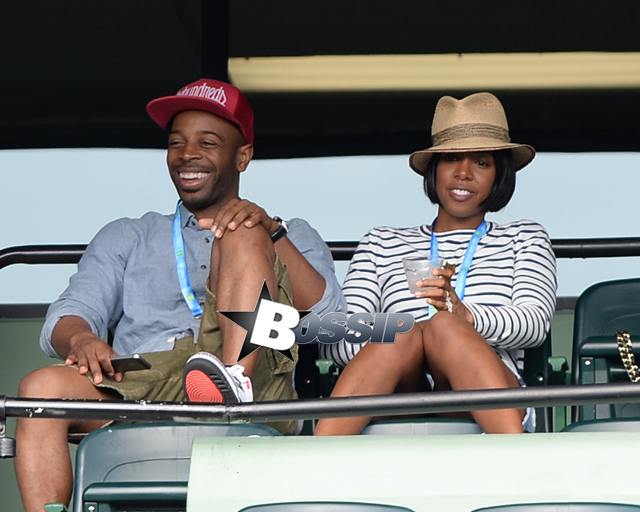 Former Destiny’s Child singer Kelly Rowland appears to have confirmed that she is pregnant with her first child. On her Instagram account she wrote, “I’ll be stuntin like my daddy…..” with a photo of an adult pair of trainers next to a child’s.

Kelly and Tim Witherspoon got married in Costa Rica in May with guests including Beyonce and her sister Solange. The 33-year-old began dating Tim, her manager, in 2011, and they announced their engagement in December of last year.

She was a judge on the eighth series of The X Factor in 2011 and was on the panel of The X Factor USA last year. Rowland was a member of Destiny’s Child between 1990 and 2006 with Beyonce and Michelle Williams.