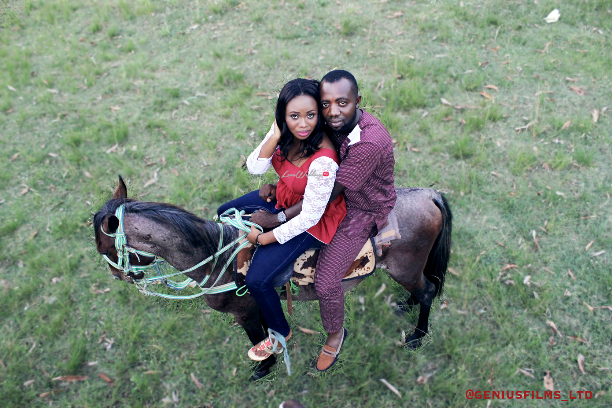 New couple alert!!! Isaac & Ann. The couple had their traditional wedding on the 13th of December 2014 and their white wedding is set to hold on the 7th of February 2015 in Makurdi. Read their story and see pictures from their prewedding shoot by Genius Films below. Enjoy!!!

We met in January, 2010 at her school during a visit to my kid brother who was her course mate. And we just connected. I proposed to her in Makurdi, Benue state on the 14th April 2014 at Halidayz hotel in the presence of friends and siblings, she wasn’t expecting it, the look on her face was priceless. 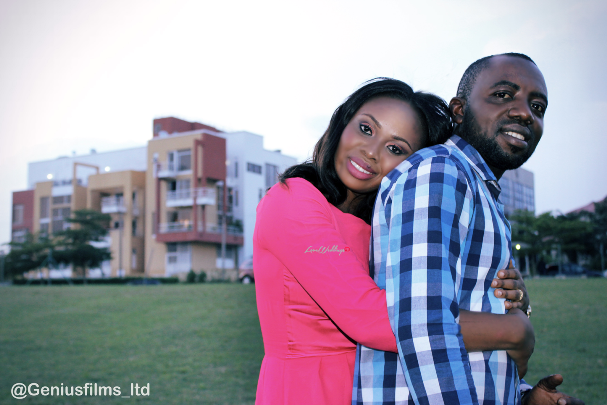 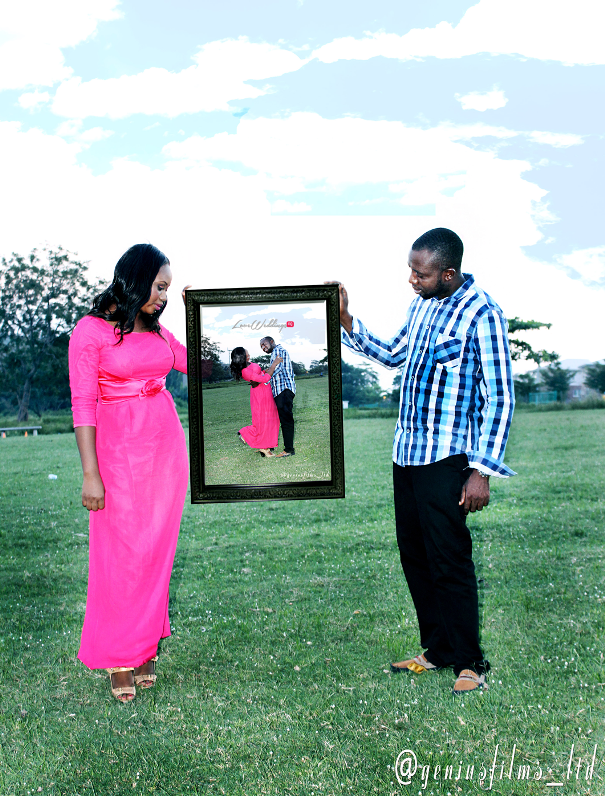 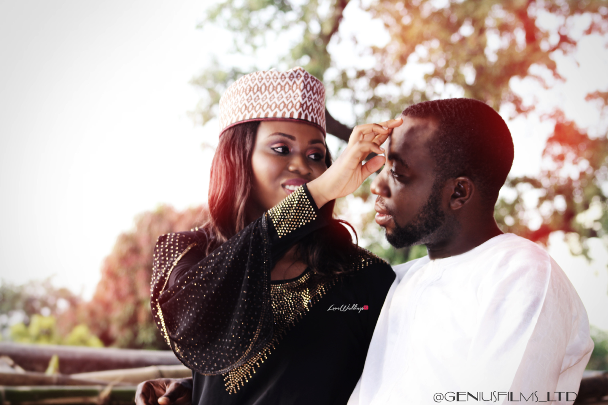