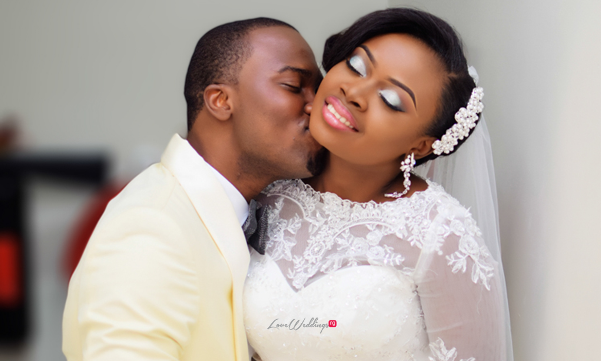 We’d keep saying it until everyone understands that social media is not beans, if you’re looking for THE ONE. You need to start taking Facebook, etc seriously. We’ve lost count on the number of couples we’ve featured who met on Facebook; Eniola & Adedapo also met via a mutual friend on Facebook. Read their story and view pictures from their wedding ceremony captured by Haykyns Touch below.

Biodun & I met through a mutual friend on Facebook. I ignored his offer of friendship a couple of times because at that time in my life I didn’t want any distraction. Not so long after, we became friends, we talked so much about everything for hours, days & nights. We felt like we’d known each other for years.

He is so mature, kind hearted & Real; he knows how to curtail my excesses too. He believes so much in me, even more than I do. Few of the many reasons we bonded and became inseparable. Several months down the line he popped the question on a Saturday evening at my office, not entirely my best idea of a proposal but it was so sweet as he got down on one knee & said many things I can’t remember now lol. It was the best feeling ever, I was going to marry my friend. I was so glad I had found a friend, brother & companion in Biodun. I had one prayer and wish, which was to get married on my birthday. Surprisingly, Biodun agreed for us to get married on my birthday which happened to be a Saturday as well. I felt great & beautiful walking down the aisle to meet my man at the end of it. 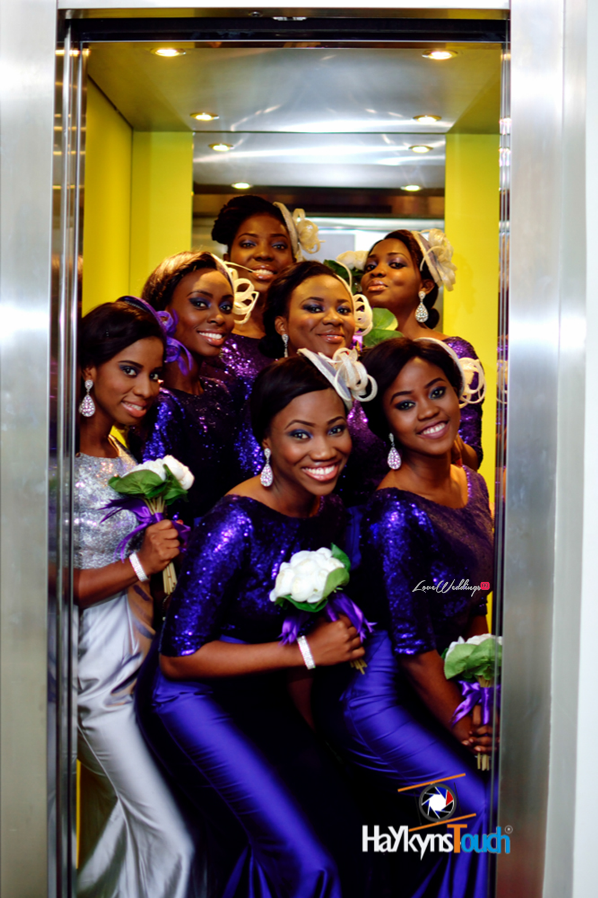 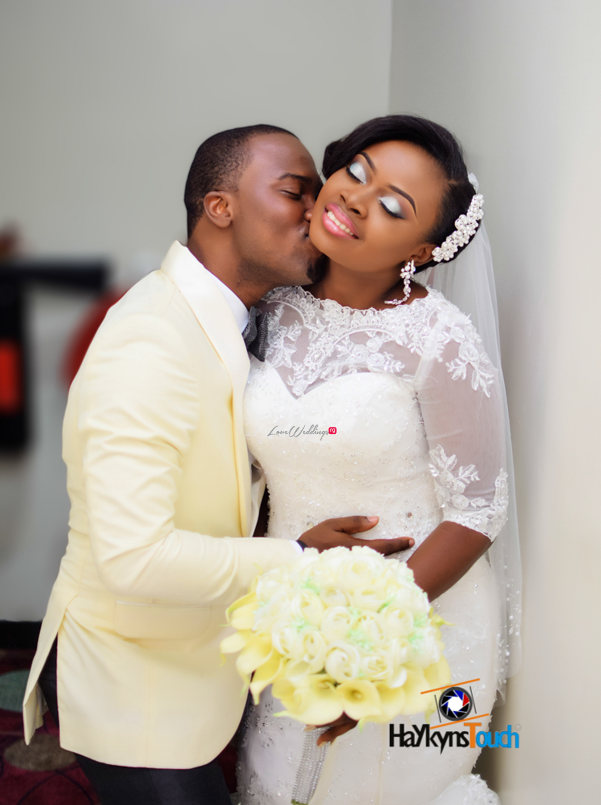 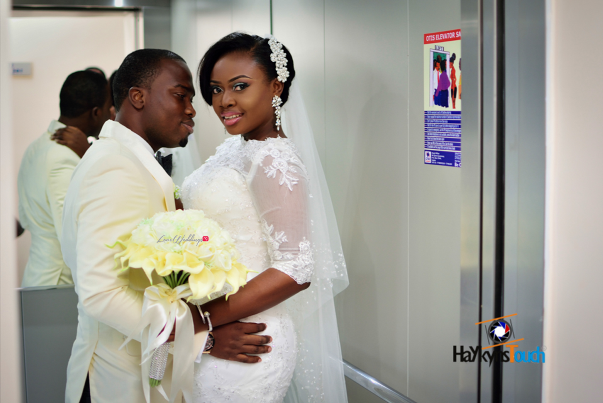 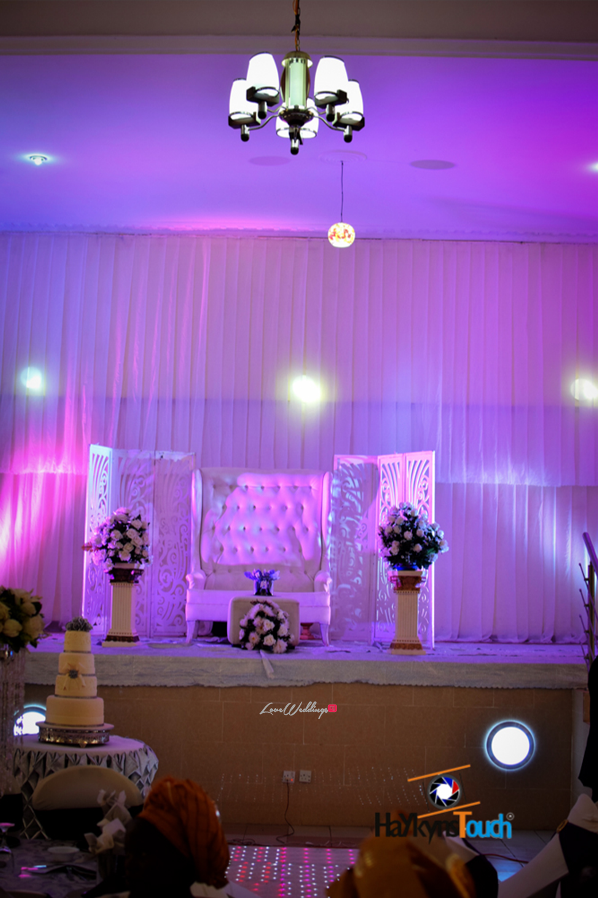 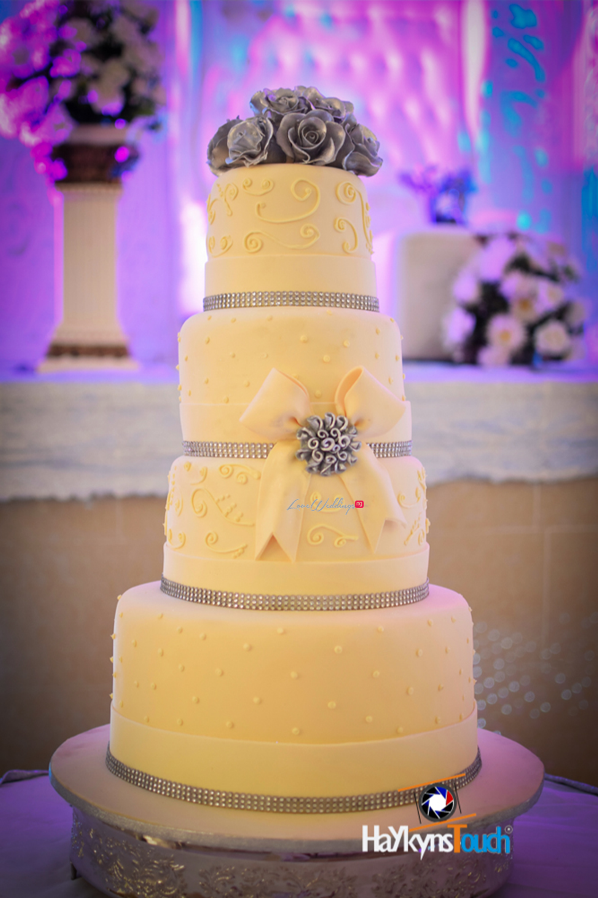 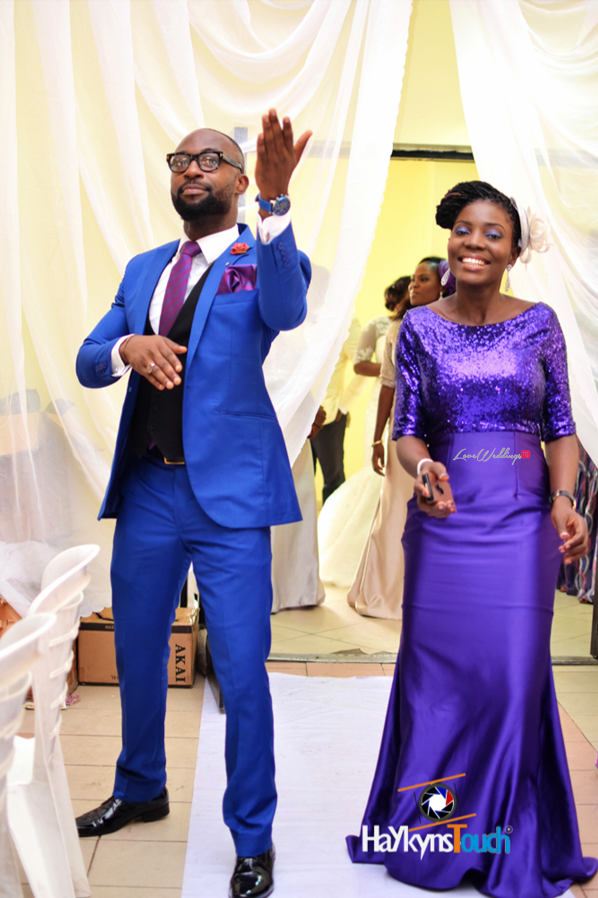 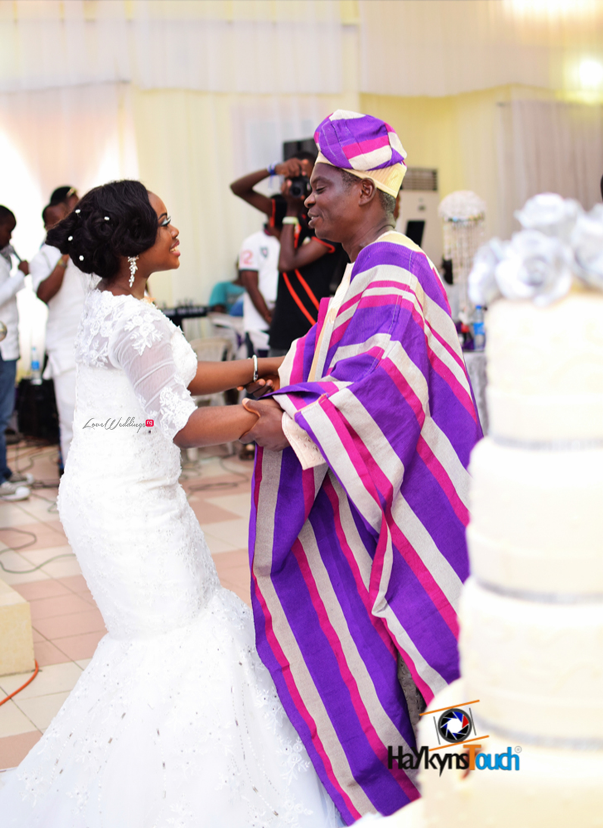 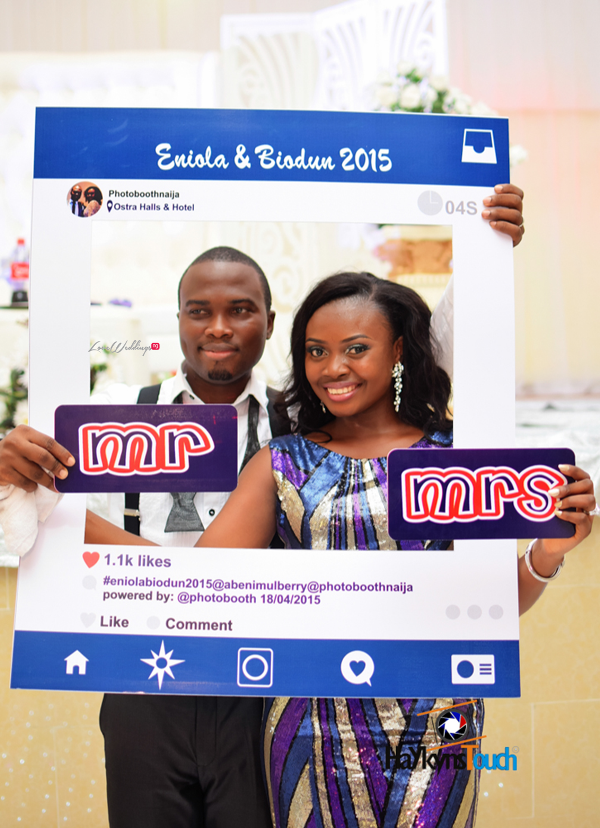 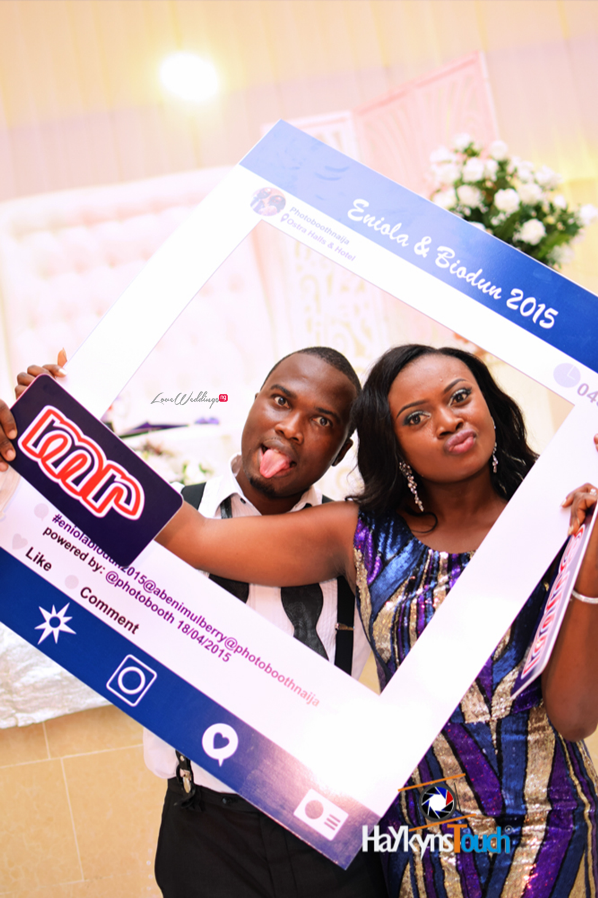 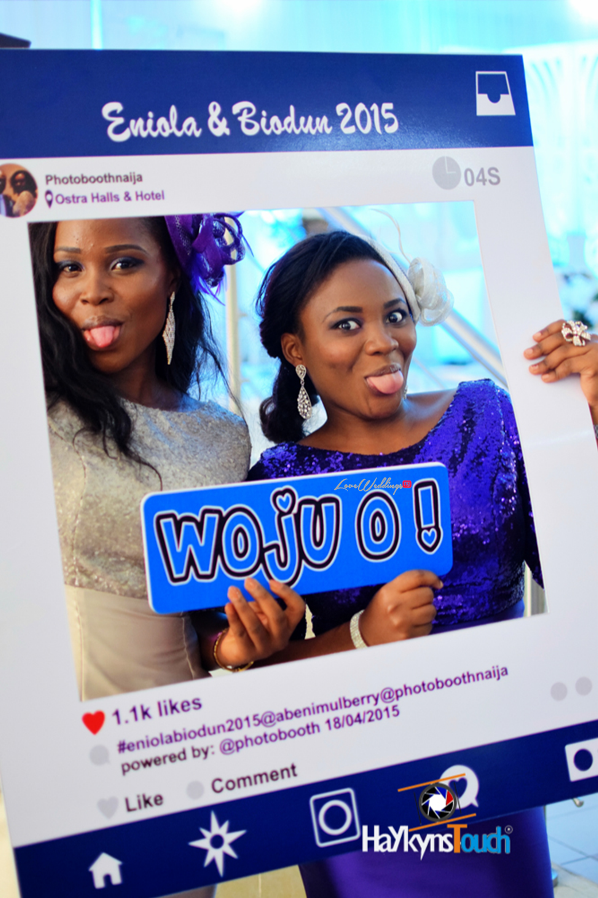 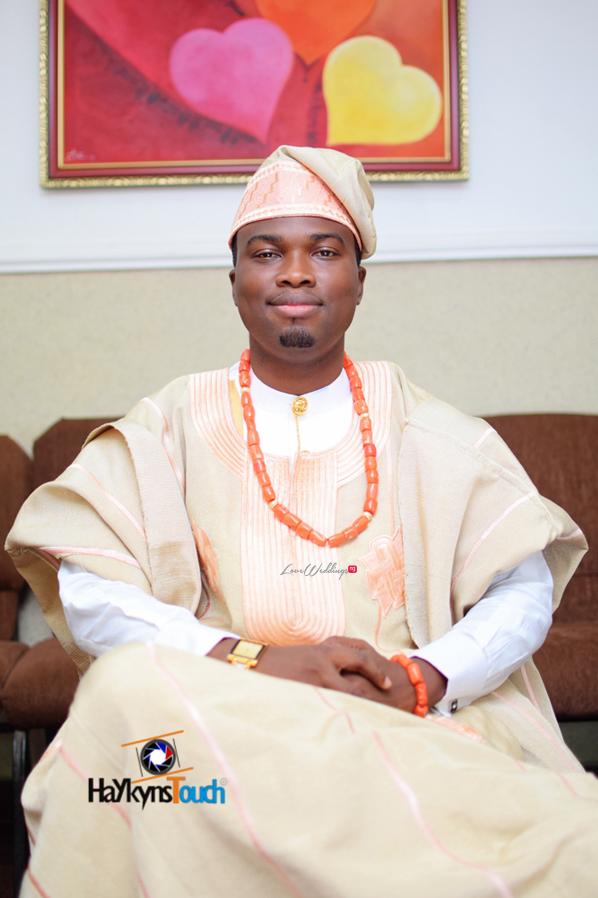 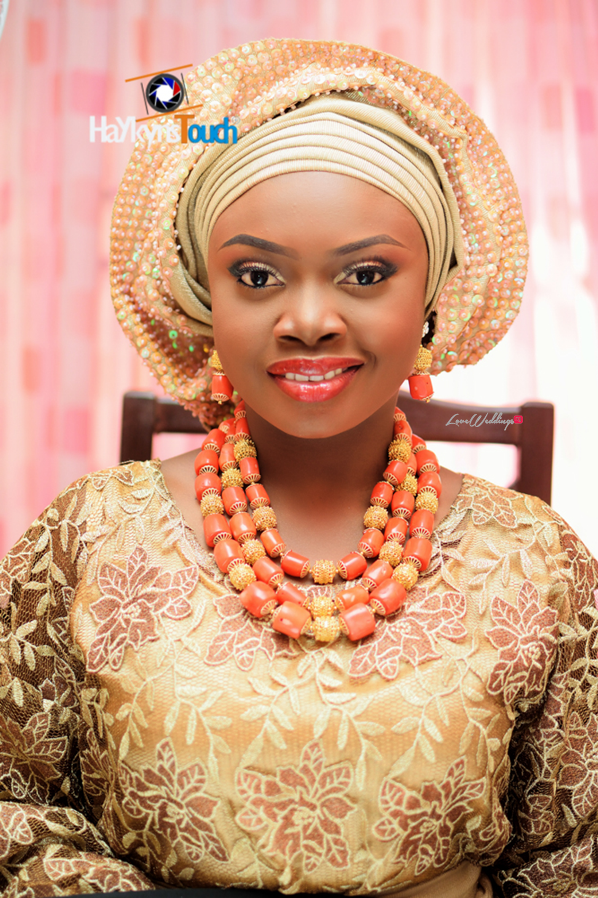 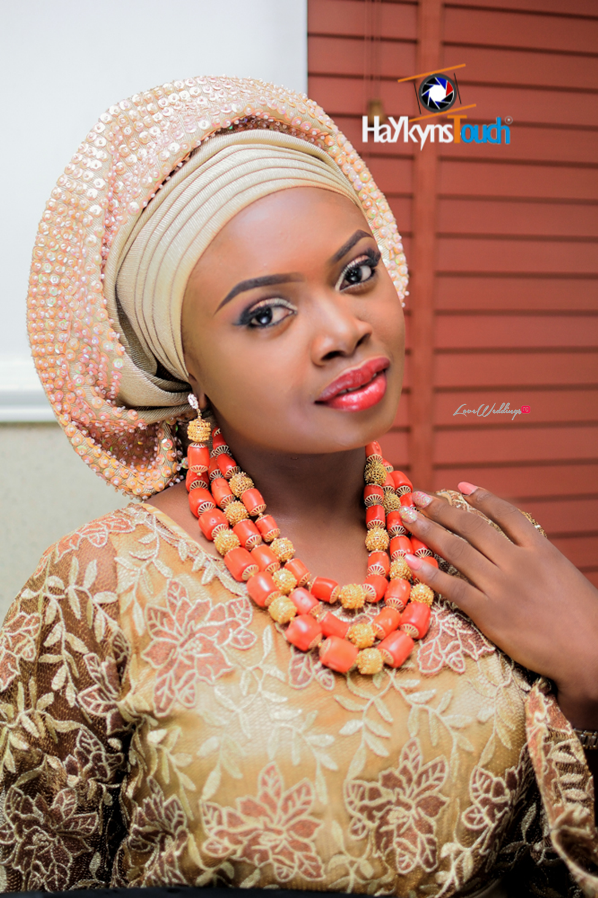 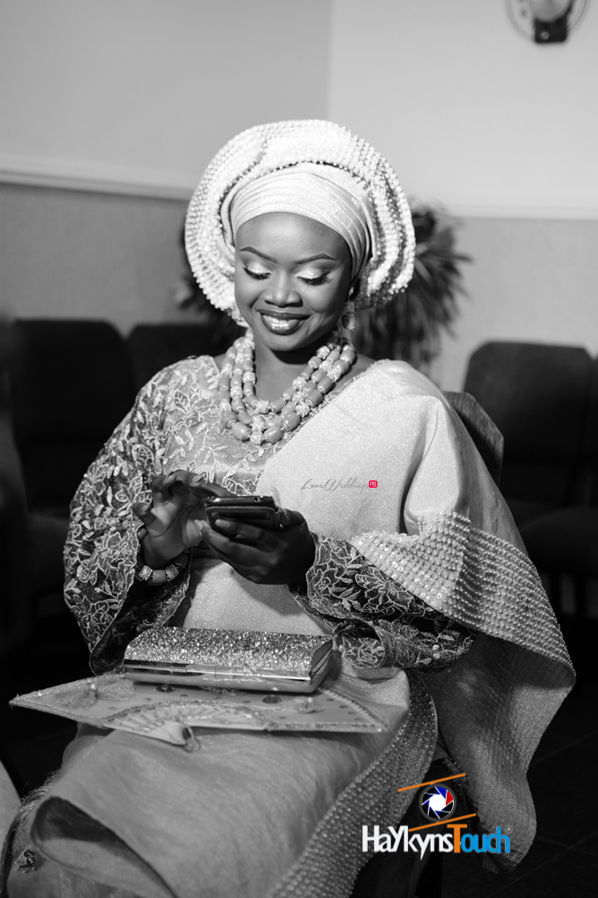 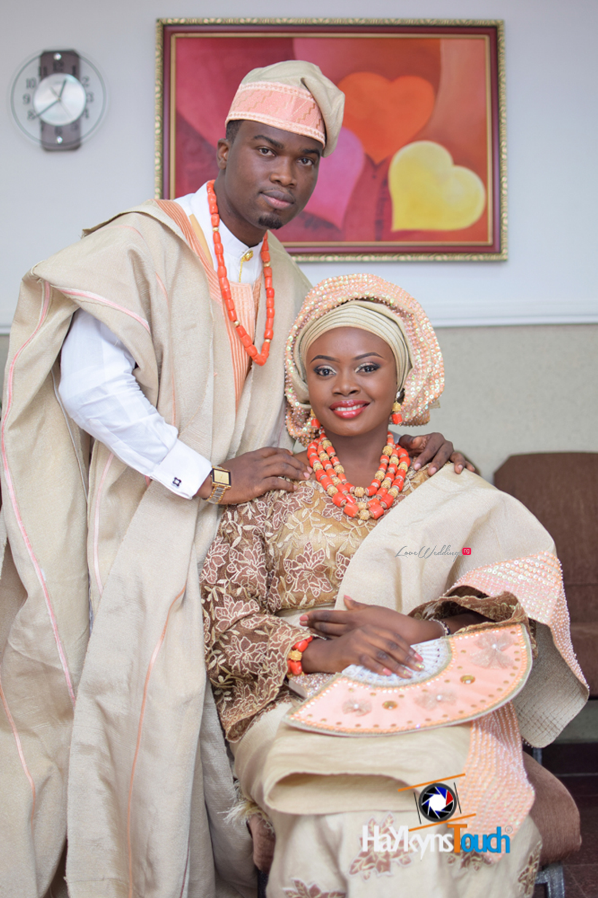