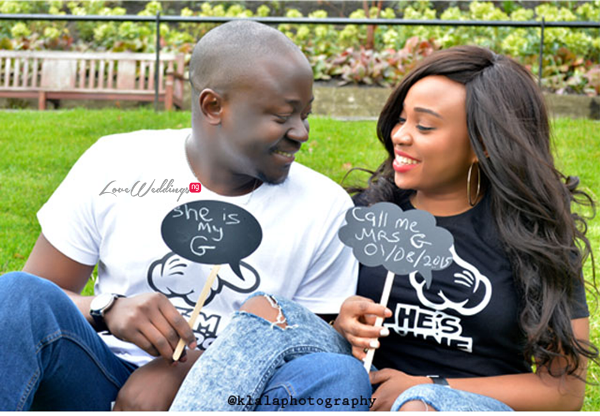 Dapo and I have been together now for about 4 years. We met in the UK in April 2011 while I was on holiday. After spending about 3 weeks in the UK, with about 3 days left to travel back to Nigeria, my cousin came to pick me up for a friend’s birthday party; who happened to be Dapo`s cousin. The birthday party was at a roller skating club and I had no clue how to skate but I gladly tagged along with the aim of just making the best of my days left in London. While everyone was busy skating and dancing to the music a young tall dark guy walked up to me asking me to join him on the dance floor so he could teach me how to skate. I reluctantly followed him but seeing he was a fine dude, oh well. Tell me who wouldn’t fall for looks at first…. lol. We got talking and it was then I knew he was in the UK for his master’s degree. I realised from that moment he was definitely someone I wanted to get to know. We exchanged numbers at the end of the night. We saw again on my last night in London, where he took me out to dinner in the company of my cousin and his friend.

Who says long distance relationship don’t work, well mine did as our relationship grew stronger and stronger with phone calls, messages, and ‘Skype-ing’ day and night. Whewww! Thank God for social network. After almost a year apart, I reunited with the man of my dreams as I had to come for my masters in the UK and since then, we have been inseparable.

Hmmmm….that day was surely a big unexpected surprise. He planned it well with the help of my closest friend here in the UK. My friend (Abimbola) who lives in London called me saying she was going for a boat cruise with her cousin but her cousin couldn’t make it so she wanted me to follow her. Dapo and I were going to London anyway to see his dad who just got back from Nigeria as we reside in Scotland, so I told her that’s fine. We met up the next day at Westminster for the London river cruise. When we got on, I wanted us to go on top as the view was lovely but my friend insisted we stayed down all because Dapo and his dad were there (I had no idea).

As we were approaching Tower Bridge, (Marry me by Bruno mars started playing). My friend and I started singing and dancing along. As I turned around, I saw Dapo singing towards me with his dad filming all that was going on. I was in shock with my hands over my mouth wondering what he was doing on the boat with his dad. When he got down on one knee, that was when I became aware of what was going on. He said a lovely proposal speech and brought out a ring asking if I’ll be his wife. Of course I pulled my man up and sealed it up with a lovely kiss. Felt like the luckiest woman in the world. 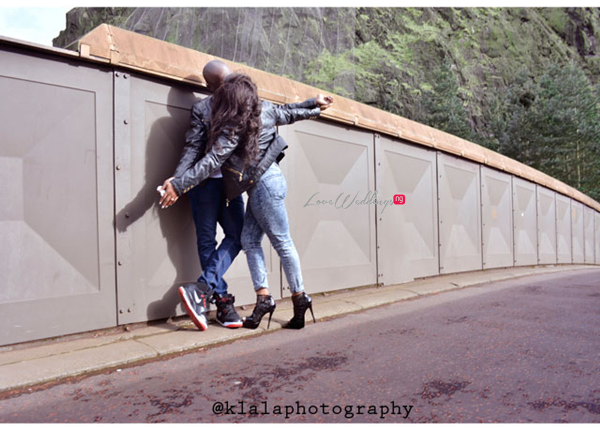 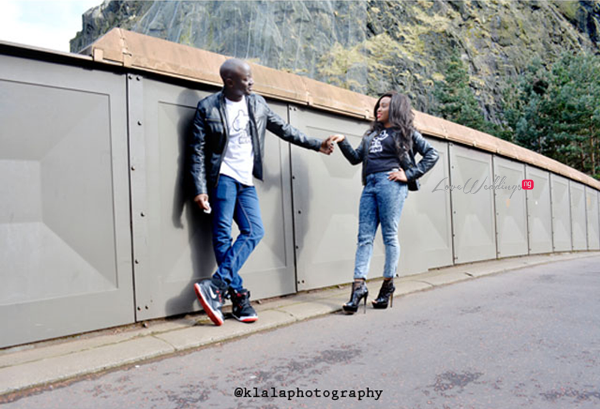 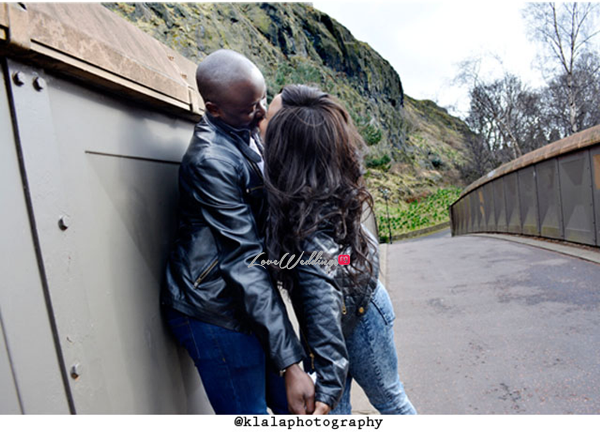 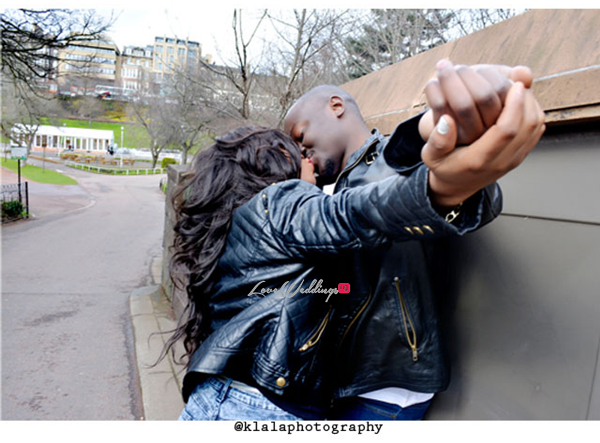 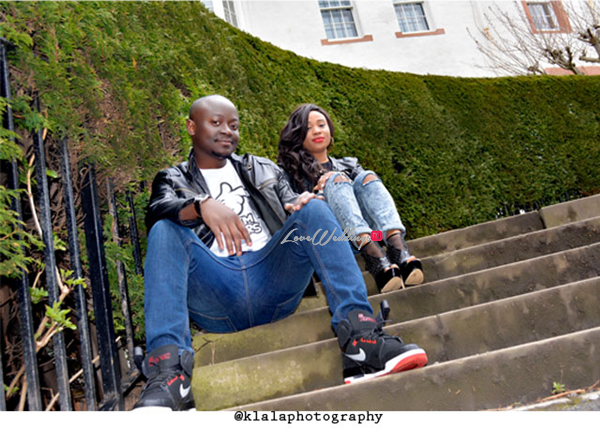 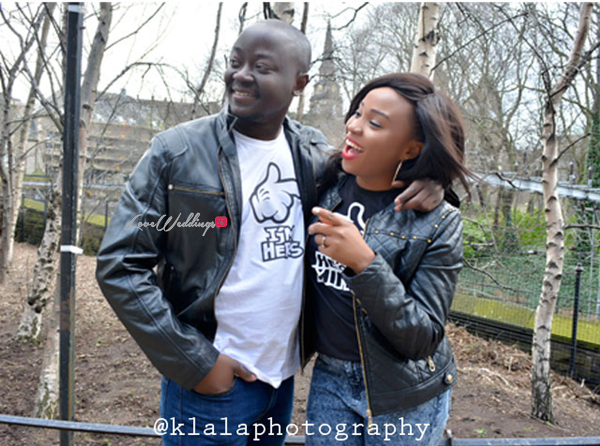 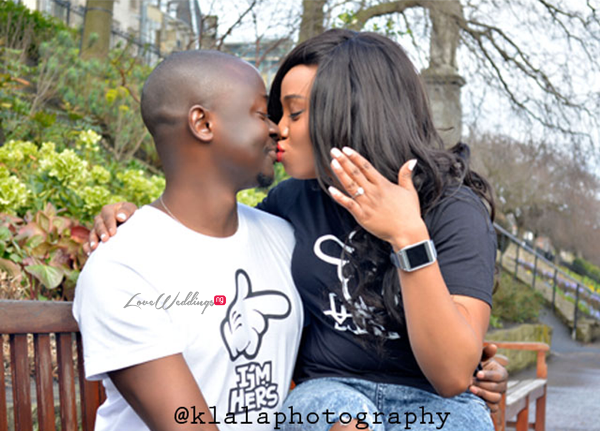 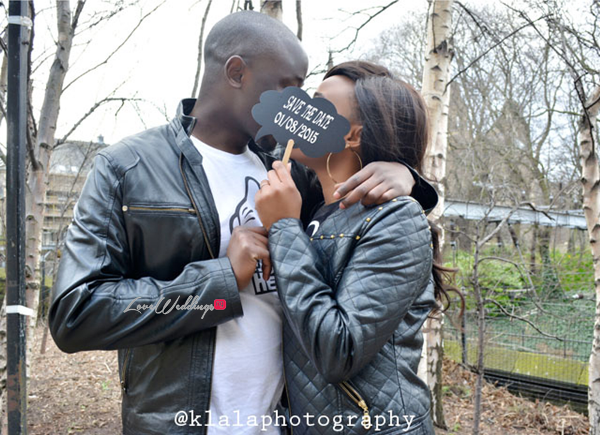 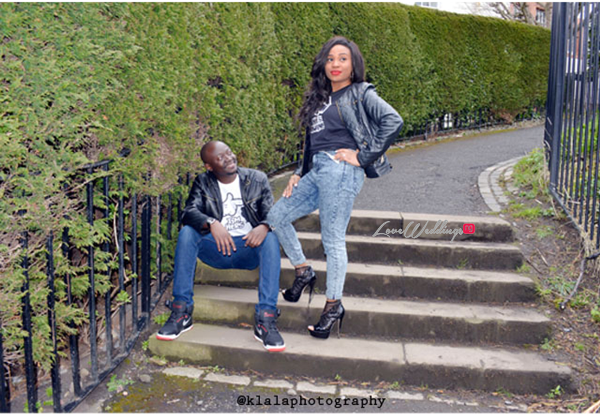 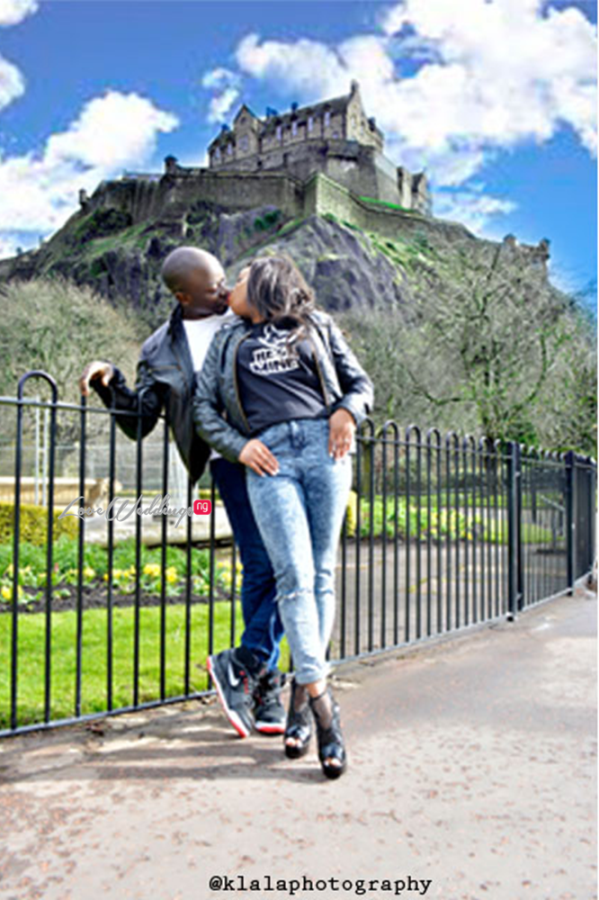 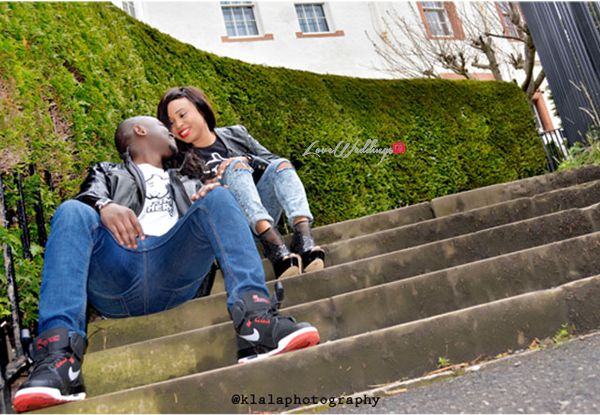 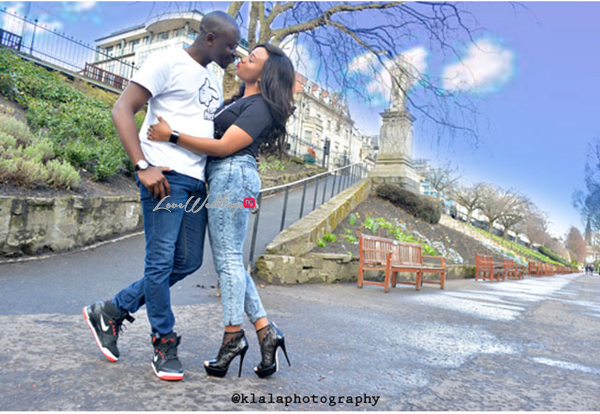 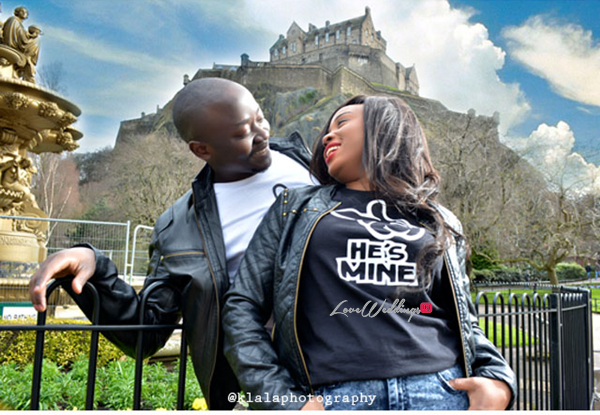 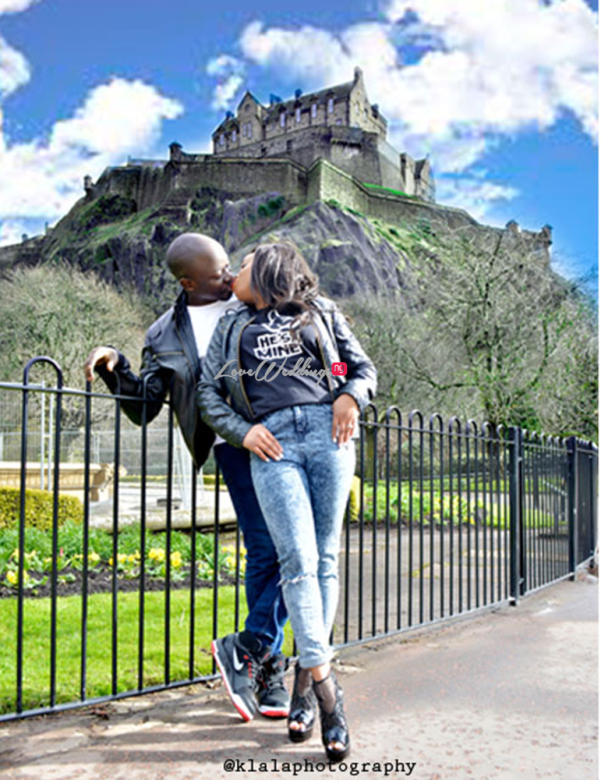 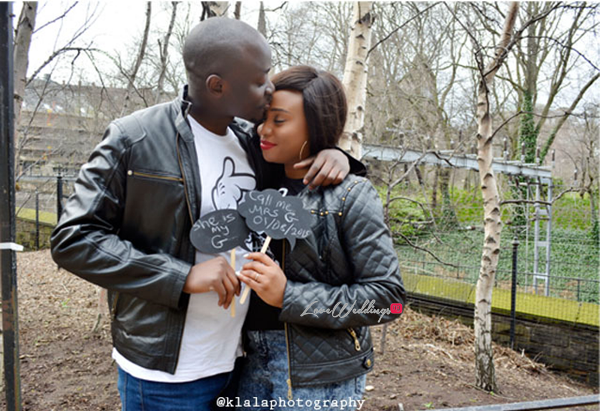 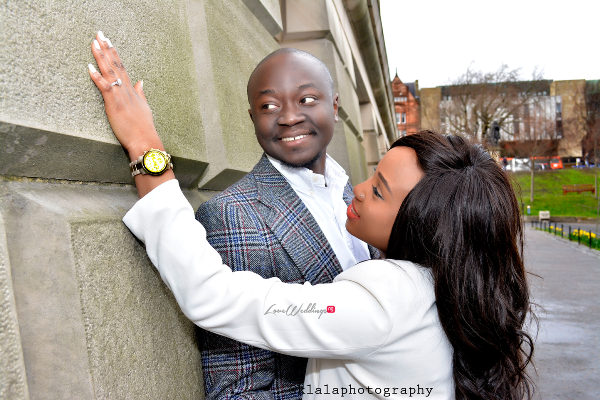 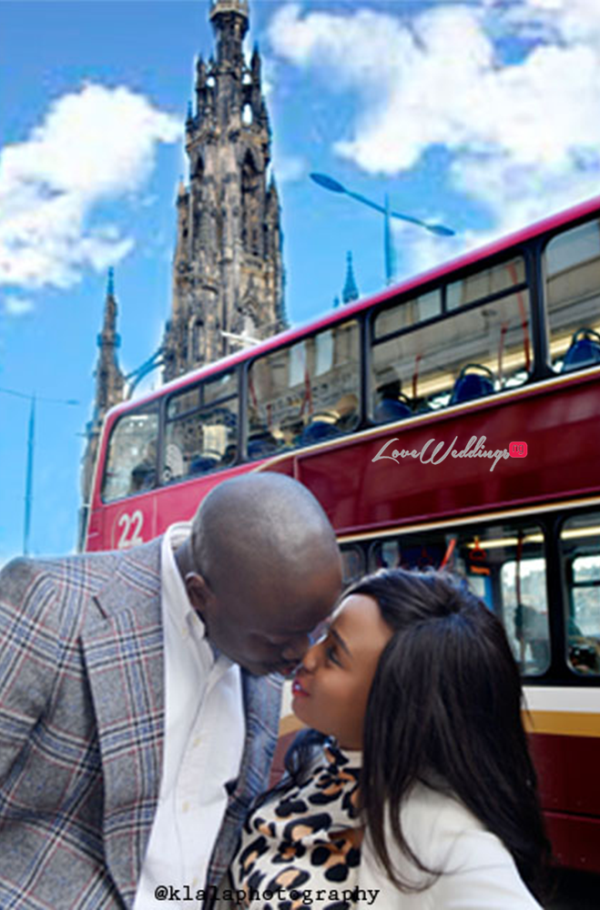 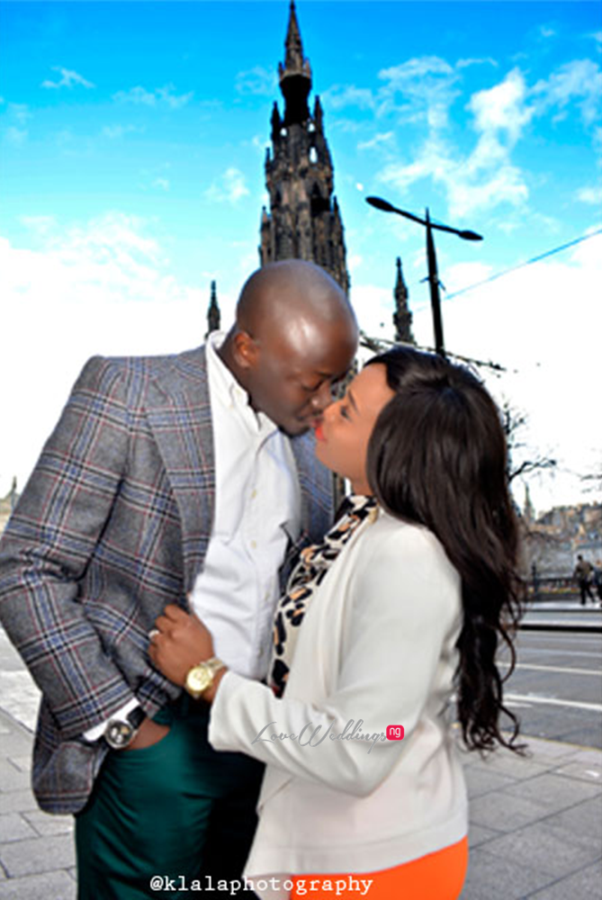 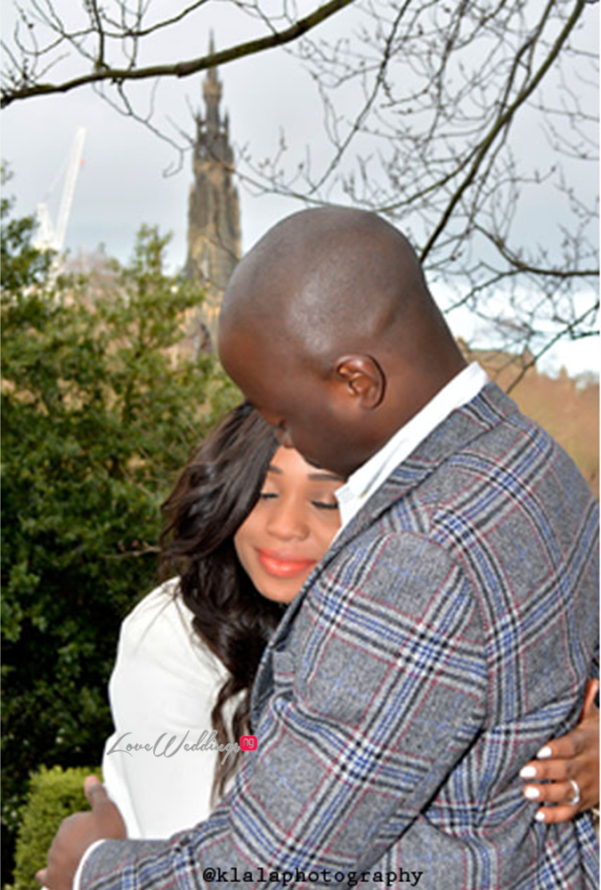 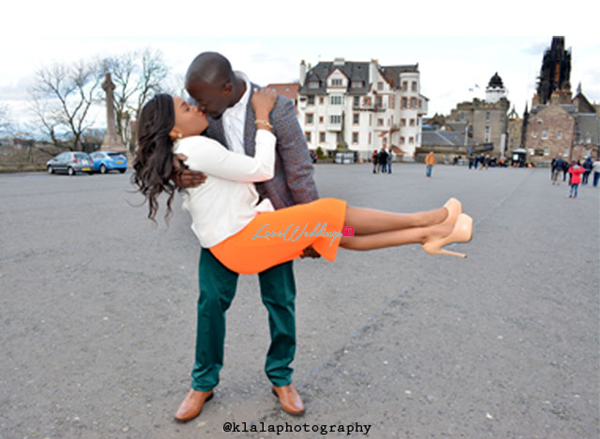 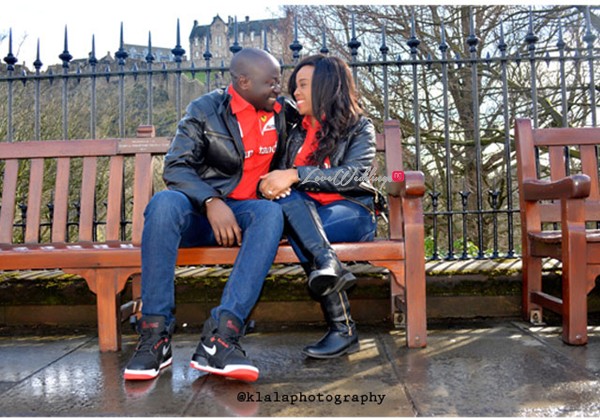 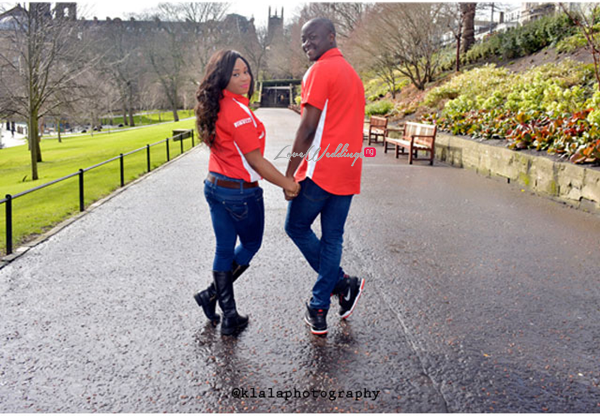 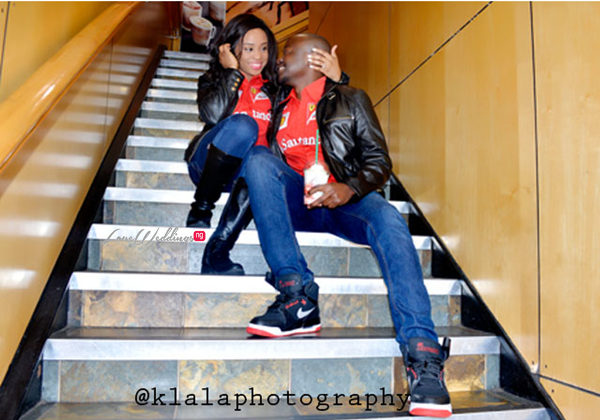 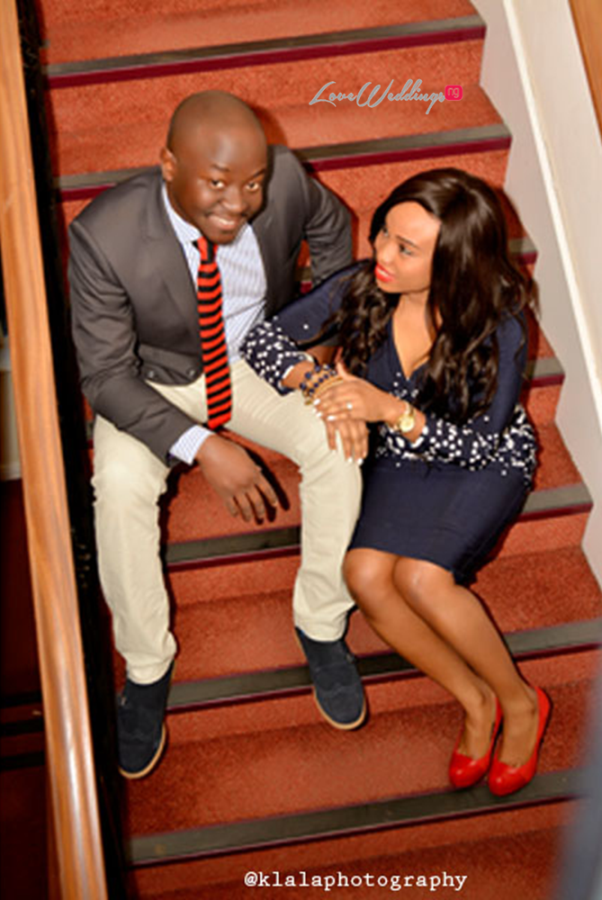 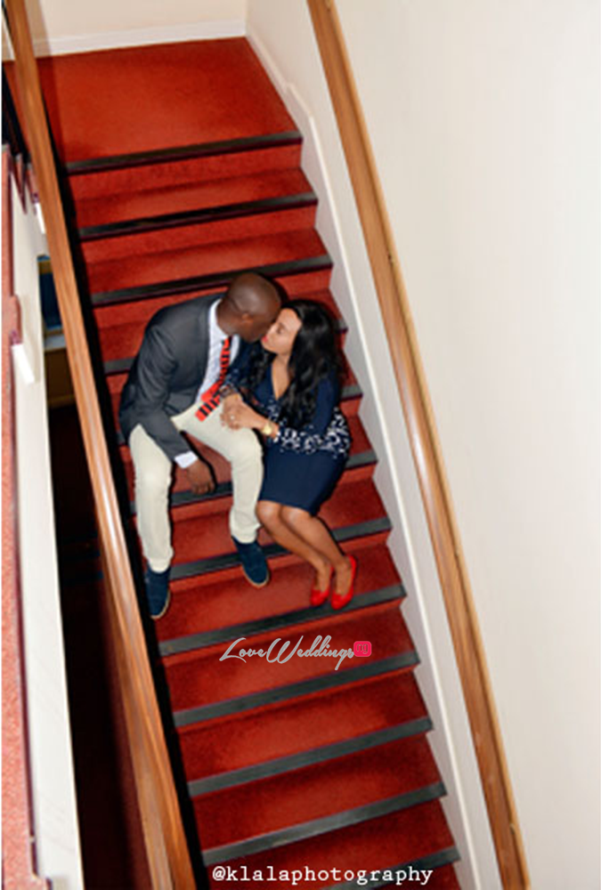