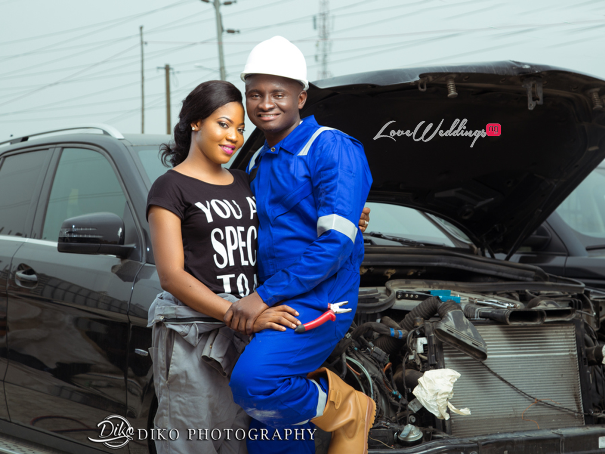 Chinedu & Nancy are set to wed soon. Both engineers, the couple had a themed engagement shoot with our vendor – Diko Photography. Read their story and view pictures from their pre-wedding shoot below;

I got a call from an unknown number one beautiful Wednesday afternoon. I had just returned from a meeting and I was home alone, no electricity and I was bored out of my mind. Usually I don’t take calls from strange numbers but on this day, as fate would have it, I just did and on the other side was a soft spoken young man and the first question he asked was “are you Nancy Jack” and I laughed out loud.

Something about that question was really funny, probably because although my name is Nancy, Jack is just a weird surname for my name. I asked how he got my number and where we had meet; he said he knew all the contacts on his phone but there was something about my name he couldn’t quite put together. He also said that he couldn’t remember how he got my contact (I guess all was format but I didn’t know lol).

Anyways, I told him my name is Nancy but my surname isn’t Jack, so we both decided to try to solve this puzzle together. However, there was something about how we talked, the ease in communication and all. Well, we couldn’t remember anything useful enough to help solve the puzzle but we both agreed to stay friends and start afresh. He called many times after then and we would talk for hours about any and everything; about a month later, he called saying he remembered how he got my contact and that he got it from a friend of mine (Jacob) who spoke very highly of me and I thought to myself so this guy didn’t give up and he solved it.

One day, he made his intentions known and said although he knew I was seeing someone, he just couldn’t help how he felt but if the guy was stupid enough to let me go, he will be waiting and he would never let me go. Somehow those words stuck and should I say fortunately enough my relationship at the time ended and a while later, he got to know I was single again and asked to visit me. By this time I was working in Warri so he came to Warri to see me.

I remember seeing him for the first time and thinking “what a hunk”; he was smartly dressed with his shirt starched and neatly tucked in, a dark handsome young man with well built biceps and I was smitten. He is the nicest, most attentive guy ever; he makes me feel really comfortable and most of all he cares about my career. Being an engineer also, he understands my field and encourages me to thrive.

Anyways on the 27th of November, 2015 he asked me to marry him and I said YES. It’s the best feeling ever, I remember going home and starring at my beautiful ring and saying out loud “I’m actually engaged. He is my bestest friend, my one and only, he completes me. 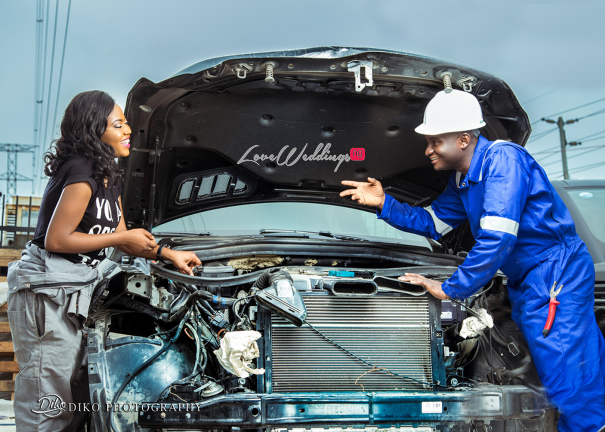 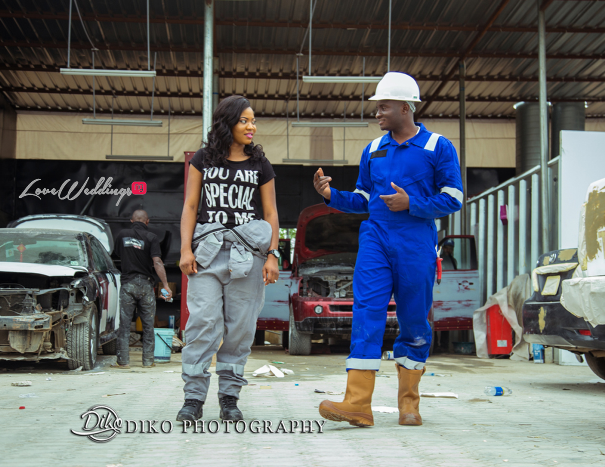 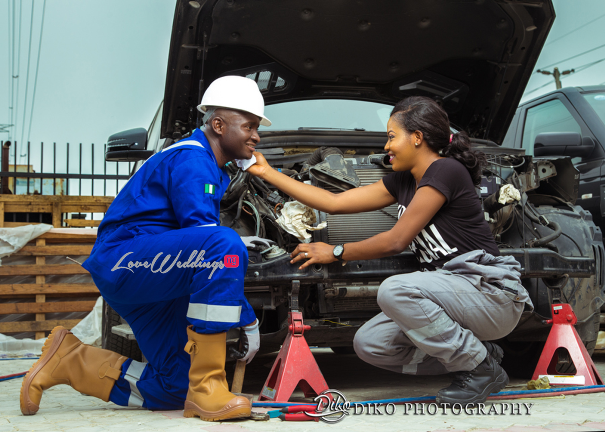 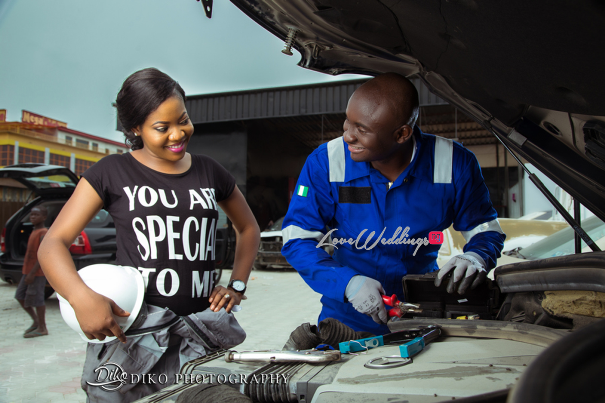 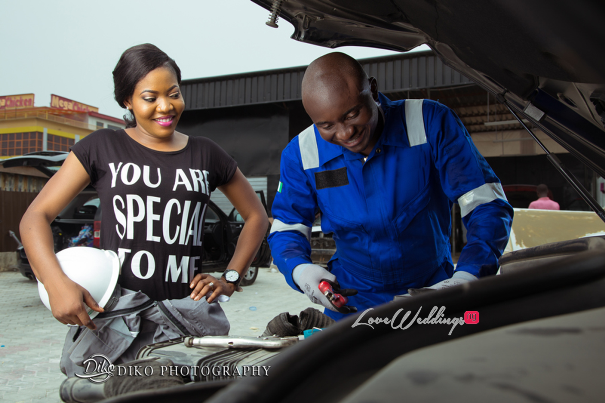 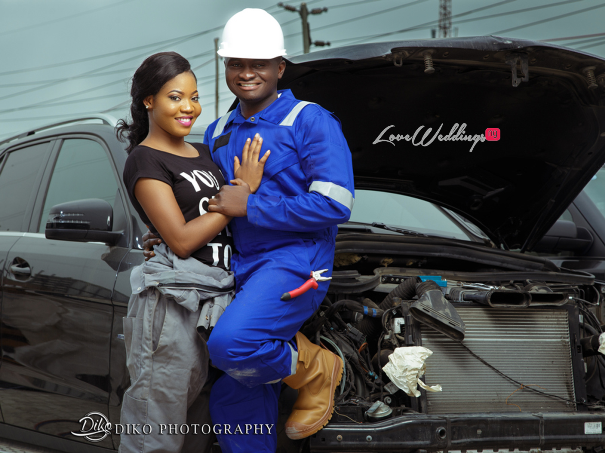