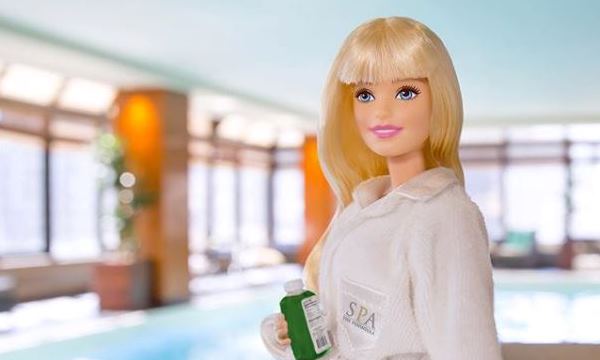 Well, now here’s why we’re jealous. They didn’t just create a doll and put it up for sale. Barbie has actually been living the life checking into the best hotels, having tea at the poolside and making guest appearances on red carpets, etc. 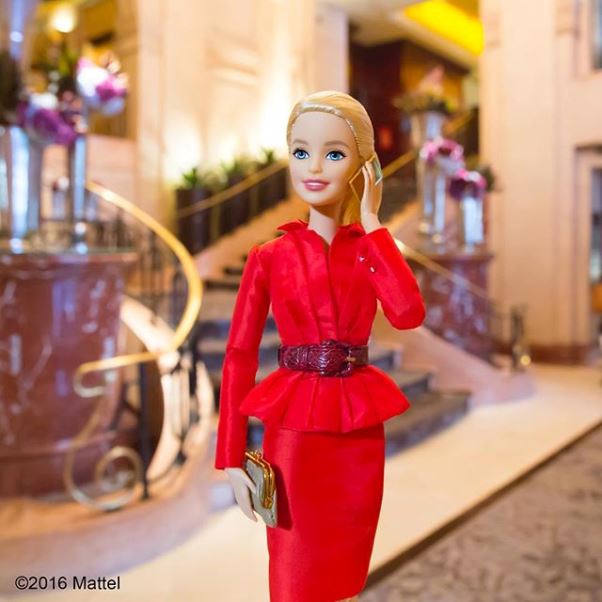 Then she attended the opening night of the Tribeca Film Festival of course dressed in an Oscar de la Renta dress. 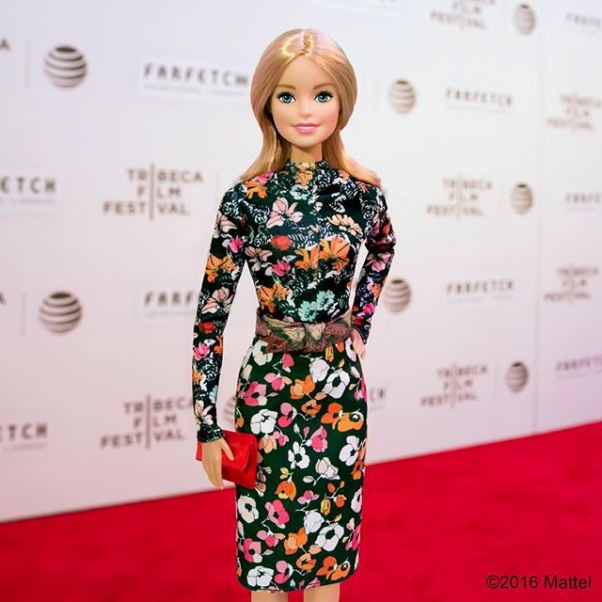 Oh and she got a bouquet from Flower Girl NYC right before she spent the afternoon tasting cake truffles at Milk Bar Store. 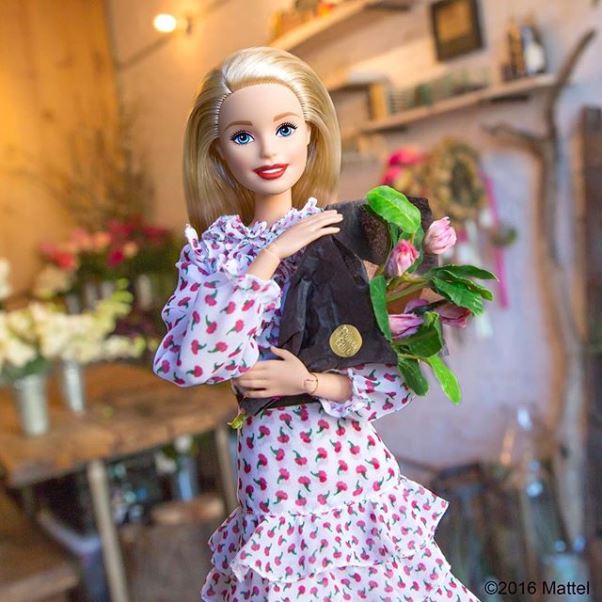 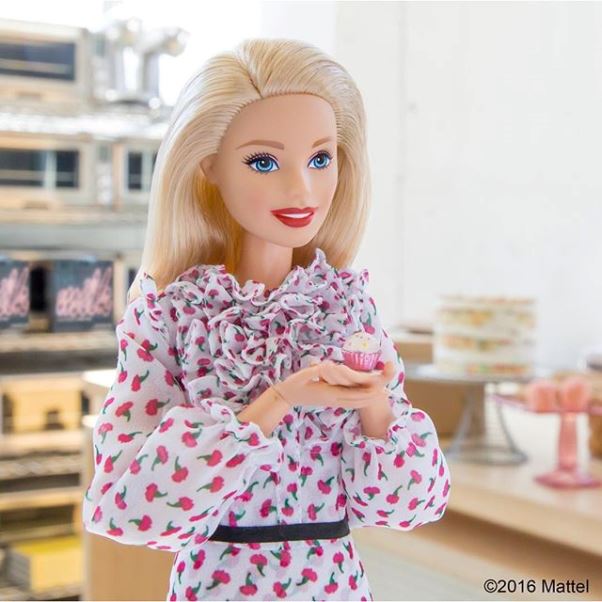 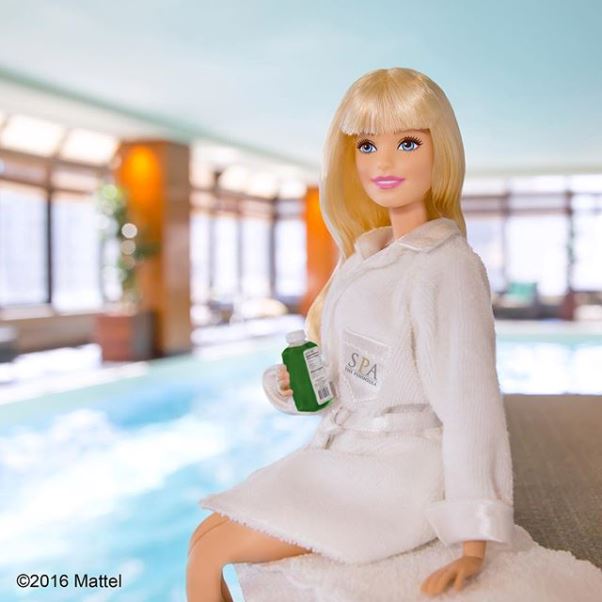 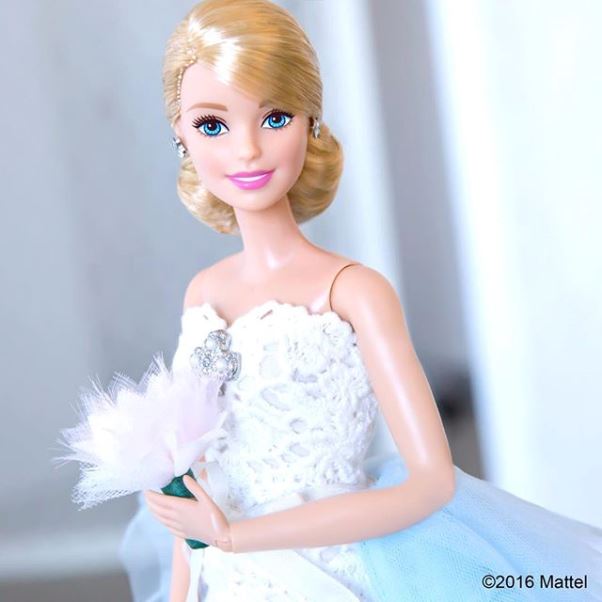 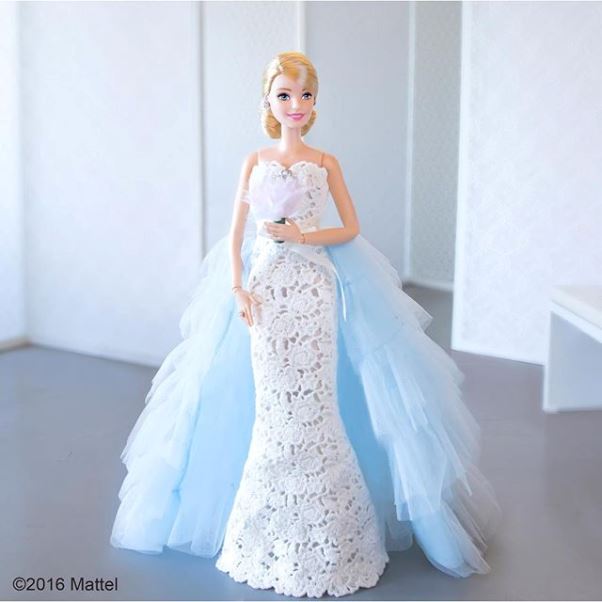 Now, see why we’re so jealous of Barbie