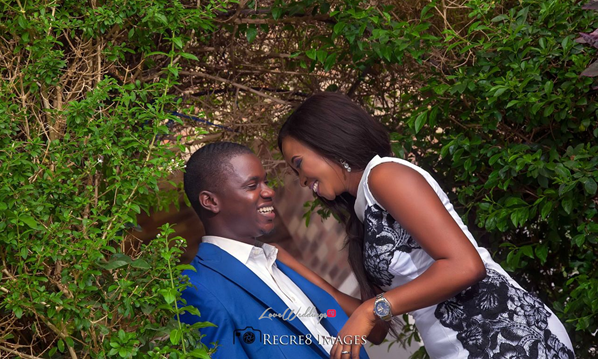 Our vendor – Laykay Sax is getting married!!! (controls excitement)

‘Leke Obasan & Morakinyo Precious shared their story and pictures from their engagement shoot with us.

I remember vividly about seven years ago, I had to attend a birthday of a friend’s friend, I was a little reluctant initially because I hardly dance so it always felt like a waste of time attending parties. During the course of the party, I saw a lady who was busy cleaning everywhere as soon as it was messed up and I was wondering, ‘wetin this one find come, make she wait till the end before she starts cleaning now‘ and I looked away. 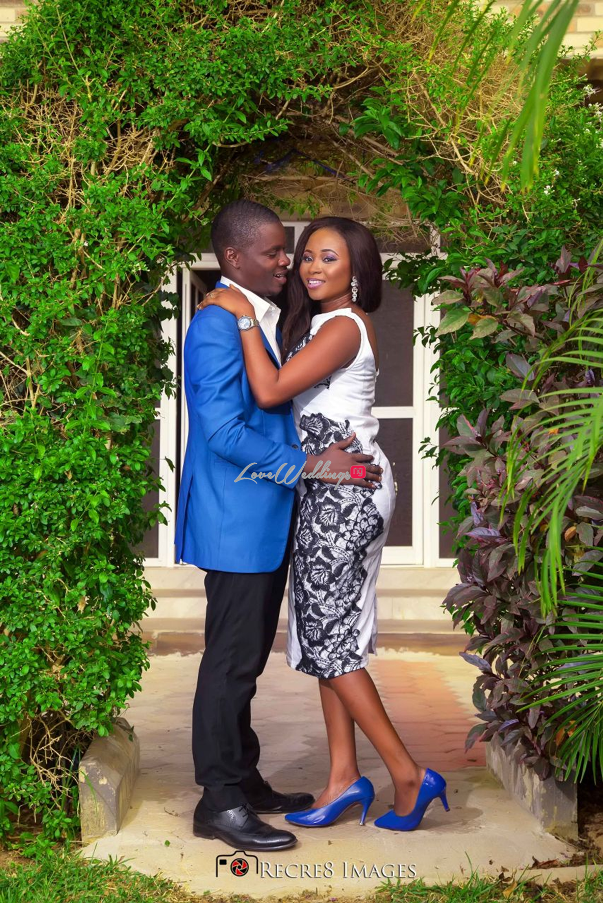 Interestingly after the party, I found myself humbly requesting for her phone number, which she gave me not knowing she was planning to use me to practice how not to say yes to a guy… loool. She played me back and forth till I got tired and gave up, I promised myself I would not call her again. But then I found myself talking to her again – I am sure this happens to a lot of guys. When this was not leading anywhere, I thought the only way to truly keep my promise of not calling her was to delete her number, which I did. so I did not call her again. 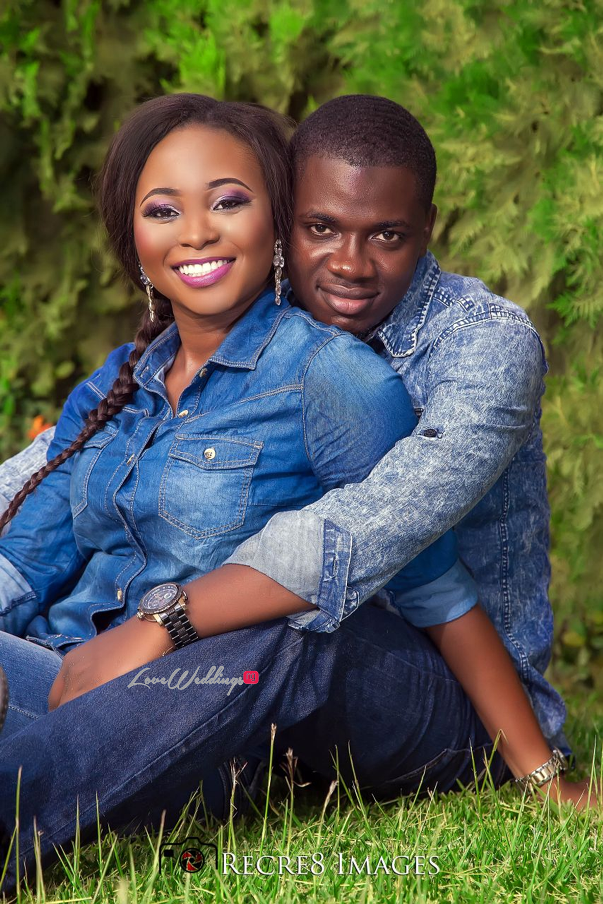 Few months after, I got a call from her and I wondered why she called back. Back then I did not have an idea what it meant to tell a lady you wanted to marry her but I told her just one thing – I am not here to waste your time, I want to marry you. It felt like a joke!! I thought to myself; A final year student – what do you have or possibly know. One way or the other, seven years after we found ourselves taking the big step, I don’t see her as perfect but she is just perfect for me.

It was my birthday and she came down to celebrate with me, I planned a lunch for seven people, including both of us. It was an in-house thing so I was the MC and also the celebrant. I started by talking about how amazing she had been over the years, standing by me when I insisted  on playing the saxophone professionally, despite the fact that cash was not rolling in. I said beautiful things and also told my friends to help me give her a round of applause because I even told her I was not going to propose, yet she still stood by me and believed in my word. 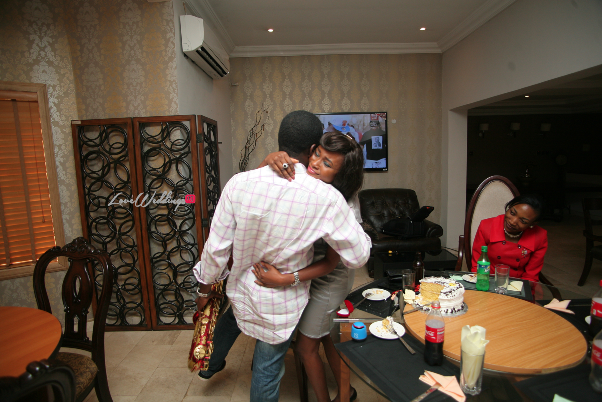 I said even though it was my birthday, I felt I had to perform a song or two for my friends for free. It had been a while since I played outside church without cash speaking so I played Hero by Enrique… Downloaded the karaoke version and put the lyrics in front of her and told her to look through for me. After a while, I just brought out the ring, which was inside the saxophone, she was very surprised her legs gave way when she made an attempt to stand up… And here we are again 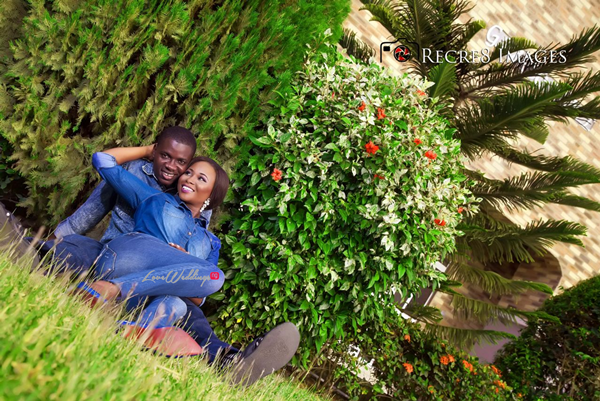 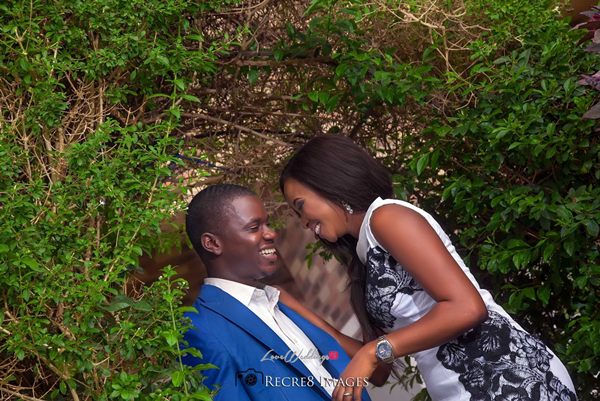