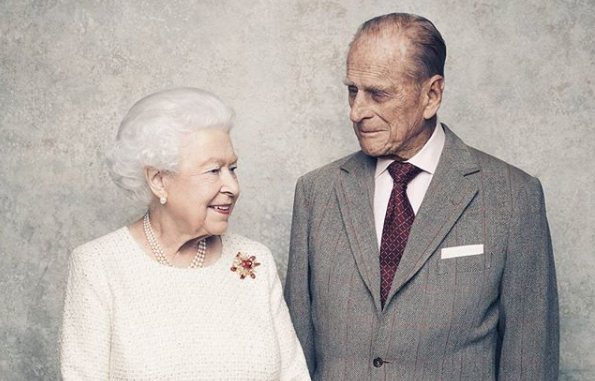 Her Majesty, the Queen of England and the Duke of Edinburgh have been married for 70years!!! Queen Elizabeth II and Prince Philip got married at 10:30am on the 20th of November, 1947 at Westminster Abbey. They first met in 1934 at the wedding of Princess Marina of Greece and Denmark to Prince George, Duke of Kent. Their engagement was officially announced on 9 July, 1947. Their wedding ceremony, which was broadcast on BBC Radio to 200 million people, took place at Westminster Abbey on the 20th of November, 1947. 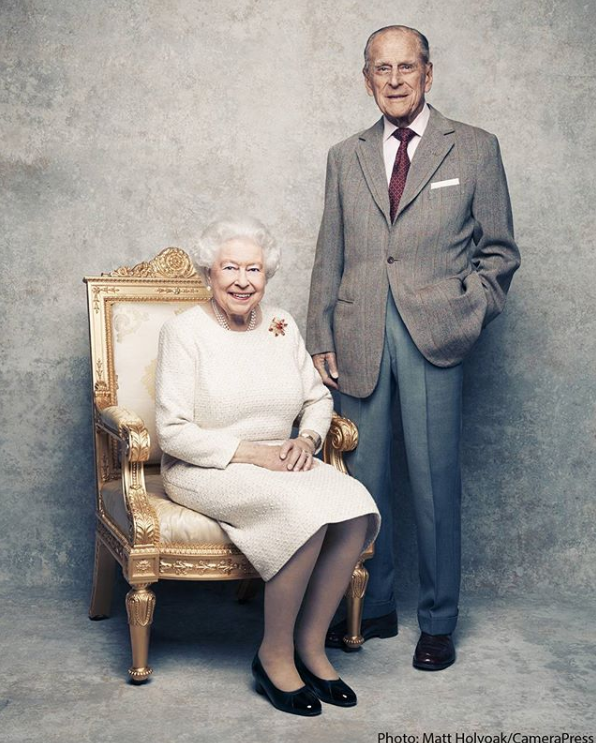 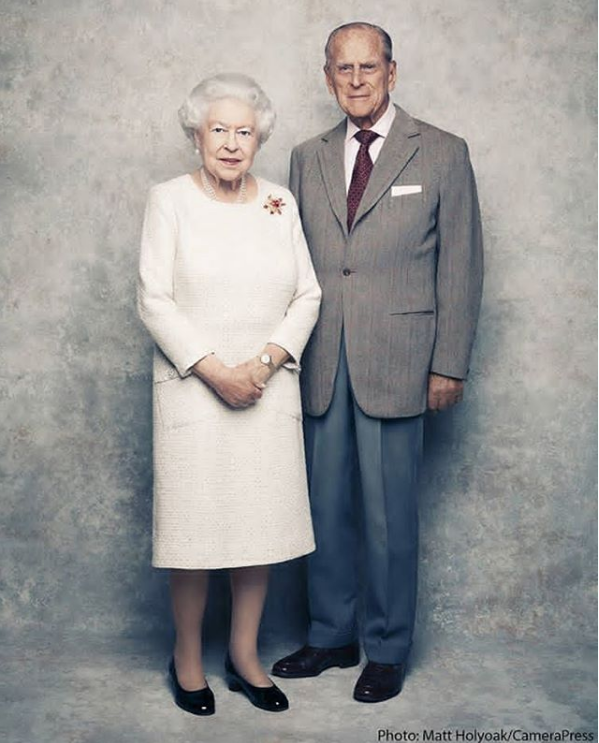 Eguolo Anita Etefe is a wedding and travel enthusiast and social media assistant at LoveWeddingsNG.