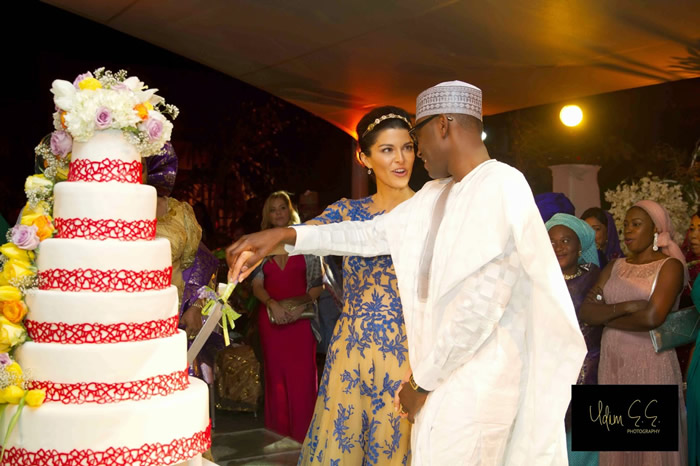 The son of the former Vice President of Nigeria, Atiku Abubakar, Abba Atiku Abubakar got married to his heartthrob Mariana Silva on Saturday, 5th April 2014 at the Conrad Hotel in Dubai.

Ik Osakioduwa Hosted, While Wizkid Led Other Entertainers To Thrill The Couple And Guests