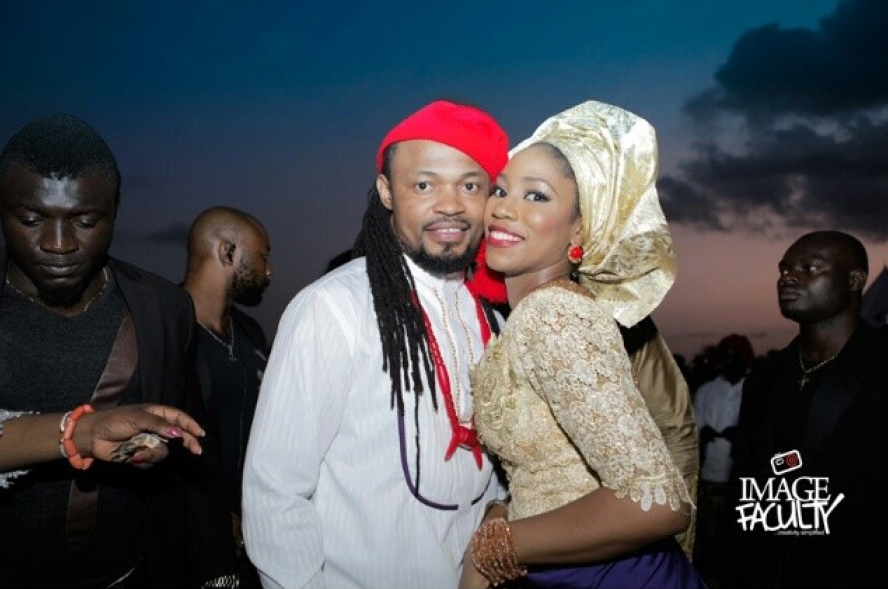 Moses Inwang is the director/producer of  the newly released movie ‘Torn‘, which won the 2013 GIAMA Best Actress, accredited to Ireti Doyle.