“Rape is Rape, Regardless of Who the Face of the Accused is” – Stephanie Linus Addresses Allegation Against Relative 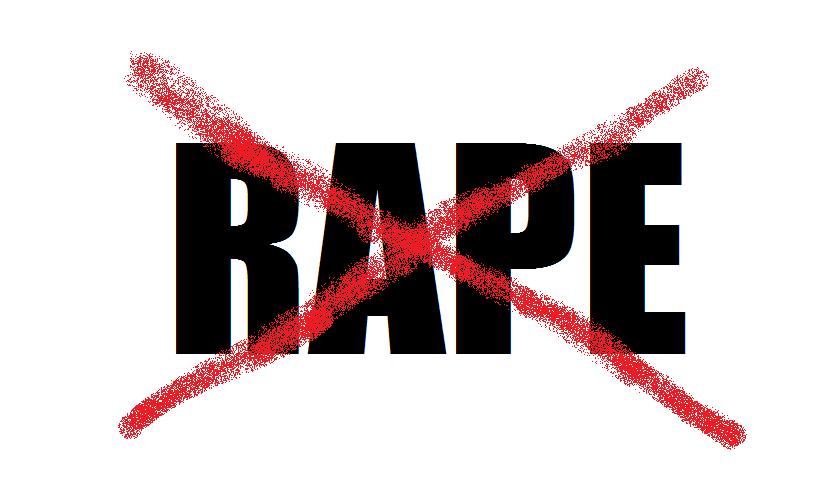 Below is a press release we received from Stephanie Linus’ camp regarding a recent allegation of rape brought against her brother – Daniel Okereke. According to Sahara Reporters, Daniel Okereke reportedly lured a UNILAG student to his home in Maryland area of Lagos, tied her up with the aid of a security guard and then raped her.

I am distraught and devastated to hear of the recent allegation of rape brought against a relative of mine, Daniel Okereke (my brother).

While it is a very difficult time for me, and my family; I feel the need to make clear my position, lest there be any doubt. Rape is rape, regardless of who the face of the accused is.

Indeed, the irony is not lost on me. I have spent my lifelong career advocating and living my conviction that women around the world should be able to live free of violence, sexual harassment or any form of abuse against their persons. This conviction led me to be involved in numerous initiatives combating violence against women in several countries including the U.S, Liberia and Sierra Leone.

The conviction also led me to place much of my energy on my work with Vesico Vaginal Fistula (VVF), a passion that dates back to my time at the University of Calabar.

As a student, I heard a story about young girls who had been forced into early marriage and were suffering the negative and embarrassing effects of VVF. The story stayed in my consciousness and drove me, for years, to seek ways to raise awareness on the condition; leading to my work with a team of dedicated doctors to carry out repair surgeries for VVF victims across the country; and my self-produced, soon to be released movie, ‘DRY.’

So, again, it is indeed heart breaking for me to receive and deal with news alleging a family member of mine is an alleged perpetrator of sexual violence against a woman. I am devastated.

This case is now in Nigeria’s criminal justice system as the accused awaits arraignment. I have also encouraged and assured the alleged victim of my stance against rape and applaud her for her bravery to upset the culture of silence, in Nigeria; even as I accord deference and patiently wait for the criminal justice system to determine the guilt or innocence of my brother.

For Nigerian press and blogs; I call on you to please report this case in an ethical manner. I am a married woman living my life. The alleged transgression of my relative does not make it mine. The focus should be the impact of rape on the alleged victim, and resources for other alleged victims, not me.

Some members of the press and blogs have turned me into the accuser; using my name for sensational headlines and putting my images, exclusively, in their stories. This is a form of victimization of me as a woman, its unethical and extremely hurtful. I am not the alleged accused.

I therefore please ask all bloggers and the media who have placed my pictures and name to this story to refrain from further using me to sensationalise this story.