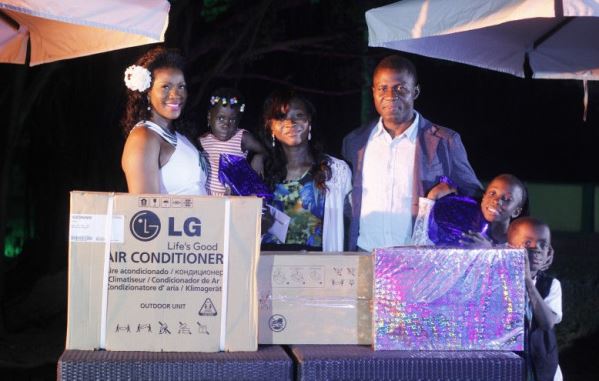 Since Nollywood actress/producer – Stephanie Linus’ TV show – Make Me Fabulous started airing, we’ve seen dramatic makeovers and fabulous treats for couples. Catch up if you missed The Asolo’s on Episode 1 and The Ojomo’s on Episode 2. For the third episode, the show decided to host a family – The Orekeya’s.

Read the press release, view pictures and watch the video below.

Spending time together as a family is important for building strong family ties, making lifelong memories and creating an environment that builds self-esteem and character in children.

When asked, children say the number one thing they want most from their parents is time. Unfortunately, due to the busy schedules of most parents in their bid to provide financially for the home, this doesn’t happen very often. This is what we sought out to change on the Make Me Fabulous Show!

Mr Oreniyi works in a telecommunication company and his job often takes him away on long trips away from home. As a result of this, his family hardly gets to spend quality time with him and they were in desperate need of a fabulous treat. He reached out to the Make Me Fabulous Show when we called for entries for the Family Edition and we were so glad to host them.

They had a fabulous time at the Federal Palace Hotel & Casino where they were lodged. They got to swim, play golf and tennis and have a lovely outdoor dinner. Shopping for the entire family was done at the Maxx Store, while Mrs Oreniyi got herself a fab makeover from a stellar team: Hair by Nancy of Davnans Hair Salon, Makeover by Bimpe Onakoya and Styling by Yummie. They also received gifts from LG Electronics.

Watch the video below 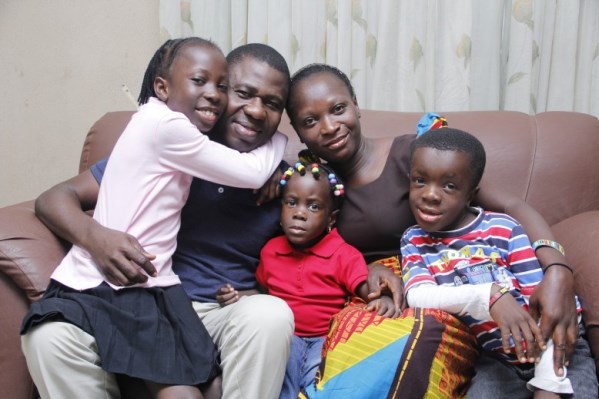 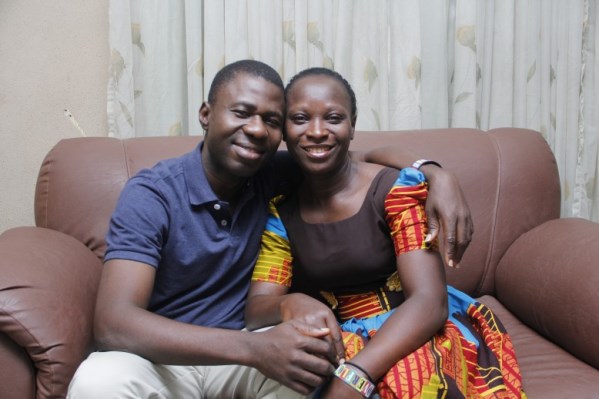 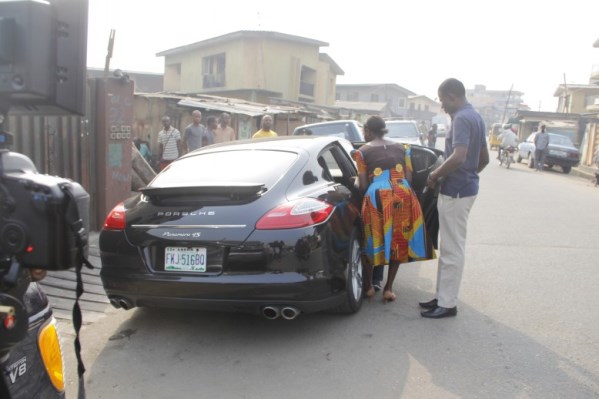 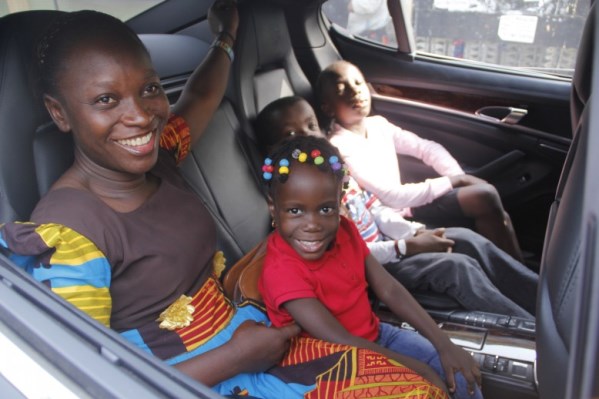 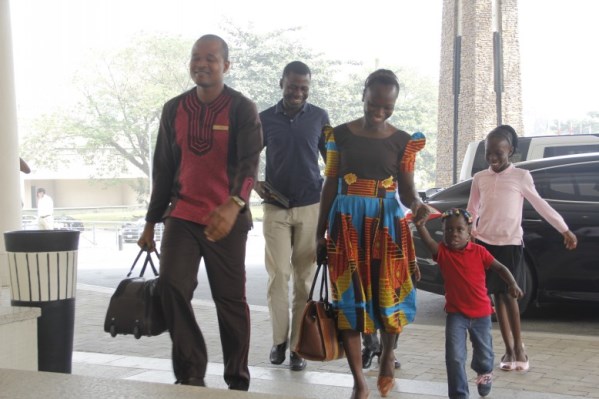 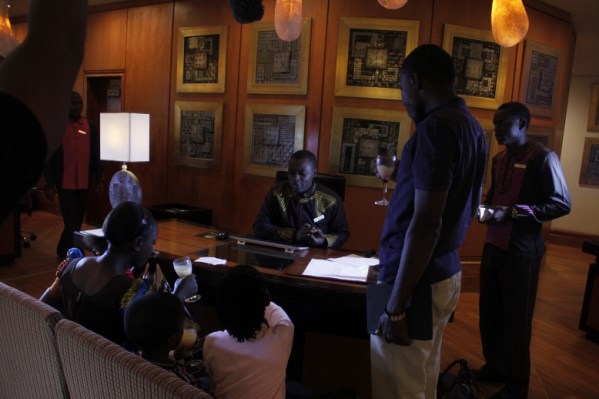 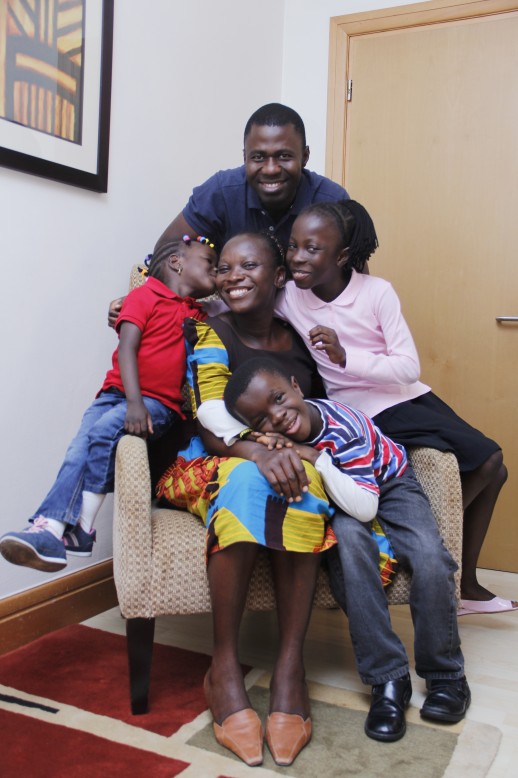 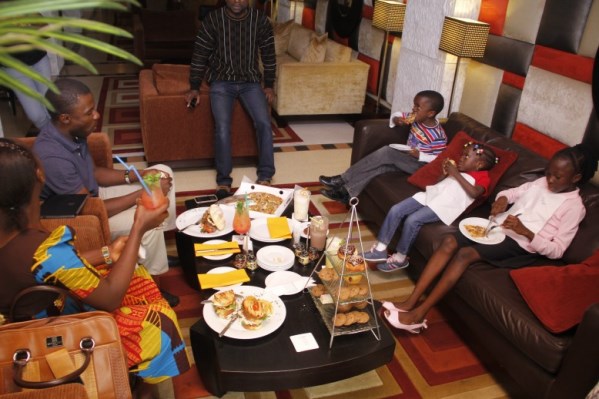 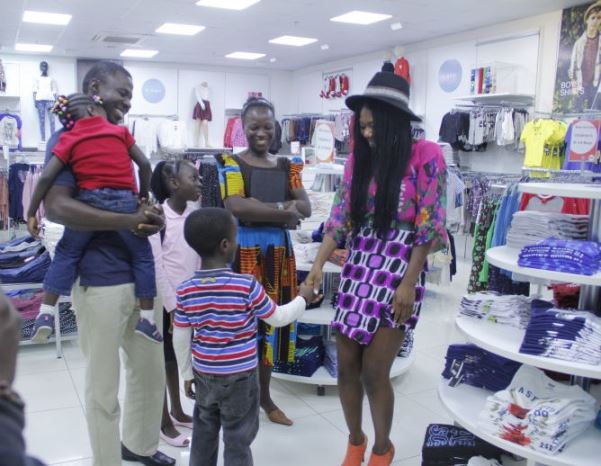 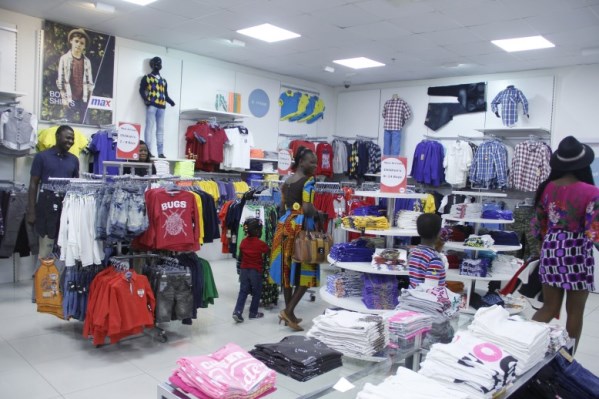 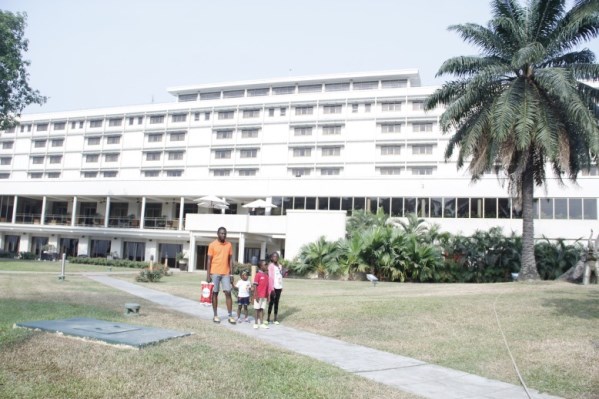 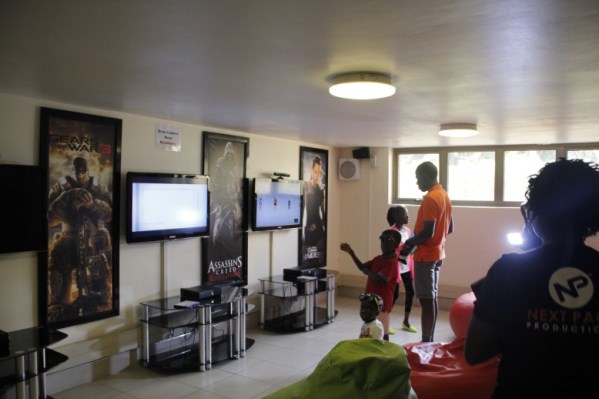 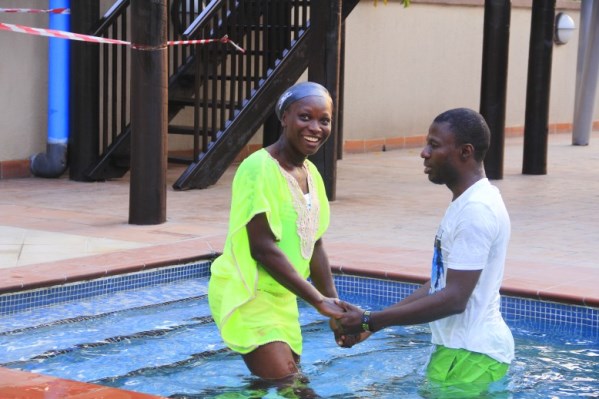 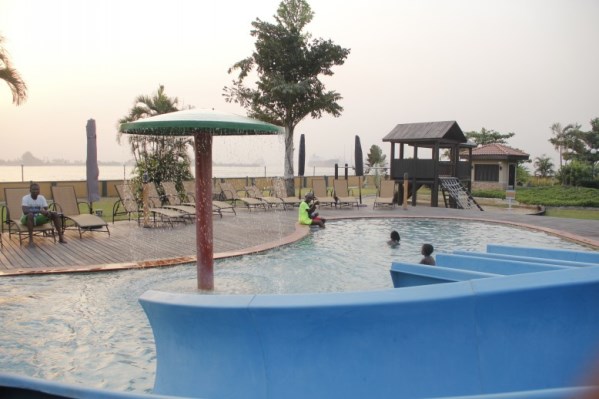 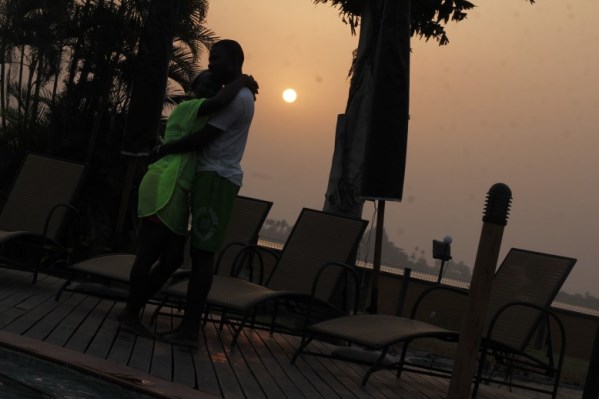 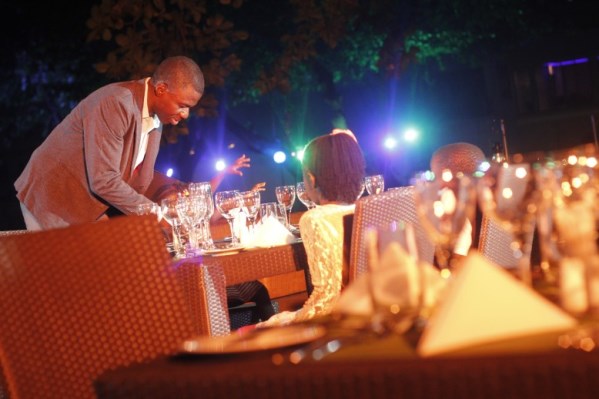 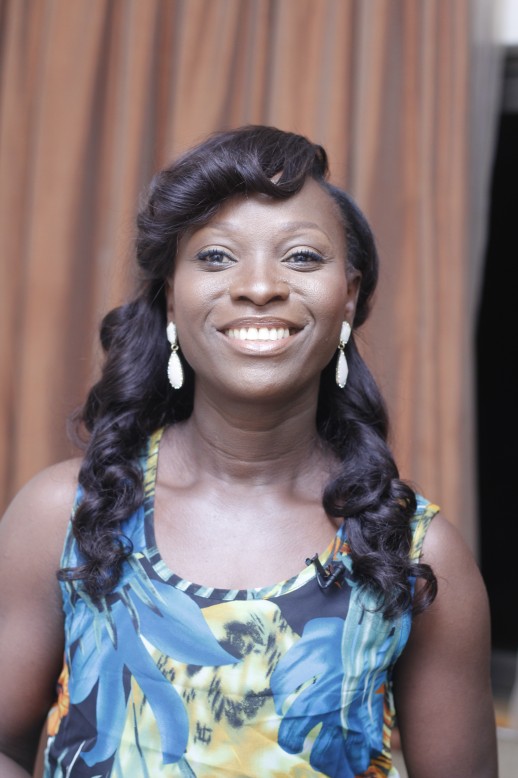 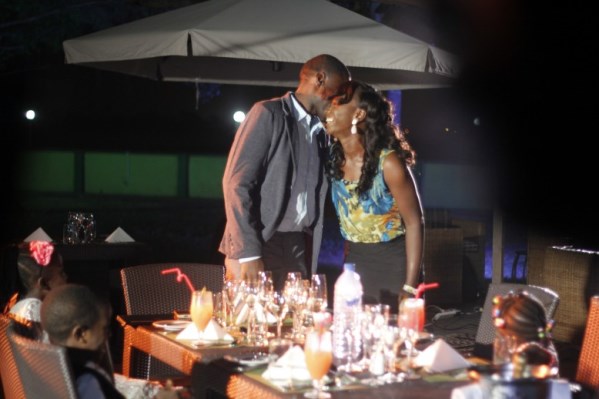 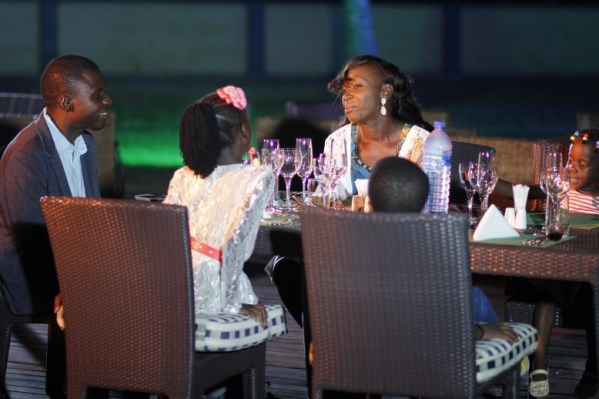 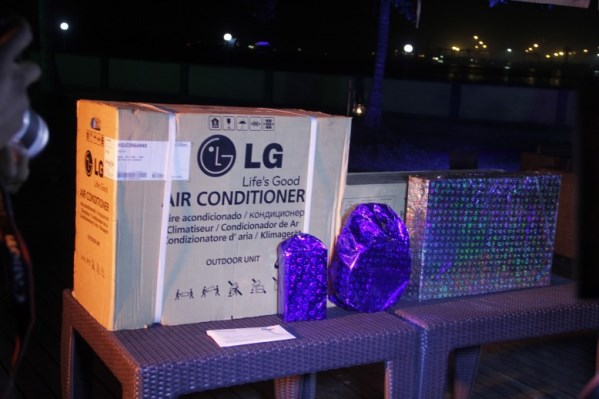 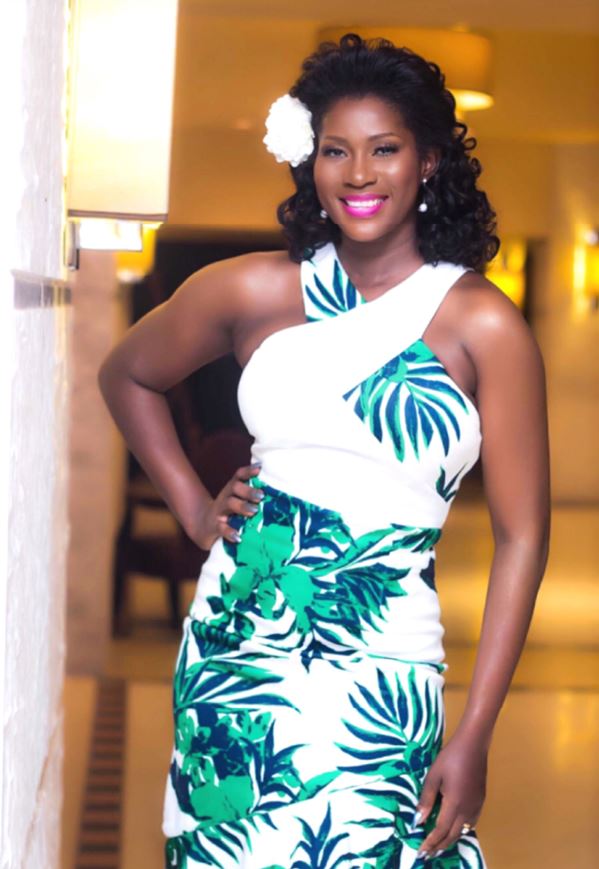 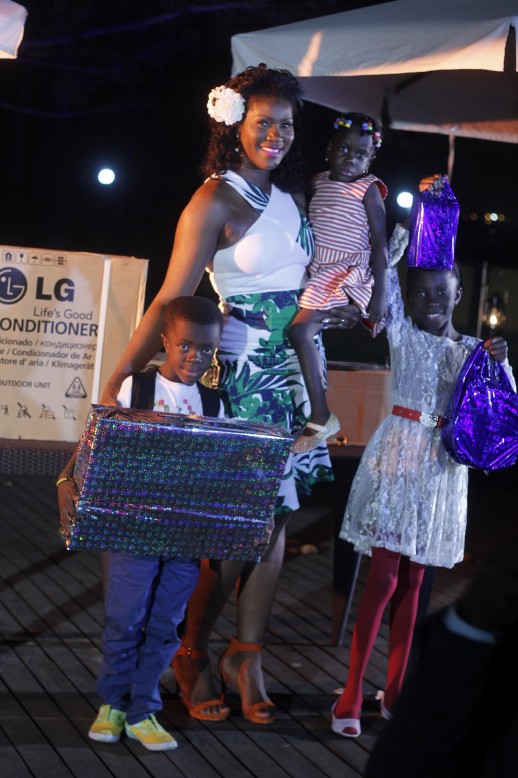 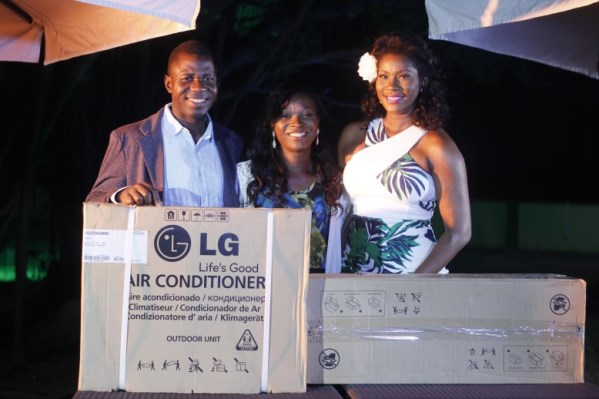 Galentines Day, a celebration of brides and female friendships

Our top Nikkah bridal looks from 2021