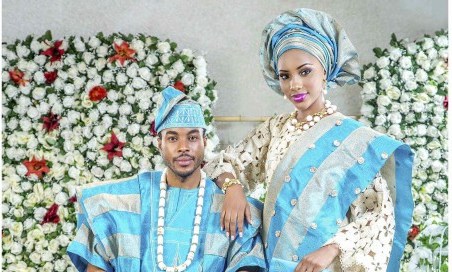 On the cover is Chocolate City Music label’s Afro soul singer – Ruby Gyang alongside two other lovely models. The issue also features bridal shower themes that will beat the groom’s bachelor party hands down and more.

To mark its 10 years anniversary in print, Wedding Planner magazine will now be available on Amazon, isubscribe, ibooks, Barnes&Noble Magzter and many more online stores shortly.

Check out pictures from the editorial spread below. 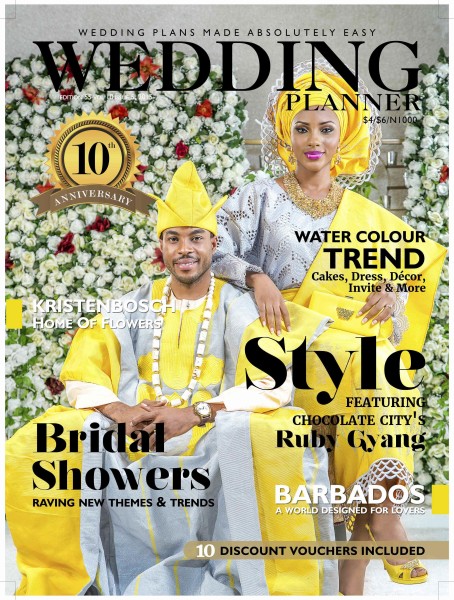 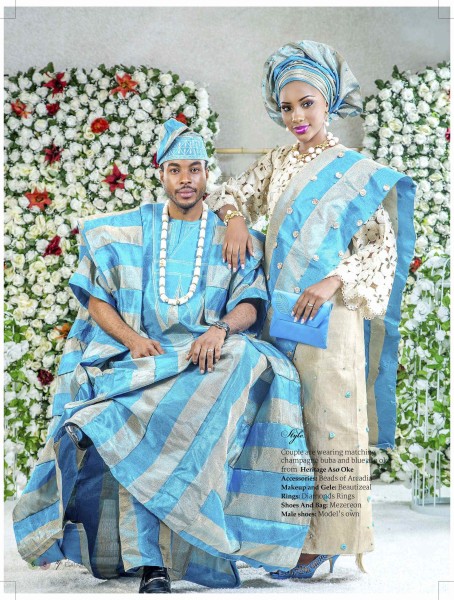 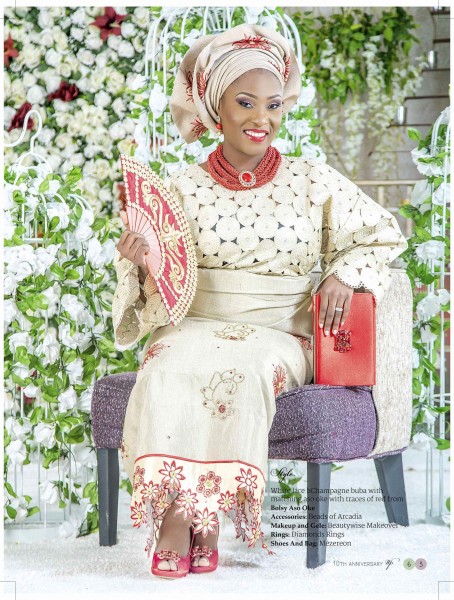 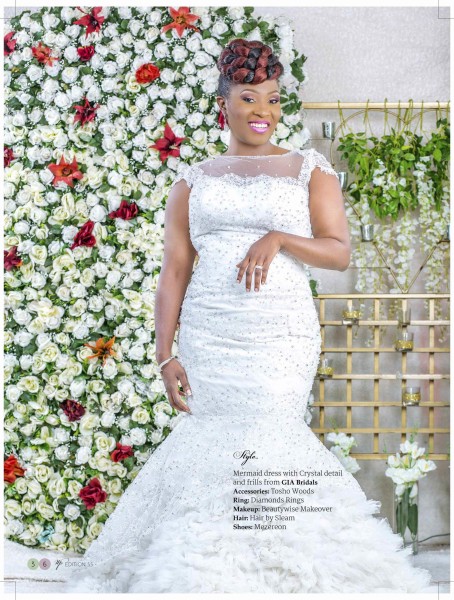 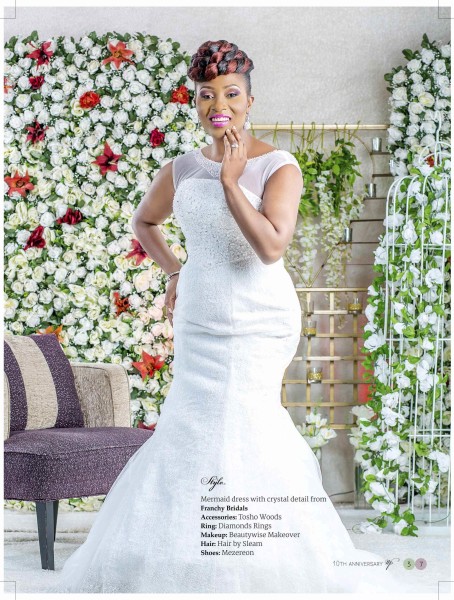 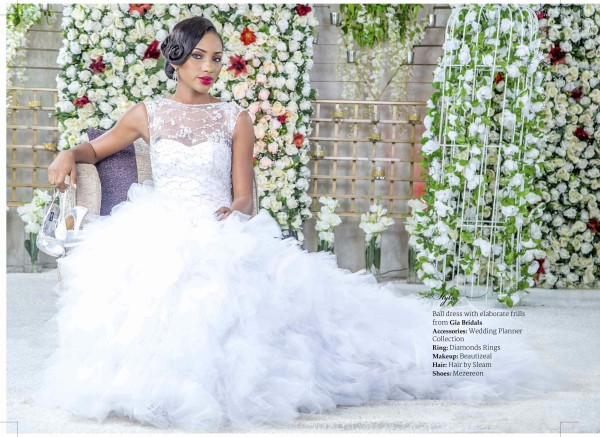 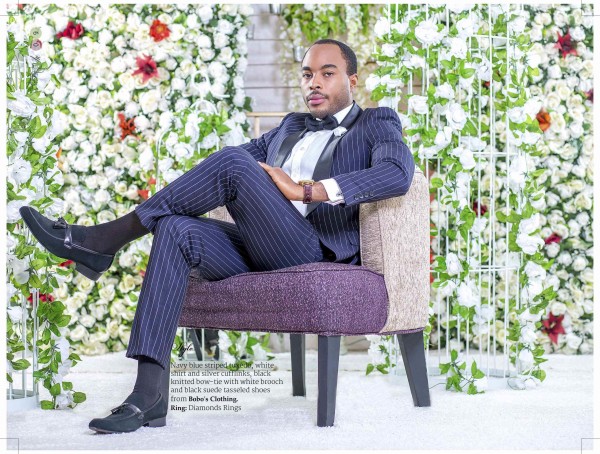 8 Tips To Get You Started On Your Wedding Planning Journey…