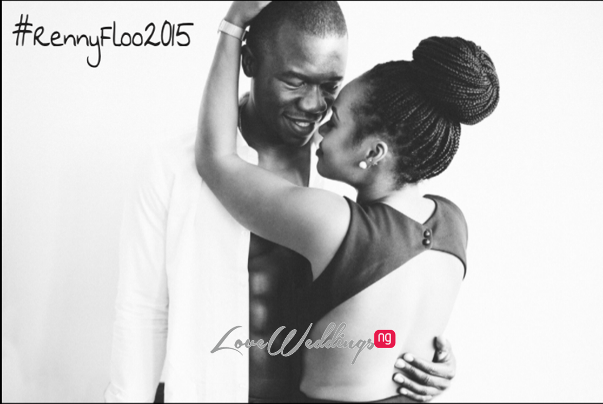 Hello family, today we have a cute story to share… Renny & Floo. Their story is a testament to the fact that we all should never say never… Love indeed brings down a lot of walls.

Our story is actually a very interesting one and each time I have to tell it, I smile to myself and say ‘Renny, never say never’ because:

My boo and I were both born and raised in Nigeria. While he has lived in the U.S since 2004, I work and live in Lagos Nigeria with my family.

Our families have gone to church together for about 5 years but both parties just saw one another as ‘fellow church members’. Flo came to Nigeria in 2013 for his brother’s wedding and his parents (Daddy A especially) tried to introduce us in the hopes that something would happen. This was not to be as we had other interests at the time.

Fast forward to 2014, Daddy A reappears and this time, he succeeds in getting my email address. Flo and I got talking and did we click?!

In May 2014, Flo surprised me with a visit for my birthday and that really was the official beginning of our beautiful long distance relationship.

After many visits back and forth, I can’t wait till we end the distance on the 3rd of October 2015 when we say ‘I do’. 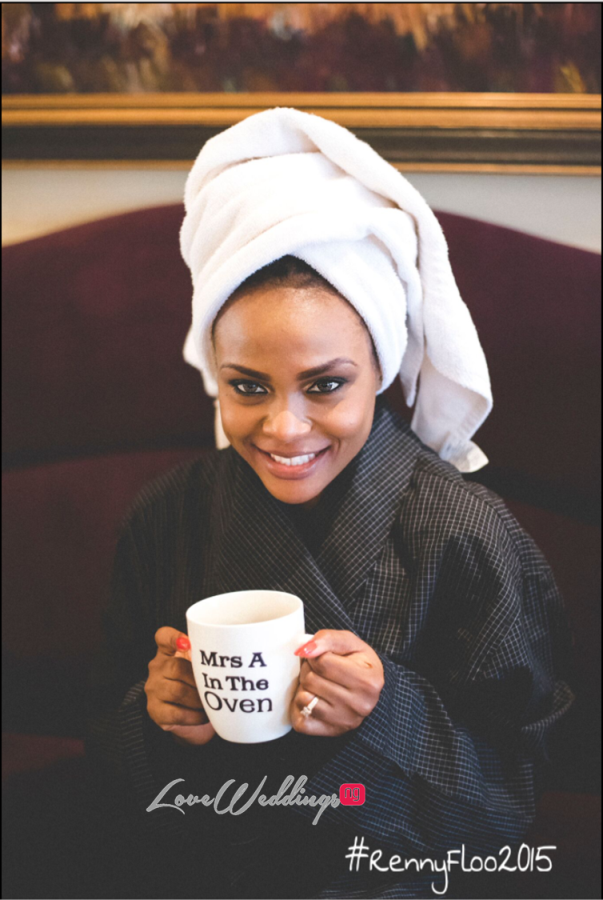 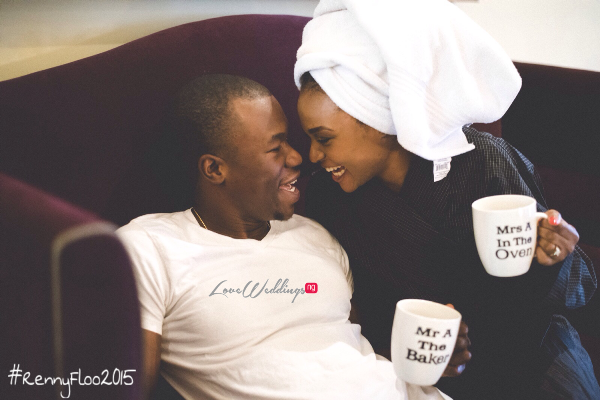 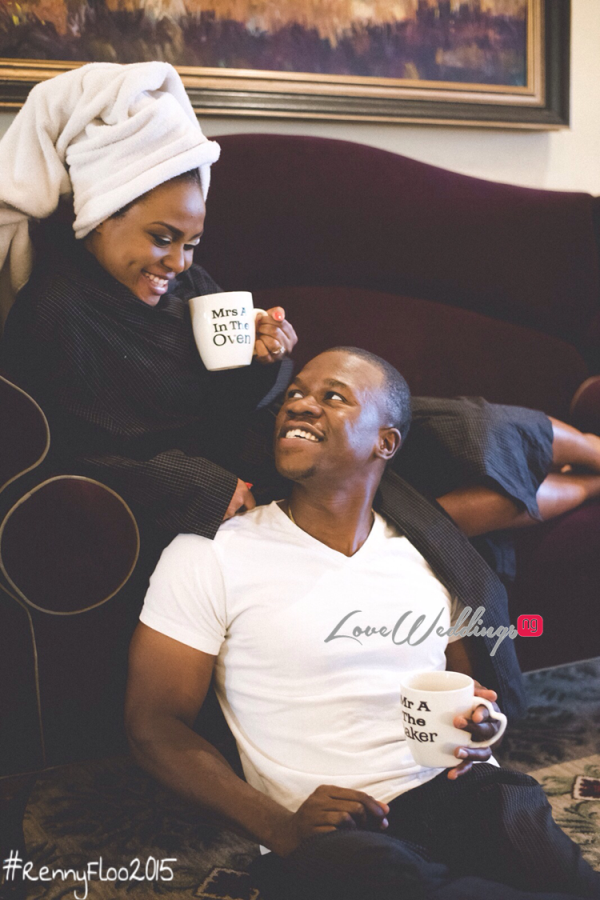 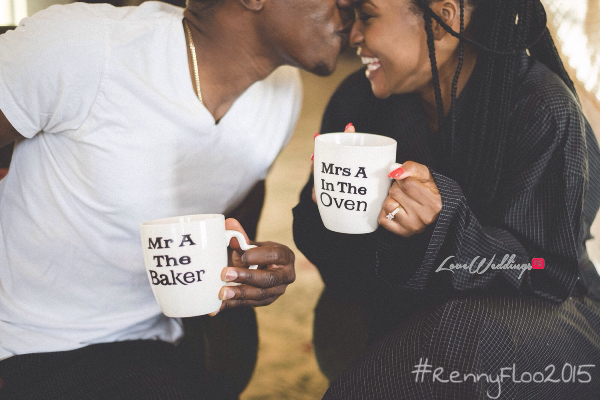 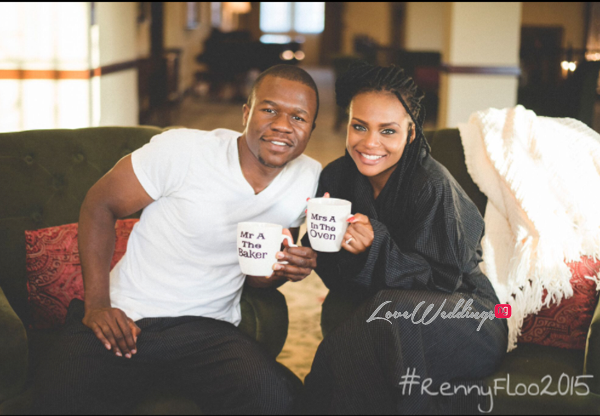 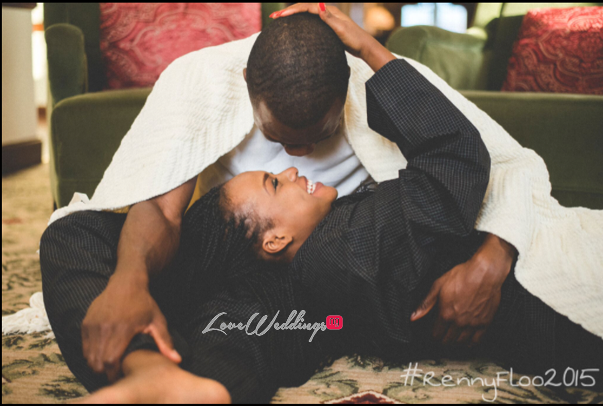 Too many times when Renny met my friends in Texas, this phrase was thrown around “Flo, you are playing way above your league.” So, before Renny got any funny ideas, I decided to end the game and propose. All kidding aside, I brainstormed for weeks on how to propose. Nothing original came to mind, and I refused to resort to ideas from friends or movies. As they say, I winged it.

My sister, Yewande, had given birth to TaraOluwa on December 26th 2014. So, in addition to her in-laws being in town (Houston, Texas), my parents were also around. Suddenly it dawned on me that “I could kill two birds with one stone.” That is, I could both propose to LOMLTM (Love of my life), and also do it in the presence of my folks; hence making both parties exceedingly happy (as you know, engineers are vigilant for efficiencies).

So, when the whole family got back from the hospital to my sister’s house on December 28th, I saw potential for doing the deed. I lied to Renny at Church earlier in the day, claiming that I had to leave for the airport to catch a flight out of town for work. Thankfully, God is a romantic, so there was no lightning strike. I went home to my sister’s house, and waited for Renny and the rest of the family to get back. She was surprised to see me, and as she was still deciding if it was me or an apparition, I swung into action. 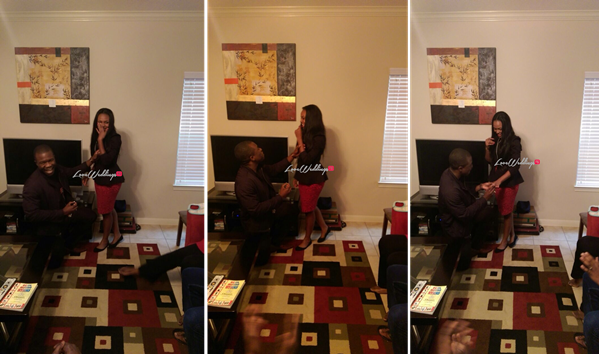 Camouflaged as a vote of thanks to the in-laws and elders for the support they had shown my sister and her husband, I segued into marriage talk. By this point, Renny knew something was up. Her eyes began to get big. I had to act fast.Without much talk, I got on one knee, and popped the question! In typical Renny fashion, she left me hanging for a few seconds too long. But with everyone’s eyes gazing at her, she just had to say yes! Whew! In all honesty, I was 99% sure she’d say yes, but on that bended knee, it sure seemed like an eternity waiting for a response. Thankfully, the answer was favorable. 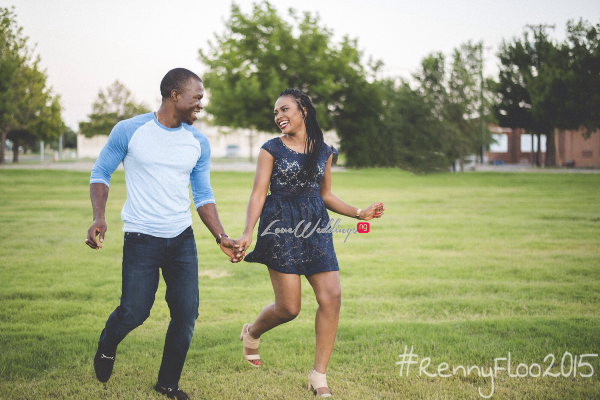 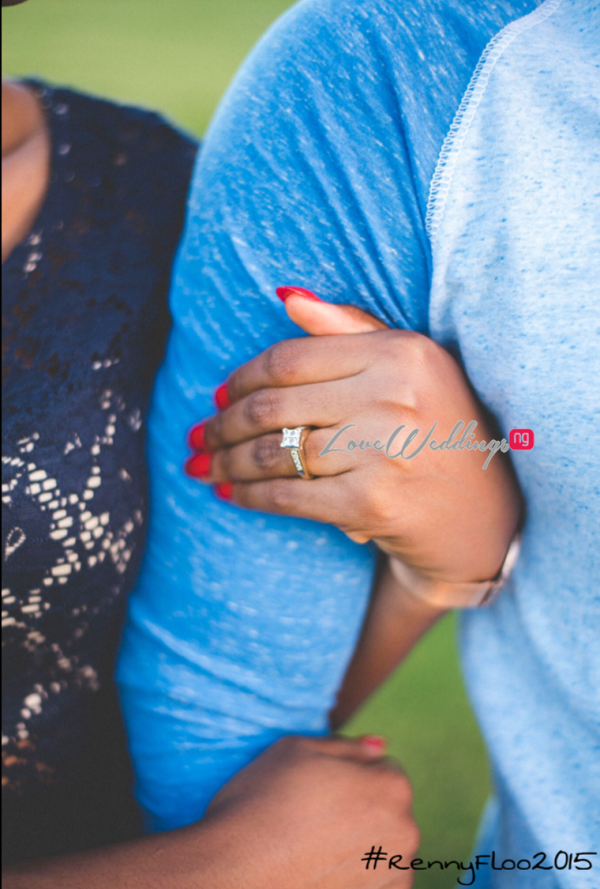 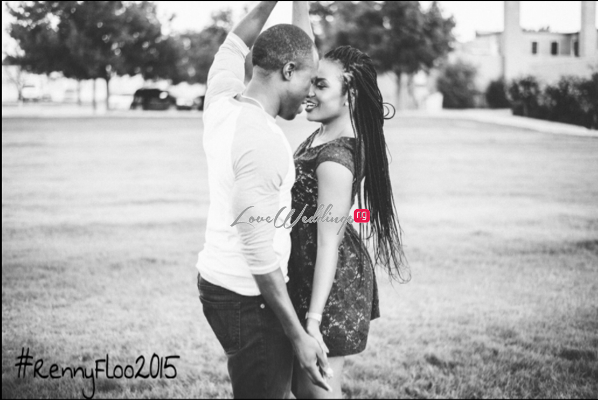 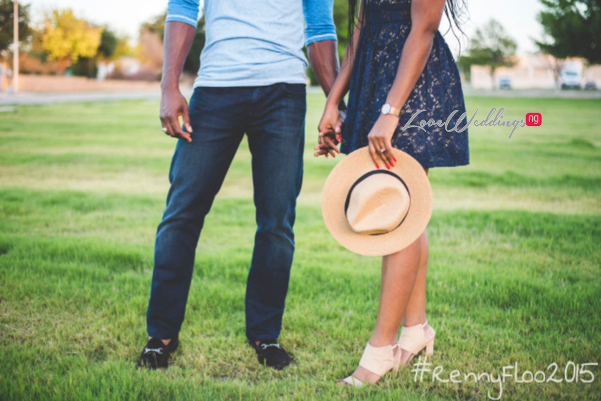 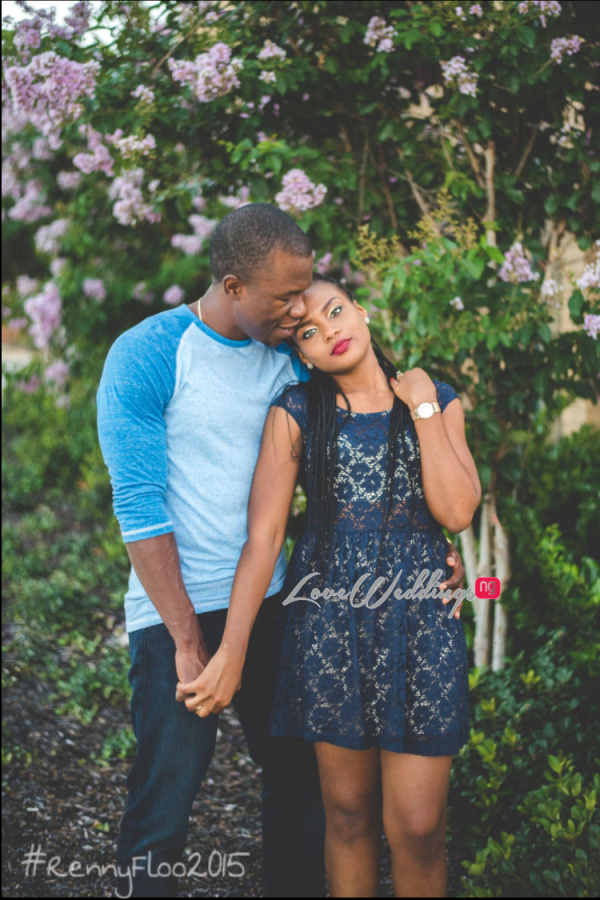 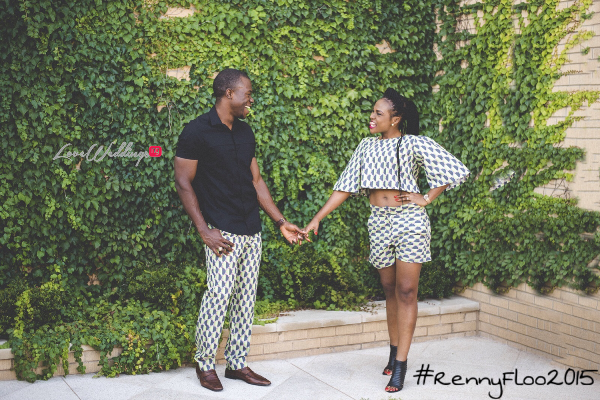 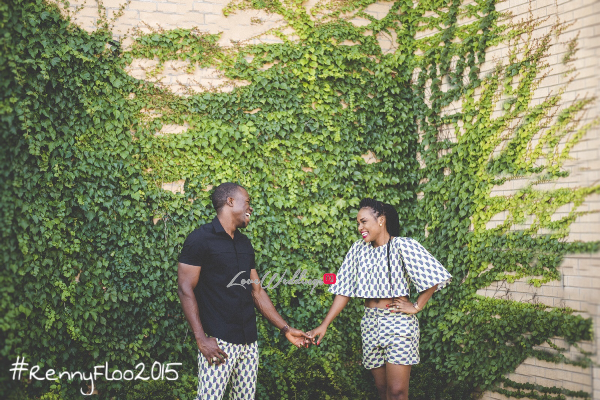 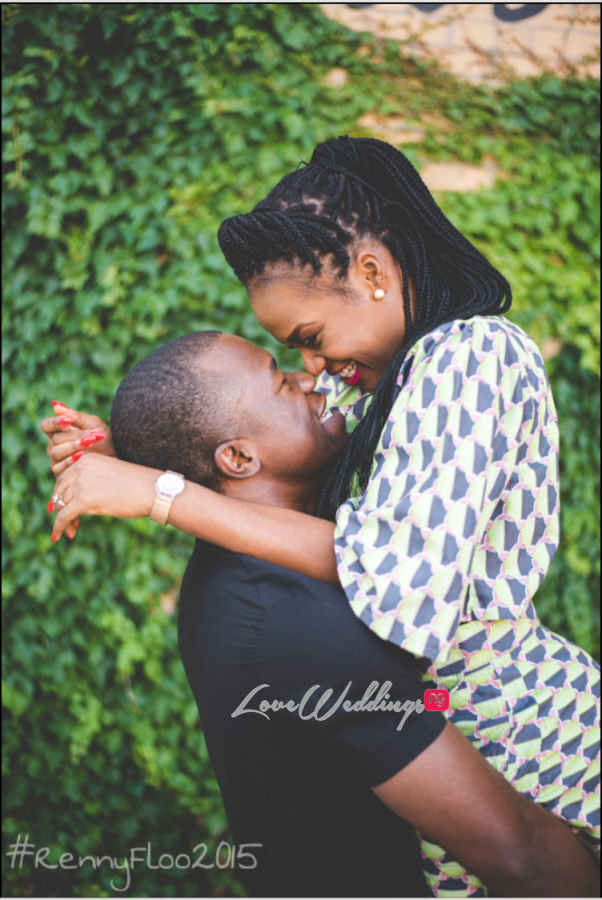 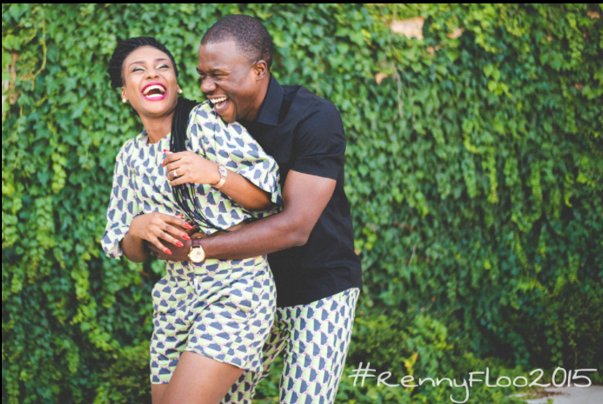 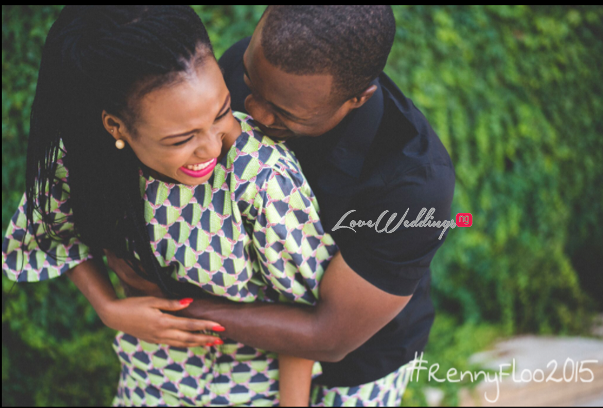 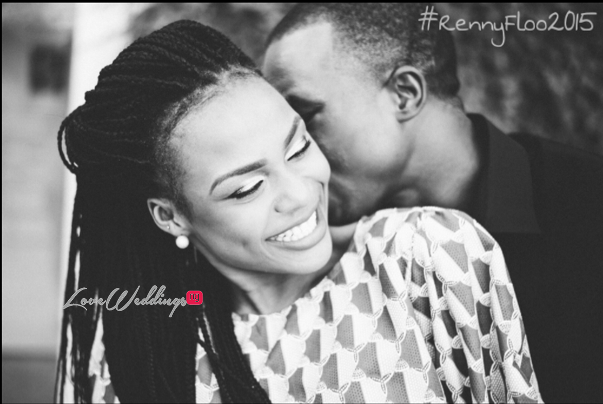 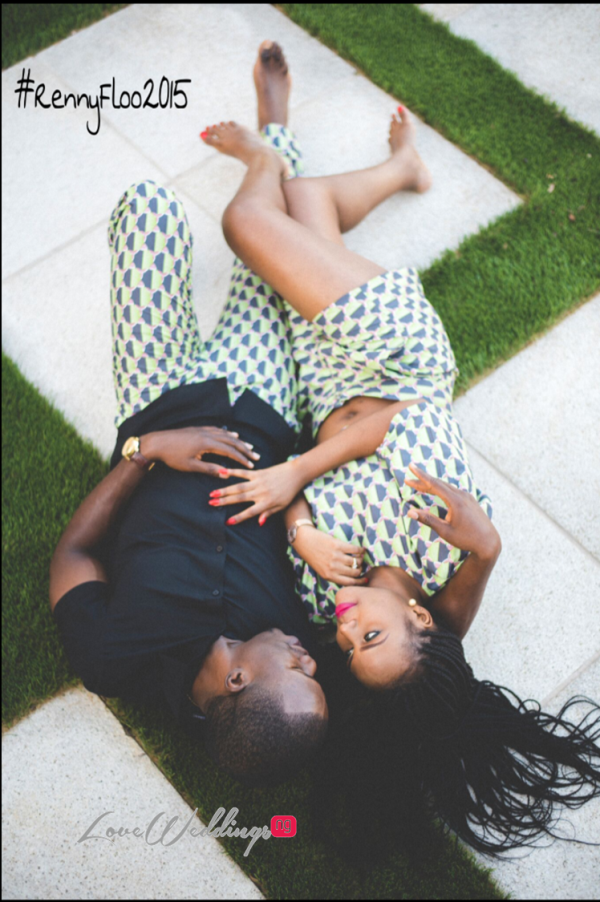 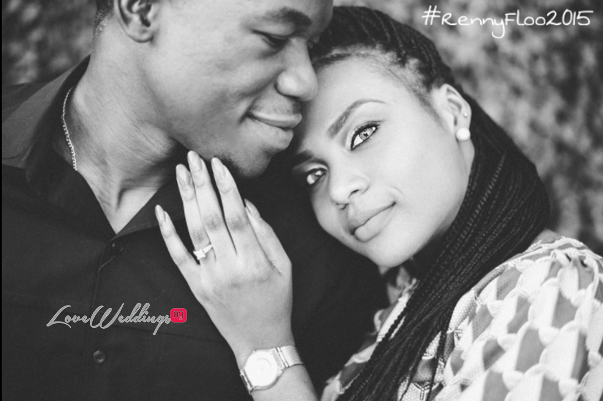 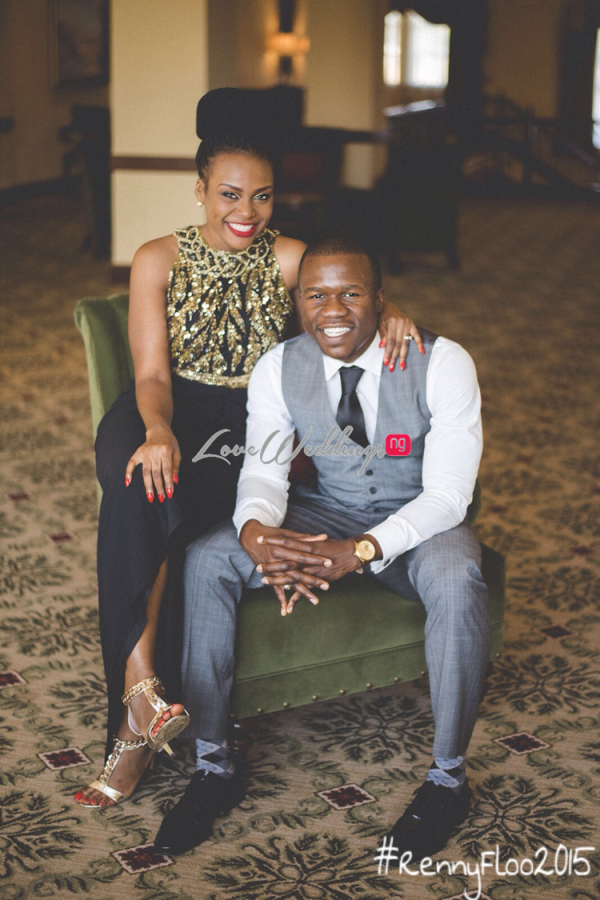 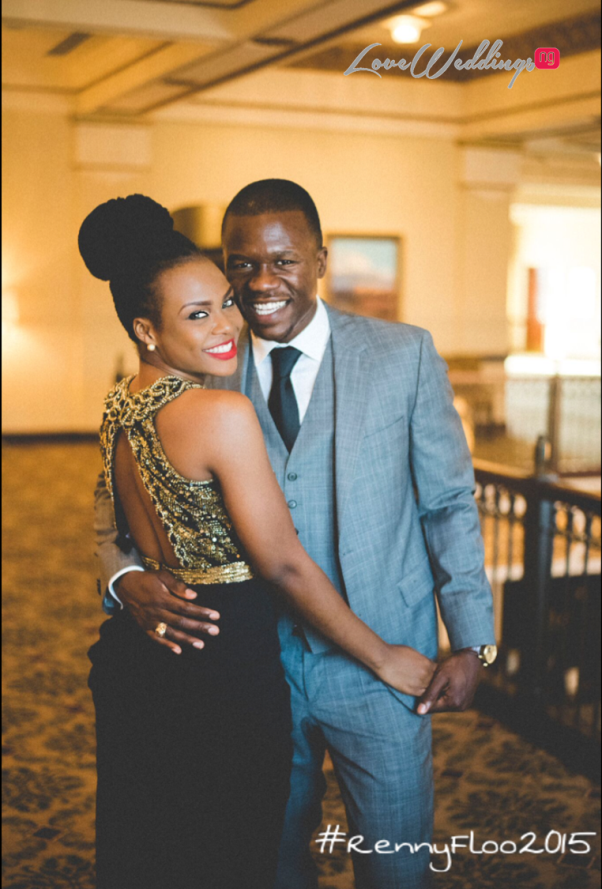 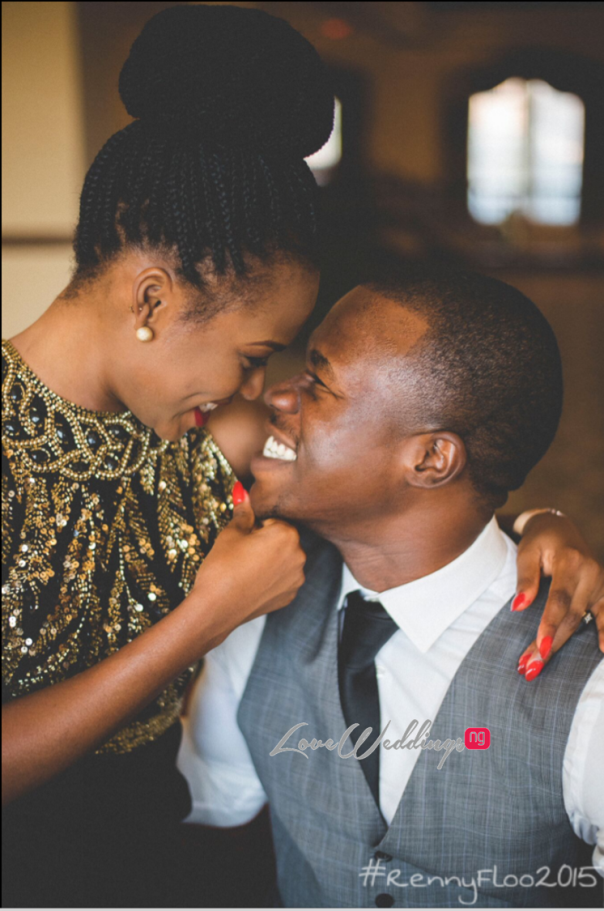