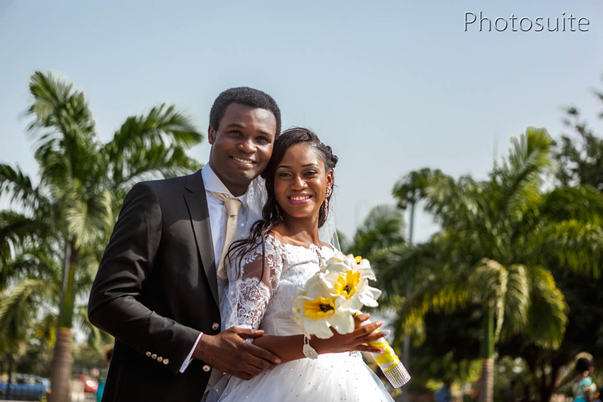 Uti & Erasmus got married in Ikot Ekpene, Akwa Ibom on the 12th and 13th of December 2015. The couple shared their story with us and pictures from their traditional and white wedding ceremonies as captured by our vendor – Photosuite.

The sun was bright and pleasant that beautiful day of August 20th. My heart leaped with joy that it was another year added unto me though I knew there wasn’t going to be any celebration on my part.

Ring! Ring! It was my phone. “Happy Birthday Baby”. It was the familiar voice of Dr. Karis who began to sing rhythms only he could mutter… “I’m on my way to Benue. I decided to come today instead of tomorrow just to be with you”. He had a ministration scheduled at Christ family center in Gboko LGA, Benue state the following day so he decided to come earlier. As he said that, I smelt a rat… I thought of buying a cake since he was going to be around but he discouraged me saying I should relax. It wasnt obvious to me that there was a background plan and my chief bridesmaid – Esther and my friend Itoro were the master minds of the grand plan to be unmasked that evening.

I went to Pastor Agah Idah’s house that morning to while away my time and eradicate boredom. Later that evening, I saw my friend Esther who was supposed to be with me that day all dressed and made-up. I asked why she was all dressed up and where she was headed she gave no concrete explanation other than the fact that it was my birthday and she needed to look good for me…seriously! I thought… Then, much later, Itoro got dressed and left the house with Esther’s younger sister not telling me where they were going.

By this time, I had given up on any event happening that day because dusk had set in. Karis eventually arrived at about 6:30pm and picked Esther and I up. Together with his friend Dr John Okopi, we drove to a hotel…

Thinking, he wanted to book the rooms for the protocol he had arrived with from Jos, I waited patiently while they made a perfect conclusion on the plans they all had. They had rented a hall, got drinks, and snacks, invited my friends and baked a cake. On entering the hall, I couldn’t believe my eyes.

They all chorused ‘HAPPY BIRTHDAY’. After the birthday celebration, Karis stood by me and uttered words into my ears while someone brought a cardboard to him. On opening it up, it had inscribed in red petals. WILL YOU MARRY ME? A soft love song began playing at the background…

Before I could summon some liver to stammer words, a cake, which read PLS MARRY ME followed … By this time, he went down on one knee and opened a box with a silver ring, which he presented to me.

Today can tell you my response… 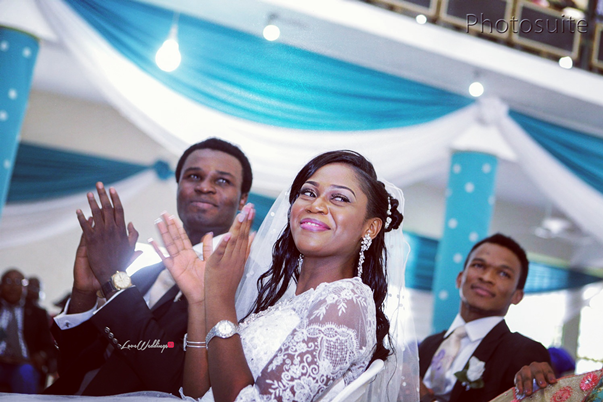 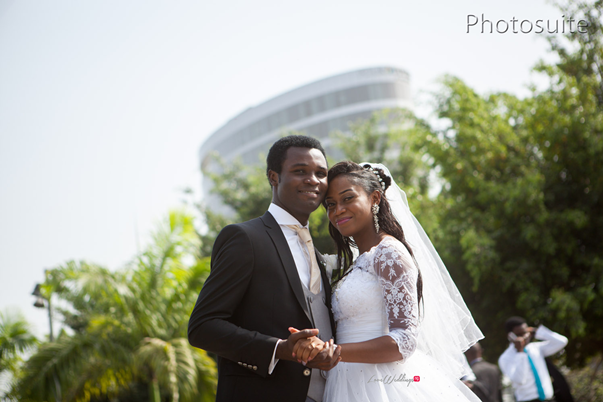 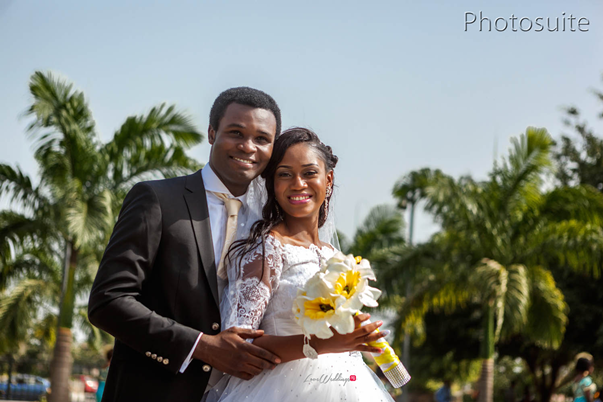 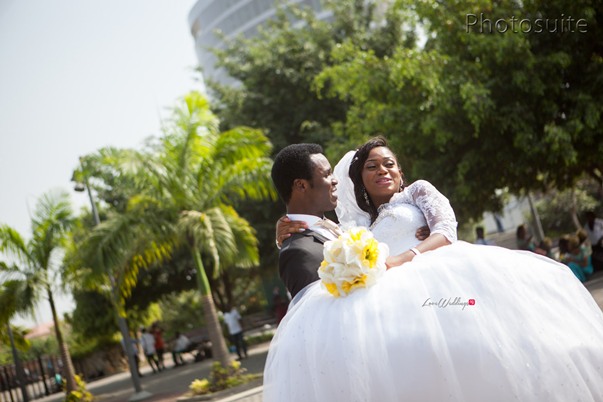 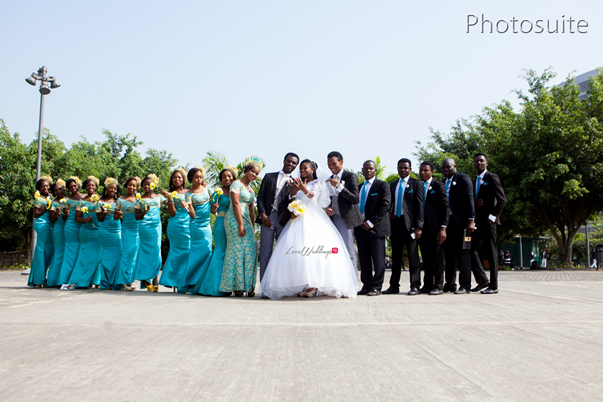 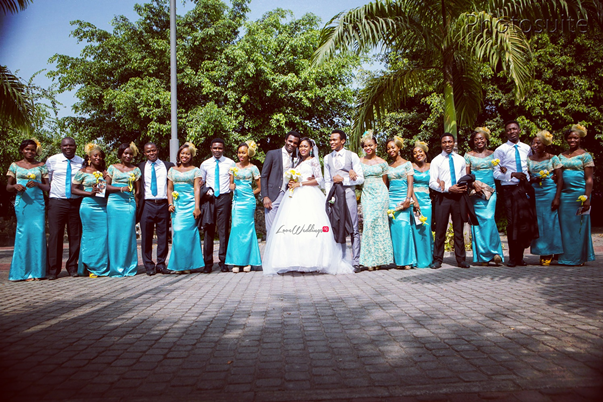 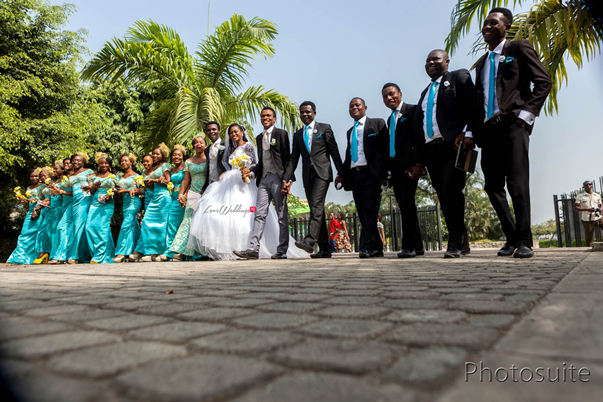 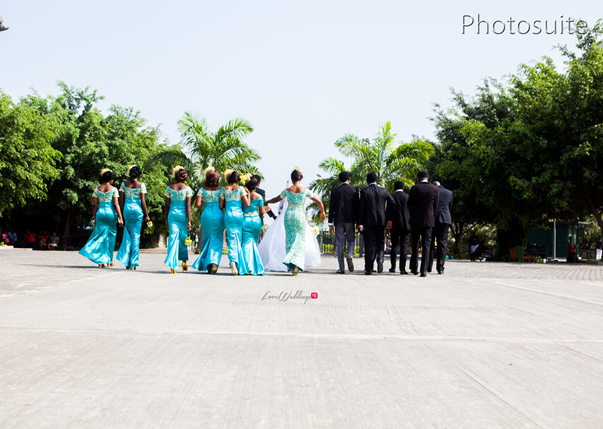 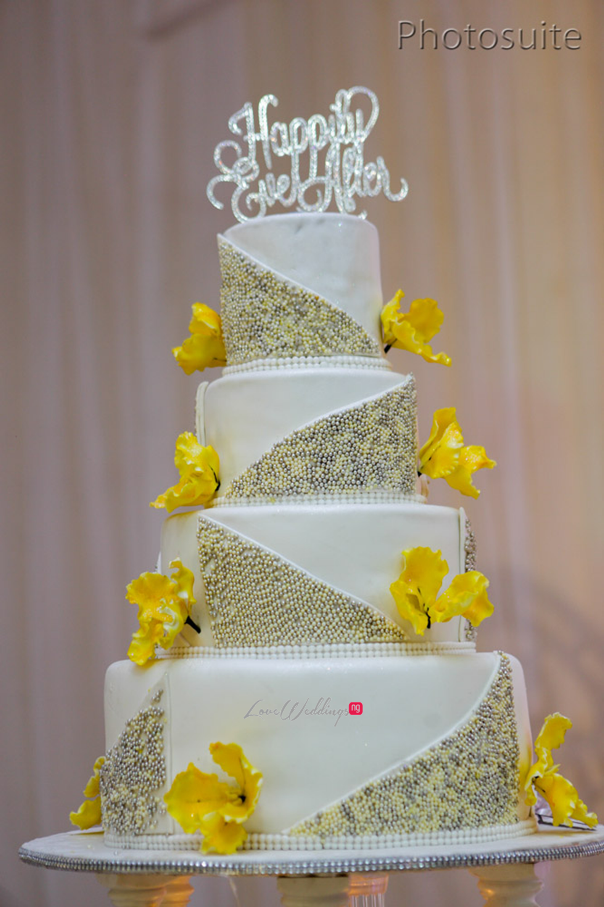 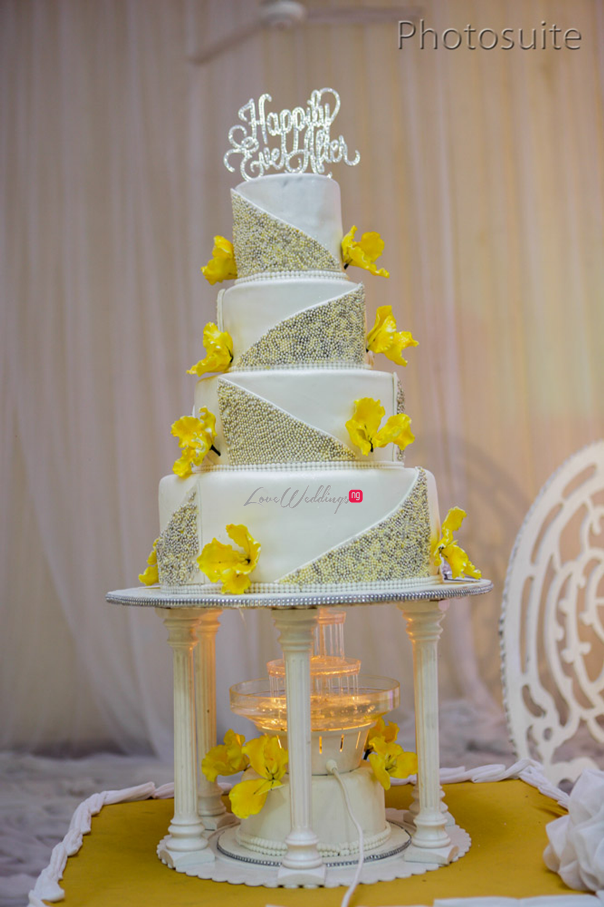 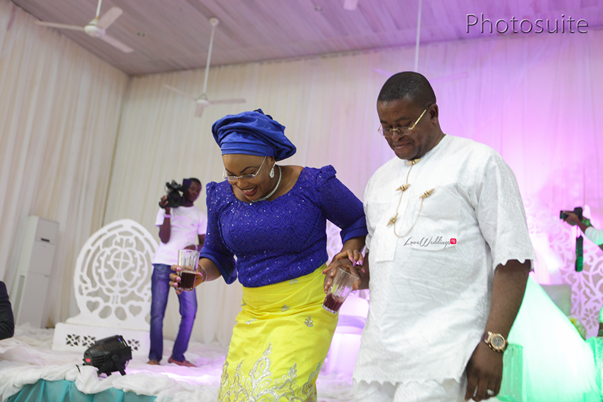 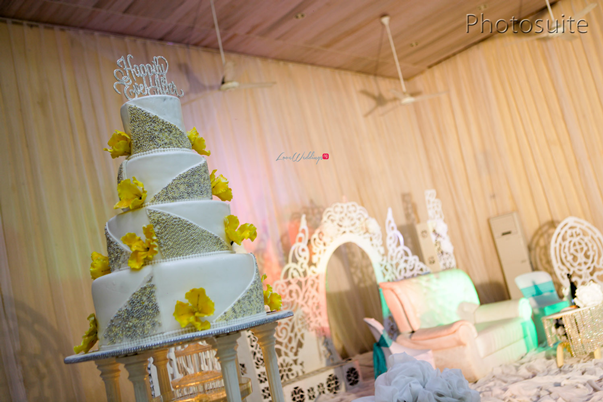 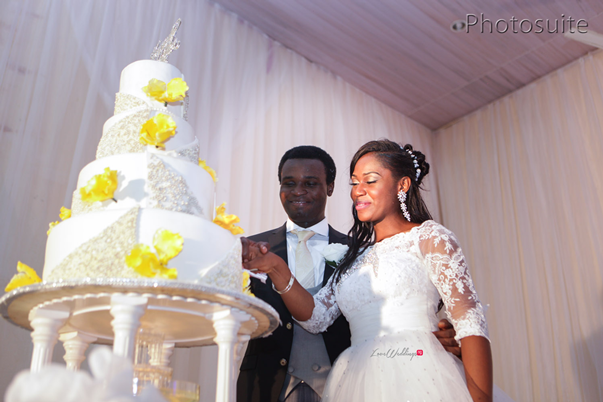 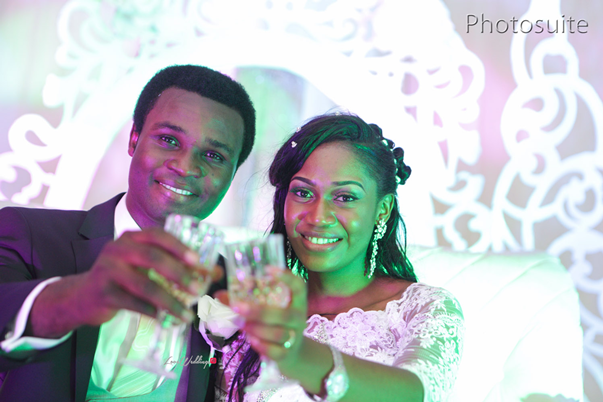 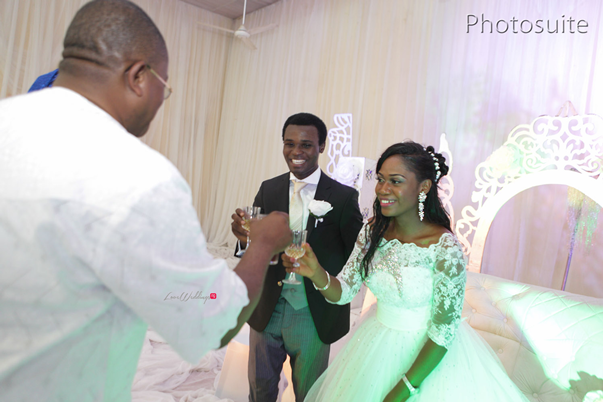 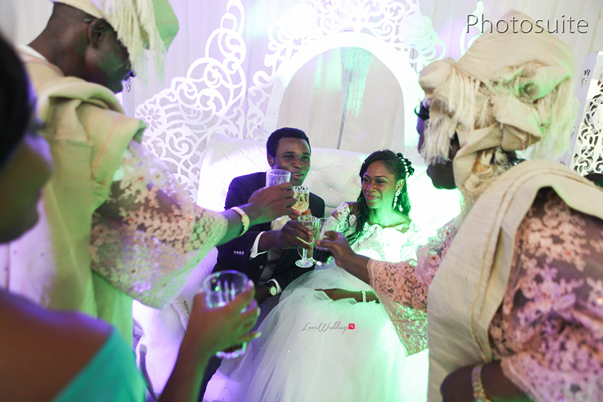 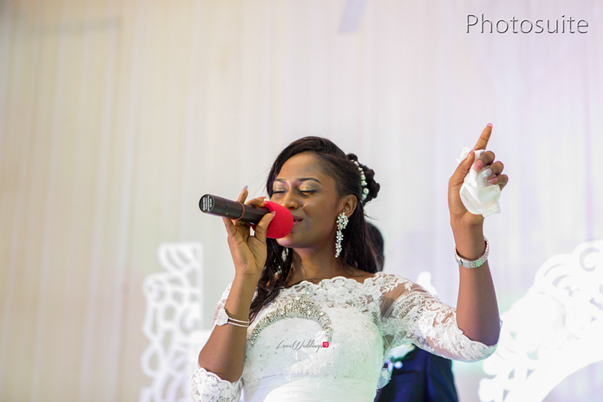 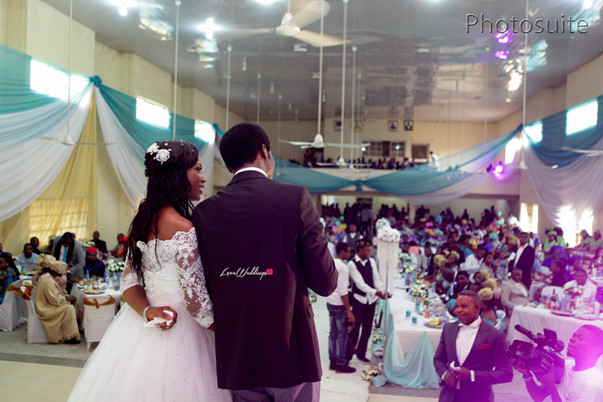 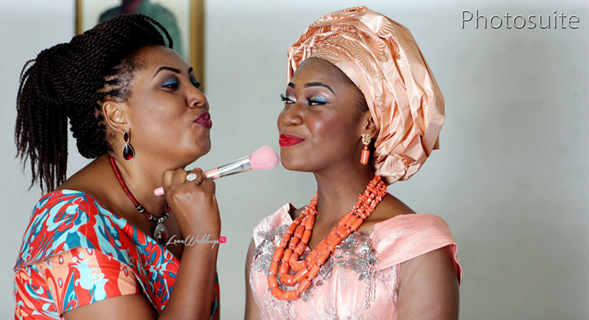 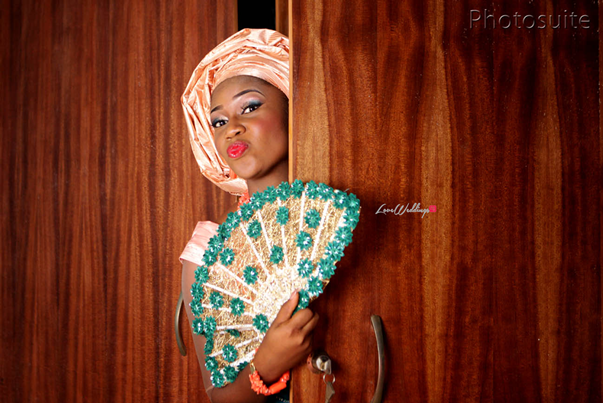 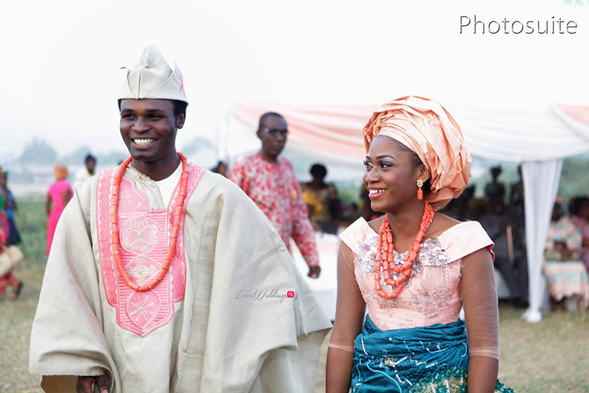 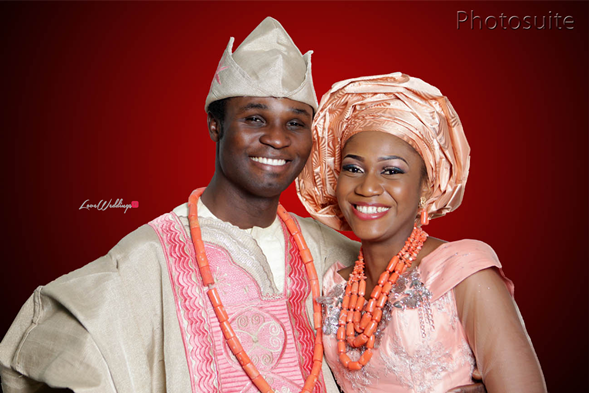