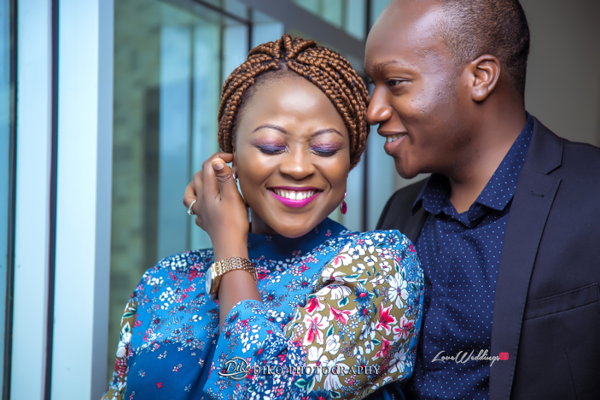 Mayowa and Damilola met in 2011 while they were both running for positions at the Nigerian Association of Computer Science Students (NACOSS) elections. Read the #MODA17 love story and view photos from their prewedding shoot with Diko Photography below;

We met way back 2011 during the NACOSS elections. He was running for President, and I was running the position of the Financial Secretary. It wasn’t love at first sight, it was “bad eye” from me at first sight. We both won the positions we ran for and we interacted only during the meetings but we still weren’t friends. The first time we had a one-on-one conversation was on a phone call one beautiful Sunday evening; he corrected a grammatical error I had made. He thought I was a church girl; I thought he was a nerdy boring dude. We were so wrong about each other. Gradually, we got closer, talking till late at night. We kept our friendship away from the rest of the executives and friends.

And one day we expressed our feelings towards each other. Gradually, it grew into a tight bond. We decided to keep our relationship away from people and made it all about us; a principle that has helped us till this point.

He asked me out on the 20th of May and I responded with a “Hi5” on that same spot. I knew I wanted him; I wasn’t ready to make him wait. I trusted God to make him perfect for me. We have gone through good and horrible times but somehow God got us here.

In July 2016, I tweeted about wanting a surprise birthday party randomly, but I never put any thought to it happening. And on the 1st of December 2016, he gave me exactly what I had wished for months before. It was the best surprise ever. And in front of family and friends, he let out all of his feelings and proposed to me, this time I didn’t respond with a Hi5, I responded with a YES!!!!

We are super excited to start this new phase of life together. “ 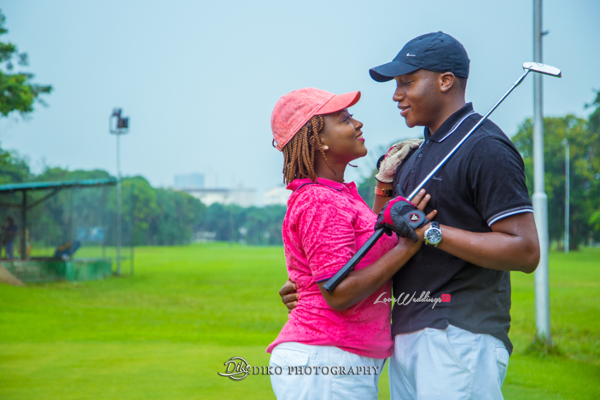 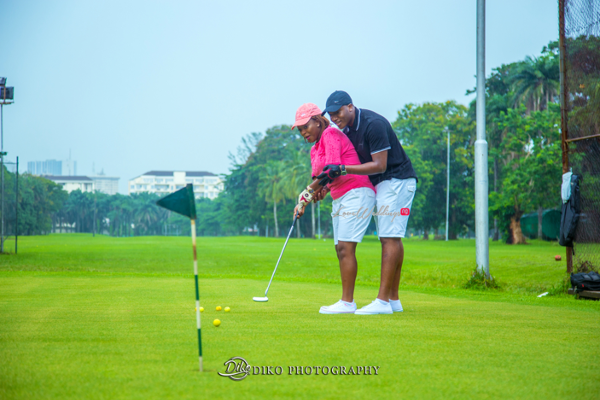 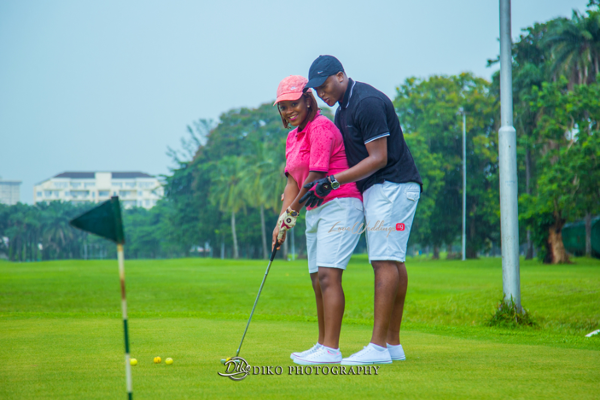 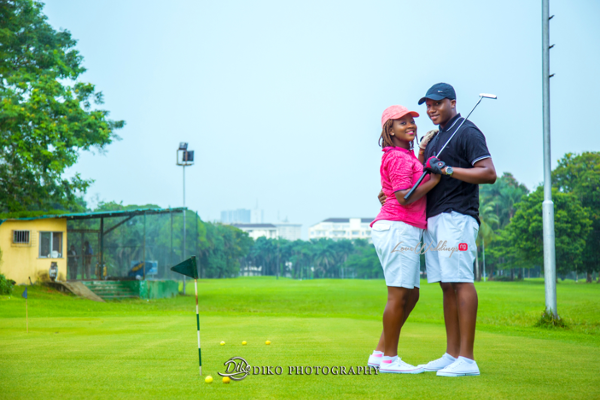 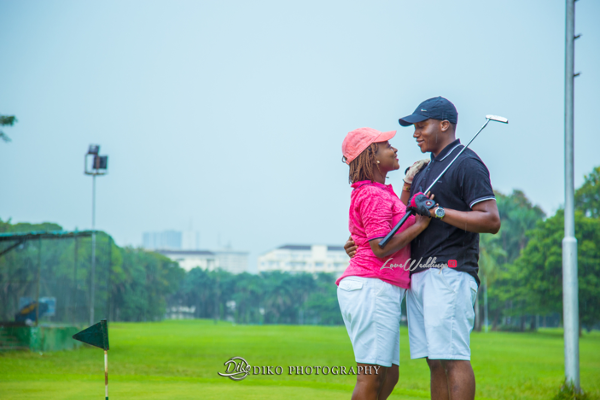 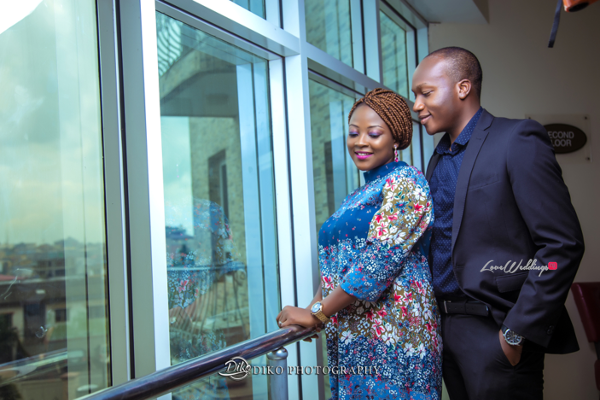 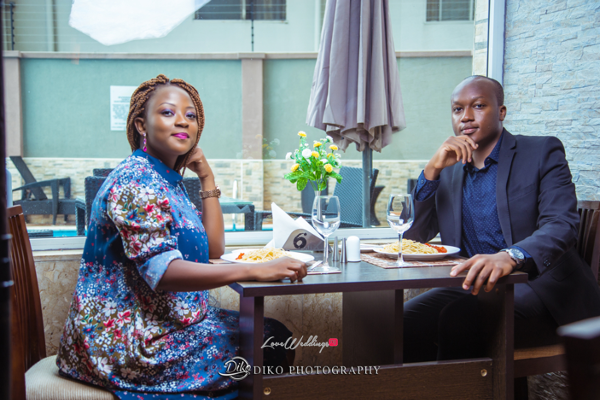 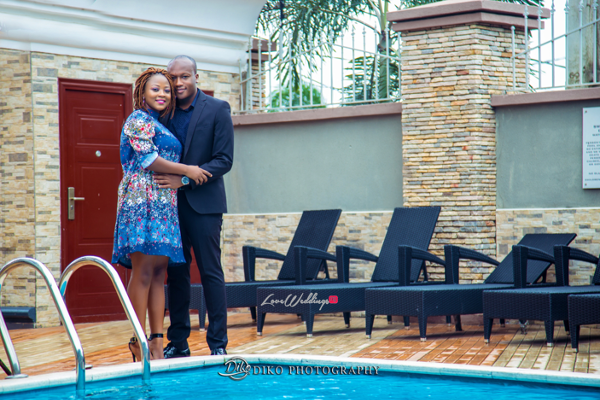 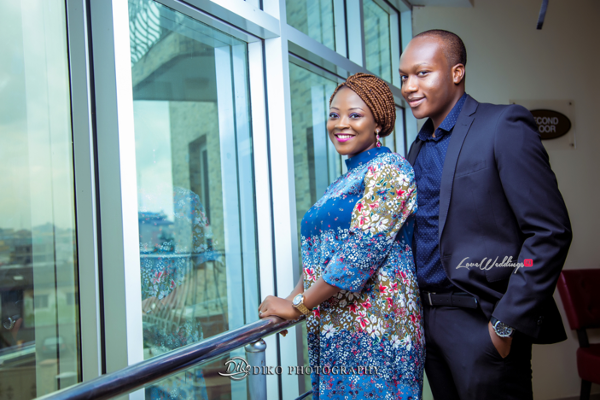