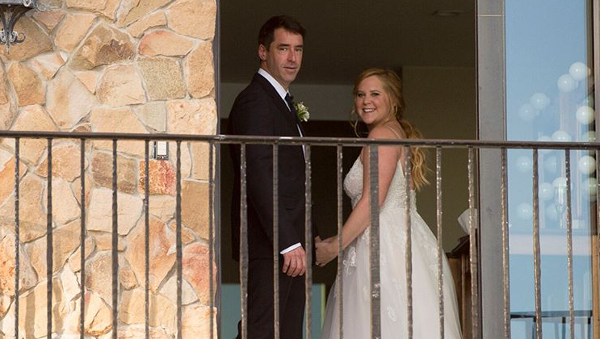 36-year old commedienne, Amy Schumer shared on Instagram today (the 15th of February 2018) that she got married to her chef boyfriend, Chris Fischer on Tuesday, the 13th of February, 2018 in Malibu, California. The secret wedding had 80 guests in attendance including celebrities such as Jennifer Aniston, Jennifer Lawrence and Larry David. Amy’s stylist, Leesa Evans told Elle that they only decided to get married a week ago; no wonder they were able to keep it quiet. 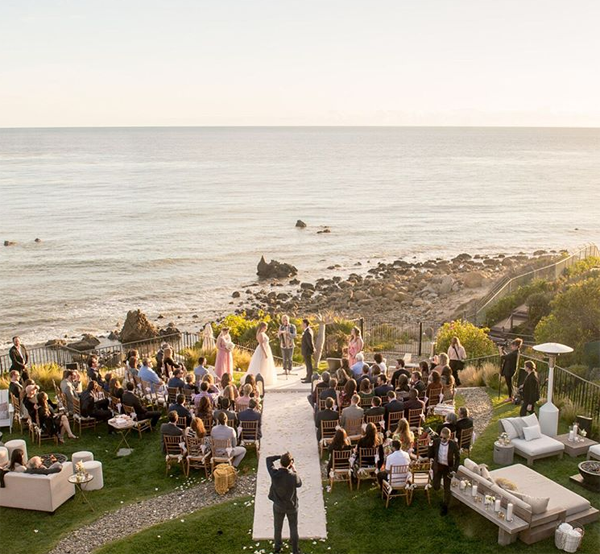 The bride’s wedding dress was from Monique Lhuillier and it was the first dress she tried on, just four days before her wedding day. Leesa told Elle that Amy ‘wanted to be comfortable and like herself.’ Amy’s sister, Kim and her sister-in-law, Molly were bridesmaids and they wore classic pink bridesmaids dresses.

Amy’s hair was styled by celebrity hair stylist, Riawna Capri and her makeup was done by Georgie Eisdell. Amy’s bridal hair consisted of a low ponytail woven with soft beach waves while her makeup was understated with lots of lashes and pale pink lips.

✨ To be asked to do someone’s hair for their wedding, is one of the greatest honors a hairstylist could be asked. ❤ Thank You @amyschumer for asking @georgieeisdell and i to be there on your special day. ?????? 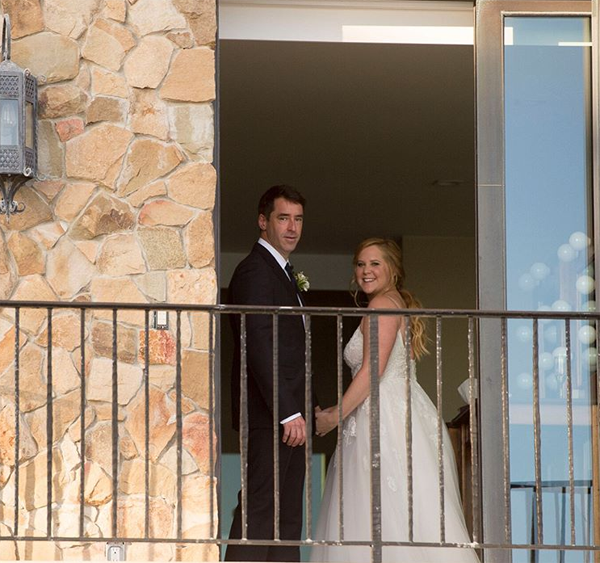 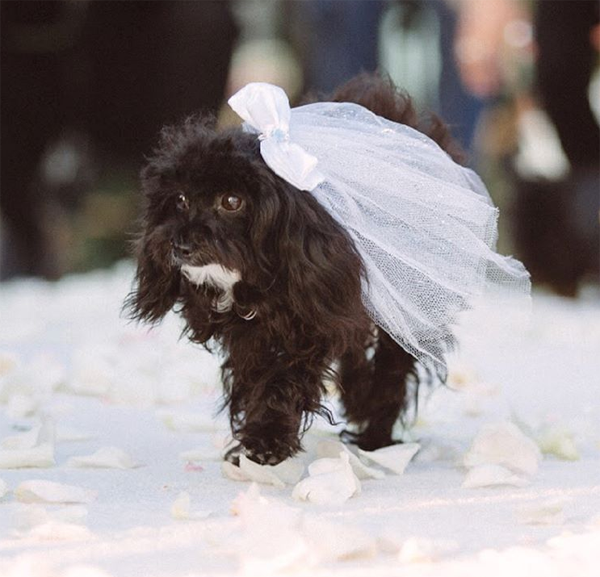 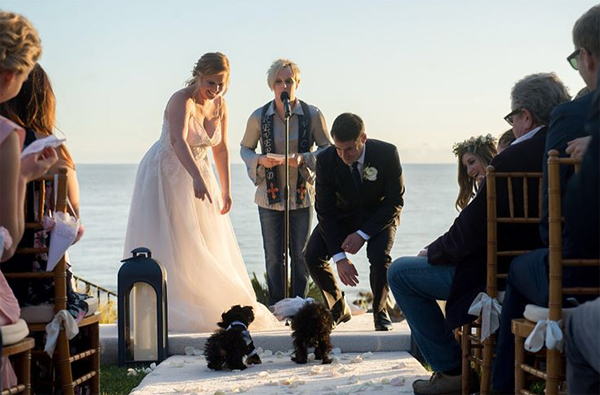 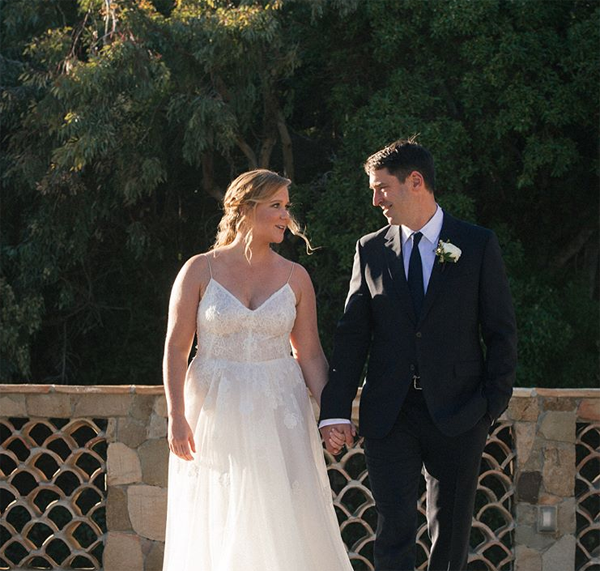 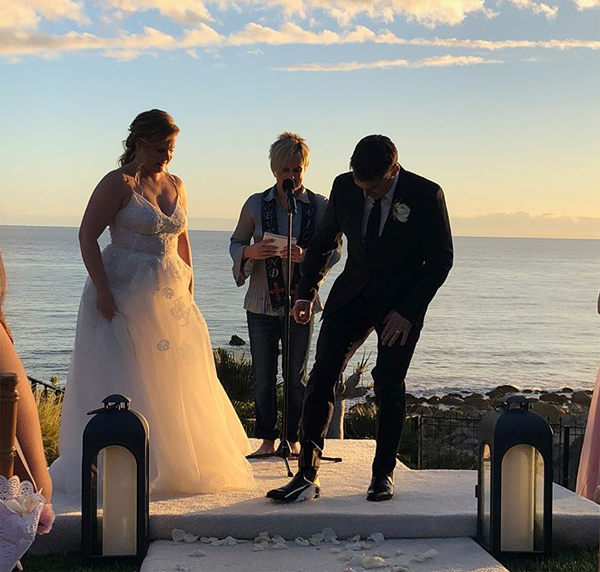 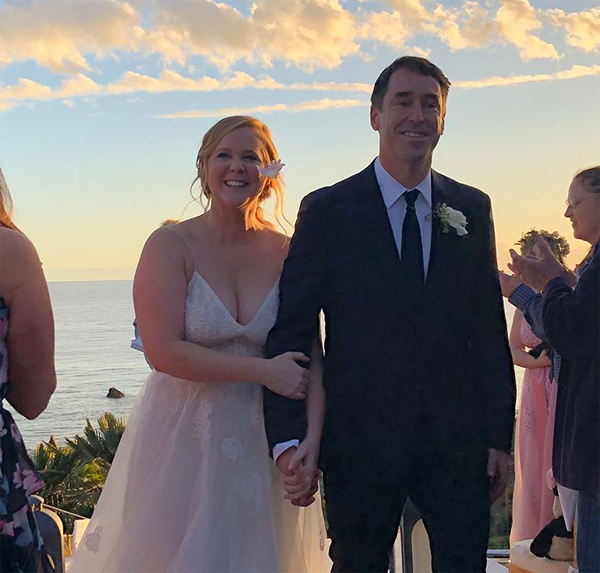 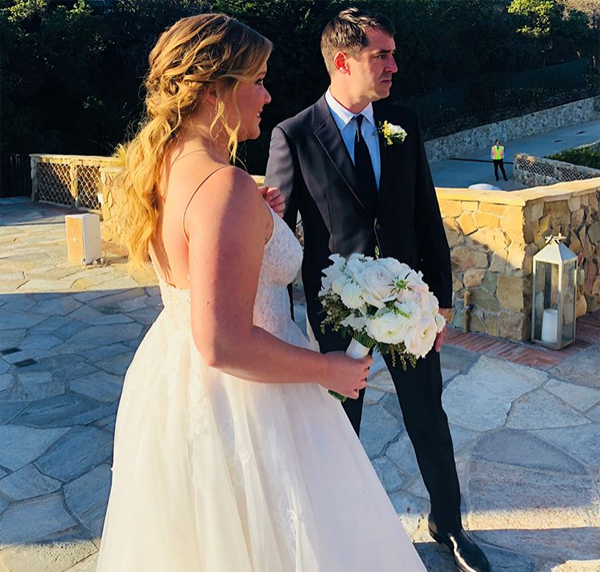 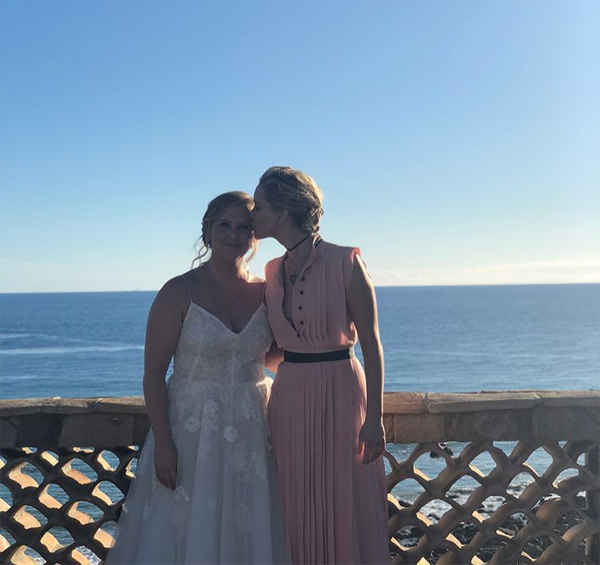 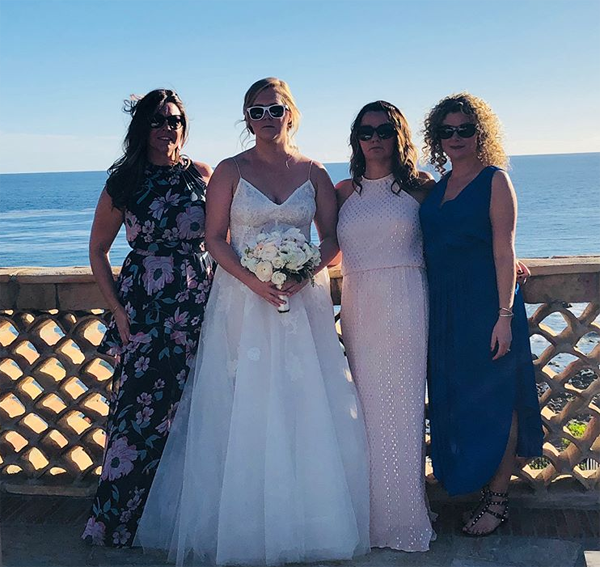 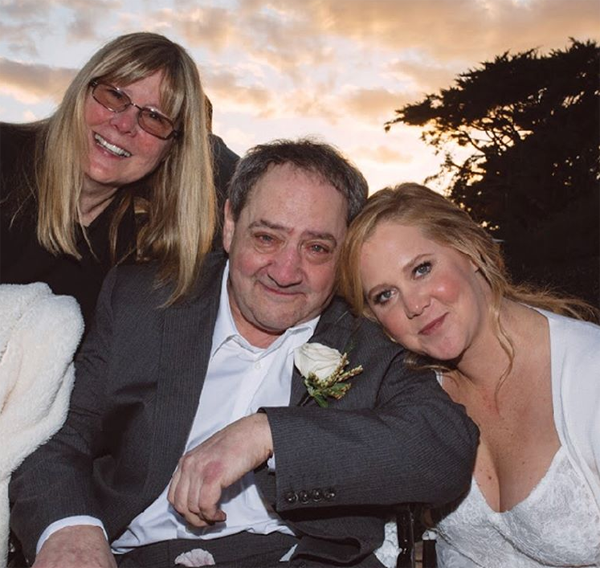 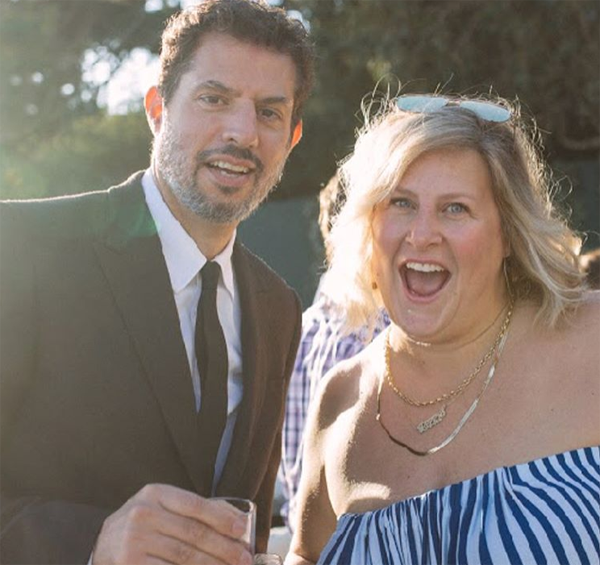 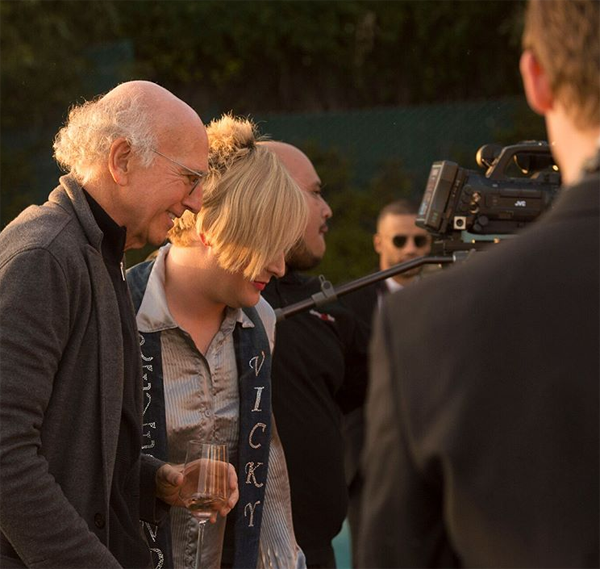 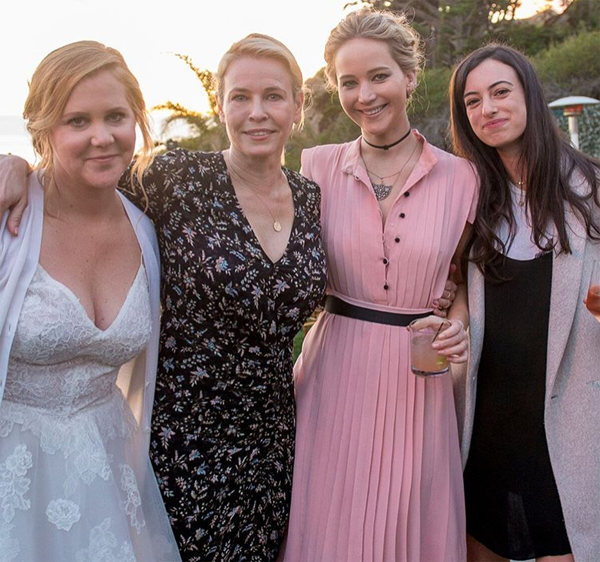 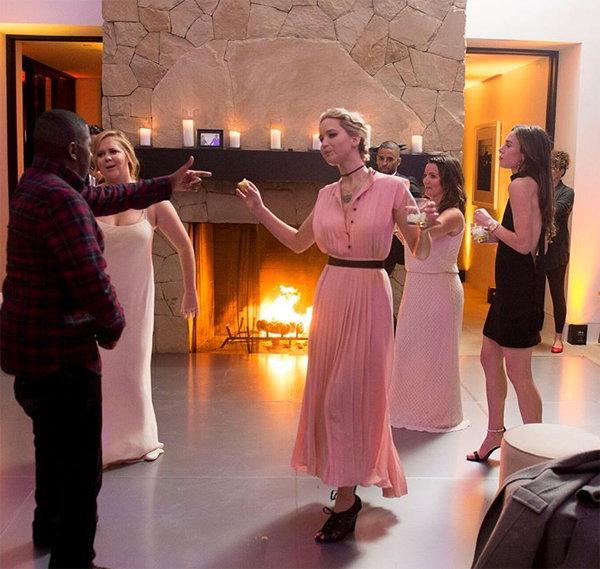 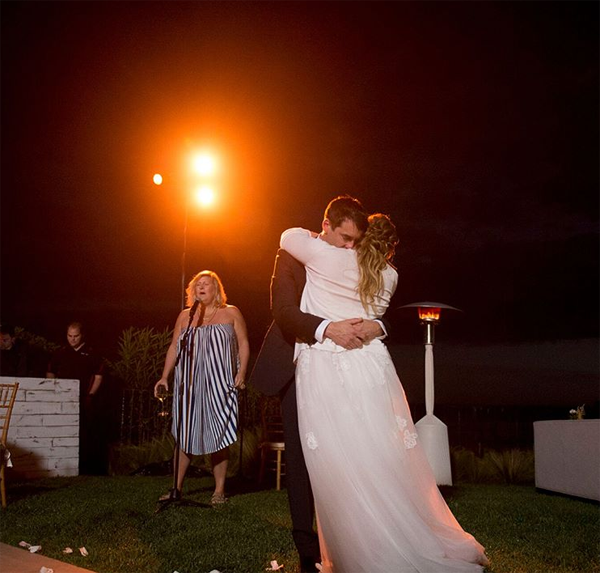 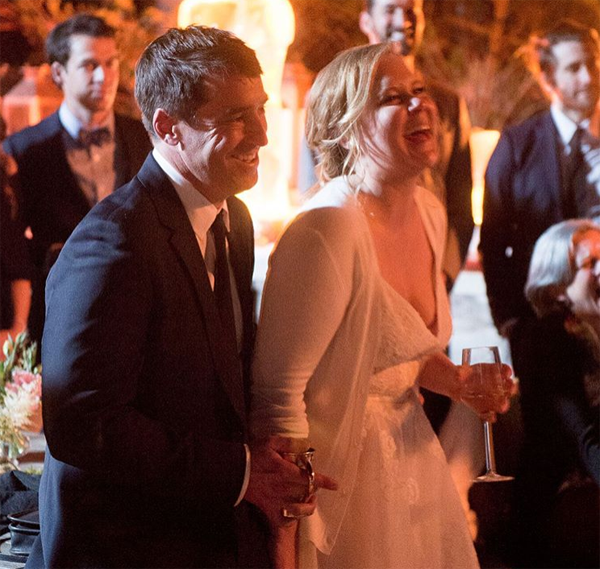 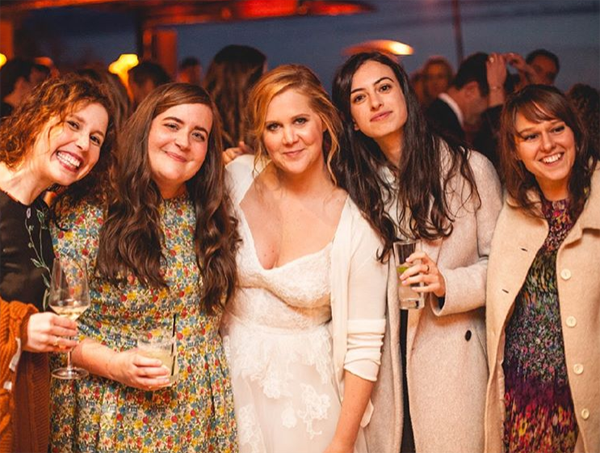 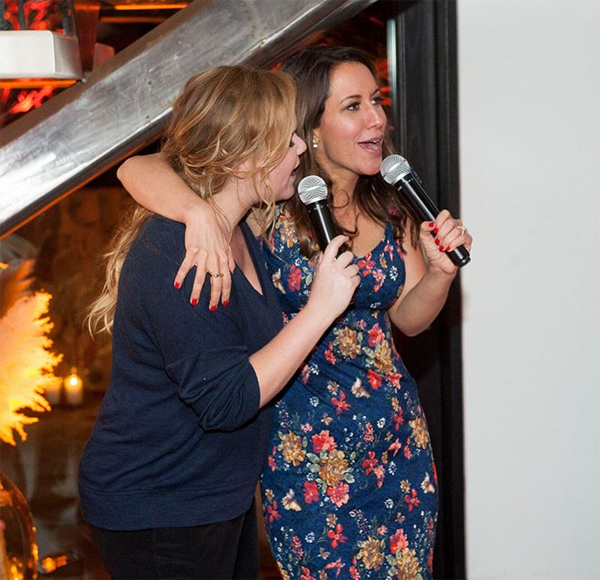 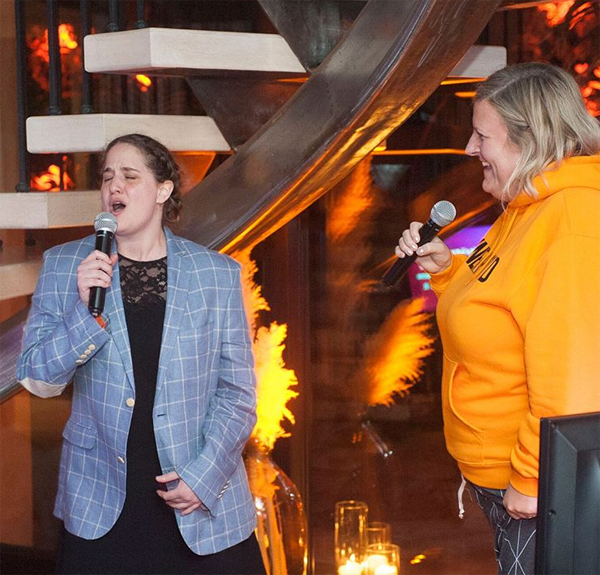 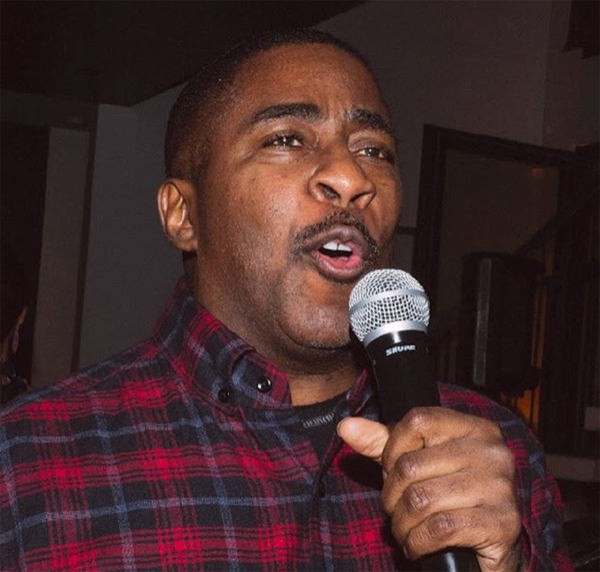 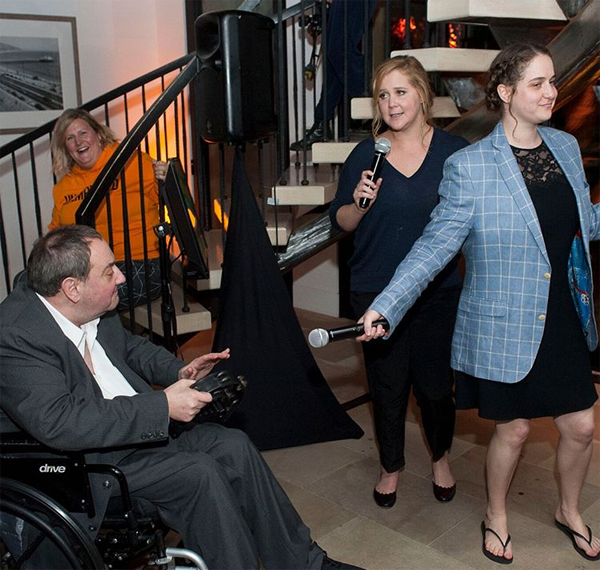