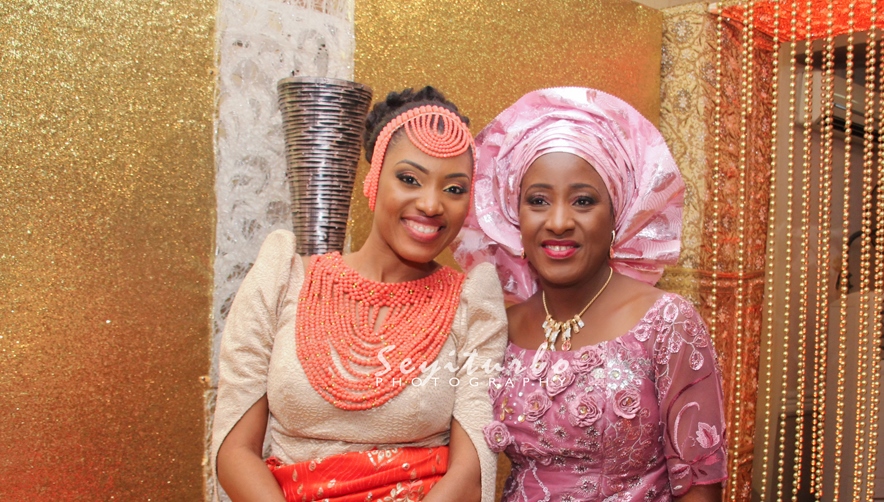 Nollywood actress – Iretiola Doyle’s daughter – Abimbola Ngozi Kachi Ozofor got married to her fiance – Kelechi Jonathan Onyeulo recently. We brought you pictures from the couple’s registry ceremony, which took place at the Ikoyi registry office in Lagos on the 12th of July 2014.

Watch highlights from the traditional wedding as reported by Bisi Olatilo below;