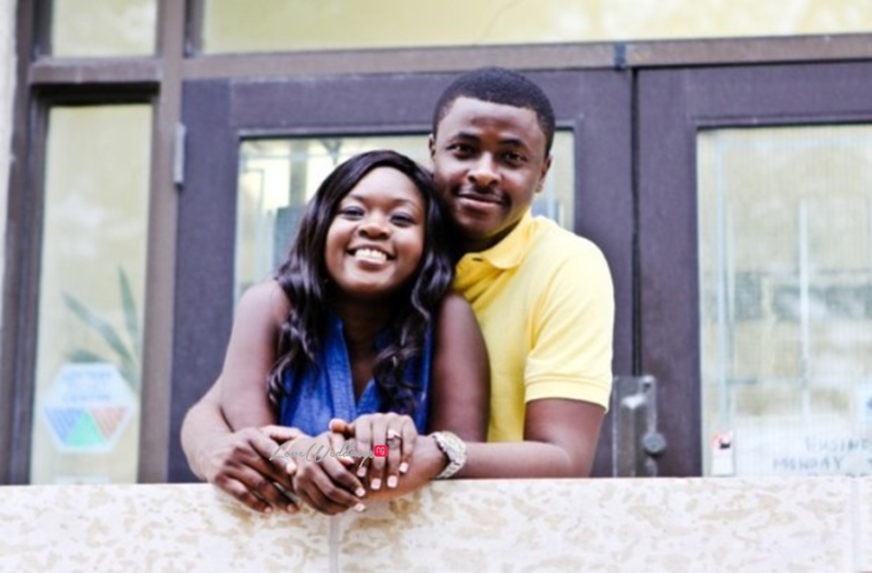 Yayyyy!!! We have a wedding feature for y’all!!! … Yinka & Alozie. Read their story and see pictures from their wedding below;

Alozie and I first met in 2006 while I was doing my IT (internship) in Port Harcourt. It was my second day at the office and I was being introduced to the other students doing their internship with the company. My impression of him was that he was quiet and not very friendly. He kept a straight face and didn’t make small talk with me like the other interns and staff initially. I was in the accounts deptartment and given the responsibility of staff payment…I started seeing him once a week at the least.

As the weeks went by, we spent more and more time together. We would meet up during lunch, hung out occasionally on weekends when my brother was not around. And we continued at night with the free mid-night to 5am calls promo that was on during that period. I told him I liked teddy bears during one of our conversations and I was surprised when he got me one for my birthday.

My internship came to an end and I went back to school to finish my degree. We stayed in contact and the idea of a relationship came up but distance was an issue for me. After my graduation, I left for the UK to do my master’s in 2007. We were not communicating like we used to and by the time I was rounding up my degree in 2008 he left for the US.

We stayed in touched over the next 3 years until I moved to Canada…we started talking again and he came over to see me. He asked me out and we started dating and as they say, the rest is history.

Alozie has brought so much love, joy , support and peace of mind to my life. I have prayed to God to give us the grace to love and care for each other as we do today, forever. Somehow, I believe he has answered.

It was Wednesday morning and I was preparing to leave for the US. It also happened to be her birthday and that did not help the situation…After getting the ring a couple of weeks earlier, I had been thinking of a unique and memorable way to propose. I had spoken to my aunt about it and after ending our conversations with “Alozie hmm don’t go and disgrace us oh”, being me, I decided to go with the traditional date night on her birthday and figure out a good time to pop the question and present the ring. That plan was ditched after a phone call on Tuesday and I had to leave the next morning.

I found myself in a tight spot and so I came up with plan B. I was going to piss her off for the rest of the day and propose the next morning. I started carrying my plan out immediately as I went to pick her up from work. I showed up 20 mins late and I did not answer her calls as I drove down. Then I gave her the silent treatment did not answer her questions or get involved in any conversation she brought as we returned. Then I waited for 2 hrs to tell her I was leaving the next morning. Luckily, I had given her a small gift earlier and told her it was her birthday gift so she won’t expect anything else and it would be a total surprise when I gave her the ring.

Wednesday morning and everything was going according to plan. As she sat down to put on her shoe, I started acting like I had lost something and was looking around the area she was sitting. When she noticed me and looked down to see what I was doing I opened the box and she started screaming with tears of joy in her eyes. I proposed and she said YES. 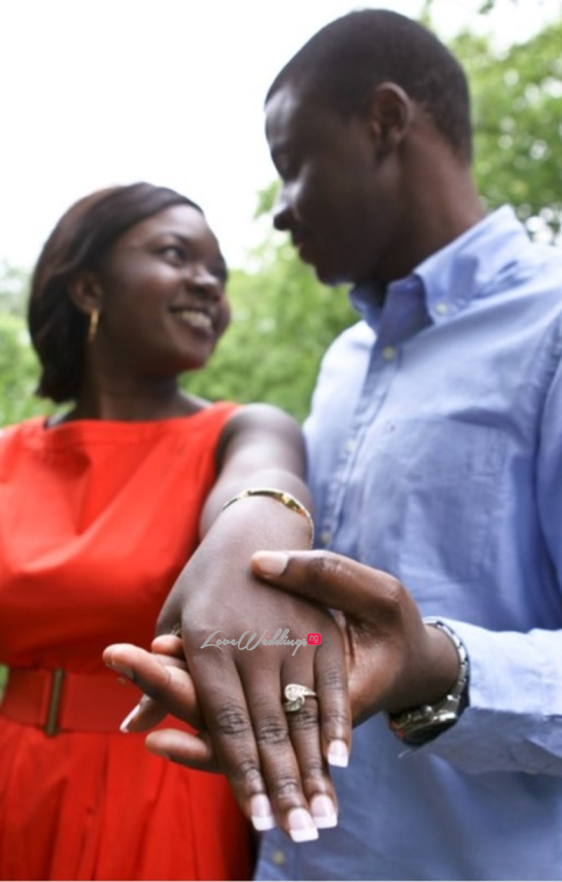 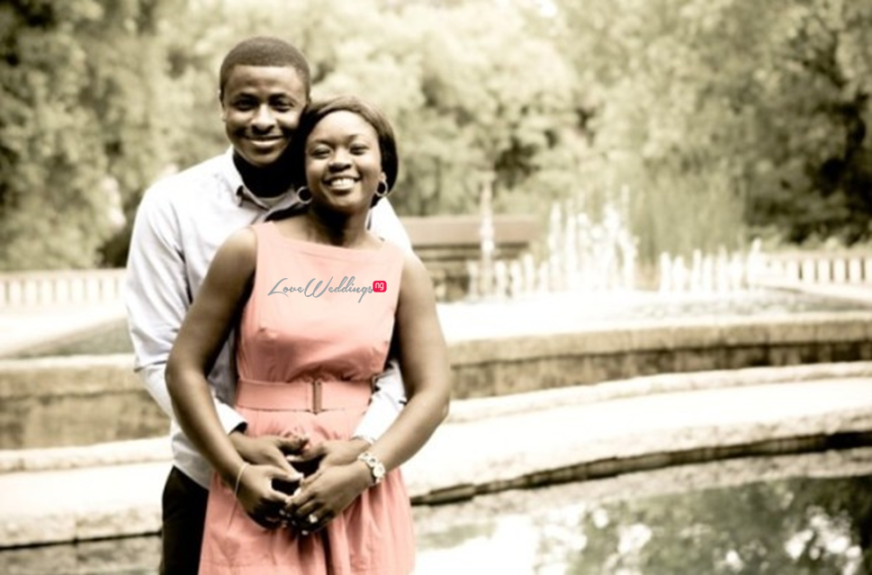 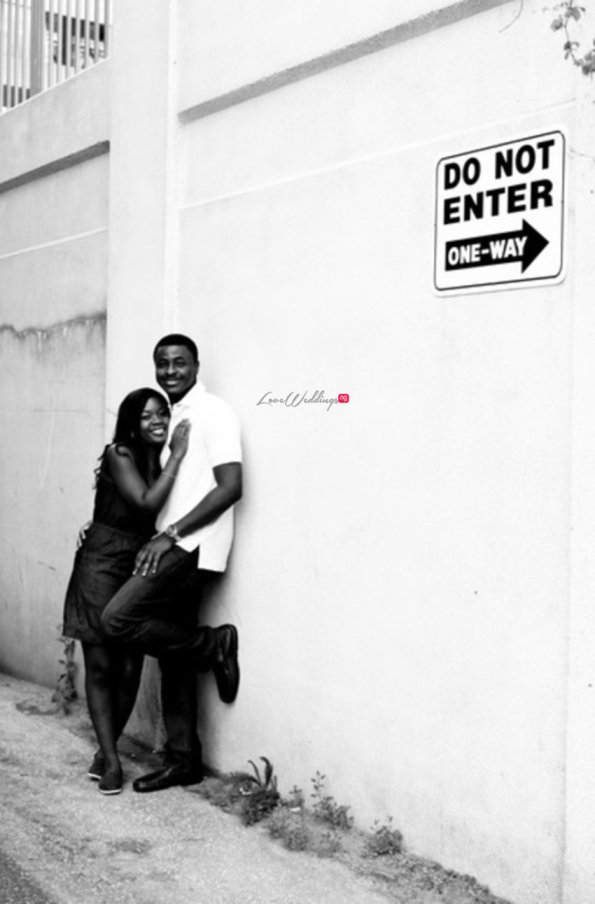 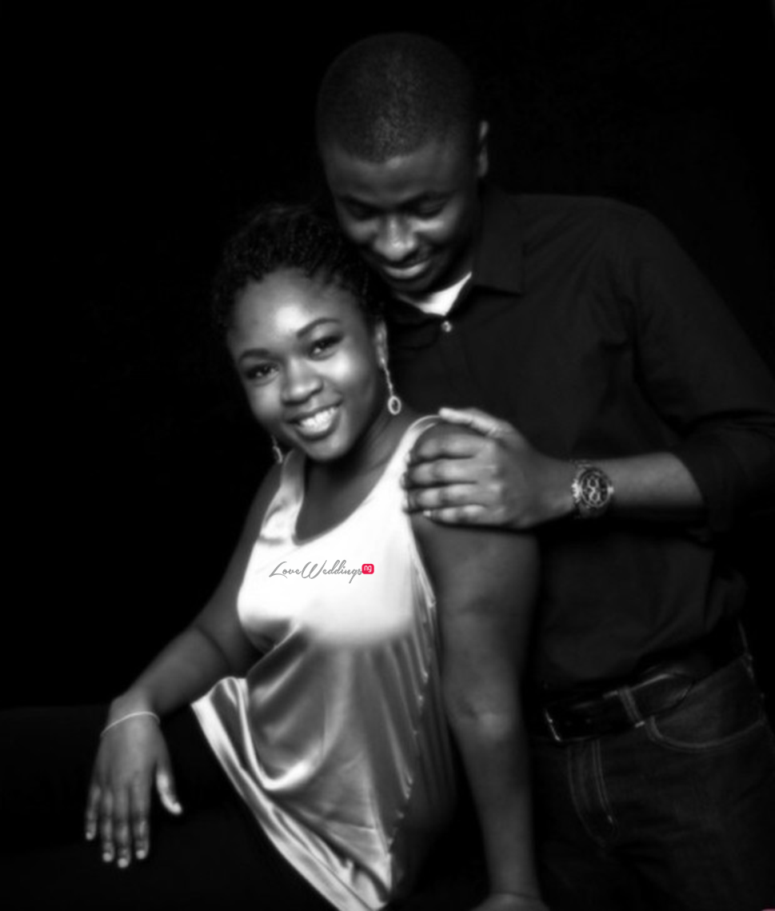 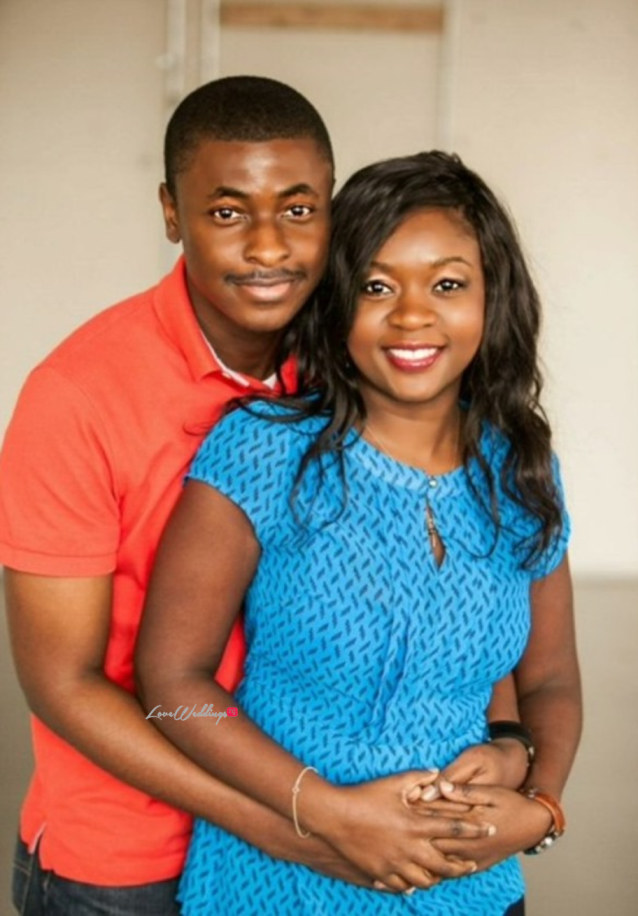 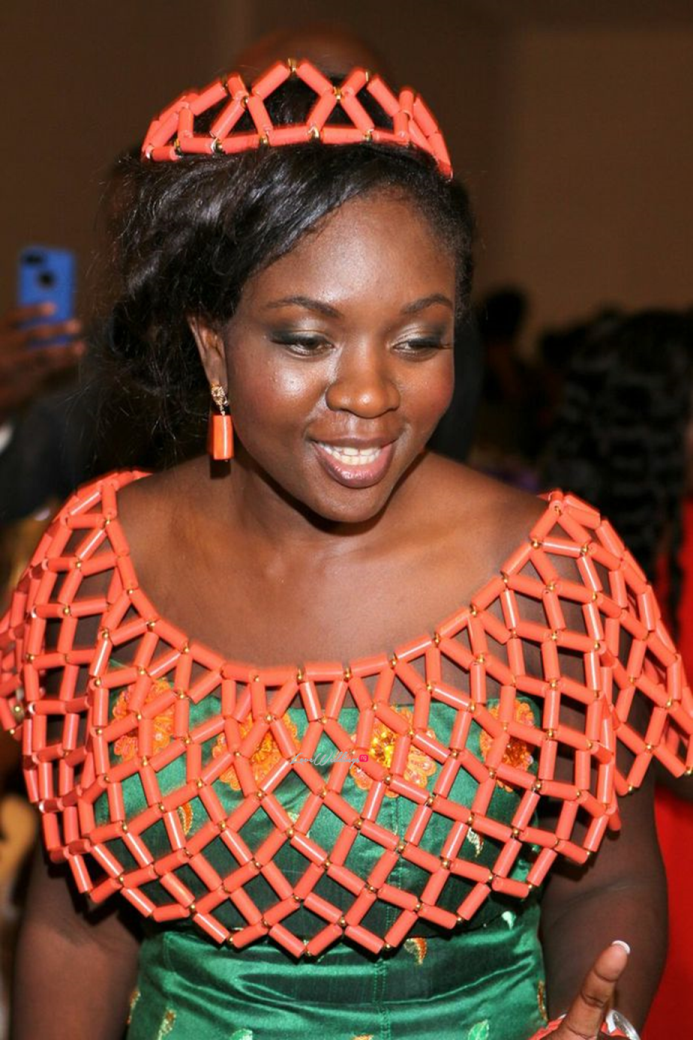 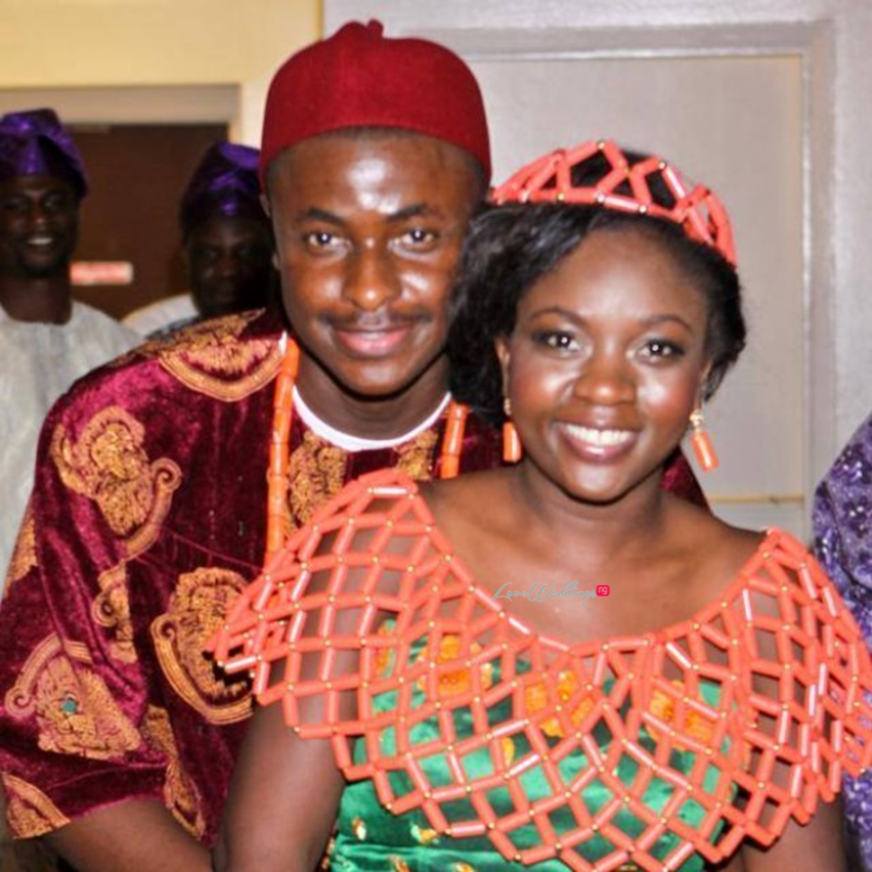 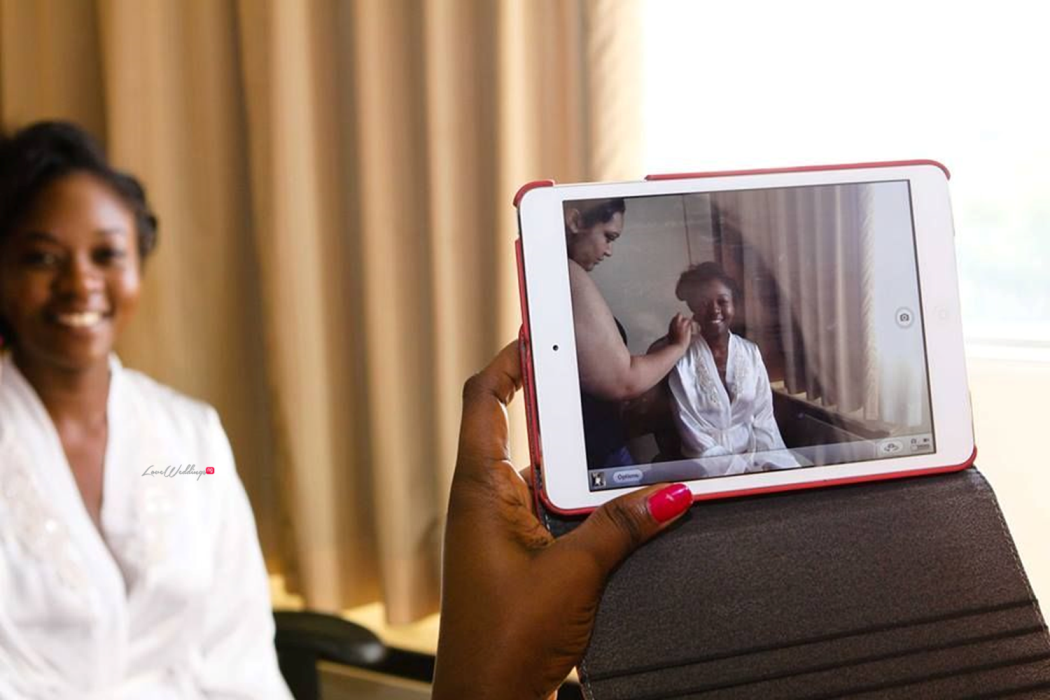 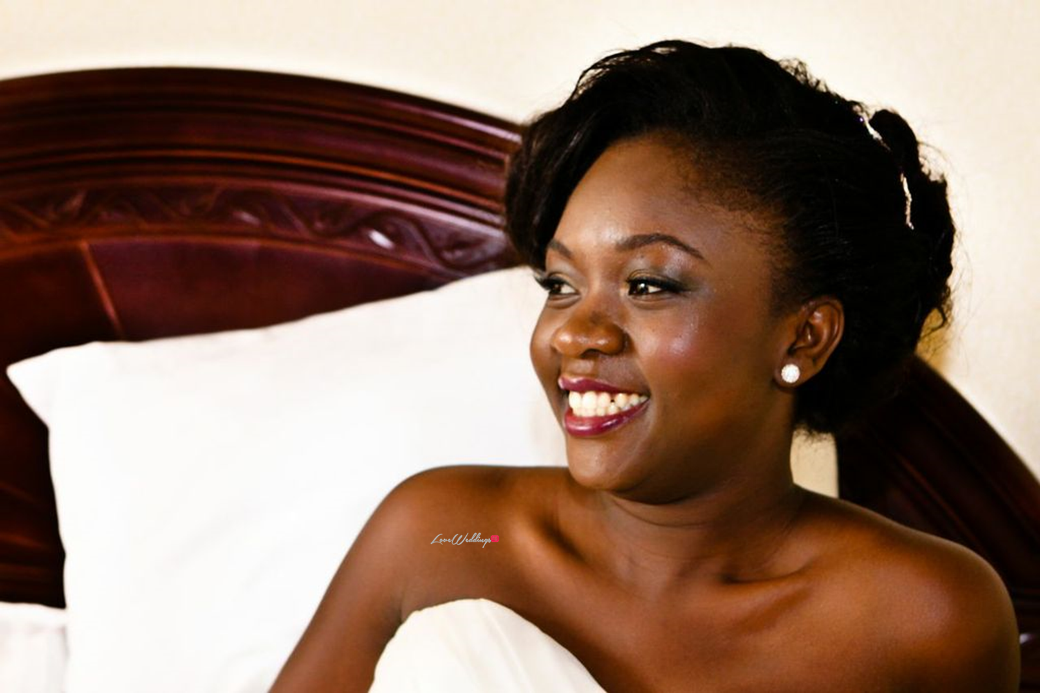 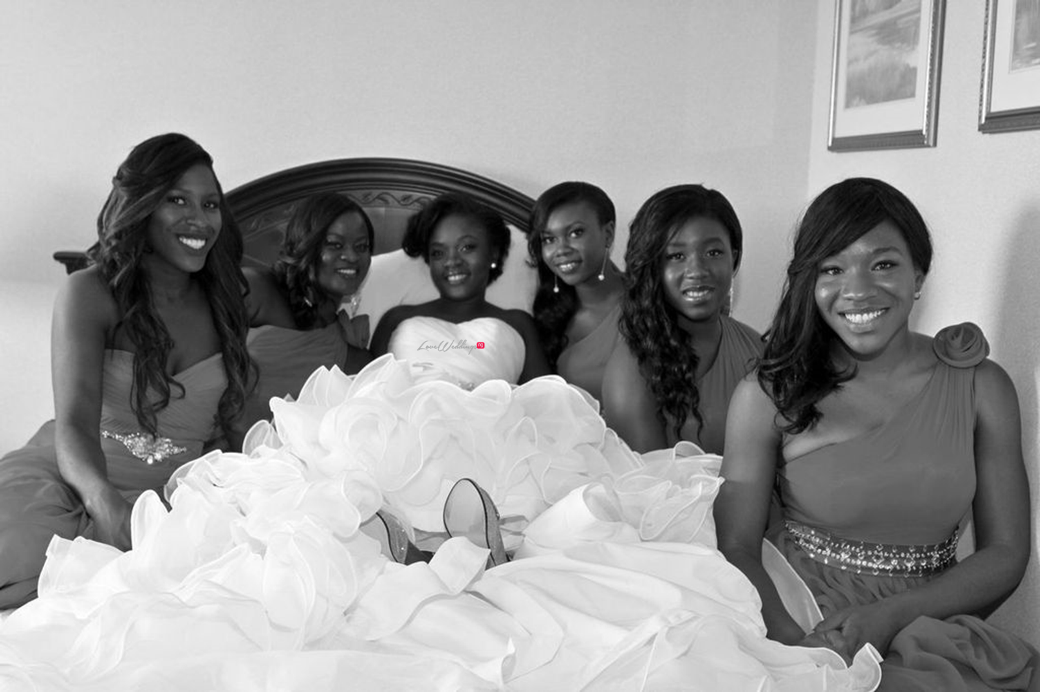 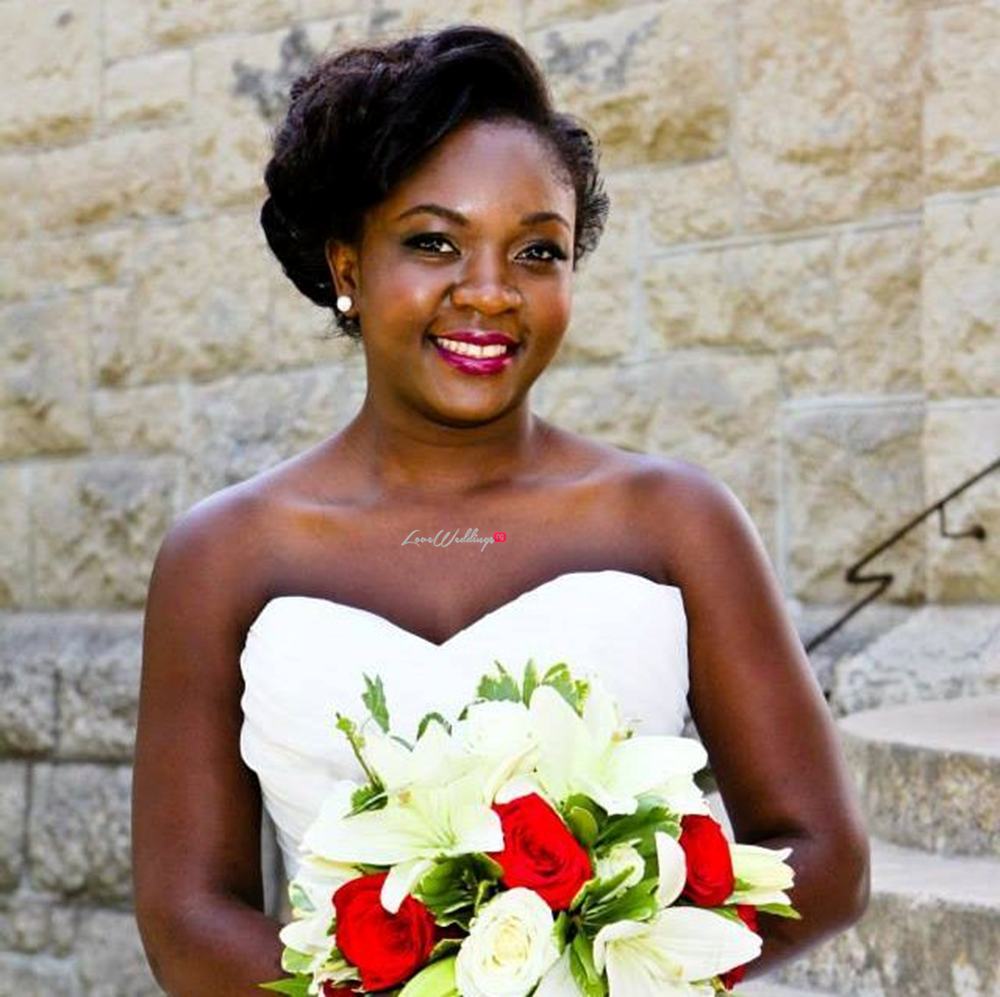 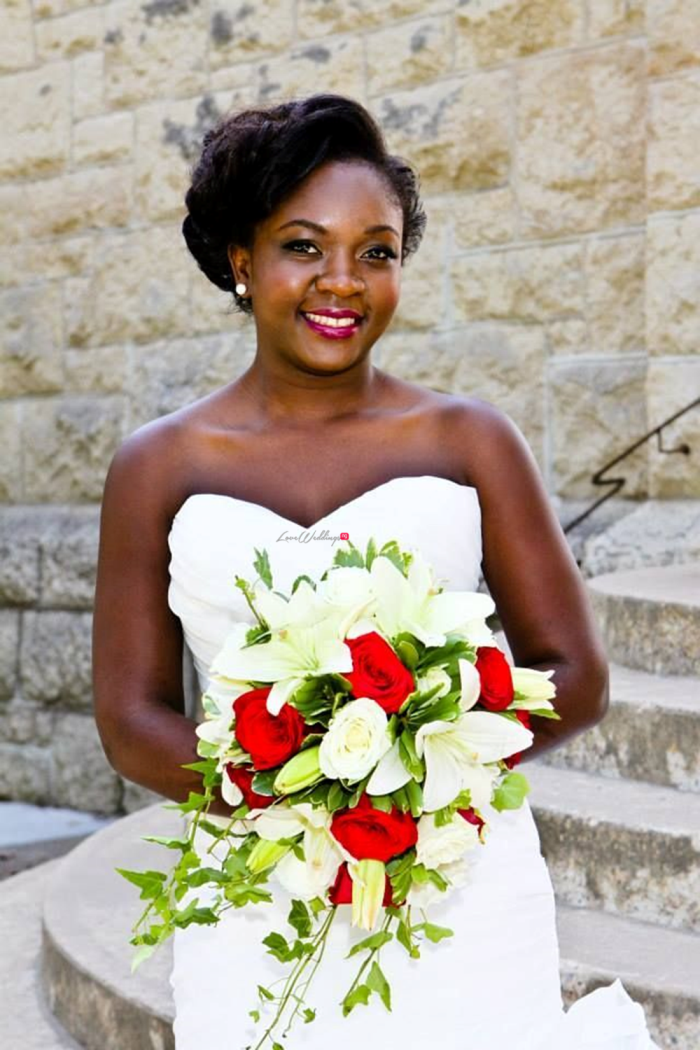 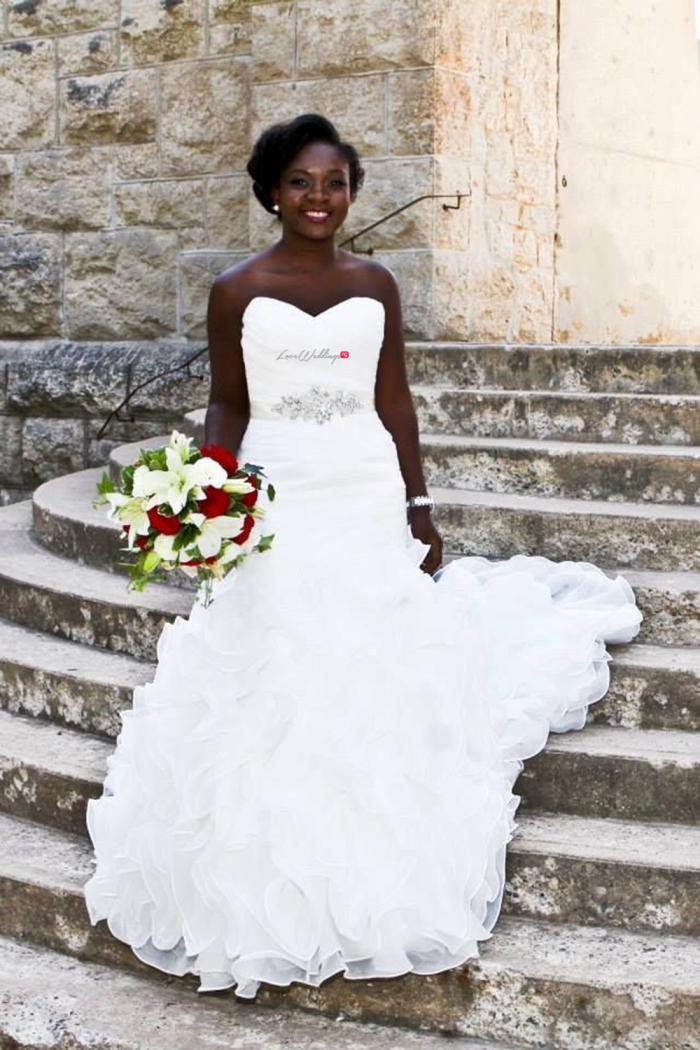 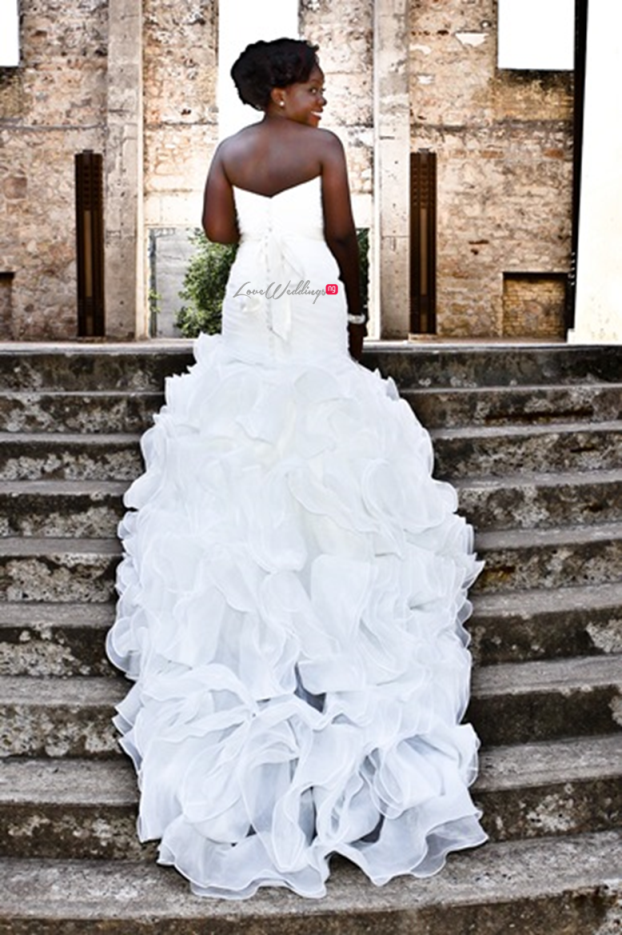 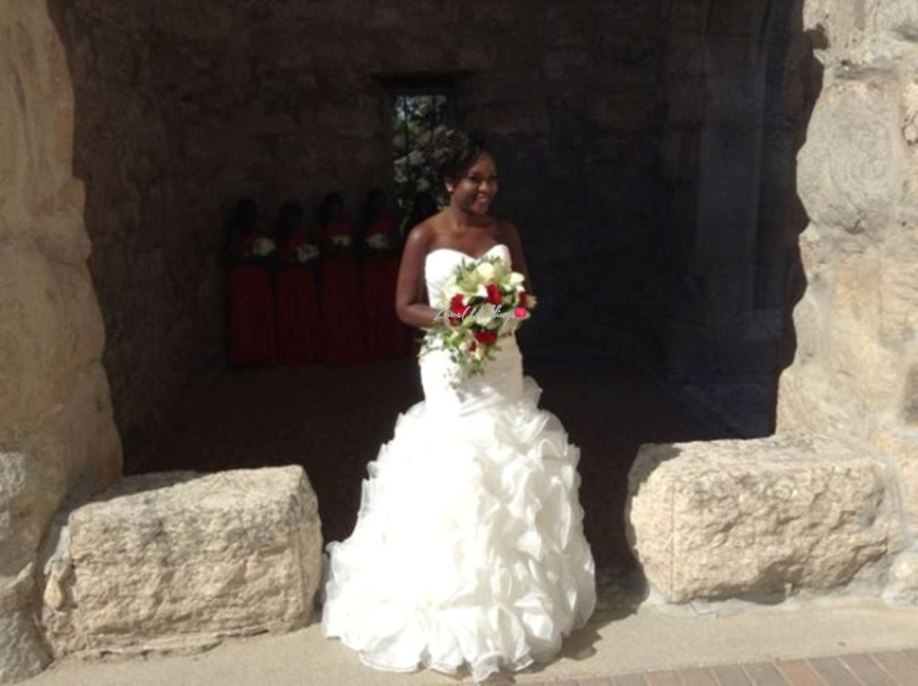 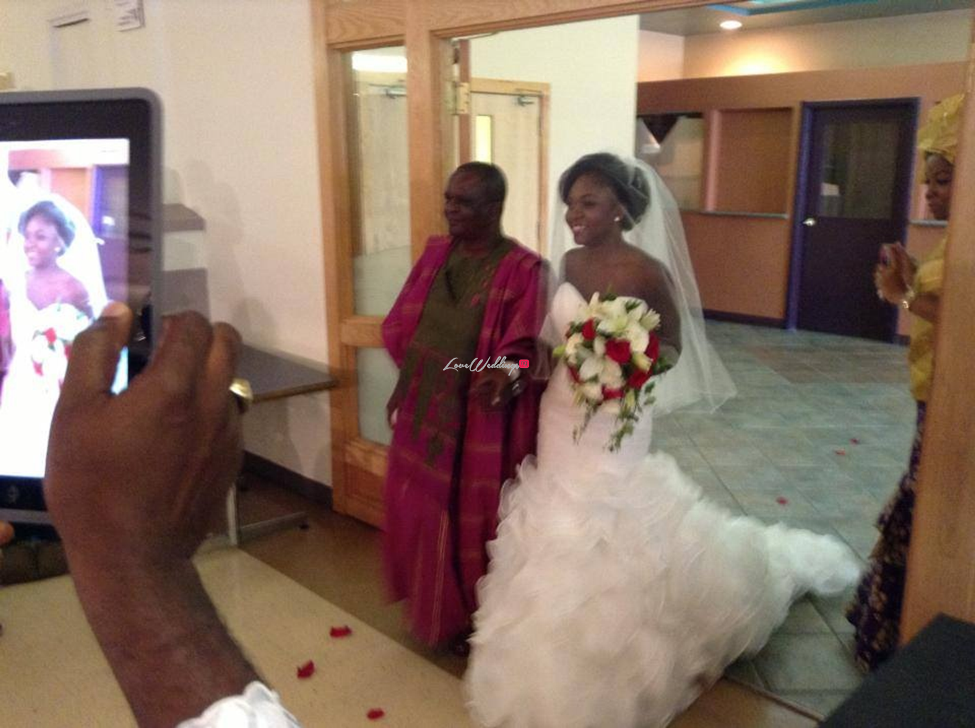 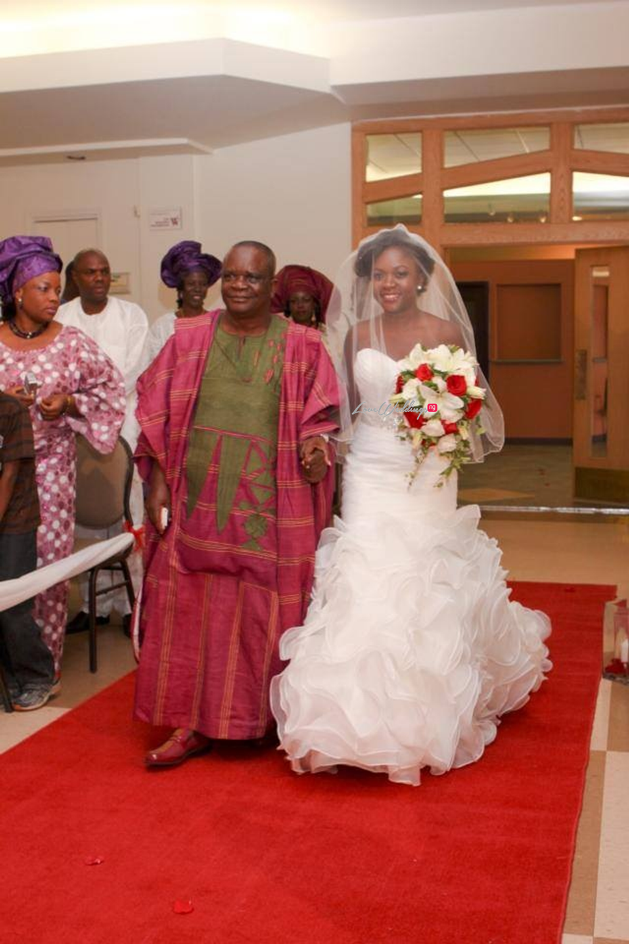 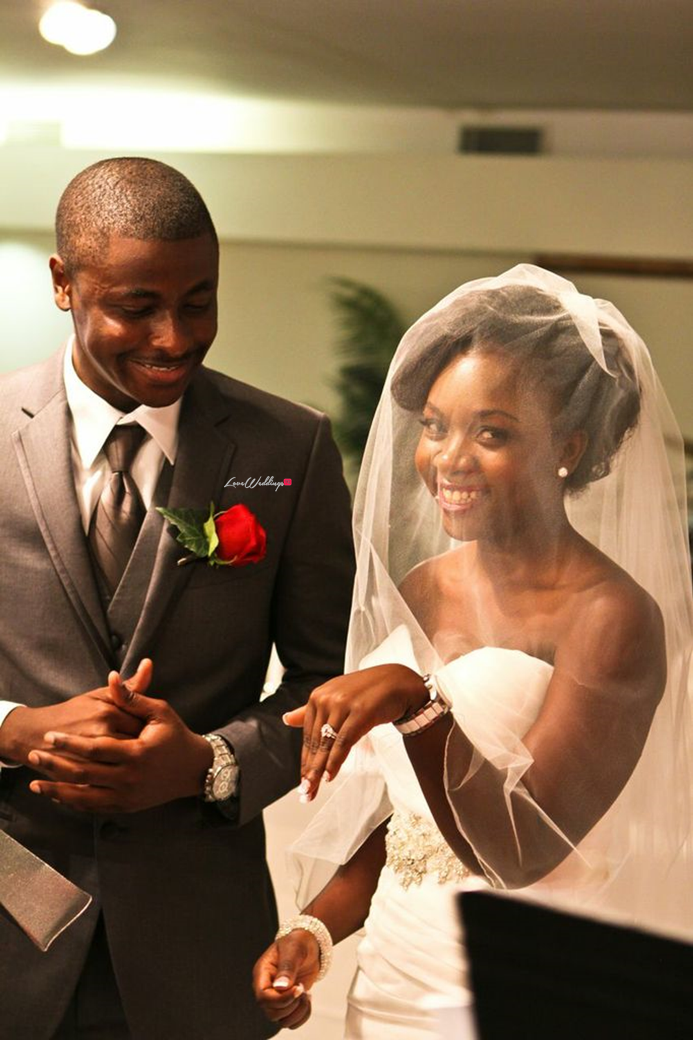 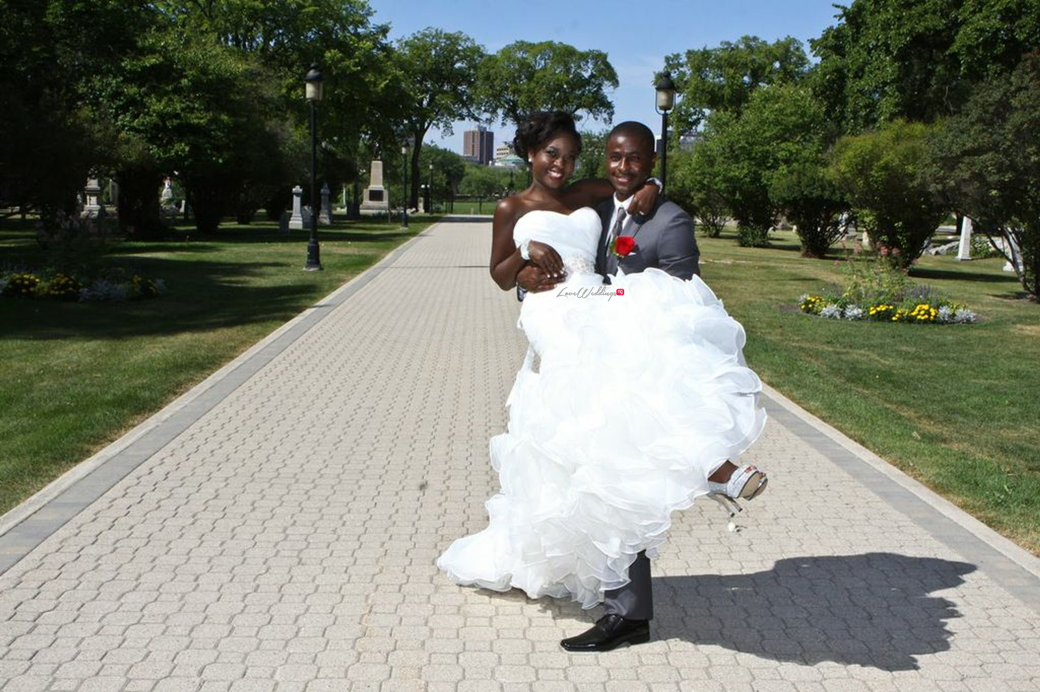 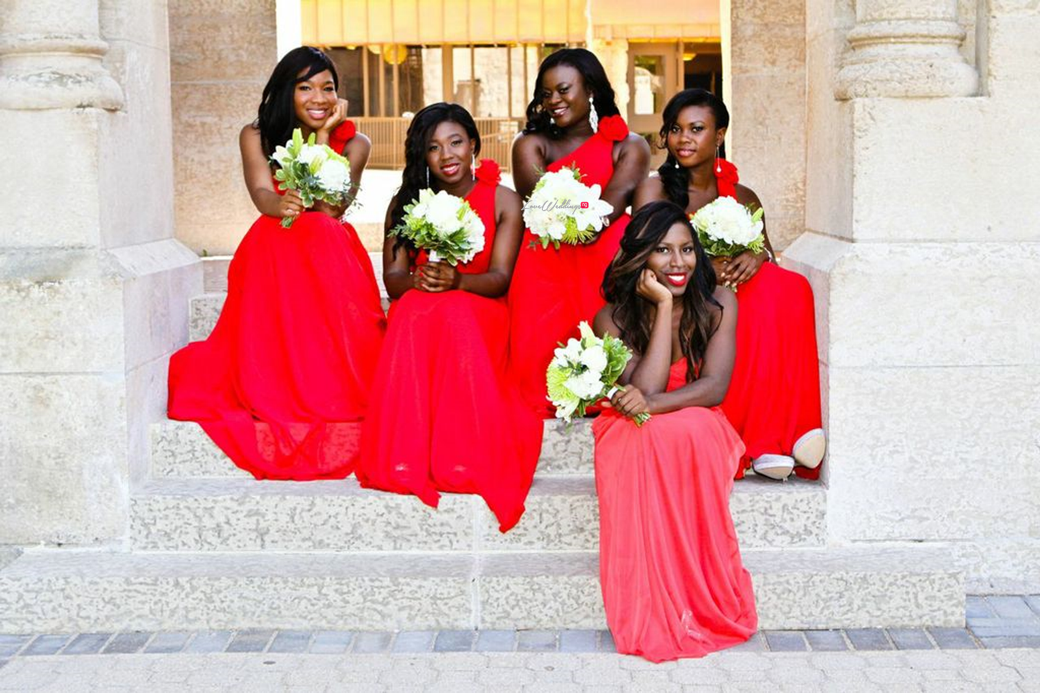 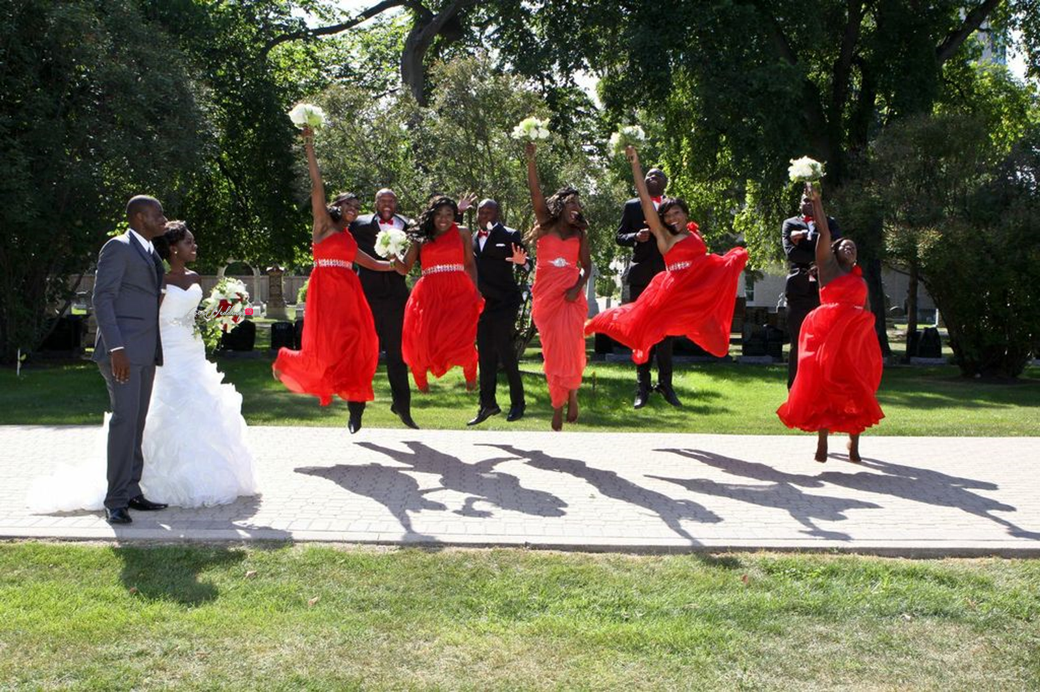 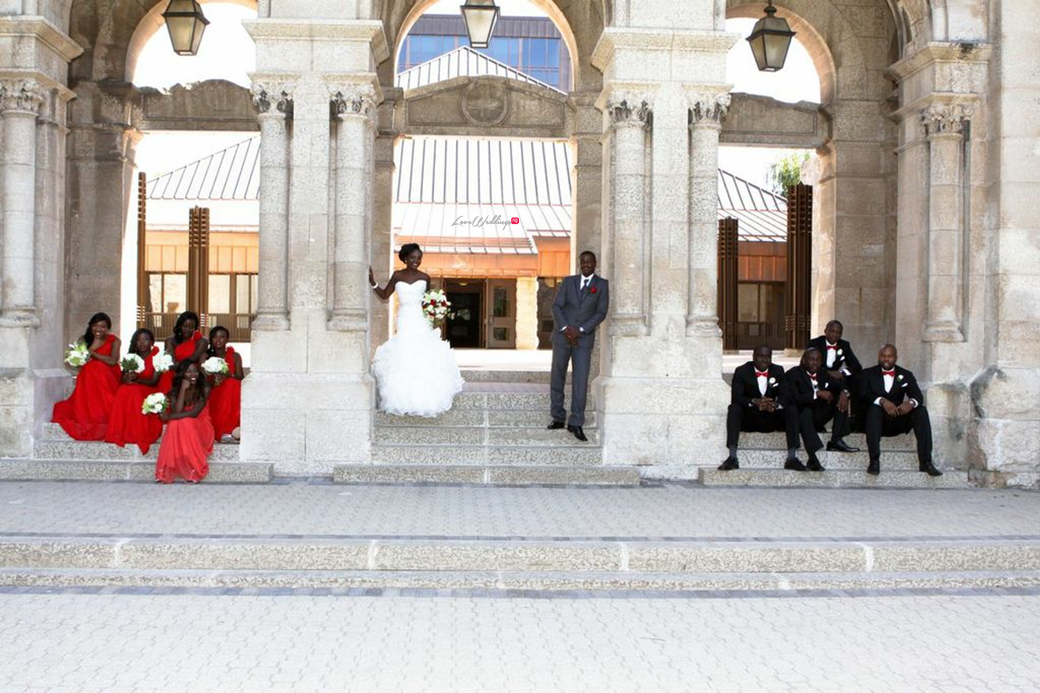