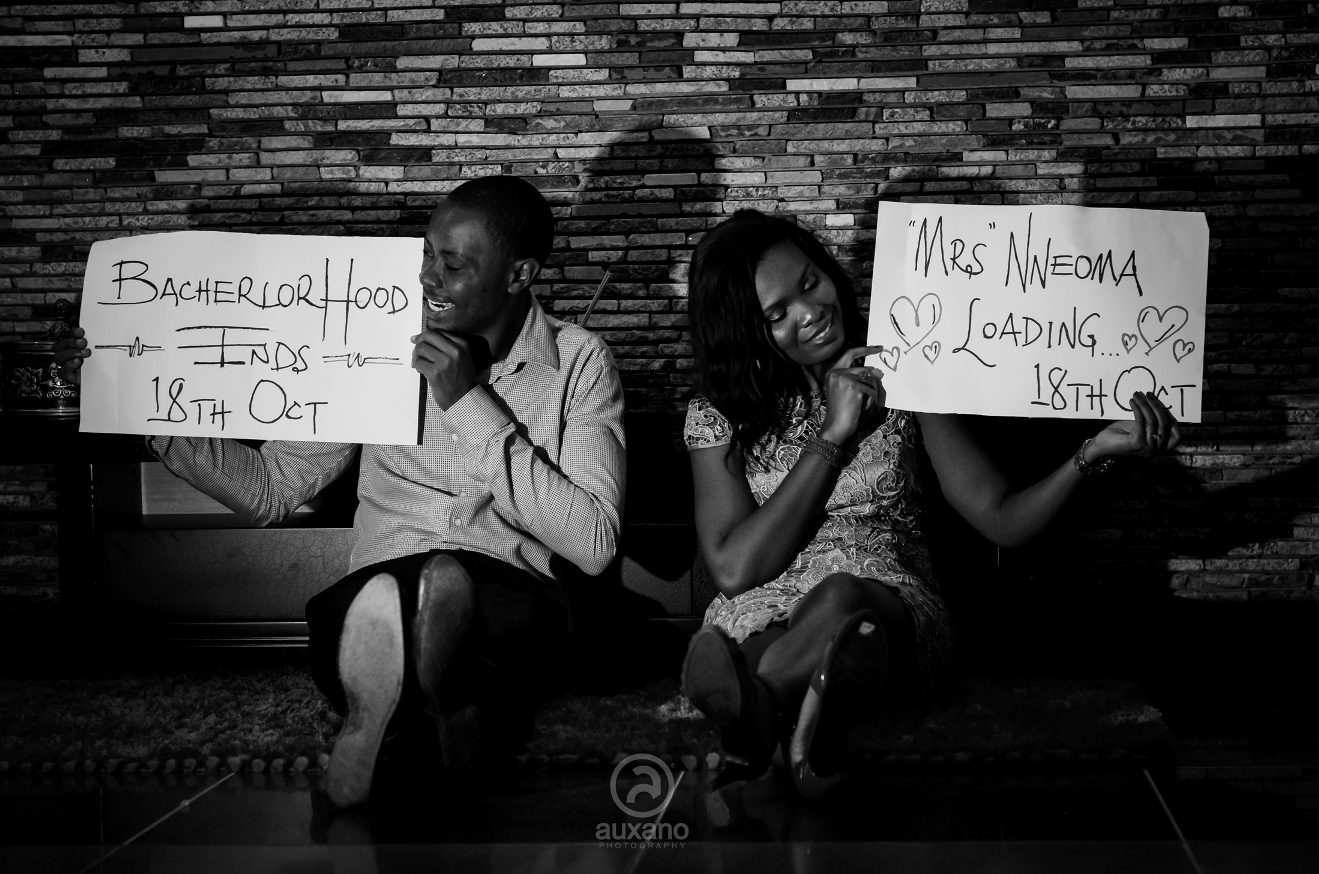 Nneoma & Orji, who are saying their ‘I Do’s’ as we write this today (Saturday, October 18 2014) in Port Harcourt, had their traditional wedding on the 11th of October 2014. The couple had a prewedding shoot with Auxano Photography. Speaking about the shoot, the photographer said;

My experience shooting them was an interesting one. They both are shy individuals however the home run for me was getting them out of their shells 🙂

Read their story and see pictures from their prewedding shoot below;

We met in 2010 by divine connection. I was done with University and the next line of action was NYSC, get Married, Masters, Children, Ph.D and the list goes on. While waiting for NYSC, I got proposals from different men but being a voracious reader & good observer, I knew Marriage was not a Journey one jumps into with any available dude. I believed it was only God that could assist me make a good choice. So I started praying about it. When it was time to collect my call-up letter, my friends said I was posted to Bayelsa because they saw BA but my letter read Wailo Camp, Bauchi. I was too sure of being posted to Lagos (don’t ask how), called my family and was told to board the next flight to Abuja for the state to be changed and I eventually met the then DG of NYSC who refunded my Flight fare plus additional fare for the trip to Bauchi assuring me that he also served in Bauchi and the state will treat me well.

After much meditating. I had a dream and decided to head down to Bauchi, couldn’t get the bus conveying Corper’s from Abuja directly to Wailo and even had to shop again for all my NYSC items. I had to pick a cab driven by an Hausa Man via Jos to Wailo. Imagine d crises then and other cab guys refused to travel that route but the driver was God-Sent because he told me the history of each town we crossed and even drove me around Jos to see the city before heading to Bauchi. It was an exciting Journey that made me appreciate the Northerners having been in the East and South-South all my life.

After camp, I was posted to Darazo and when I got into the Corper’s Lodge, I saw him (My Bliss) and my heart actually missed a beat, I heard this inner voice saying he was the one so I avoided him through out the registration and succeeded until I left the lodge and heard someone running after us just to have my number. That was the beginning of our friendship and he really made life much easier and fun in Darazo amidst the harsh weather, distance from home, dragging me to church after I heard of how a church was burnt and decided that God was also in my room. Funny though, I was called to pick up my transfer letter to Lagos after 6 months into my interesting stay at Darazo and after he had passed out and relocated to Lagos. So the Friendship continued.

He also had a similar experience because his posting letter didn’t come out with his set and he was posted to Bauchi when he was too sure of being posted to Lagos. Maybe we would never have met each other in the big city of Lagos if we had both headed there after not crossing paths in Enugu where we schooled together.

He came to celebrate his birthday with me and we started playing a game and he promised me a gift if he won instead of the other way round. He won because I allowed him to just to get the gift but then, it was a Ring. He has always been too sure he wanted to spend the rest of his life with me but wanted to make it official. 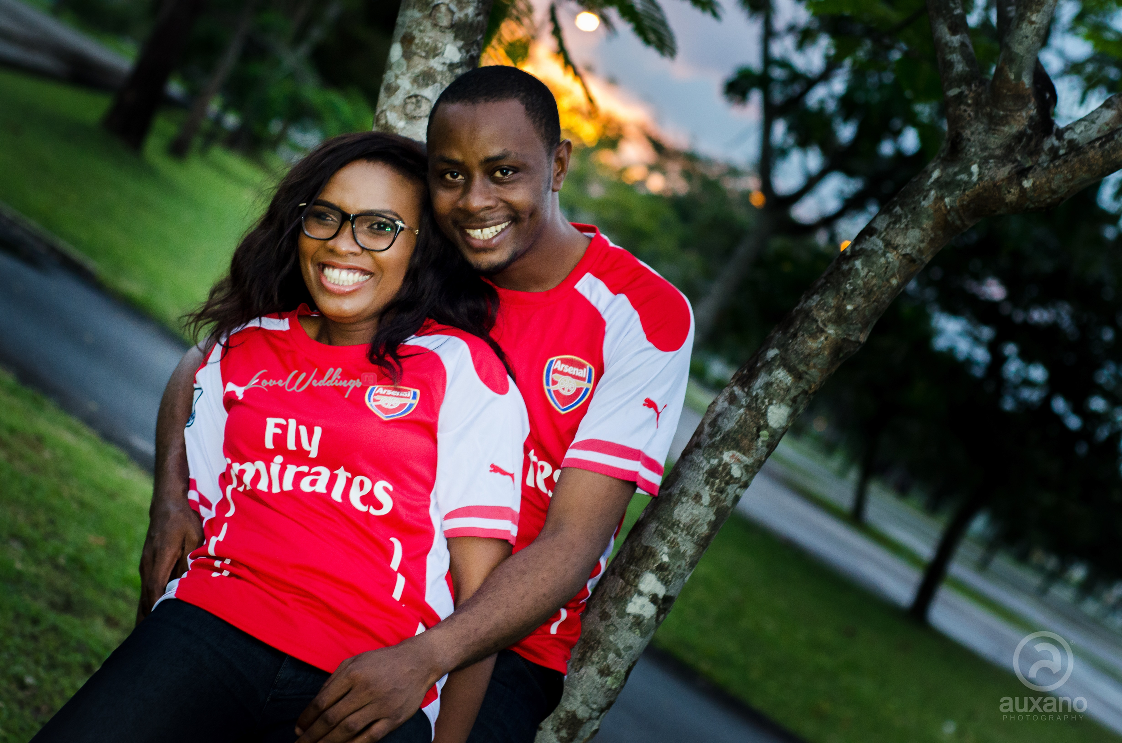 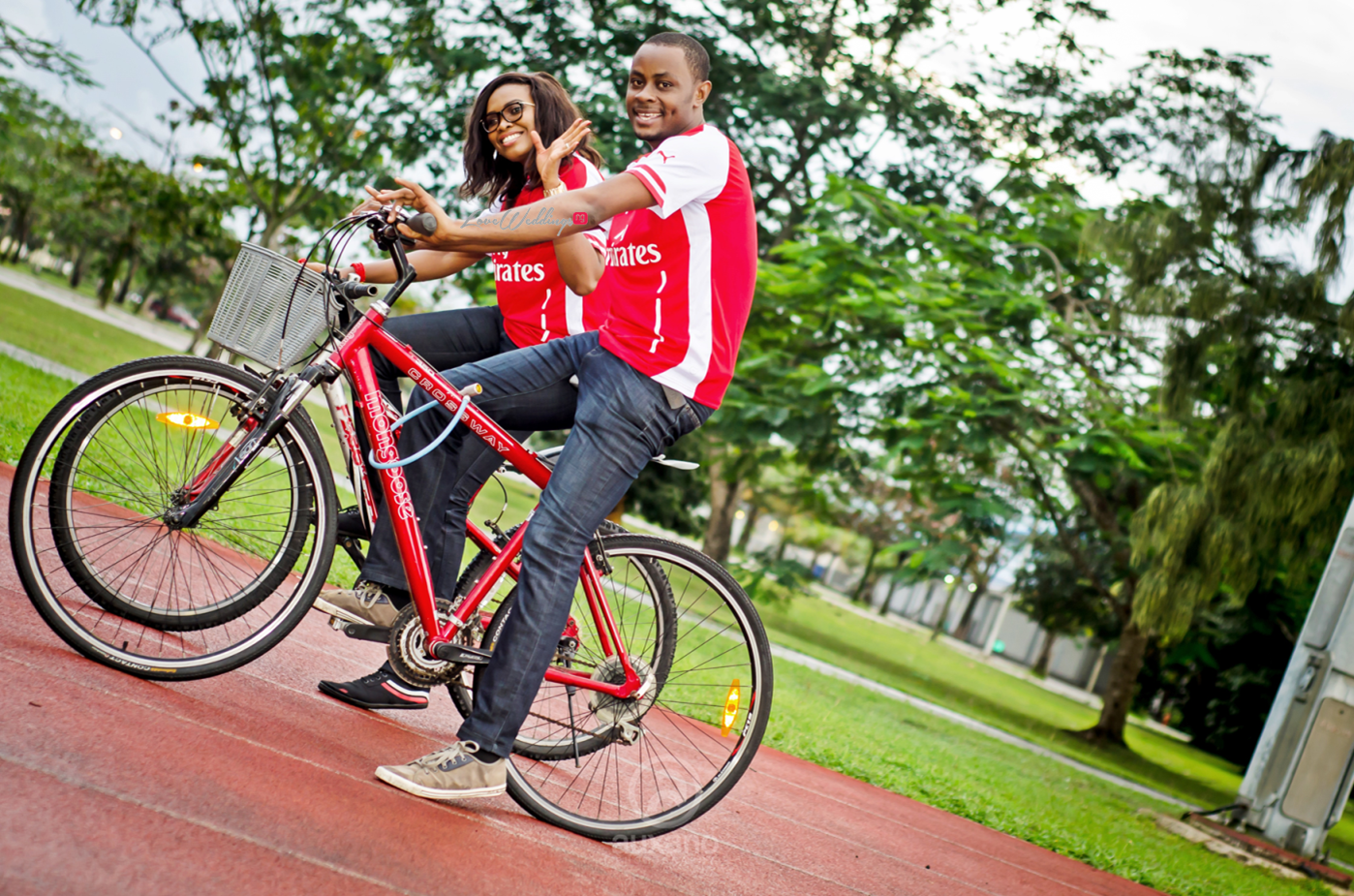 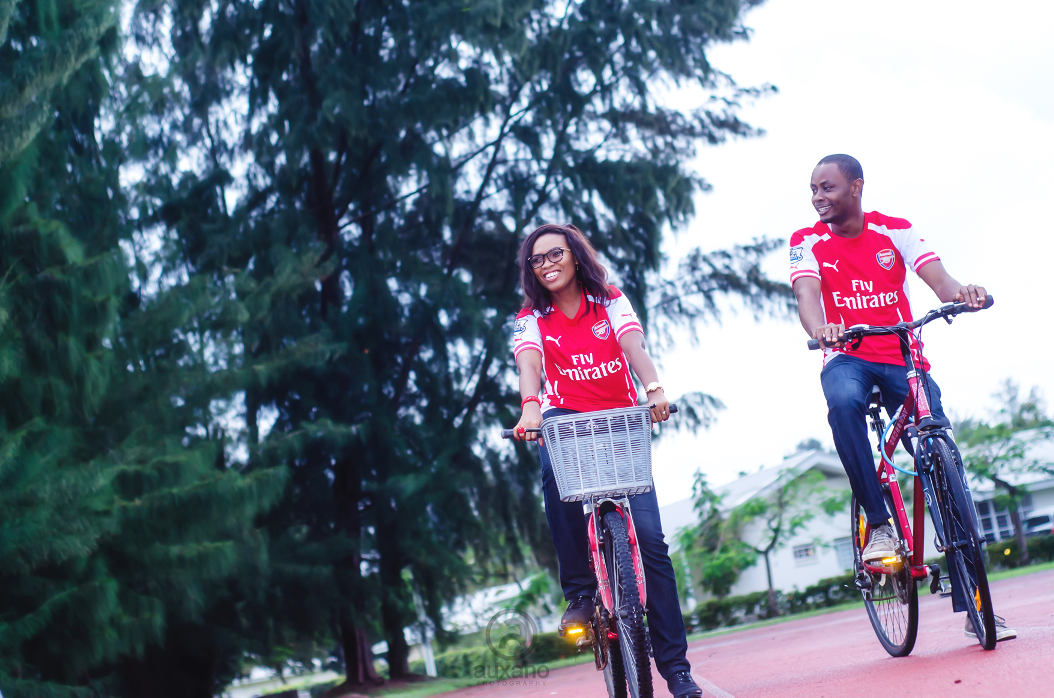 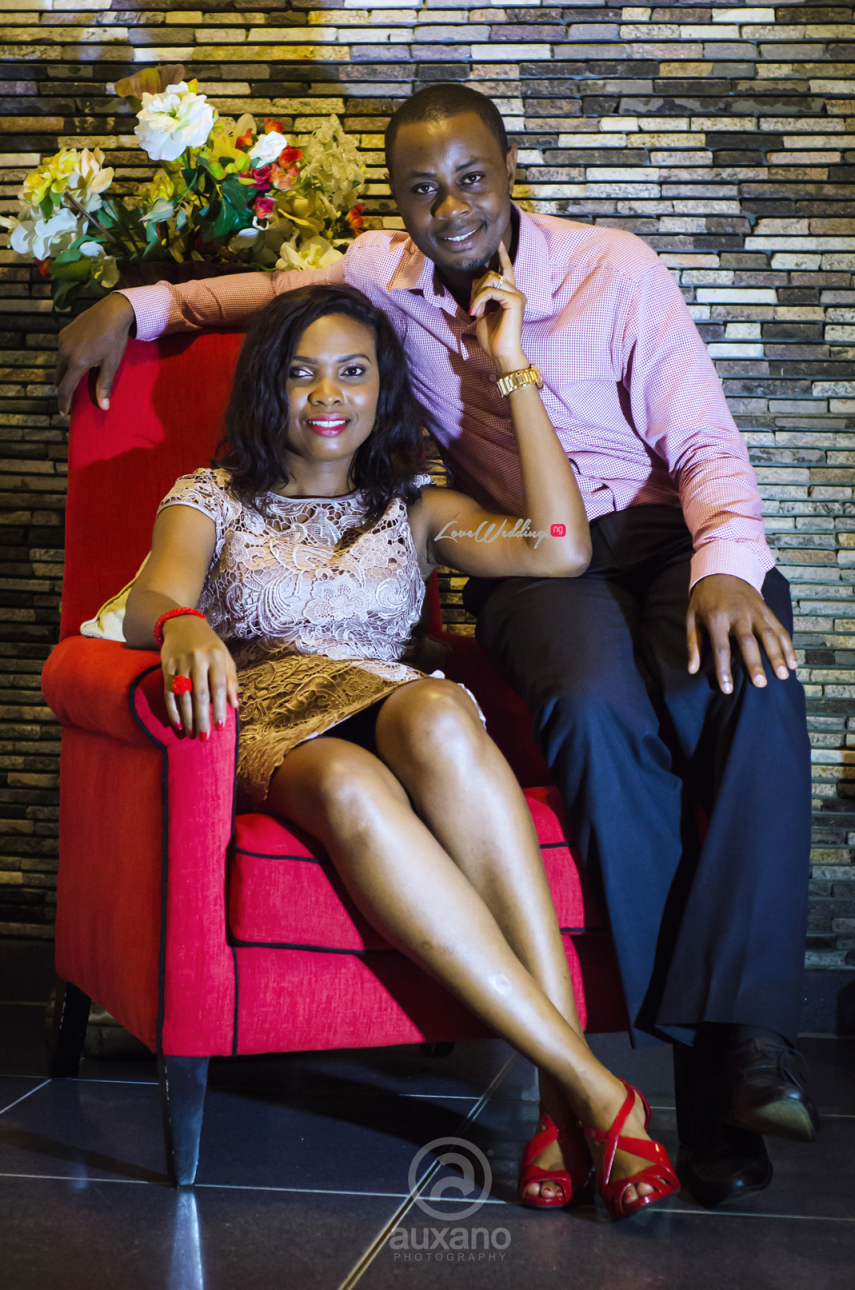 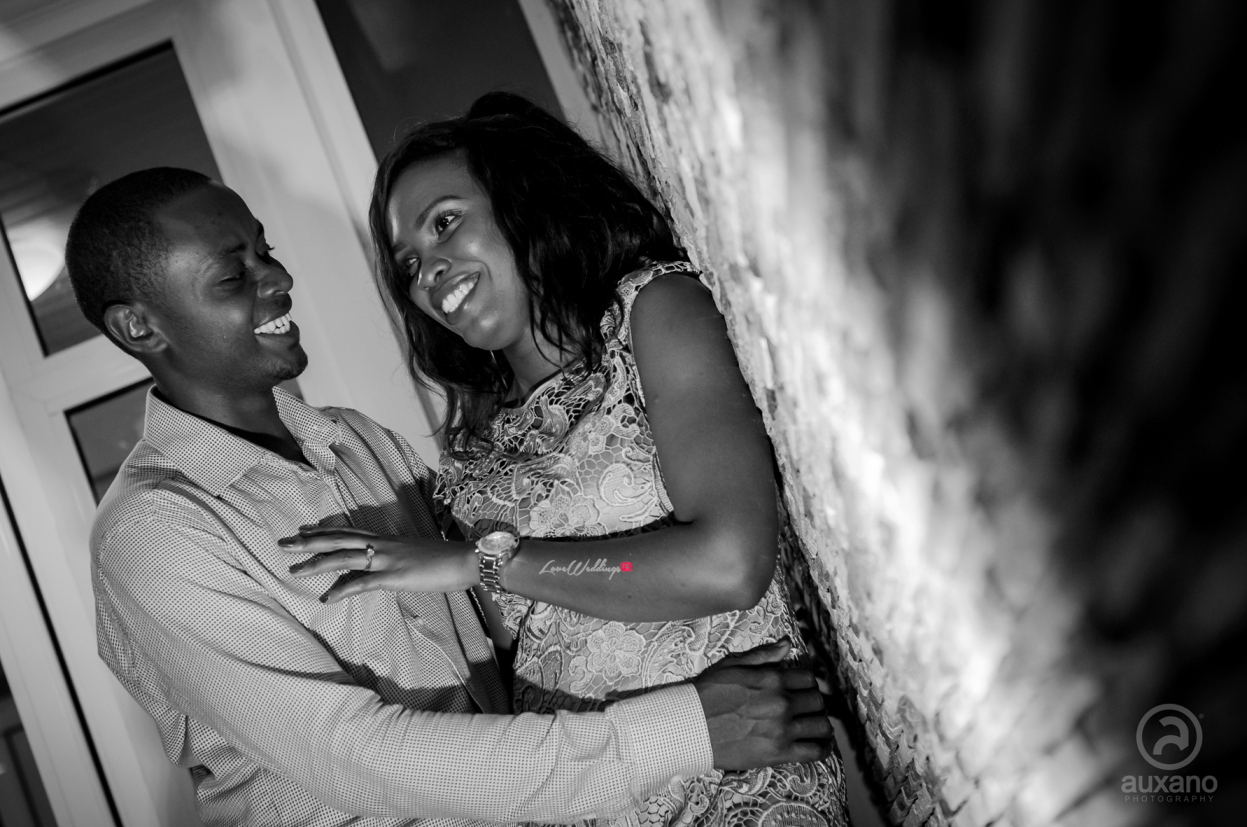 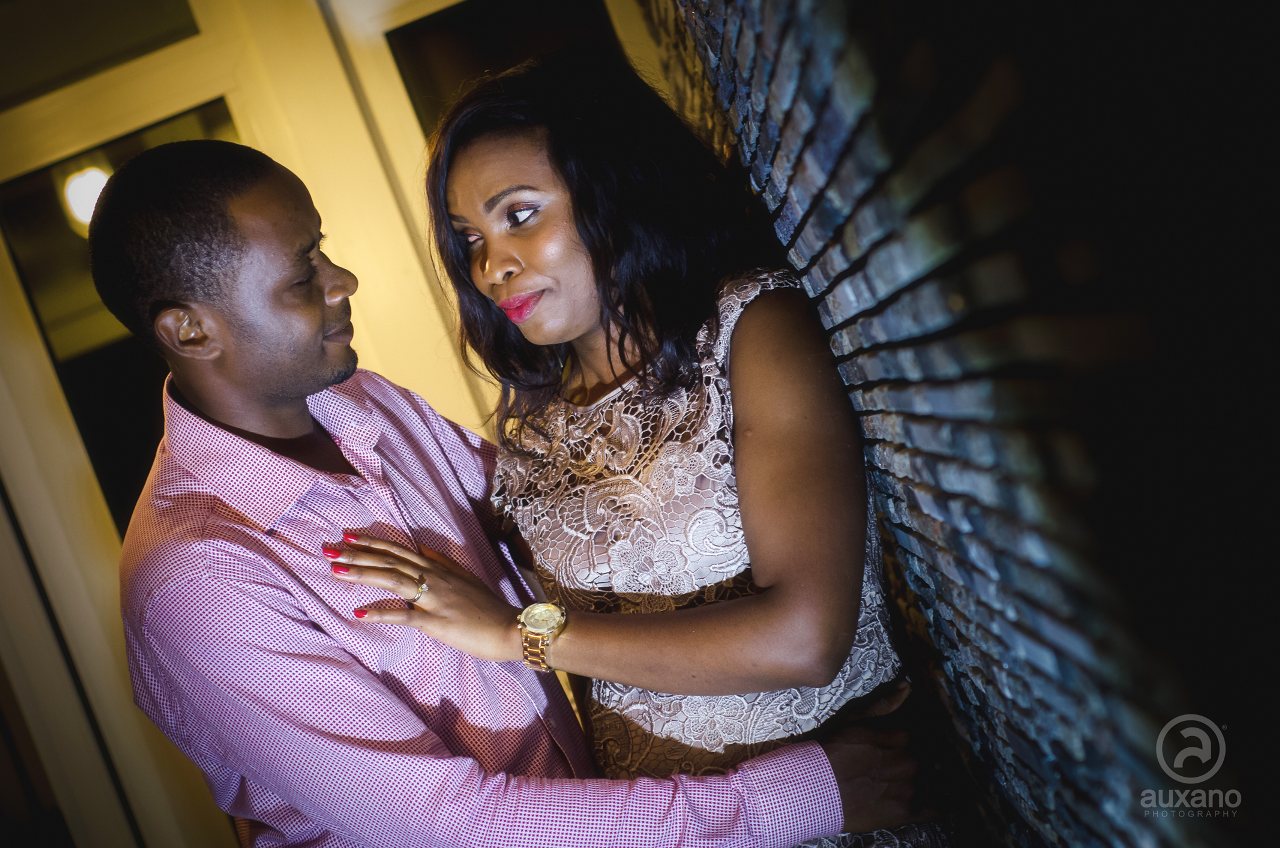 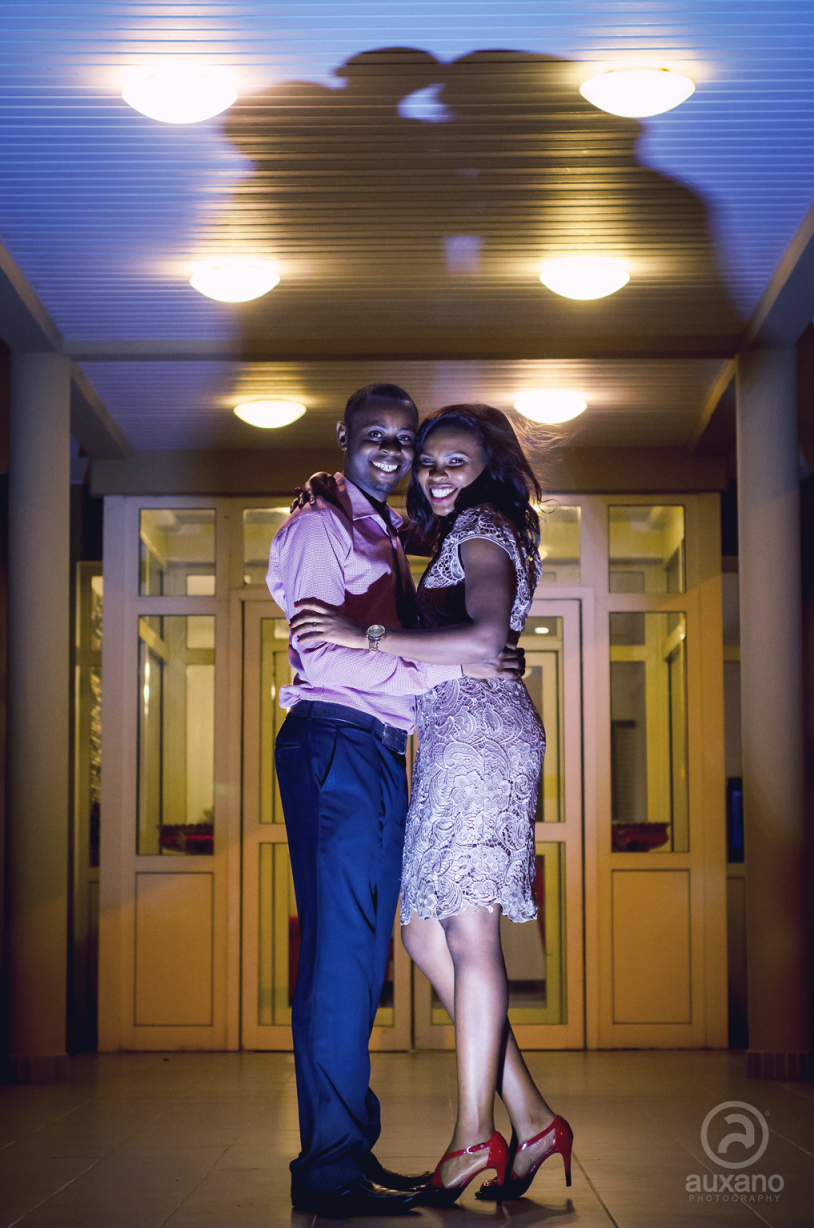