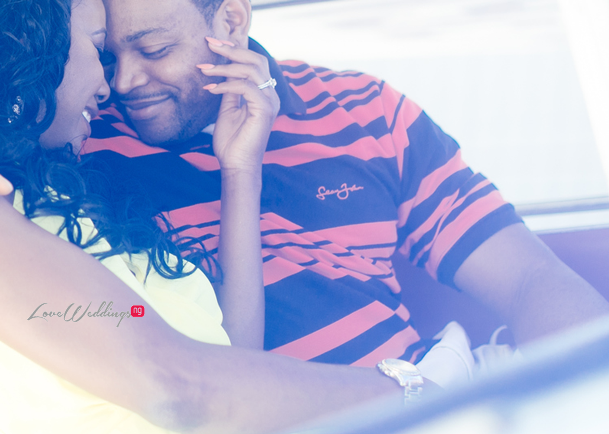 They met via Facebook, she bought him a burger and their friendship became love. Emeka & Odichi have actually traveled to 12 countries together so of course they had a travel – themed prewedding shoot :).  To view pictures from their travels and read about their adventures, visit their website.

The couple’s wedding is set to hold on September 26, 2015. Read their story and view pictures from their pre-wedding shoot below;

We dated for 5 years long distance (NY to LA), traveled to 12 countries together, before getting engaged in July of last year.

In 2008 I saw a photo of him on Facebook and thought to myself “I should add this guy as a friend, he is very handsome.” He accepted my friend request, and I honestly didn’t think anything would come of it. Months went by and I was invited by a friend to go to a party in LA. At first I didn’t want to go, but then I found out that he was flying in from New York to come to the SAME party, so I dragged my sister Onyinyechi with me to the party.

After hours of waiting, he finally strolled into the party with his friends. He came up to me, we greeted each other, and took a photo together. That was it. No conversation. Nothing. A few days later I posted the photo we took on Facebook, and I sent him a message saying that is was nice to finally meet him. We started messaging back and forth and a friendship blossomed.

I was happy with our friendship, but every once in awhile he would ask if he could take me out on a date & I would think to myself and say No. Eventually I thought to myself,”what am I so afraid of?” So I decided to give him a chance. I sent him a message, which read “next time you are in LA, I’ll buy you a burger. That will be our date.” He replied with “Ok.”

Two days later I get a call from him and he says”I’m at LAX, I’m here for my burger” I was in SHOCK!! I couldn’t believe that he flew all the way from New York just to have a burger with me. I started to think of excuses, but then I felt bad and decided to keep my word. We went to In & Out Burgers and had our very first date. I was very impressed by how much of a gentleman he was, but I still kept my guard up. He flew back to New York and sent me a message on Facebook saying that he couldn’t stop thinking about me & that he needed to see me again. 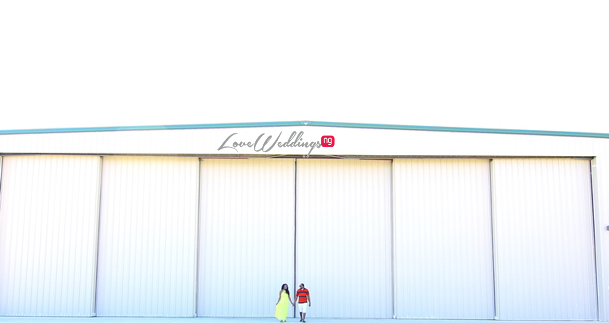 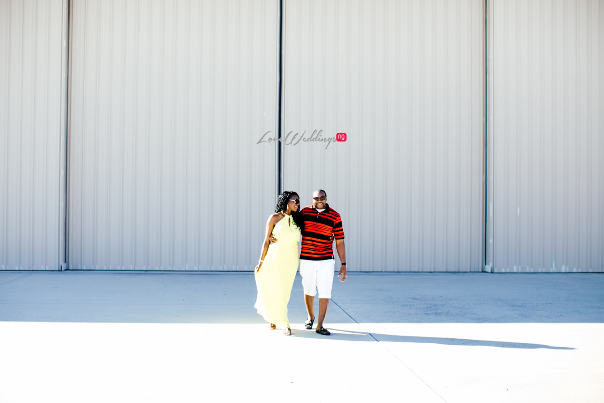 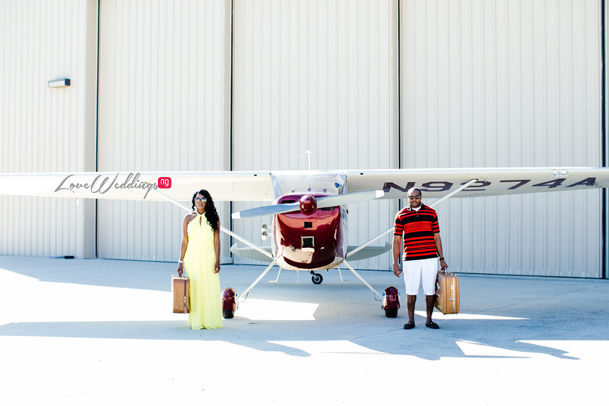 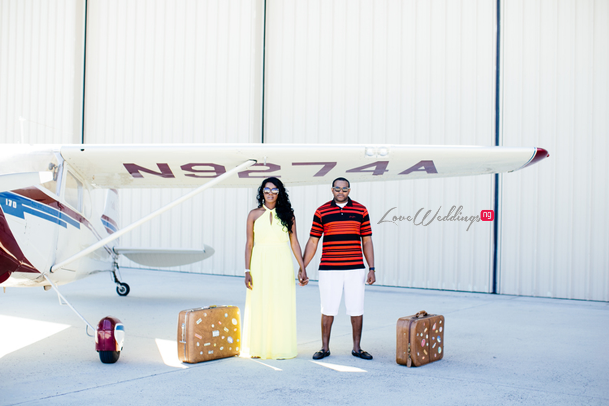 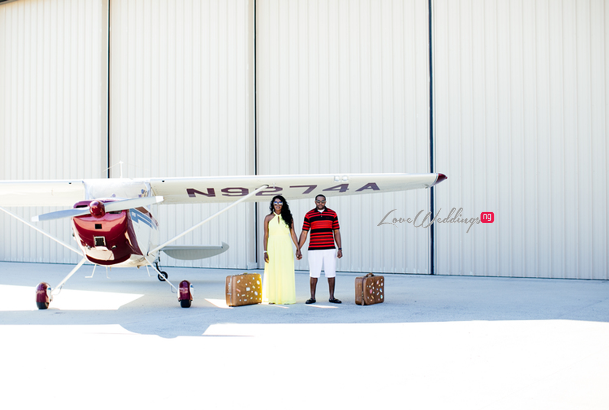 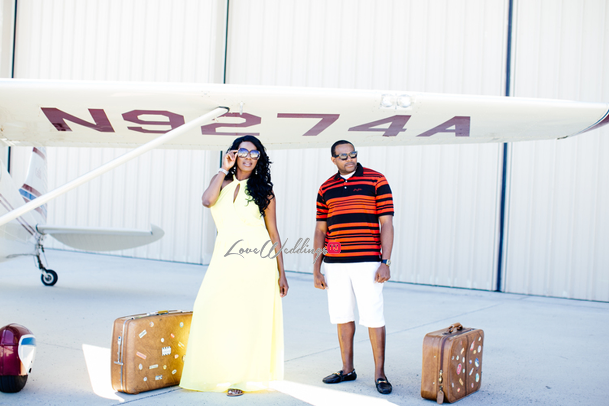 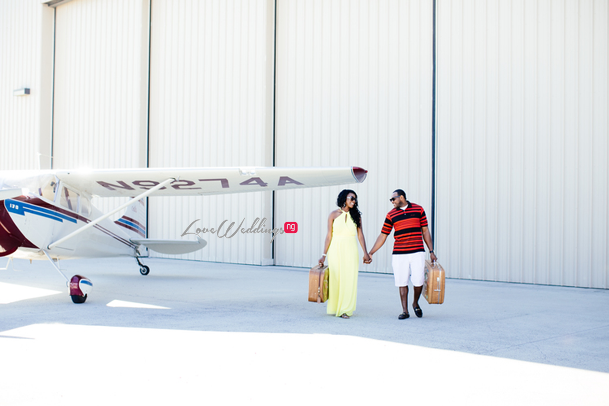 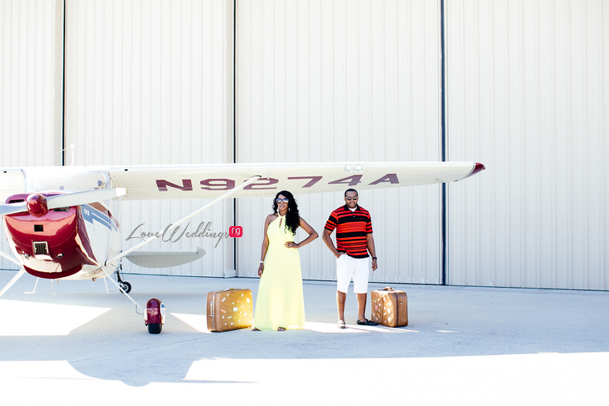 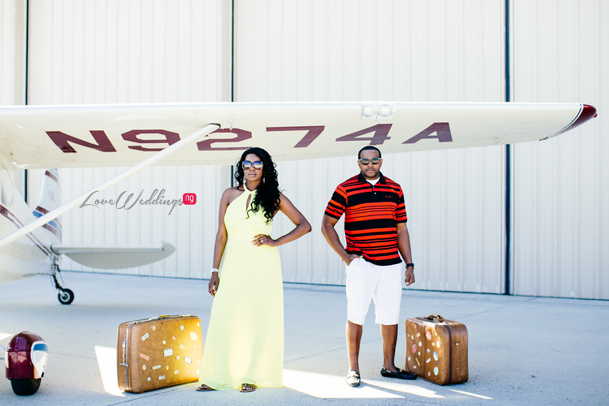 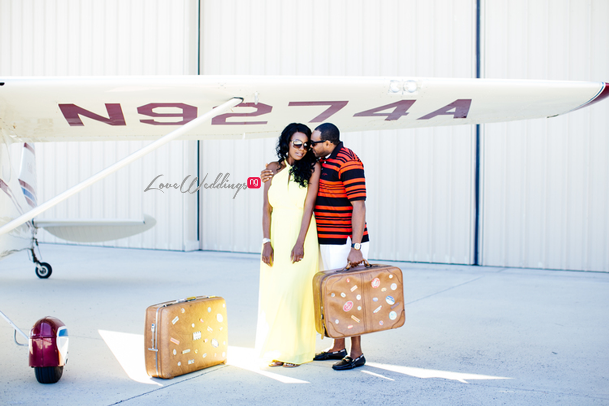 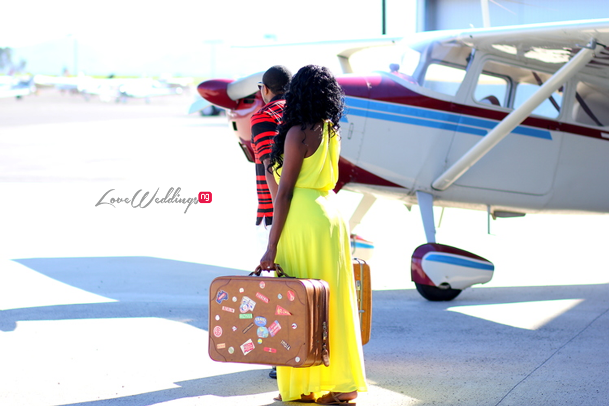 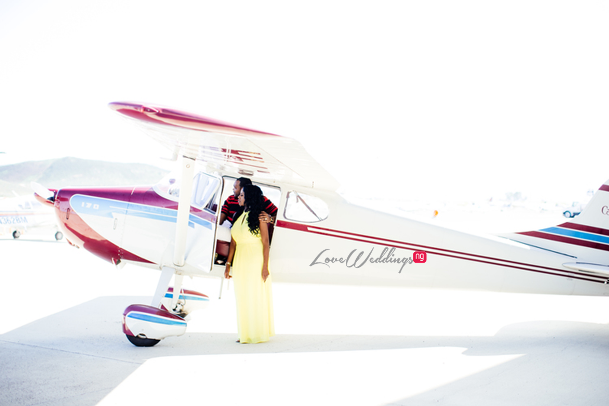 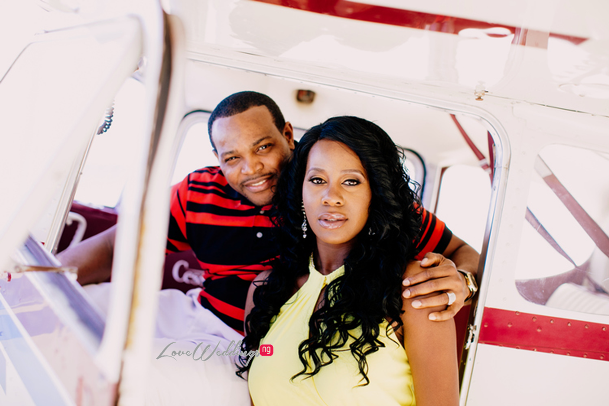 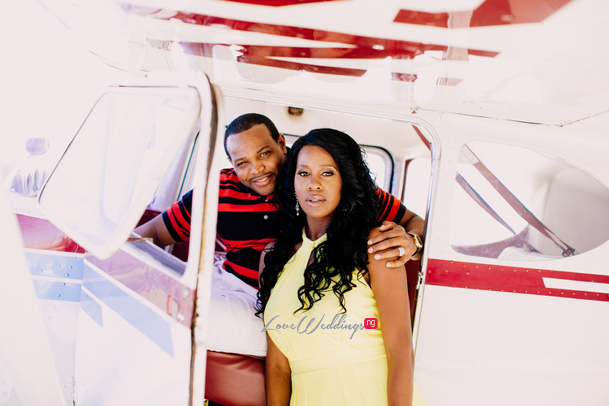 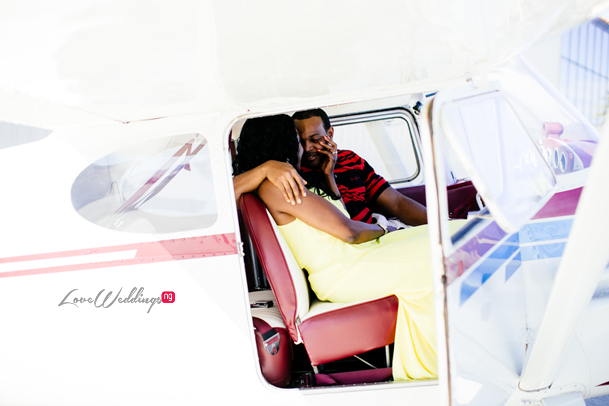 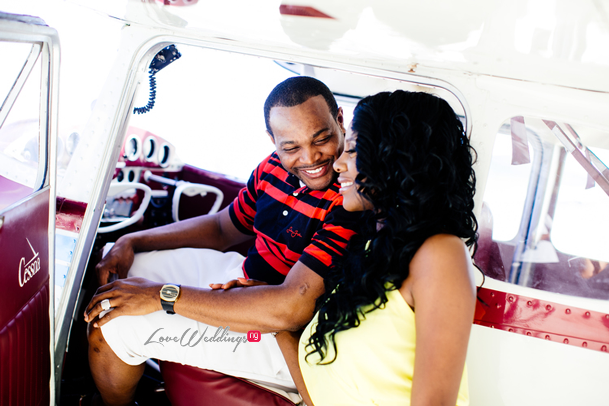 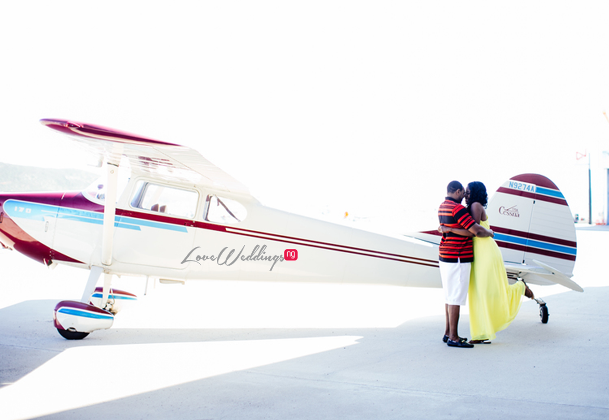 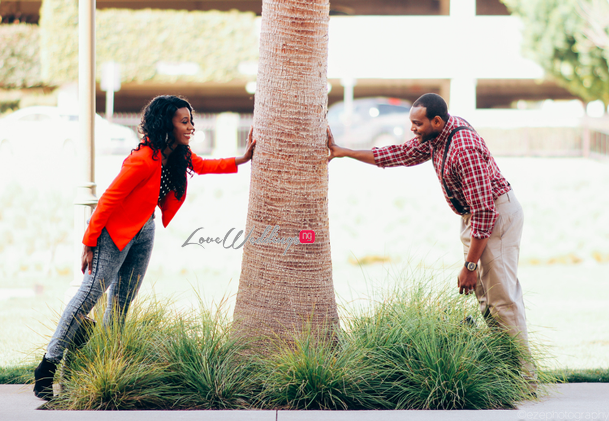 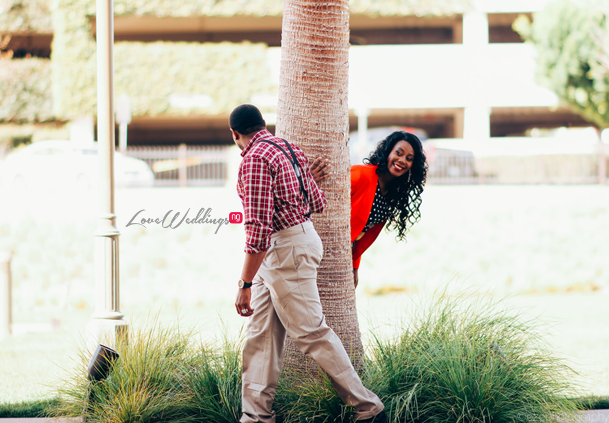 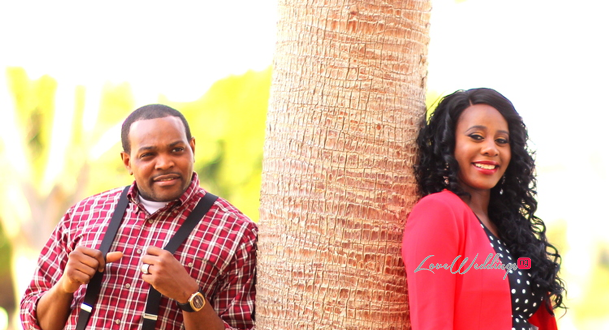 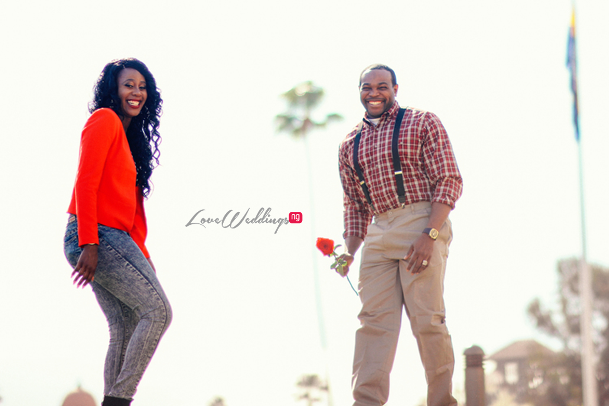 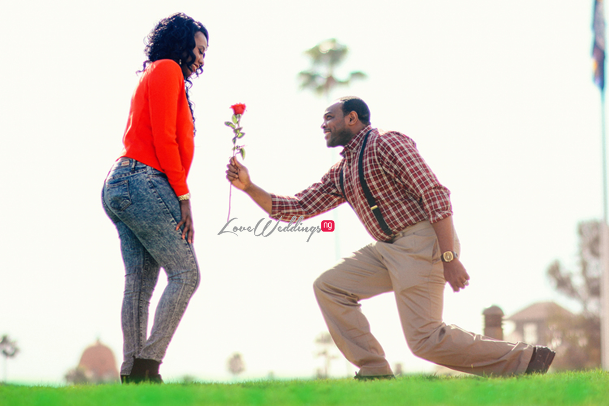 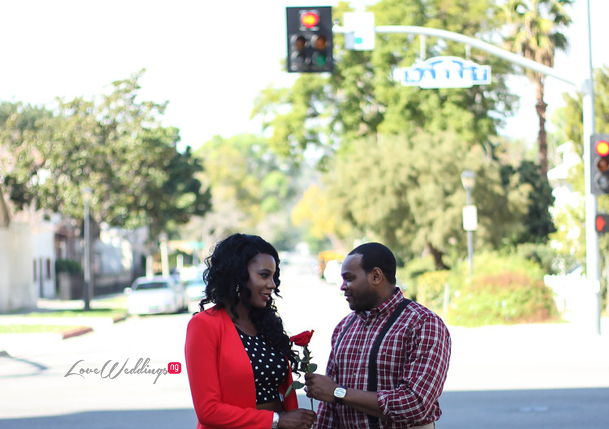 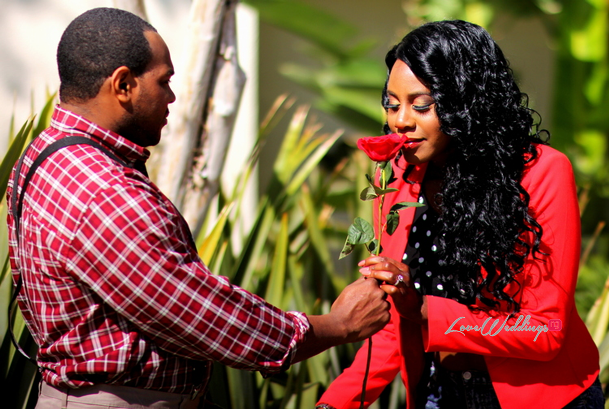 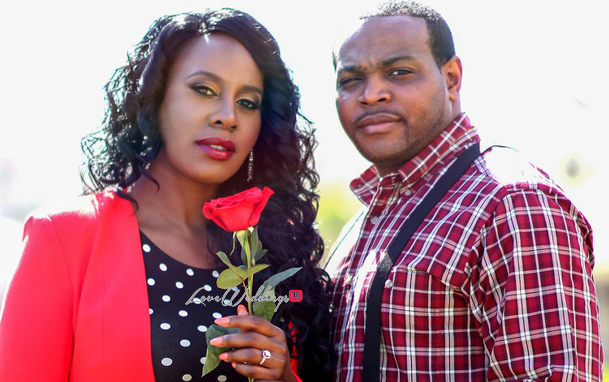