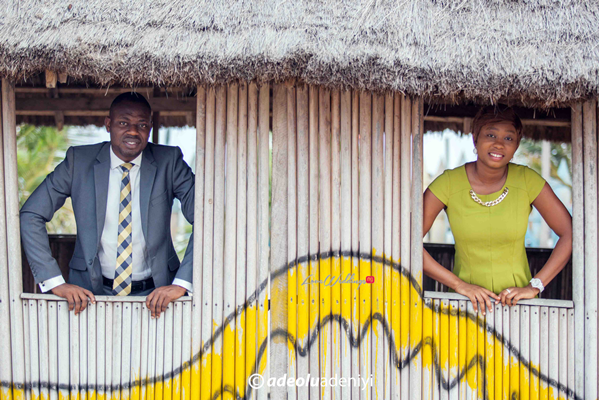 Damilola & Seun attended the same university fellowship in 2008. Fastforward to 2015, they’d be saying ‘I Do’ this month. They recently had a pre-wedding shoot with one of our vendors – Adeolu Adeniyi Photography. Here’s what he had to say about the shoot;

We had a splendid day shooting this ‘soon-to-wed’ couple.It was a long journey to the location so we really did not have enough time but we did anyways and it came out good! lovely couple willing to go any length for the best, we absolutely can’t wait for their big day!

Read their story and view pictures from their shoot below.

I met Seun in late July 2008, his face was familiar to me since we attended the same fellowship back in the university but I only knew him as one of the executives.

Our paths often crossed, as his faculty building was not that far away from mine and we sometimes said hi to each other.

One morning we met as usual on our way out of the academics area, after lectures and this time we stopped to chat. He told me he would like to learn French language from me and we exchanged phone numbers…well he never learned French since we spent most of our meetings gisting with each other but we became best of friends and about a month later he made his intentions clear…very clear I must say…lol.

One sunday morning after breakfast and a movie in his hostel room he blurted out : I love you and I want to marry you (insert shock face here!); but since I was still quite young we decided to just take things step by step and enjoy the friendship we were already building…7 years down the line and here I am…getting married to my best friend! 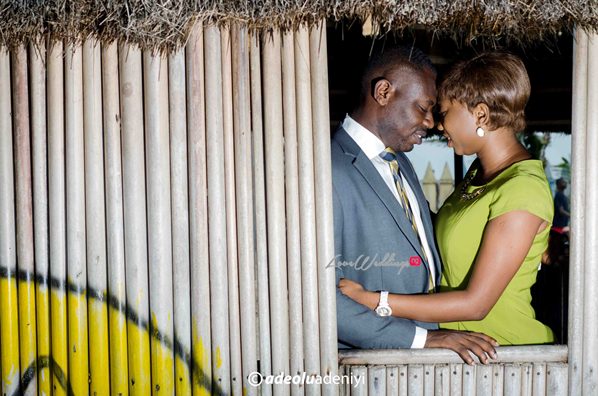 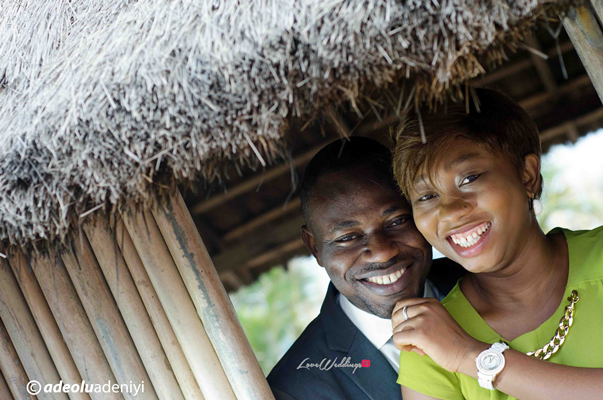 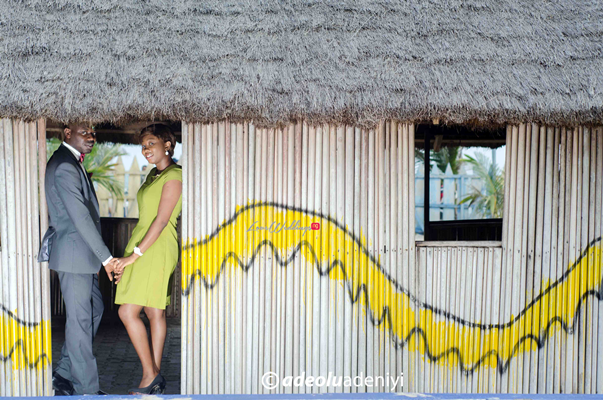 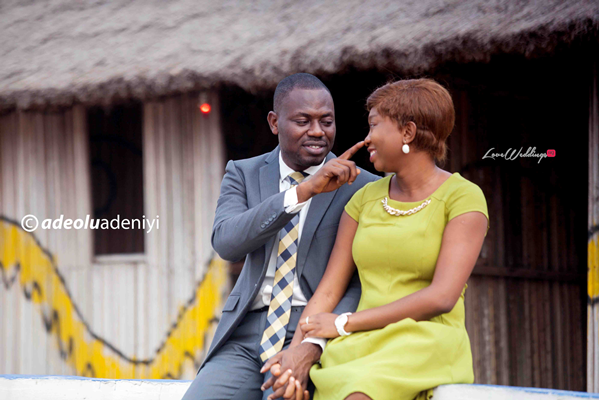 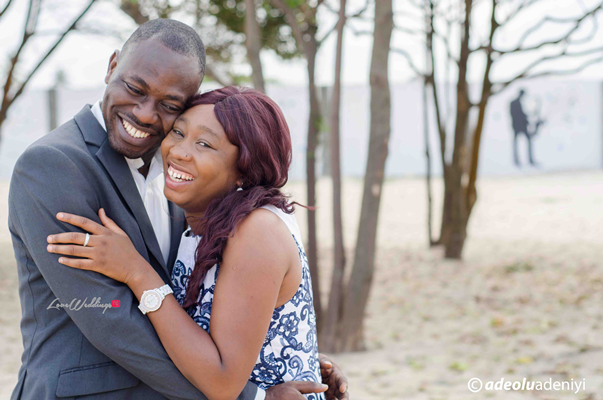 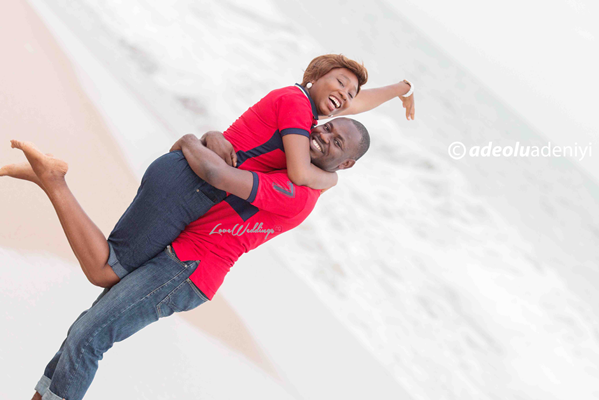 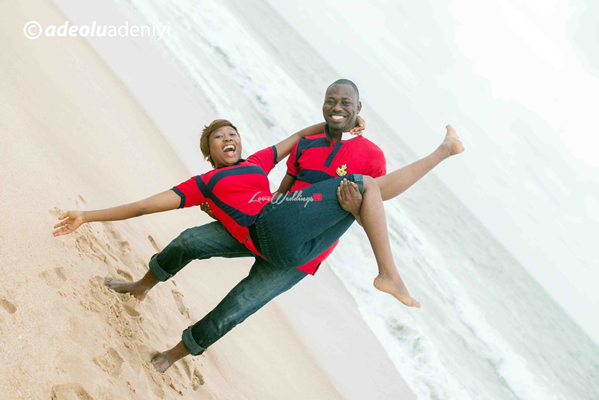 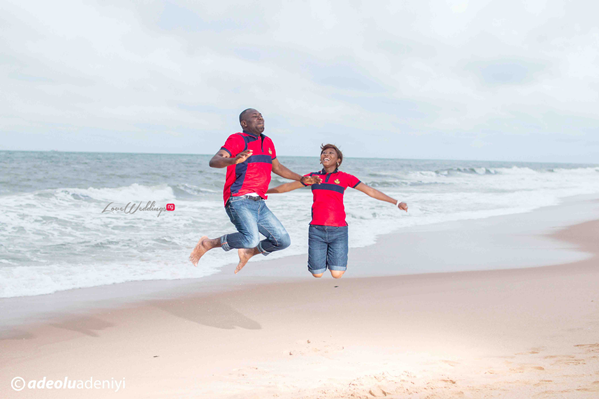 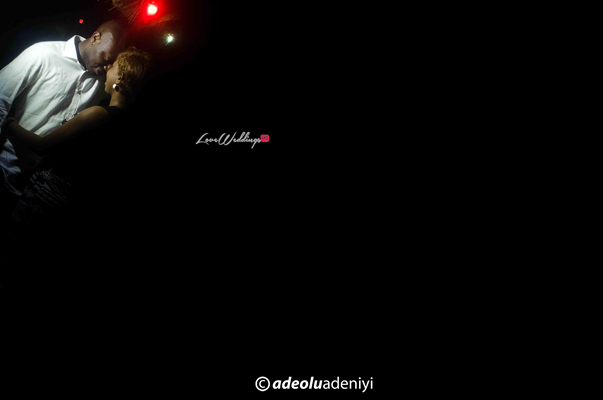