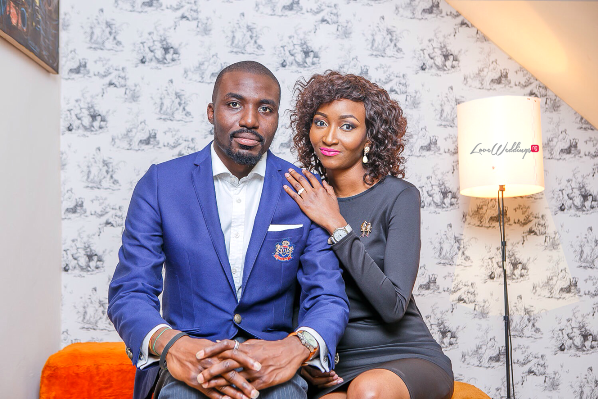 Tomi and Fiyin are getting married on the 12th of December 2015. They had their pre wedding shoot with photographer – Swift Shotz Imagery.

Read their story and view pictures from their pre wedding shoot below;

We both went to school intending to get out with MBAs (and indeed we did successfully), but also ended up finding which other, which is a bigger deal LOL!

So, we became friends at the Lagos Business School; she was in the MBA class after mine. She invited me to her sister’s wedding (last minute invitation). On the day – the 15th of December 2012, she was the chief bridesmaid and seeing her that day; it dawned on me that I’d found what I’d been searching for (Lol). So I promptly upped the ante on my moves.

Fast forward to three years later, the proposal was a private one…well,save for the waiters in the Asian restaurant and a table of boisterous girls who appeared to be on a night out, and ended up screaming hysterically when they happened upon our antics – on January 1 this year, which happens to be her birthday!)

It turns out we are getting married on 12-12-15…..Note the inversion of the dates, which is one particular thing that strikes me as pretty unique/intriguing 🙂 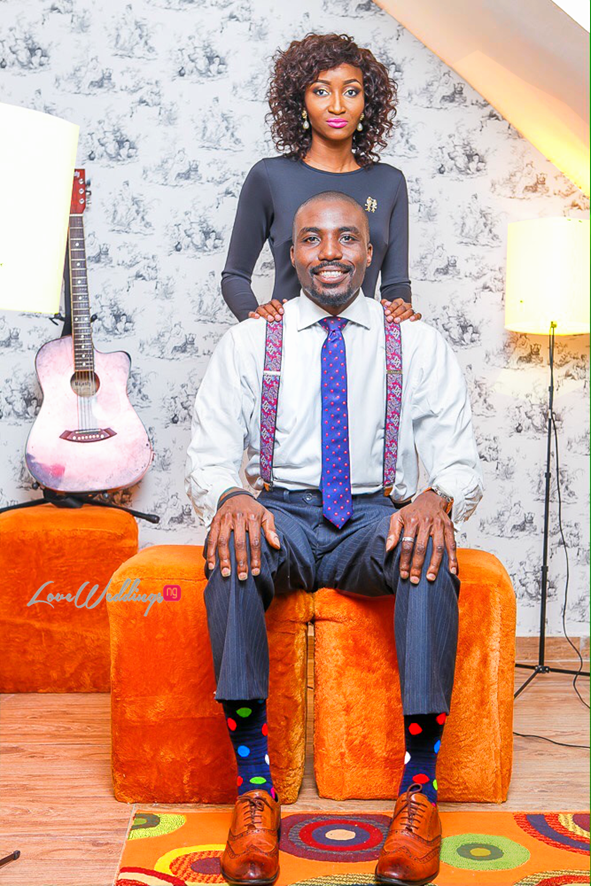 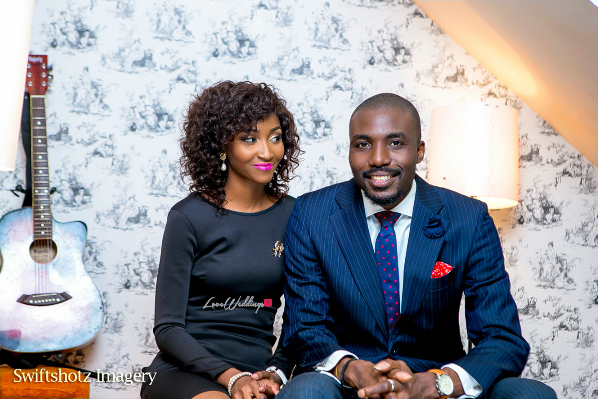 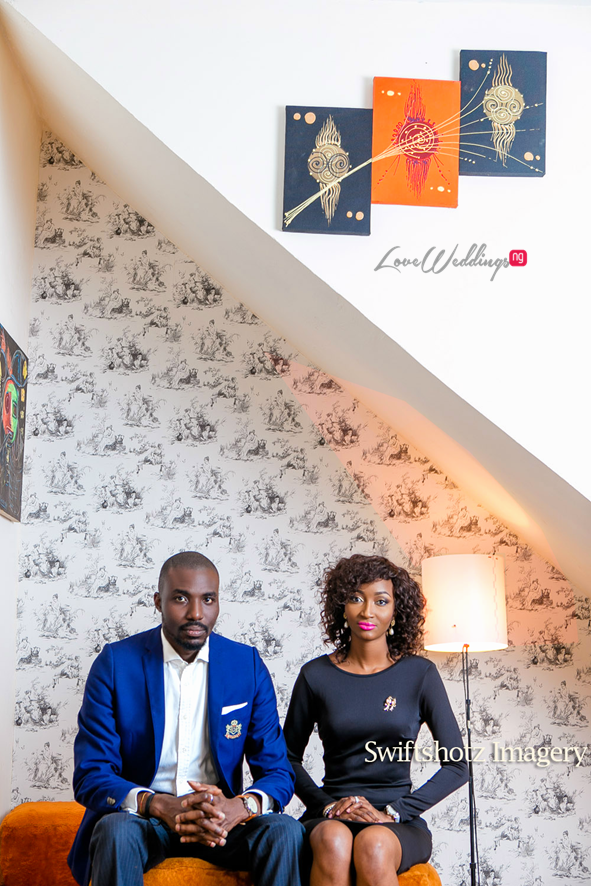 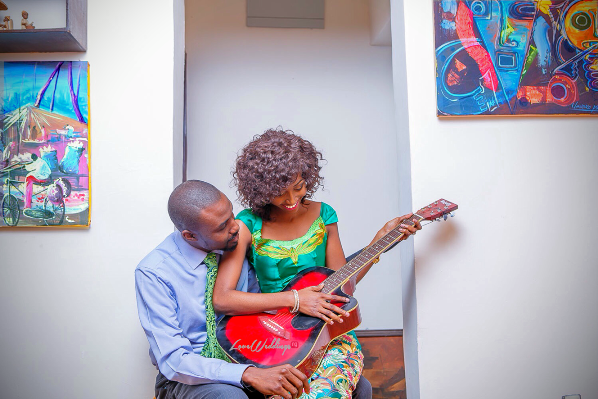 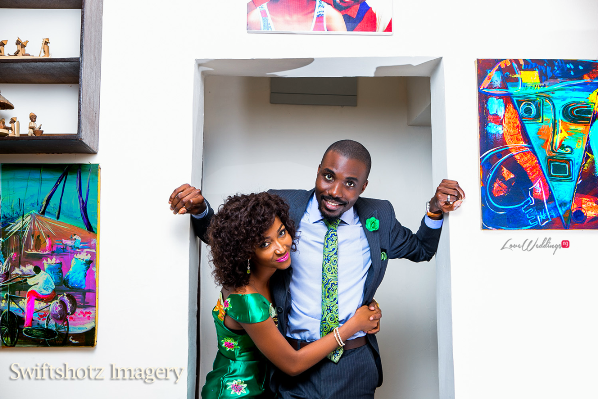 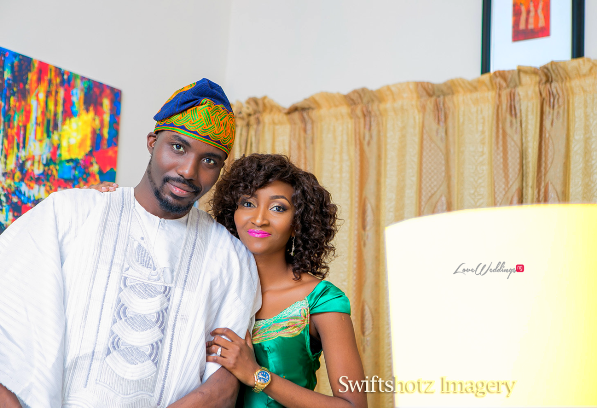 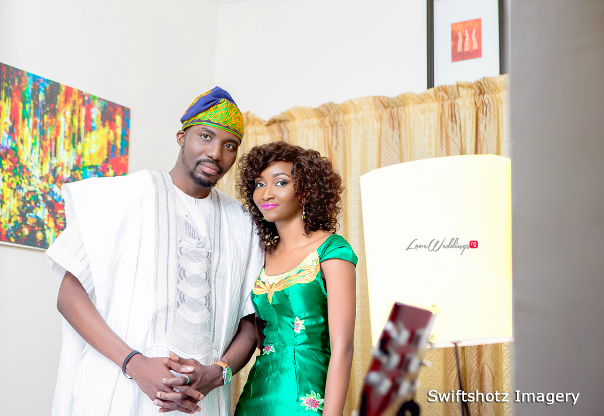 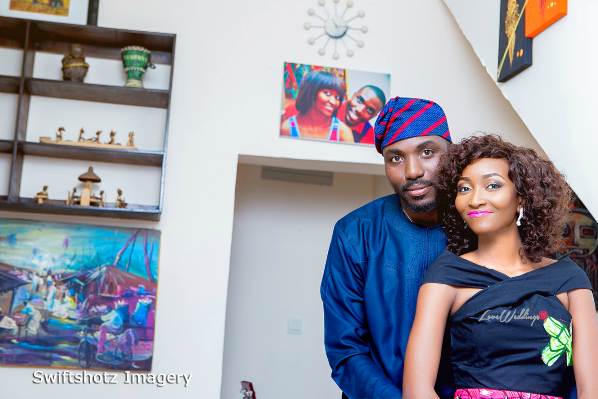 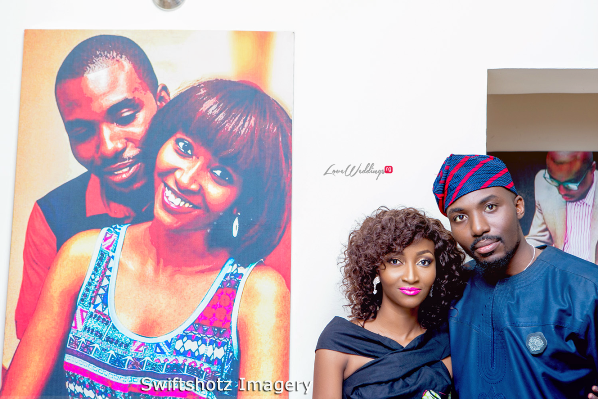