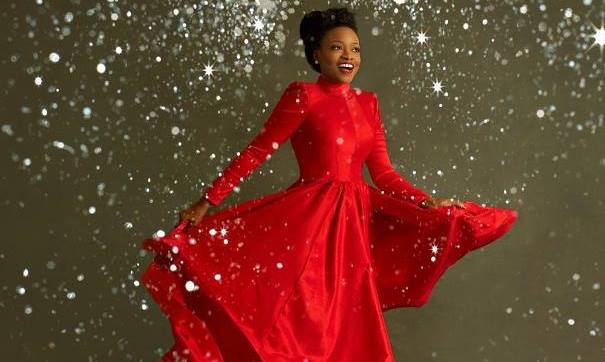 In what has become an annual tradition, some Nigerian celebrities released pictures from Christmas themed shoots. We saw some amazing pictures of Toke Makinwa and Oyin Adenuga and both of them gave us major fashion inspiration.

Check them out below

Media personality Toke Makinwa released pictures from a Christmas themed shoot she had with photographer – Obi Somto. She was styled by Harvella Styling with her hair styled by Bernard Smiles and her makeup done by Doranne Beauty. She wore two gowns for the shoot – a white number from April by Kunbi‘s bridal collection and a custom made gown by Nuraniya Studios. 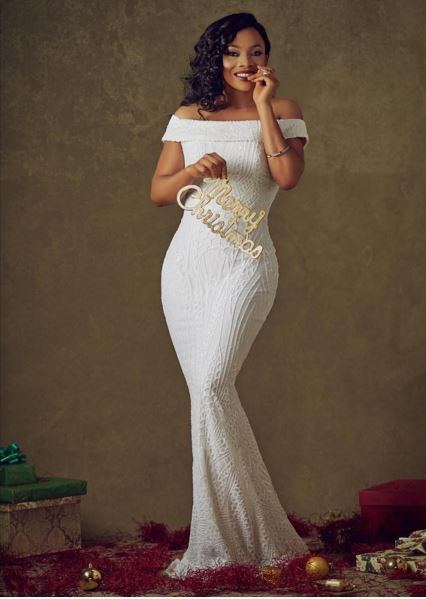 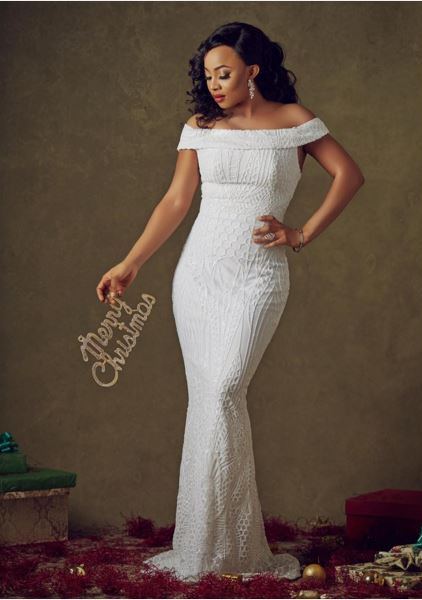 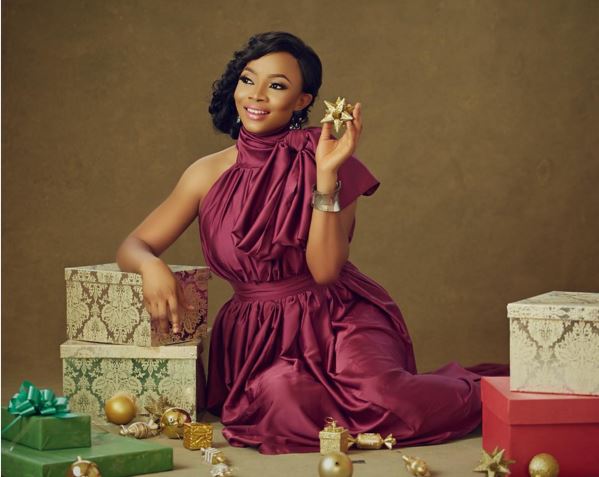 Oyin Adenuga’s Christmas shoot was photographed by TY Bello. Her makeup was done by Annabelle from BMPro and her hair by Tasala HQ. She wore gowns designed by Obian Couture, Michael Costello & Meena 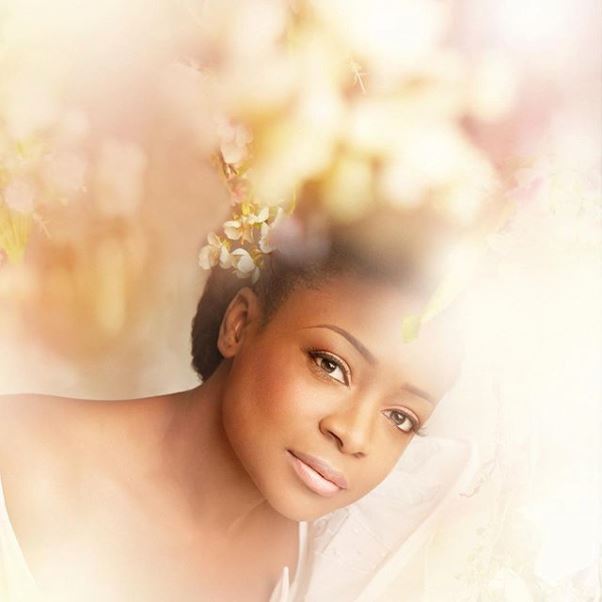 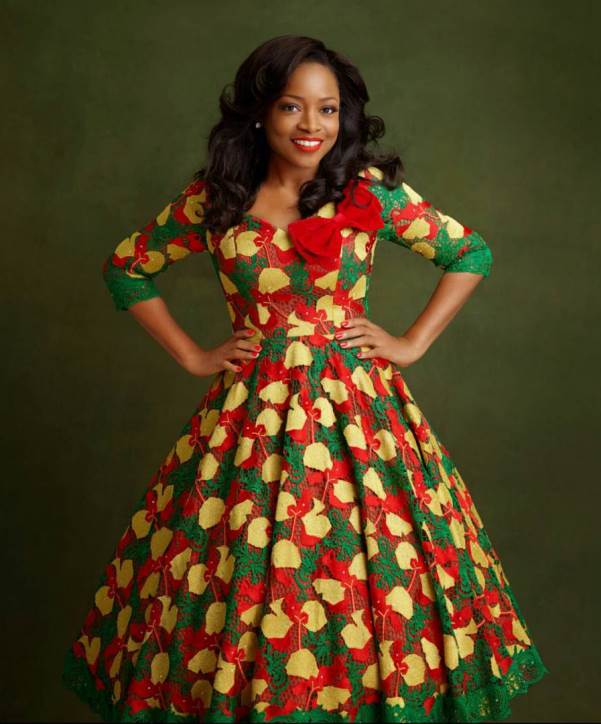 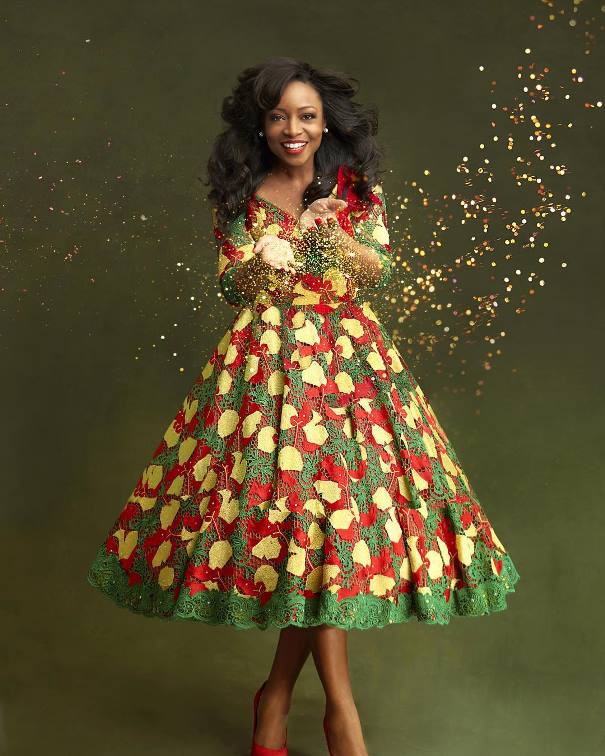 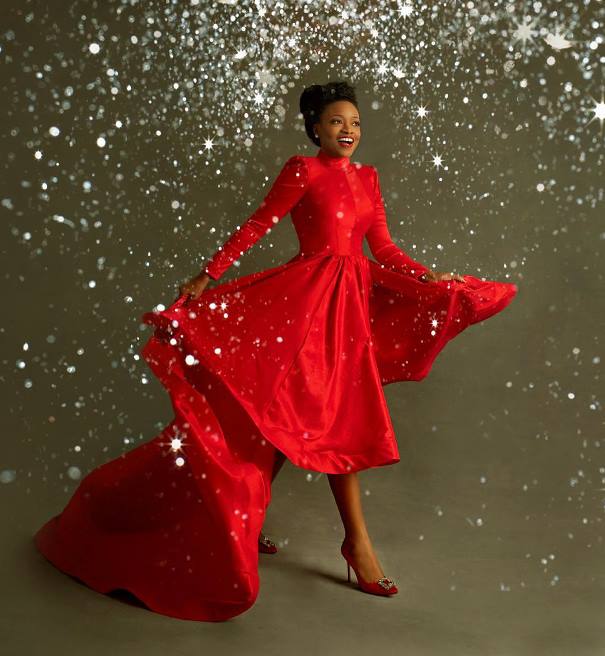