“He was a nerd. I liked that” – Folake & Dotun | Seun Kilanko Studios 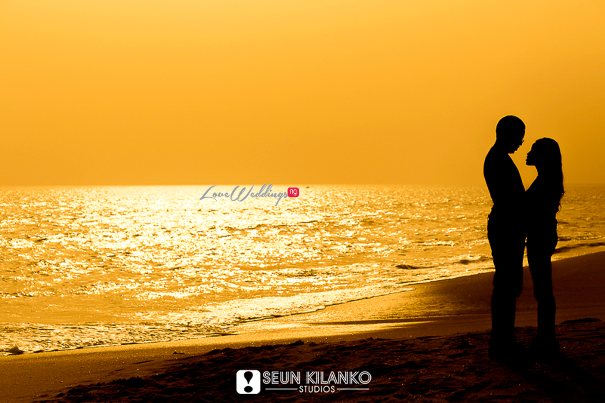 Folake and Dotun met when Folake attended her room-mate’s final year dinner. Four years later, he proposed and she said ‘Yes’. Read their story and  view pictures from their engagement shoot with Seun Kilanko Studios below;

So, my favorite roomy of all time invited me as her date to her final year dinner – Yippy!, free fun+FOOD!!! At least that was all I thought I would get. At the venue (before the program commenced), I sat with a friend whose boyfriend was also a graduating student. I noticed this particular ‘dude’ persistently coming over to our table. He would chat with his course mate (whose girlfriend I was with for a while), leave, then return shortly. Well, whatever – not my problem.

Then, it was time for the awards… and this ‘dude’ was given the award for “Best in Class” – OK…beauty+brains=cuteness overload!!! I stepped out to get a bit of air and he approached me. We got talking. It was nothing like the textbook. We talked about school – he was really interested in my studies. I could see he was a nerd. I liked that. We talked from night to morning. He was so intelligent. I was tripping.

I had this one rule that I would not go out with a dude who would request for my phone number the very first day we met. I’ve always considered it cheesy. On this particular morning, I was prepared to break this rule – rules are after all meant to be broken. I got the biggest heartbreak when after we got back to school, he saw me off to the bus stop and said ‘bye, it was really nice chatting with you’ – SAY WHAT??? That was just rude… who does he even think he is? I was angry, sad but super impressed. He was different.

Fast forward four years later, he asked me to marry him. No more forming, it was an instant ‘YES’.

Still the best decision I ever made.” 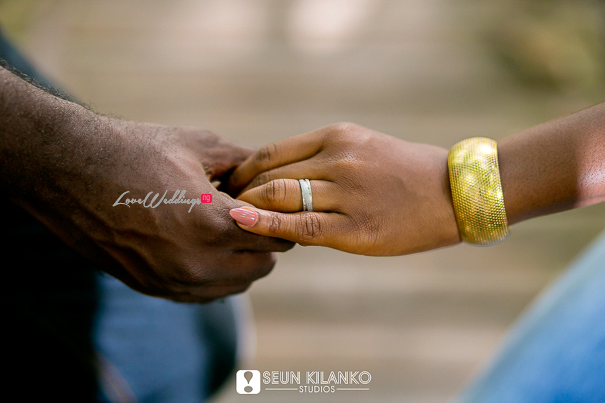 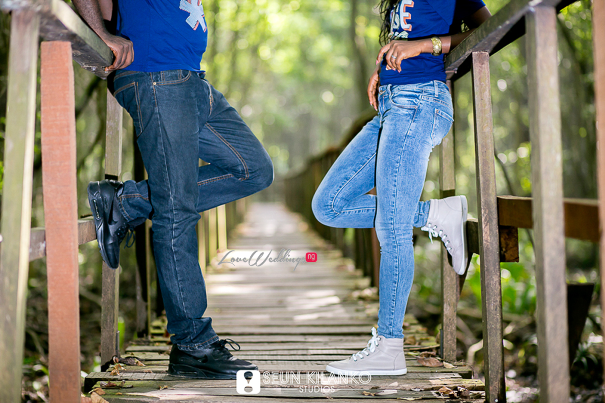 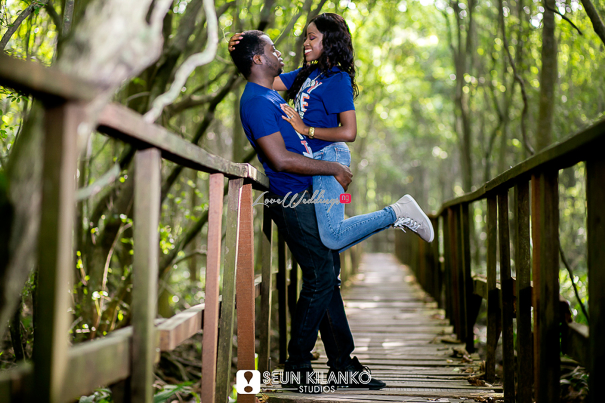 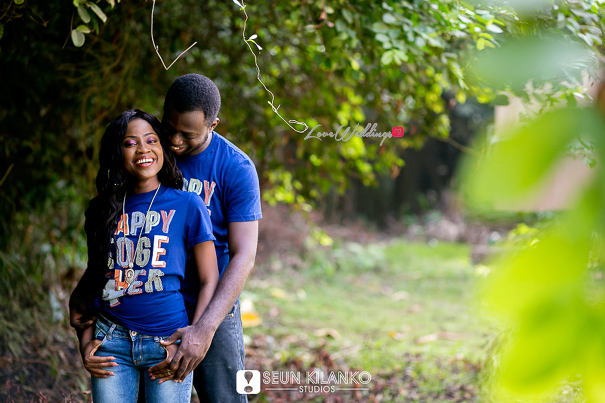 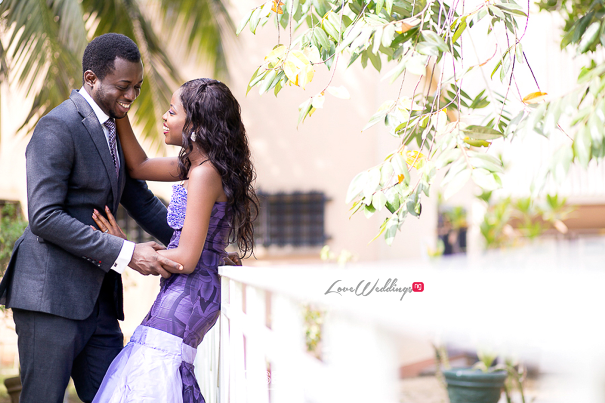 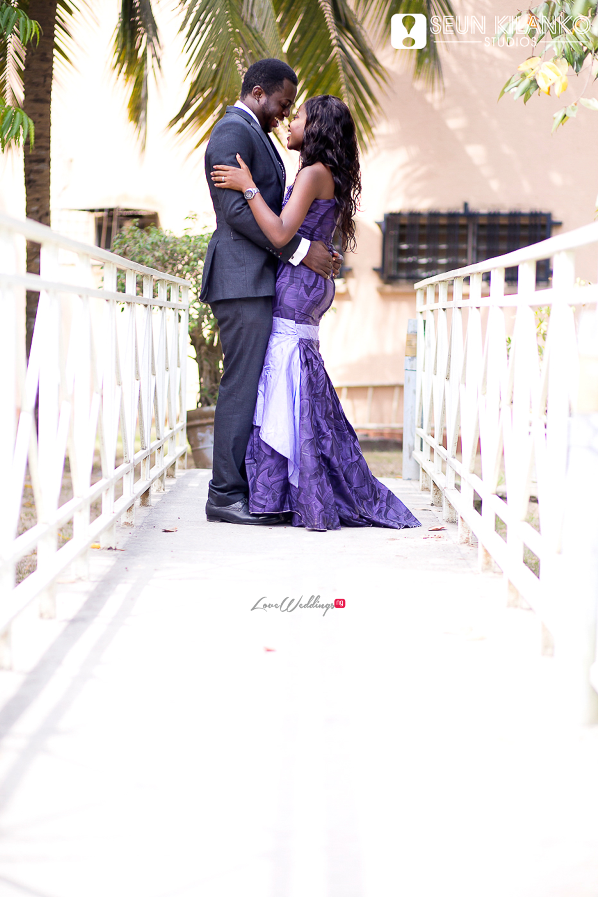 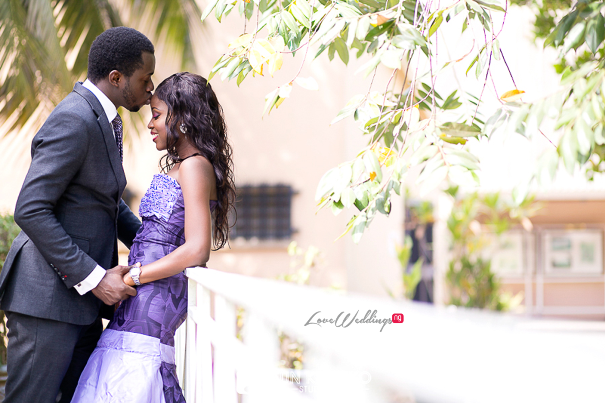 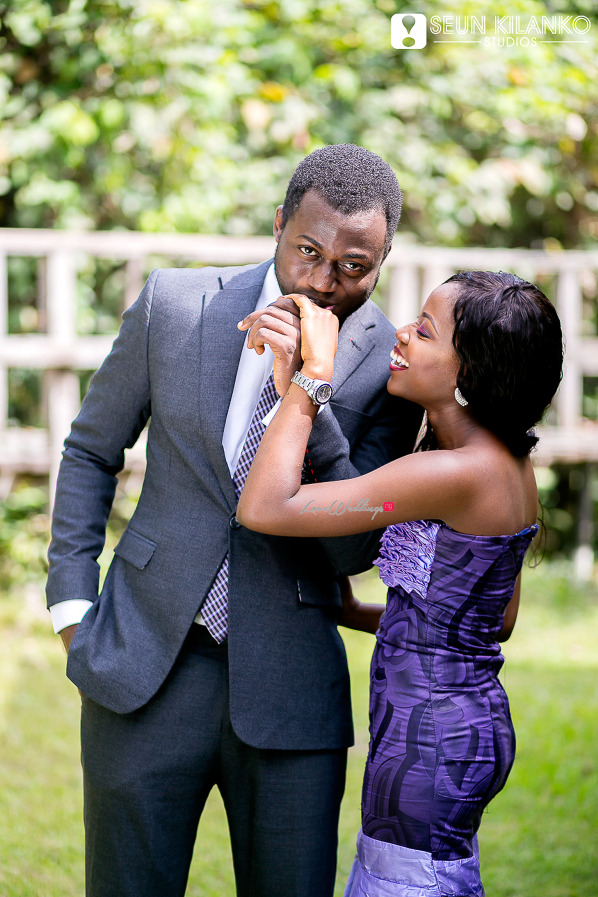 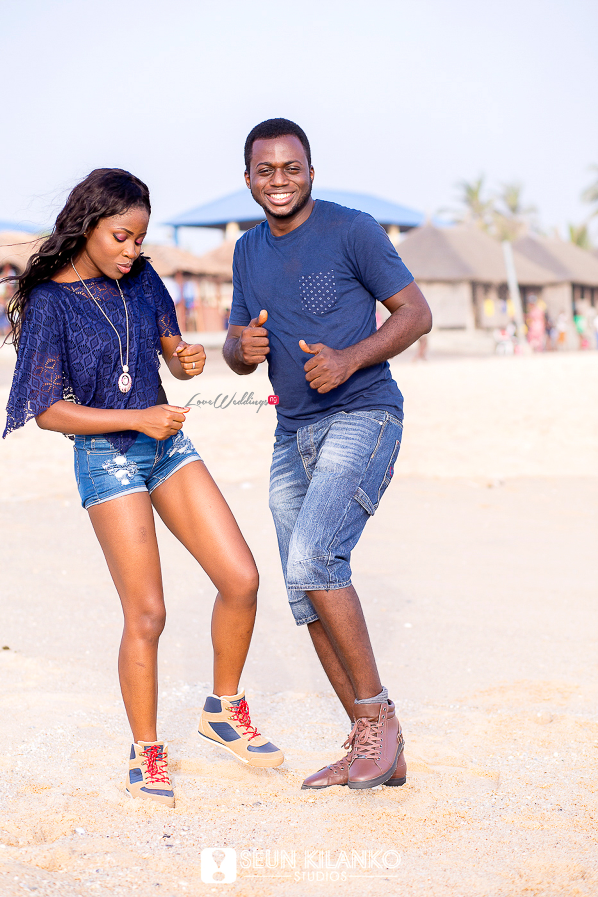 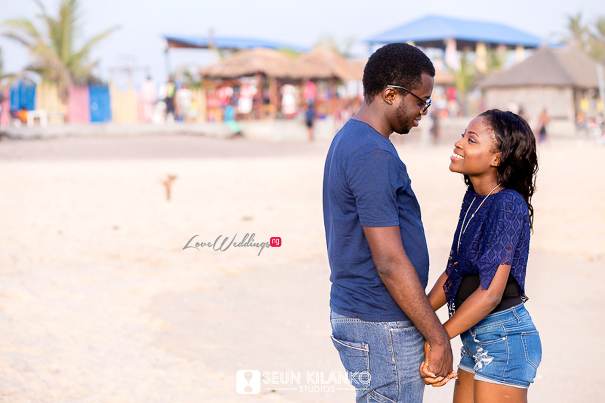 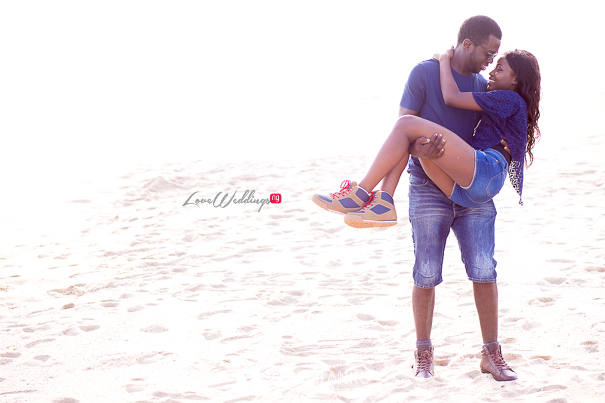