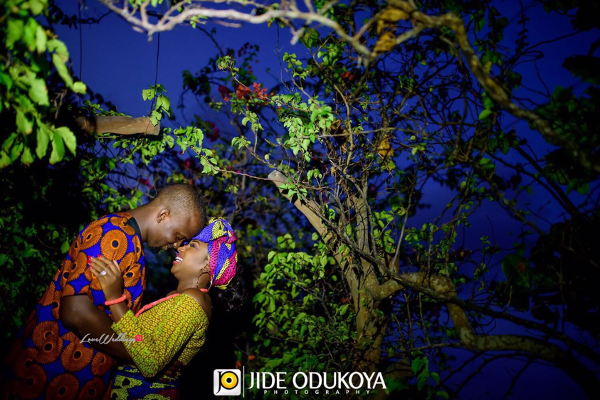 Damilola Asolo & Phoebe Izamoje are set to say ‘I Do’. The couple had their introduction earlier this year, on the 16th of April. Their jungle-themed wedding is being planned and co-ordinated by TrendyBEE Events. They shared their story and pictures from their fun pre-wedding shoot with Jide Odukoya Photography with us.

The bride is the daughter of Brila FM boss – Larry Izamoje.

How I met Phoebe – Dami

I met Phoebe in 2007, we were classmates at a sixth-form college preparing for University. Lord knows I had no idea my wife was in that school, not even Phoebe, one of the most serious girls in school. She would sit in front of the class, answer all the questions then go to the library afterwards.

Fast forward to 2008. On my birthday, she was invited by her friend to the event together. She saw me, said Hi and Lord!!!! I couldn’t take my eyes off her. The next day, I was already on her case, flipping through her Facebook wall. We got talking and became good friends.

Fast forward to 2015, after we had lost touch for a little while (as she was still in the UK, I had moved back earlier), our paths crossed again. When I discovered she was still single, I didn’t take chances. I knew I had to move quickly. I made my intentions known to her as well as her family. God moved for us, the families loved us and everything went smoothly.

Barely 4 months after, she agreed to date me; I bought that ring! Like I said, I didn’t want to take chances because I knew and I still know that life will be so meaningless without Phoebe. I can’t wait to start my forever with the only woman that completes me.

How he proposed – Phoebe

During the ‘toasting’ period, Dami made me feel like I lived with an ‘S’ on my chest. I remember on my birthday, he gave me a card half my size, poured his heart out and ended with the word #pda16. Lol! I eventually agreed and I don’t have any iota of regret. Dami prays with me every night before going to bed. His seriousness was beyond comprehension. He already sees me as the woman I am trying to become. His perfect love for me constantly outweighs all fears.

Just about 4 months after I agreed to date him, Dami told me he was going to take me on a serious date. It was a bit weird seeing that we had gone on dates every week in the relationship. So why did this one have to be serious? He also gave me a jersey at christmas which read #pda16 ! I thought that was the cutest gift and knew I was going to end up with him earlier than planned.

Dami meant business! However, I still made up my mind that he will propose in March, the month we met. He told me he might be wearing ‘agbada’ for the dinner, so I took my look very personal also with some ‘facebeat’ to equally look good.

On the first of January 2016, he picked me up and through out the ride he kept on saying how lucky he is, how beautiful I am… I was glad my effort wasn’t in vain.When we got to the Federal Palace Hotel, I was presented gifts which I didn’t really read any meaning to due to hunger.

On a second note, I figured it was Dami who planned the gifts not Federal Palace Hotel and actually told him he didn’t have to put in that much effort for a dinner. After the third gift, the door opened and I heard a loud ‘surpriseeeee’ chorus. My friends and my sisters were all present. I was elated.

There was also a video highlight of our friendship as well as the most beautiful cake that read ‘My queen,my haribo, my everything #pda2016’

I am so glad God let our paths cross again and God made us stay as friends.That’s what matters most to me- Our friendship. We talk about every single thing. Laugh about everything. Sing about everything (he’s got an amazing voice… lol) and of course, pray about everything! I am glad God blessed me with Dami.

The countdown has begun and we cannot wait to be called Mr and Mrs. Damilola Asolo. We’ve been blessed and We are so grateful! 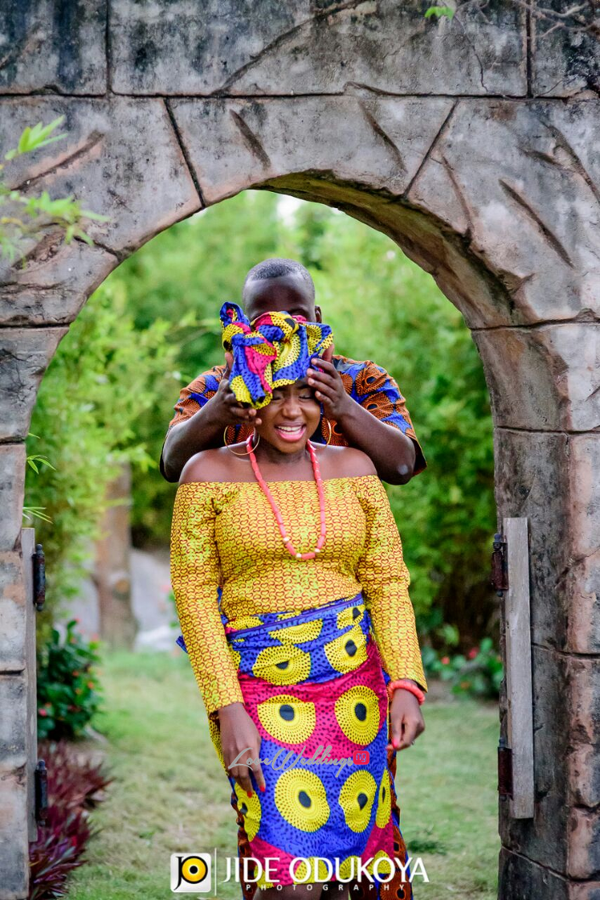 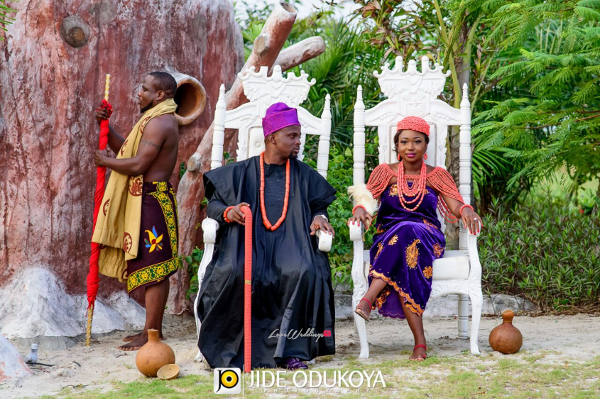 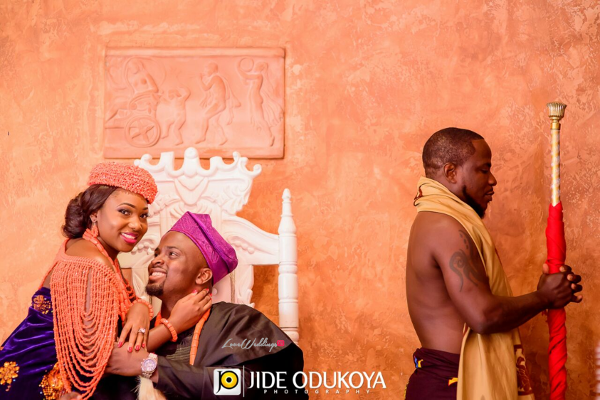 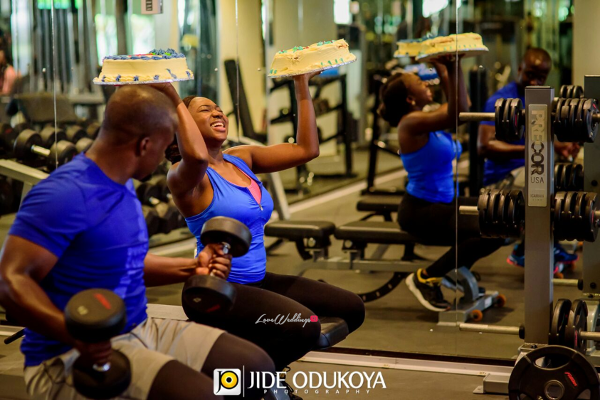 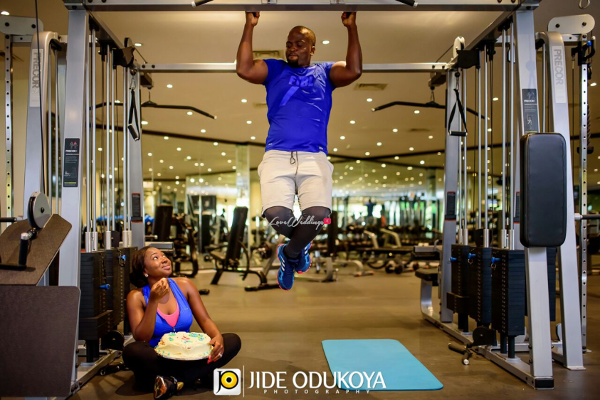 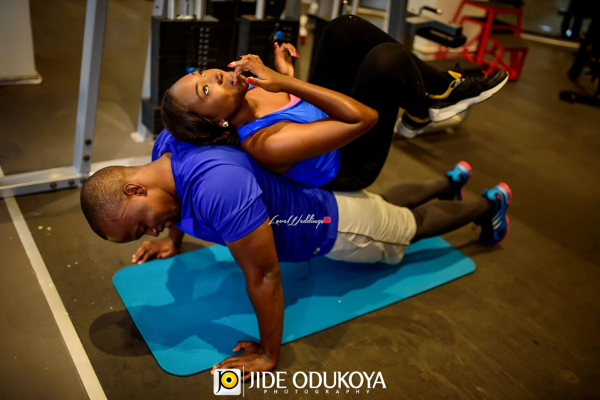 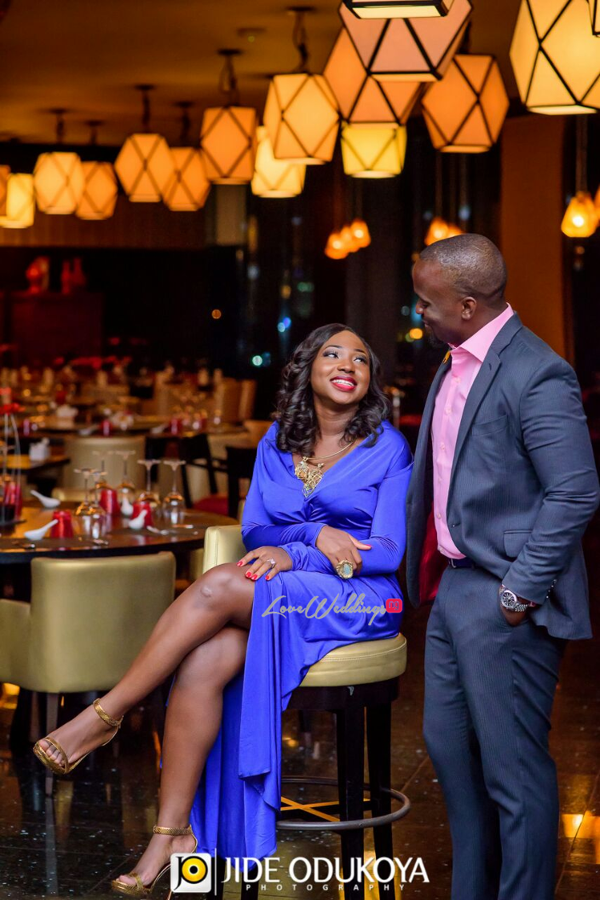 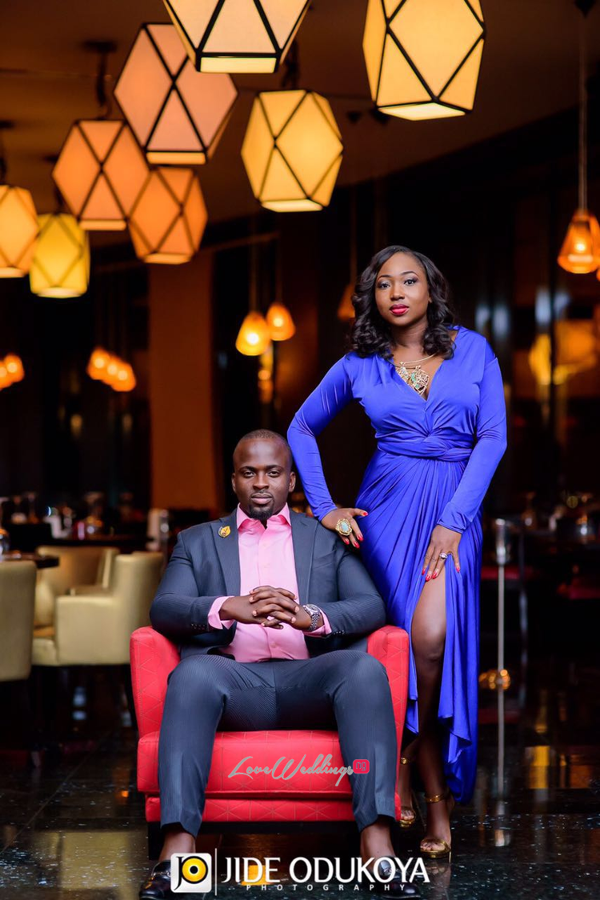 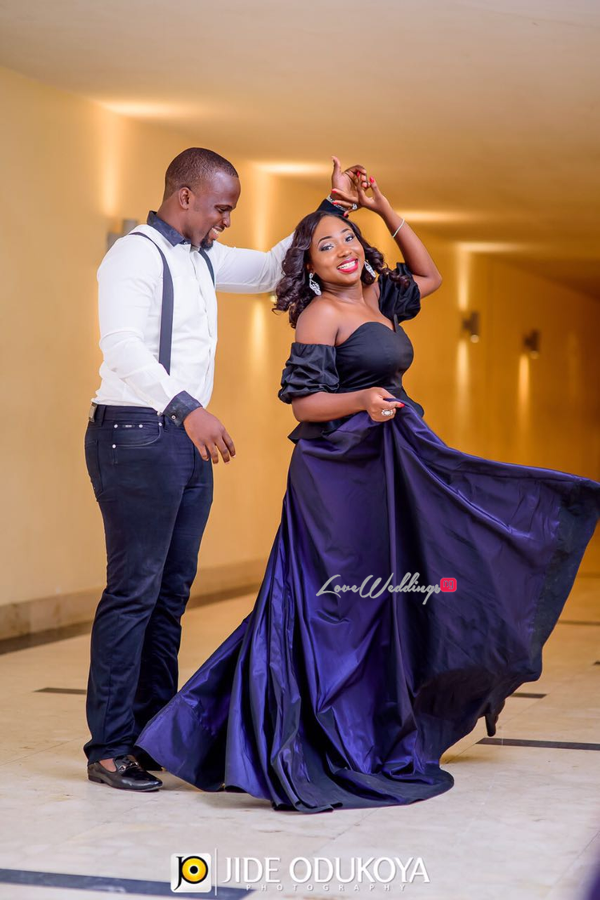 We’re counting down to #PDA16 #PDAthewedding