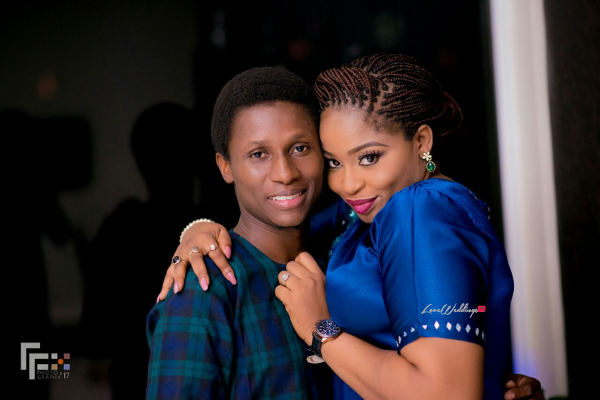 Nigerian couple, Adejoke Adekoya and Adetola Ogunlewe met at law school and bonded over an argument, thanks to the Occupy Nigeria protest. Read their love story and view pictures from their pre-wedding shoot with Nigerian wedding photographer, FFX Photography. Their wedding is being planned by 2710 Events.

I was admitted into Law school a year after I thought I was going to get in. I was really upset that I got in a year late, but in hindsight, I can see that God had greater plans.

One Thursday evening, I was talking to some of my colleagues about going to hang out in Ice Cream Factory in Victoria Island. It had been a very hectic day and I needed to unwind. We all agreed to go to a bar later that evening to have drinks, little did I know that Tola was observing quietly from a corner. Much later, he asked a colleague about me, and she filled Tola in on the information he required. He must have been fascinated with all he heard, but took his time before he came to speak to me.

That chance came in December 2011 when we were about to vacate for Christmas break and were all in class swapping ideas on how to spend the holiday. I found out that he lived very close to me and we exchanged numbers and BBM pins. We didn’t get to talk again until January 2012 when I teased him about not calling me at all through the Christmas break.

January 2012 was wrought with difficulties in Nigeria; fuel price hike, fuel scarcity and the whole nation generally came to a standstill. Then, there was the Occupy Nigeria protest, which was basically a message from the people to the government saying they were tired of the state of affairs. During the Occupy Nigeria protest, while exchanging ideas in class, Tola and I had opposing views and he won the arguments several times due to his superior logic. At that time, our seats were also beside each other in the classroom because he was in group 7 and I was in group 8. This inevitably brought us closer!

We started dating officially on February 9th 2012 and since then, it has been a journey of victories, more victories and plenty surprises. We have grown, learned, and evolved in the most amazing ways. I have learned to trust the process through being with Tola as I focus on progress and not perfection.

I remember feeling so forlorn and somewhat agitated that it was taking so long for him to pop the question. Prior to that, we had been discussing serious issues like where to live, how many children to have etc. Eventually, he proposed in the most unconventional but amazing way on January 1st 2016 after playing ‘love you pass’ by Falz ft Bez several times in the car! I had no clue it was coming after all!

Another phase of the journey is about to start and I am so glad I am walking down this road with Tola! 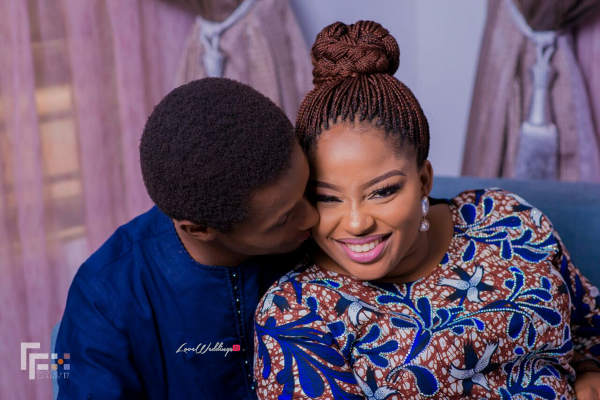 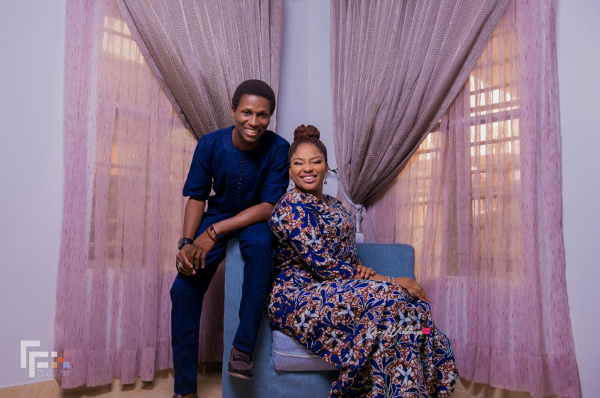 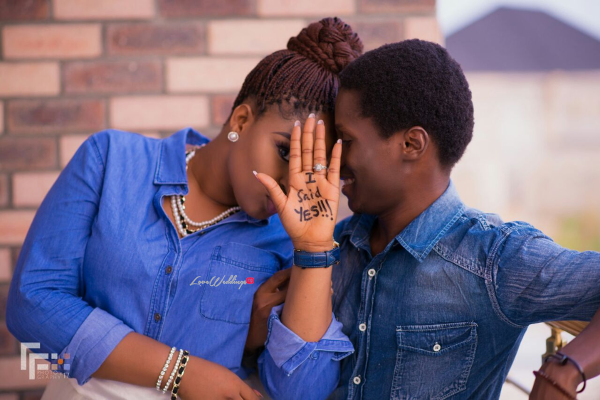 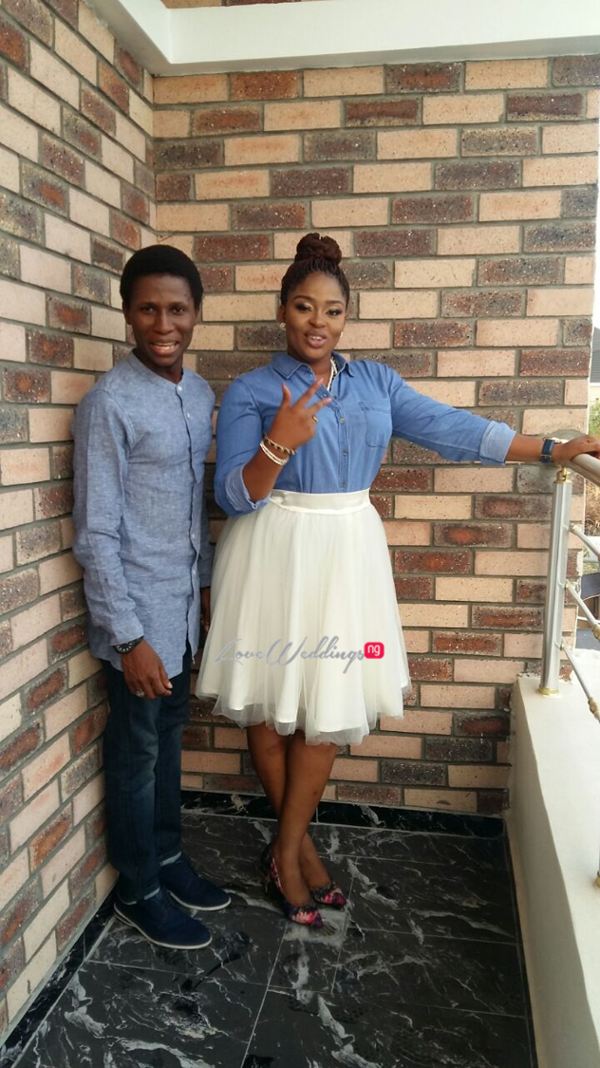 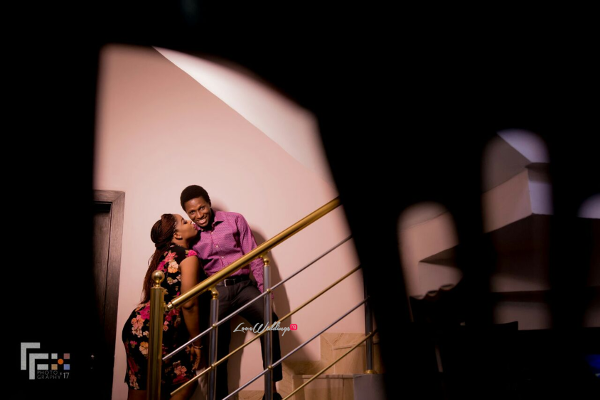