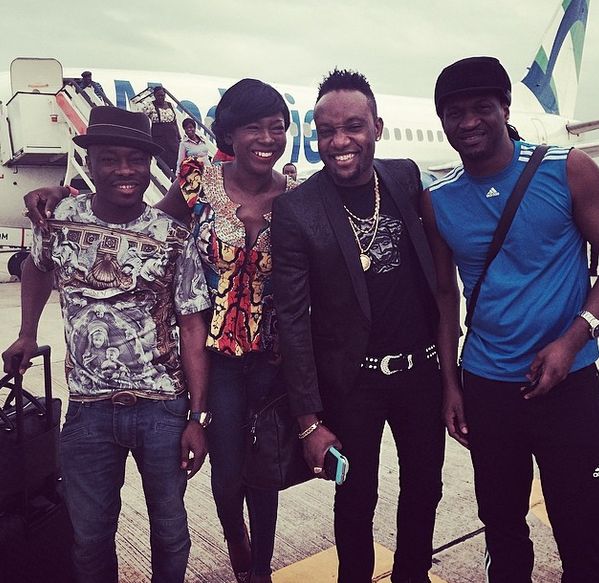 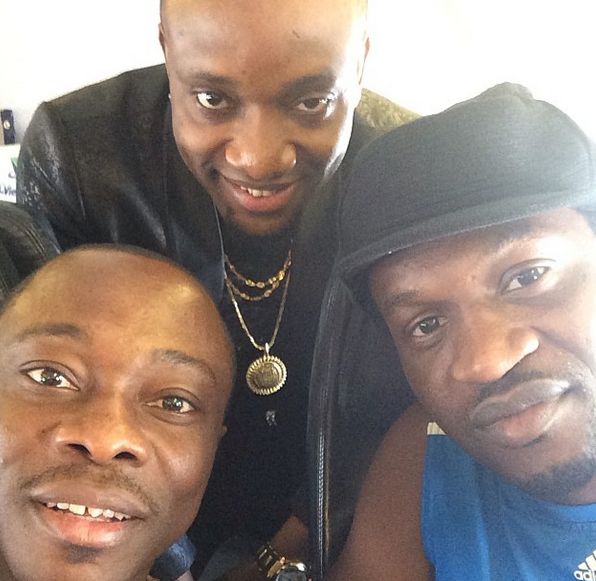 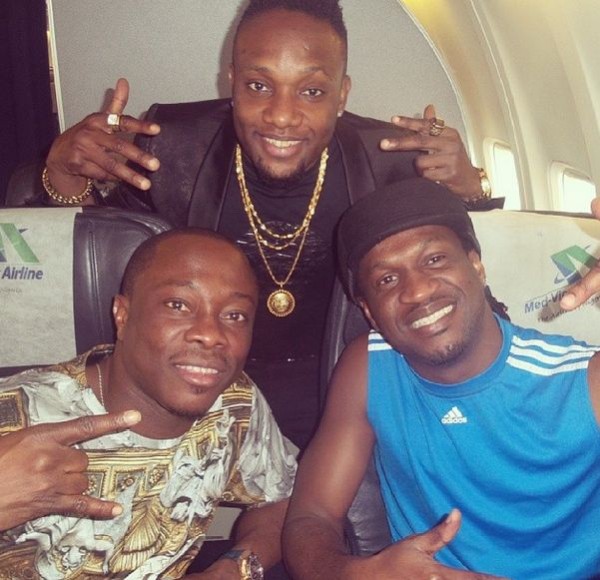 The ceremony will be broadcast live on HIP TV – Channel 324 on DSTV.