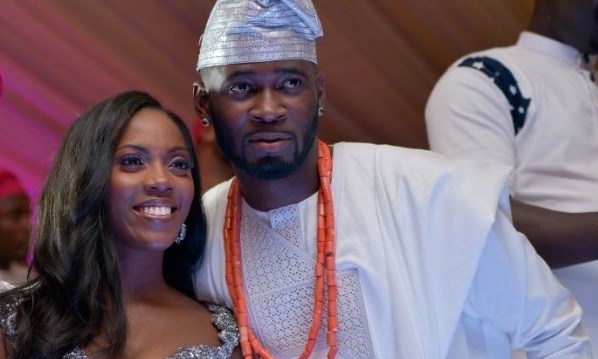 Superyacht Jasmin, the luxury party boat, owned by Epic Luxury Yachts in Dubai which was previously slated to host Tiwa Savage’s wedding ceremony on the 26th of April, 2014 has crashed. The yacht crashed last week Friday, 4th of April, 2014 during a storm in Dubai whilst hosting a private event with 95 passengers on board. The incident occurred around 3.30am. 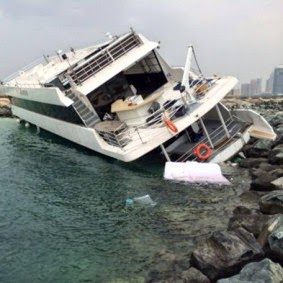 According to online sources, the yacht is presently been repaired and will not be ready for use until June. Some sources claim that individuals who have paid to make use of the yacht have been contacted and their money refunded.