Dimbo Atiya has released a short film titled ‘That Awkward Moment’. Read the synopsis below

Ponfa & Tam at a cross road concerning marriage and getting an unusual wake up call to the realities of relationships.

Dimbo earlier released a short film titled ‘Flip’ about a young man whose plan to surprise his girlfriend goes wrong. Somehow, his girlfriend ends up surprising him. Starring radio personalities, Wana Udobang & Omoye Uzamere, Flip is written and directed by Dimbo Atiya. We also love the performances by Akinola Adesoji and Bisoye Olurin. 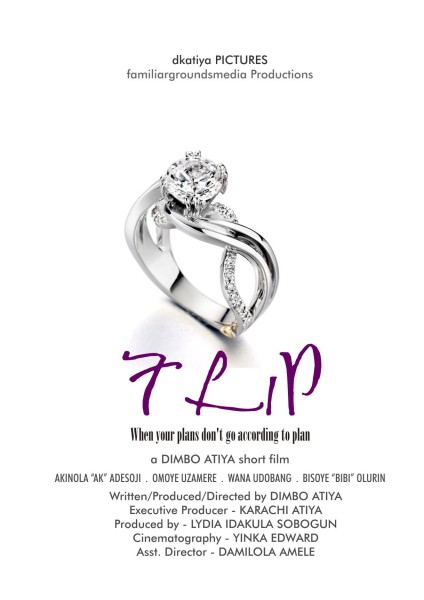