Cristiano Ronaldo, currently the world’s best footballer, and Irina Shayk, currently one of the world’s most sought-after supermodels, are a pretty potent power couple. So the pair appearing in Vogue Espana (Spain) this month has captured plenty of attention. 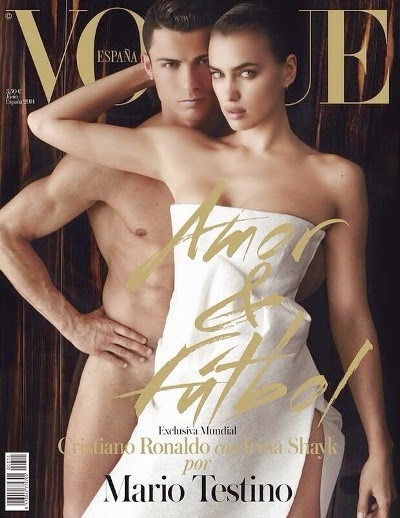