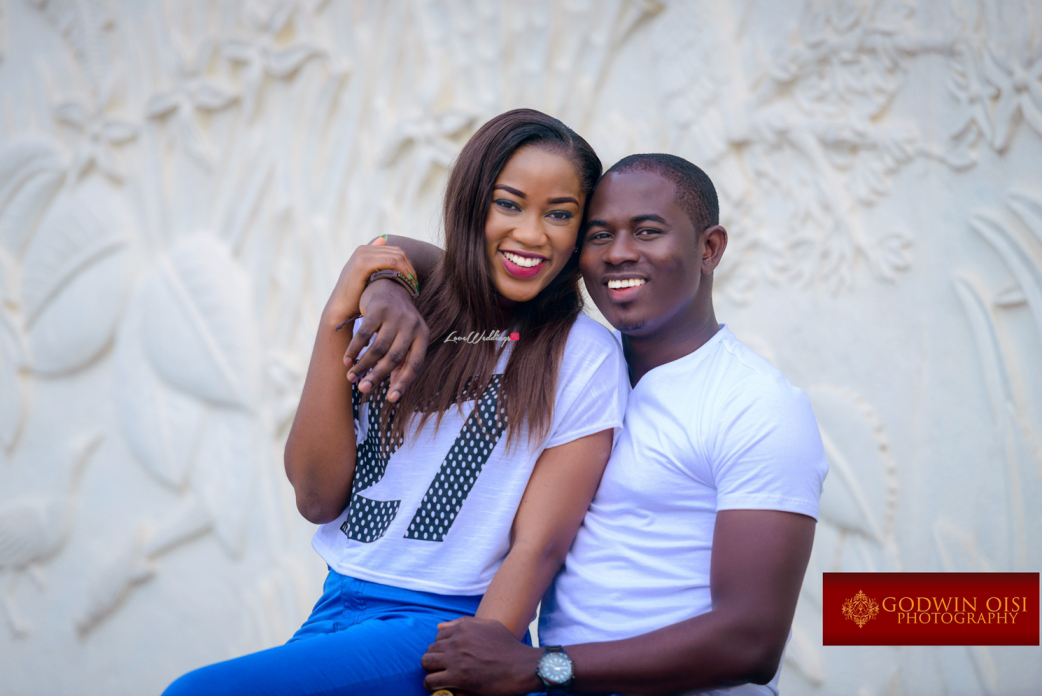 Hello family, we have another prewedding shoot for you… Tope and Folu by Godwin Oisi Photography.

Aren’t our vendors just amazing!!! We say this all the time, our vendors are the very best… the quality of Godwin Oisi’s work is simply amazing. It’s not enough to just own a Nikon or a Canon, it takes a whole lot more than that. As a photographer, you have to have an understanding of the environment as elements from these set the tone for all the pictures you take. Without sounding like a broken record, I’d let you experience Godwin Oisi Photography 🙂

Back to Tope and Folu, we love their story… special shout out to NYSC and BBM for the hook up. Read their story and see pictures from their prewedding shoot below;

Folu is the kind of a woman that walks into a room and every guy would turn and ask “who is that lady?”

And that was exactly what happened on one hot Wednesday afternoon when she walked into my office…I turned and asked the guy beside me “Dude, who is that?” And feeling like he had won a prize (grinning from ear to ear), Ikenna said “Oh! that’s Foluso, the new corper” and then I looked at her and that was all…I wasn’t really blown but I was caught.

I saw her around a lot after but didn’t get a chance to say hello until about two weeks later, it was brief and hasty but then it was enough. We were just ‘hi’, ‘hello’, ‘how are you’ friends for a long time…I think I was too shy to say more than three syllables whenever I  was around her. Lol!!!

But when I got a new job, I sent her a short ‘love note’, to which I neither received a reply nor acknowledgement. It “pained” me o!!! And I pretty much gave up after that but then like a wound that won’t heal, she was registered in my heart.

A couple of months later, a friend wished her happy birthday on BBM (Blackberry Messenger) so I got her BBM Pin, sent her a request and re-introduced myself. I won’t forget that day and I remember asking “do you have a boyfriend” and she replied “no” and I answered “I didn’t know” and she replied “did you ever ask?”

I made a mental note to always ‘ask’ so I kept asking and asking till she said yes. It was like a second chance and when God gives you a second chance, men you don’t want to squander it.

Though he would never believe me and always still disagrees that he was just ‘one of those guys’, back then, but he always seemed nice. I had caught him a couple of times staring at me. He would never agree to that too…I always get that anyways so it wasn’t a biggie… However, I noticed how we always crossed paths by ‘accident’ like

But just like I said , there were several coincidences and working together in the same organization, our paths were bound to cross…

He sent me a mail when he was leaving for another firm and told me to keep in touch, but really why would I keep in touch. I deleted it.

He re-surfaced during my birthday wishing me well and stylishly asked what my boyfriend got for me. I pitied him and told him I was single. He was shocked and said “I didn’t know”, but dude you never asked. We have been inseparable ever since. He is the best thing that has ever happened to me. 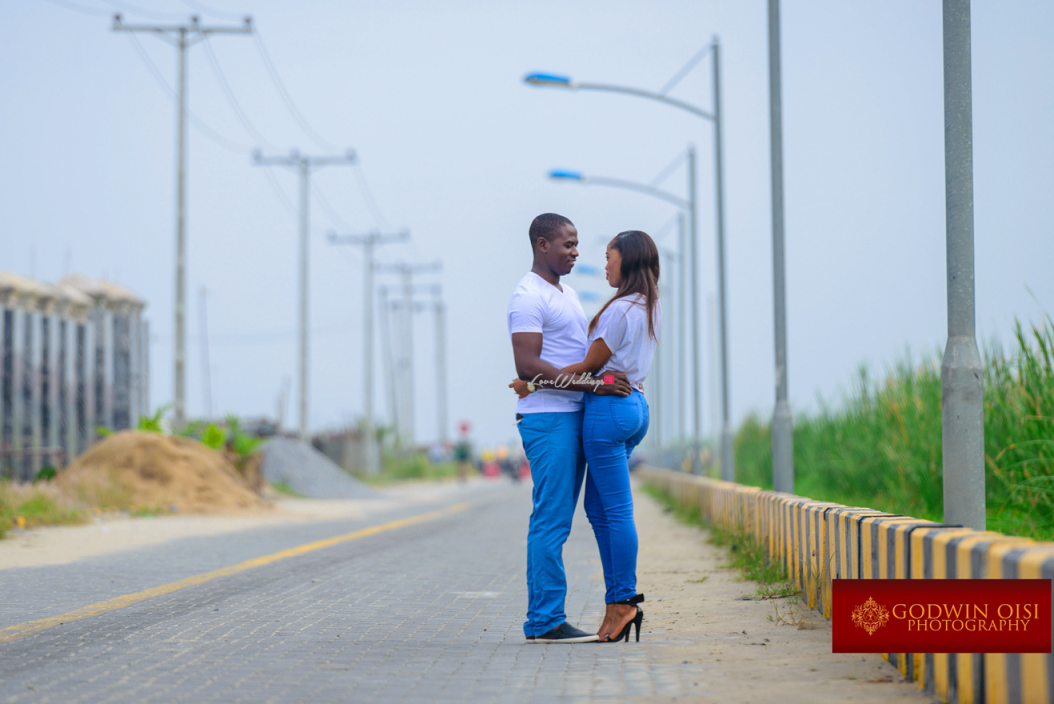 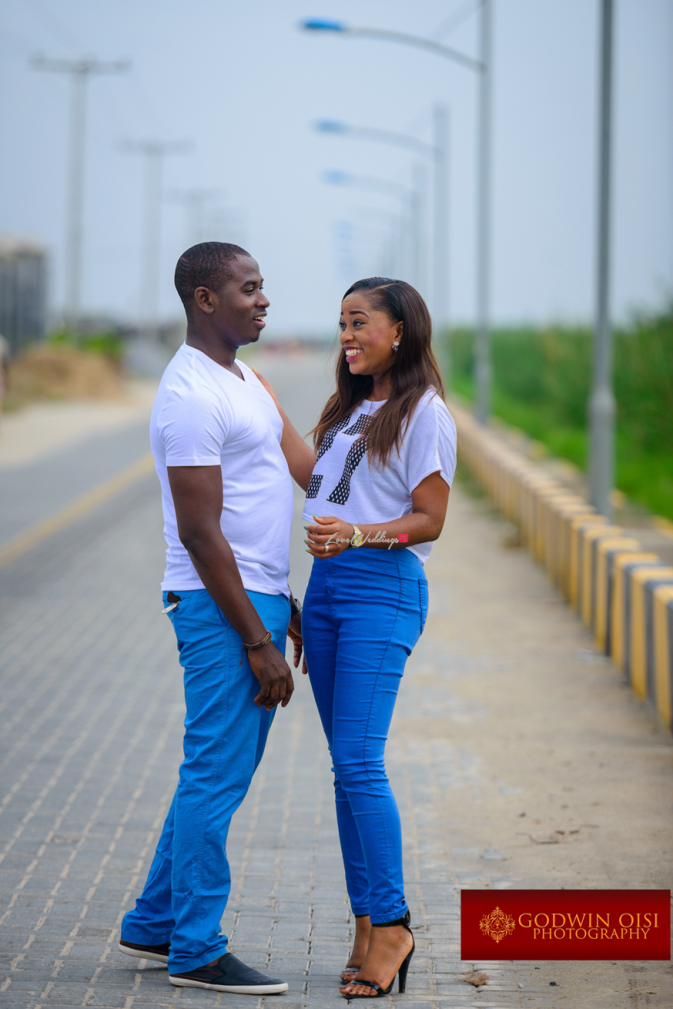 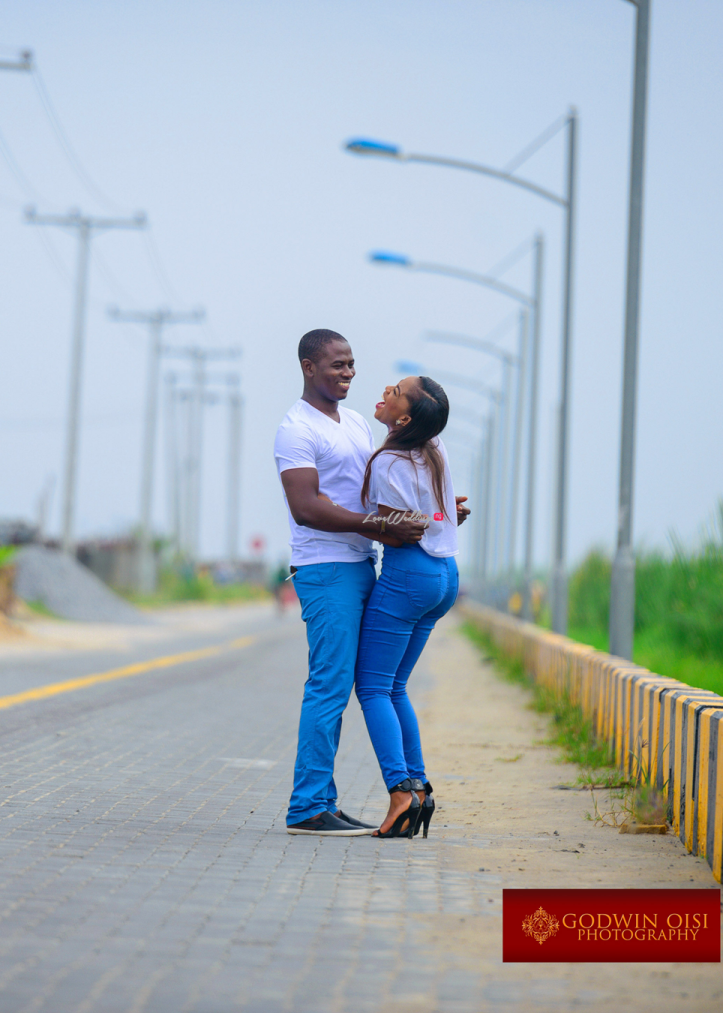 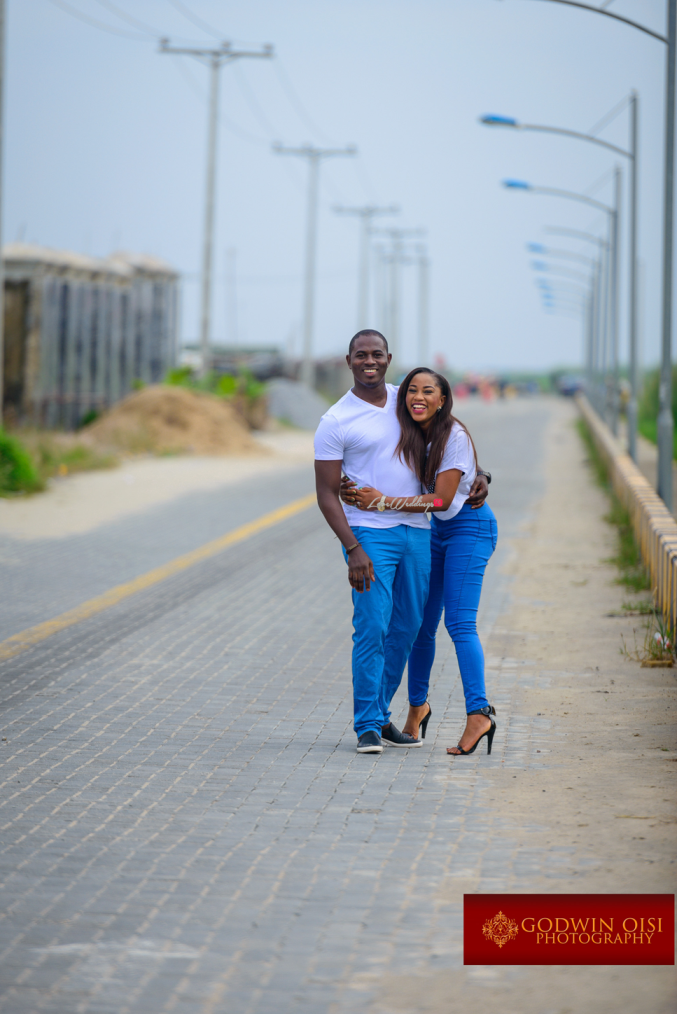 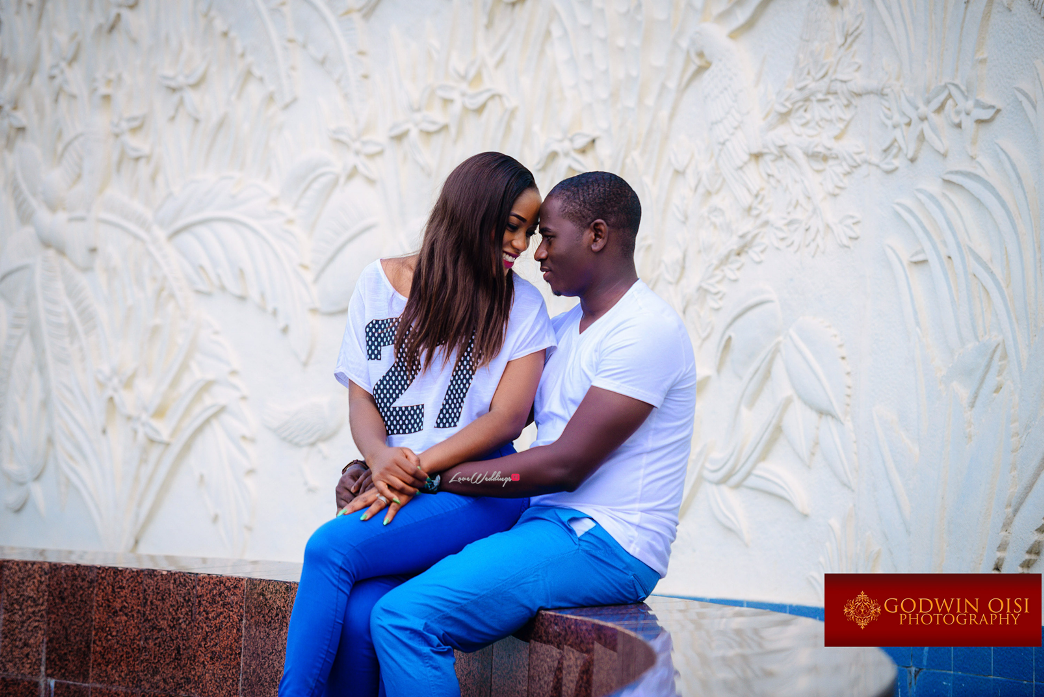 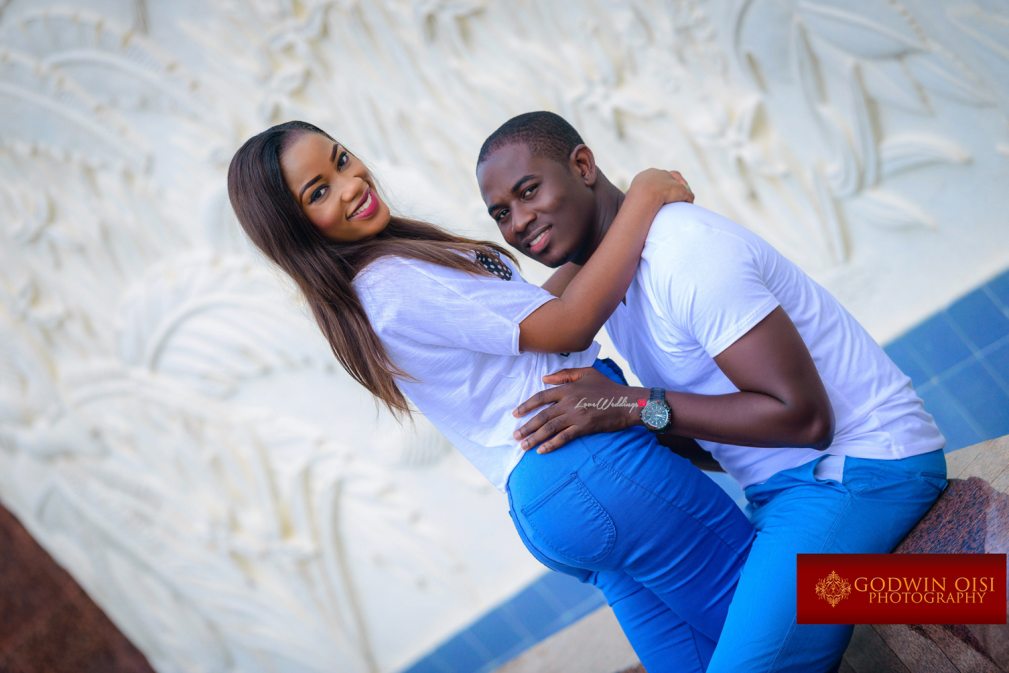 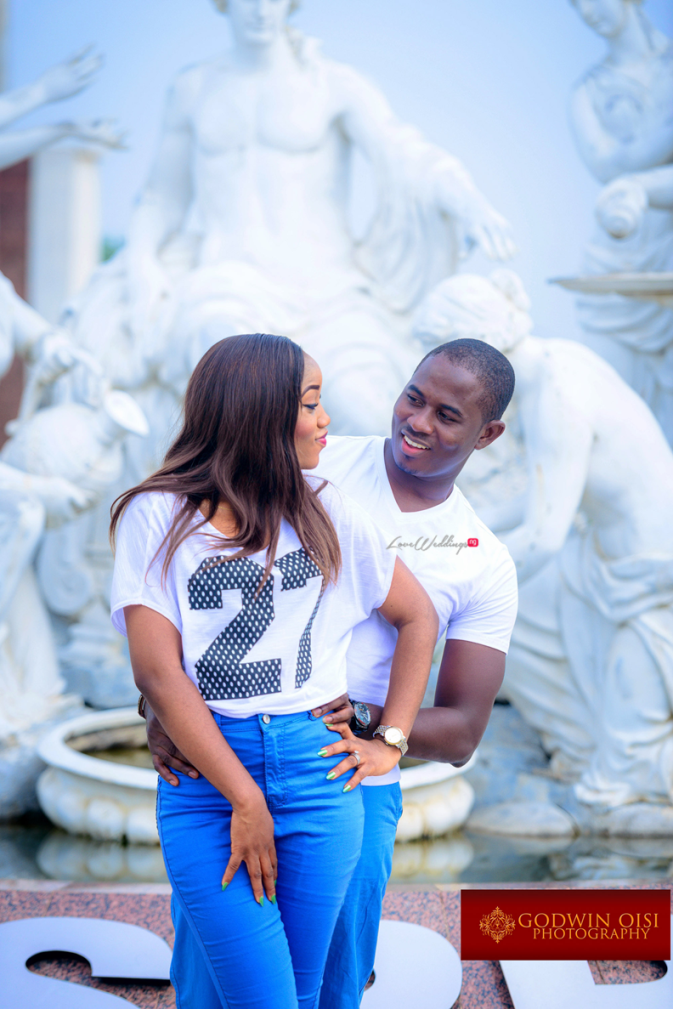 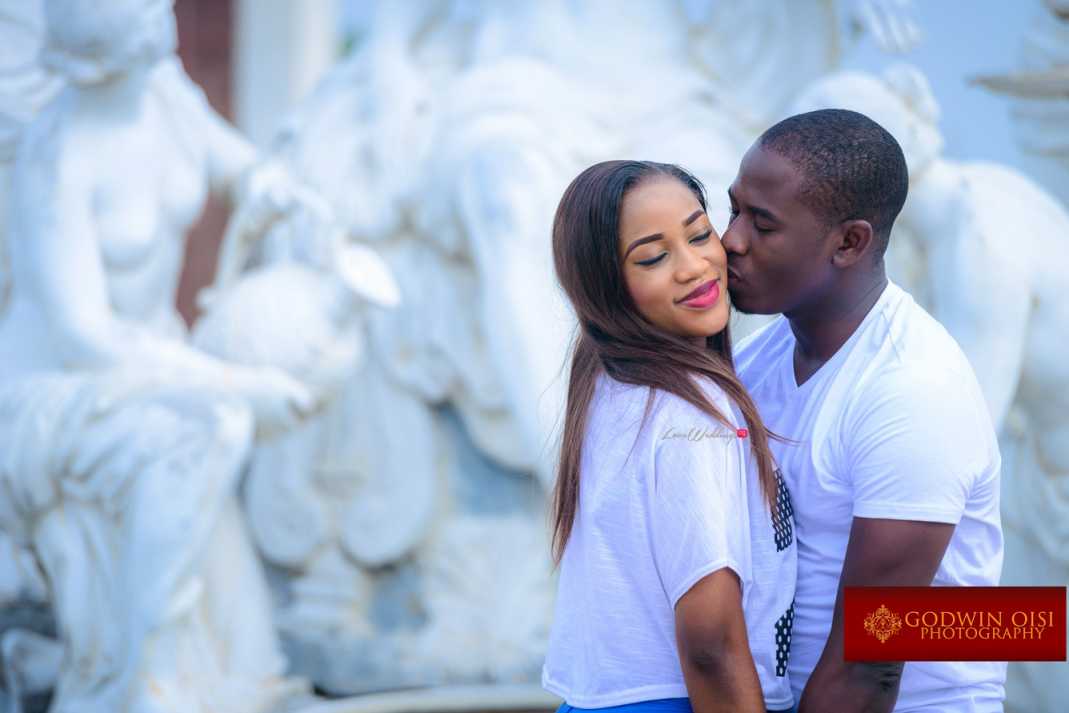 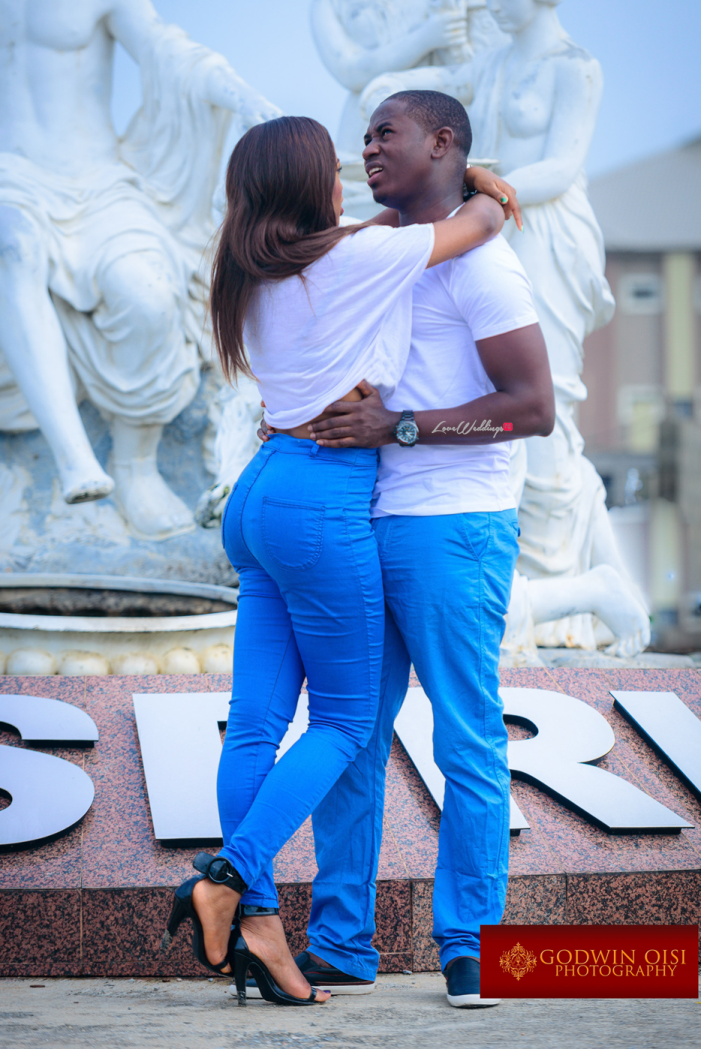 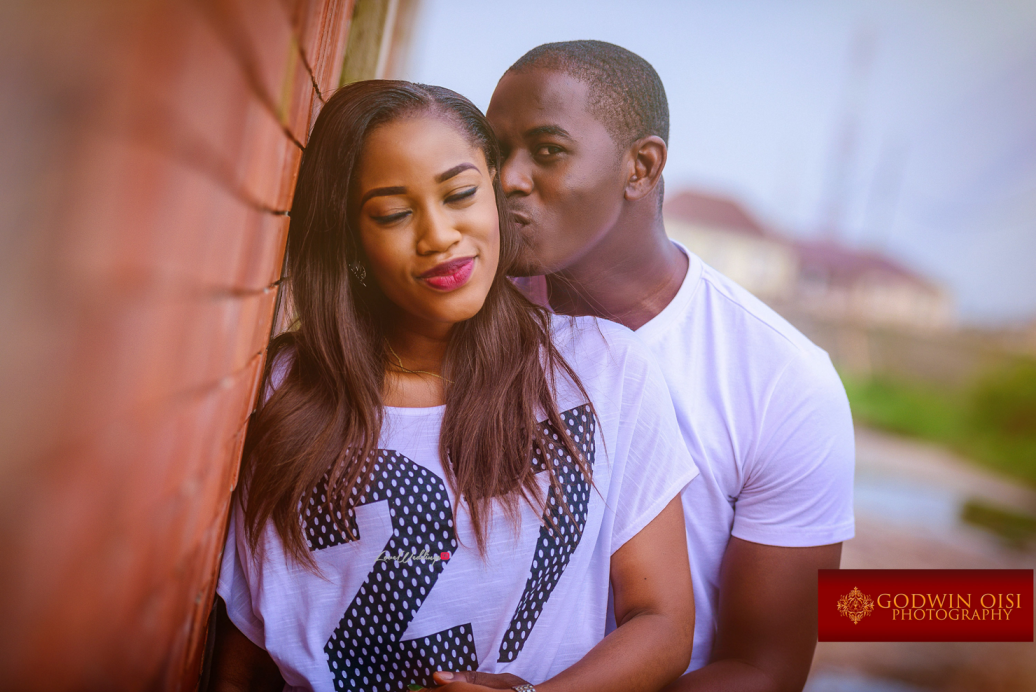 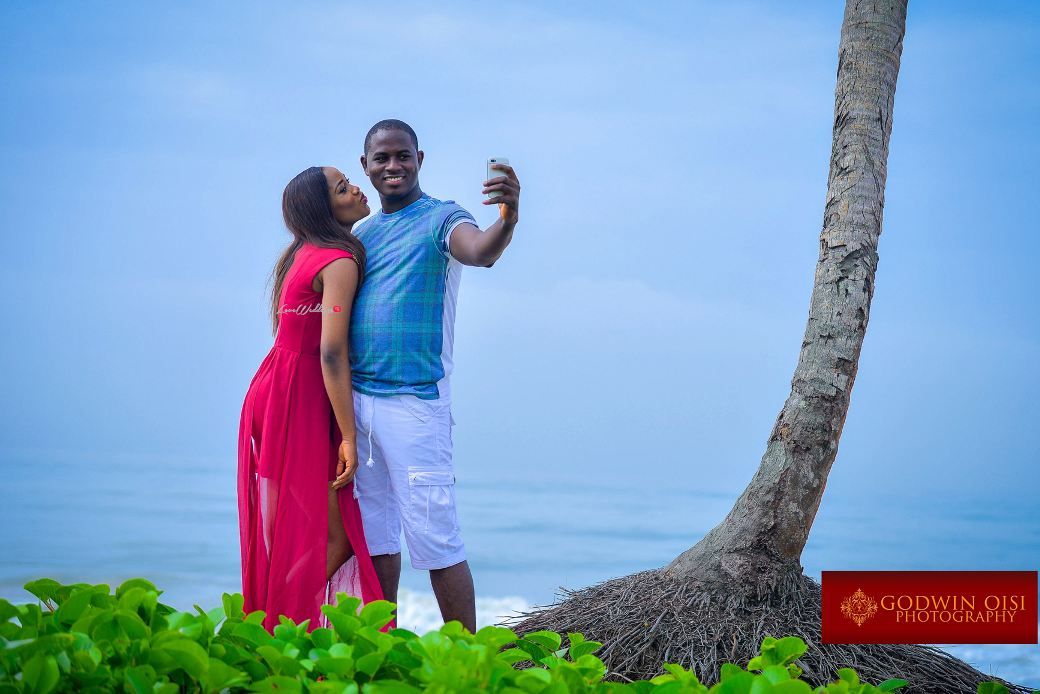 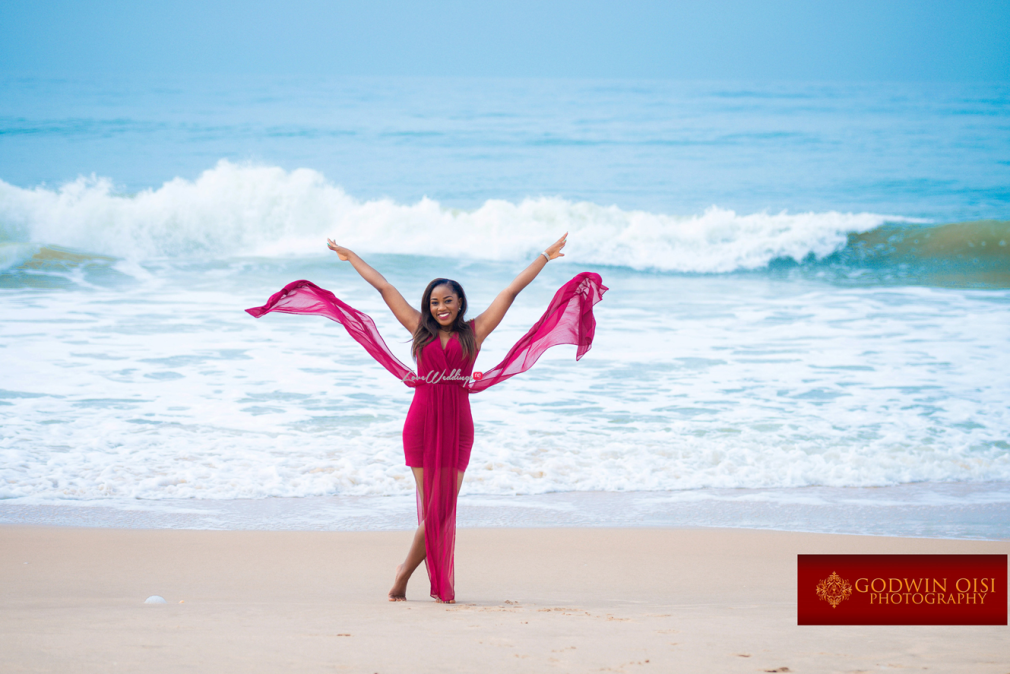 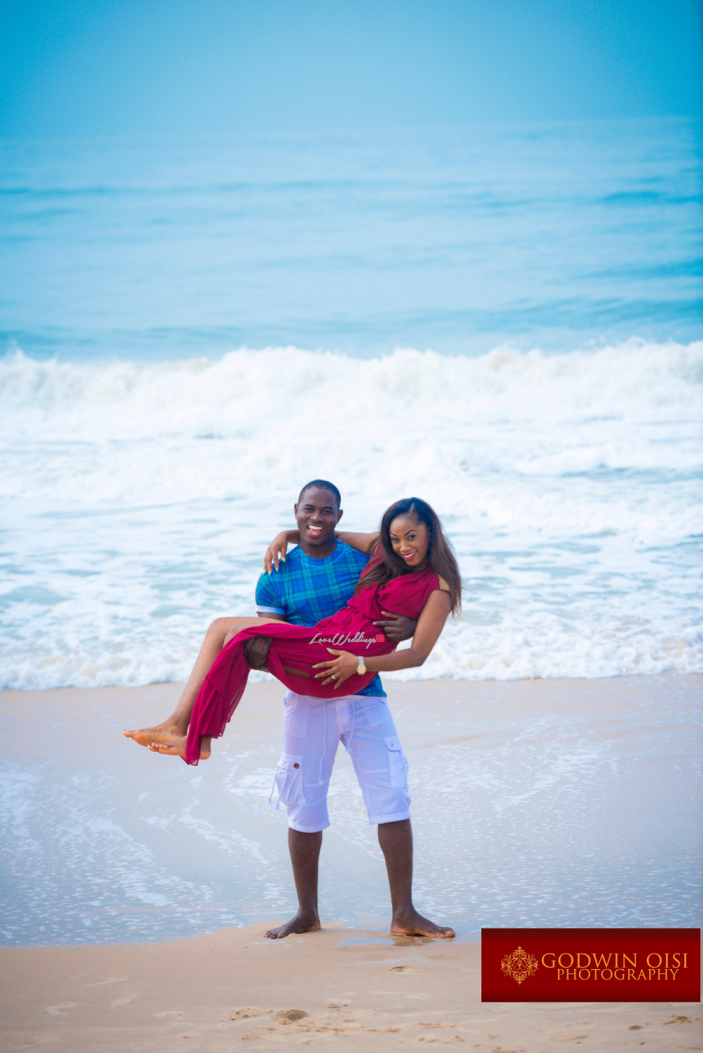 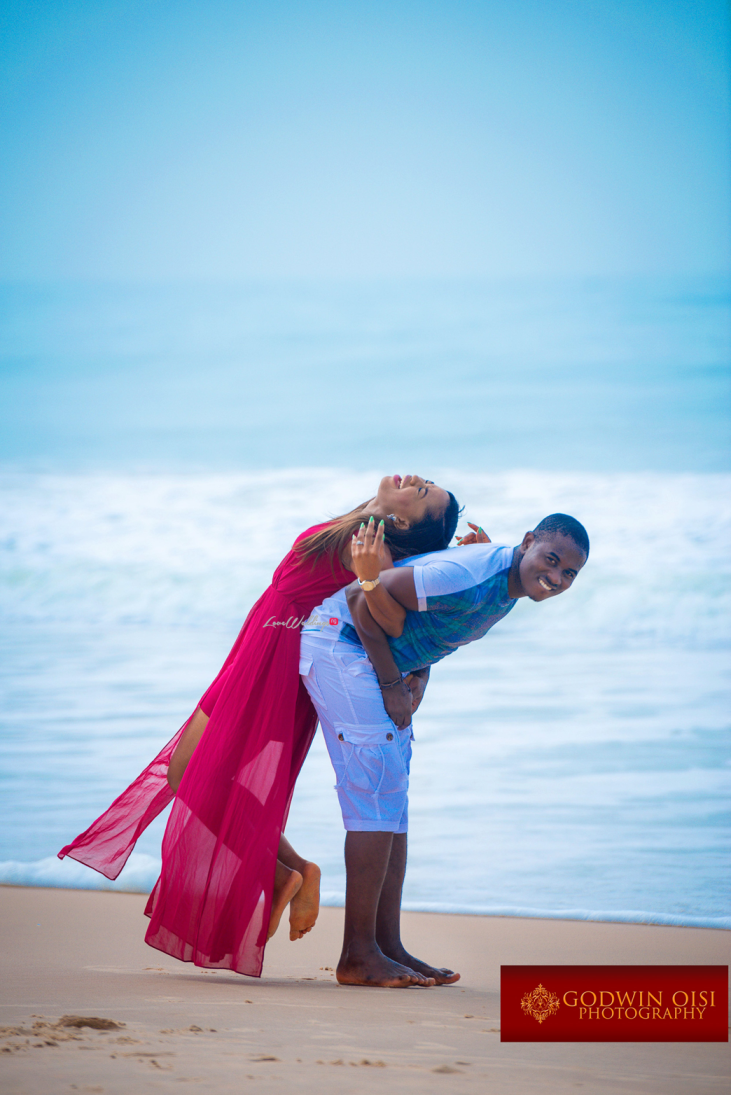 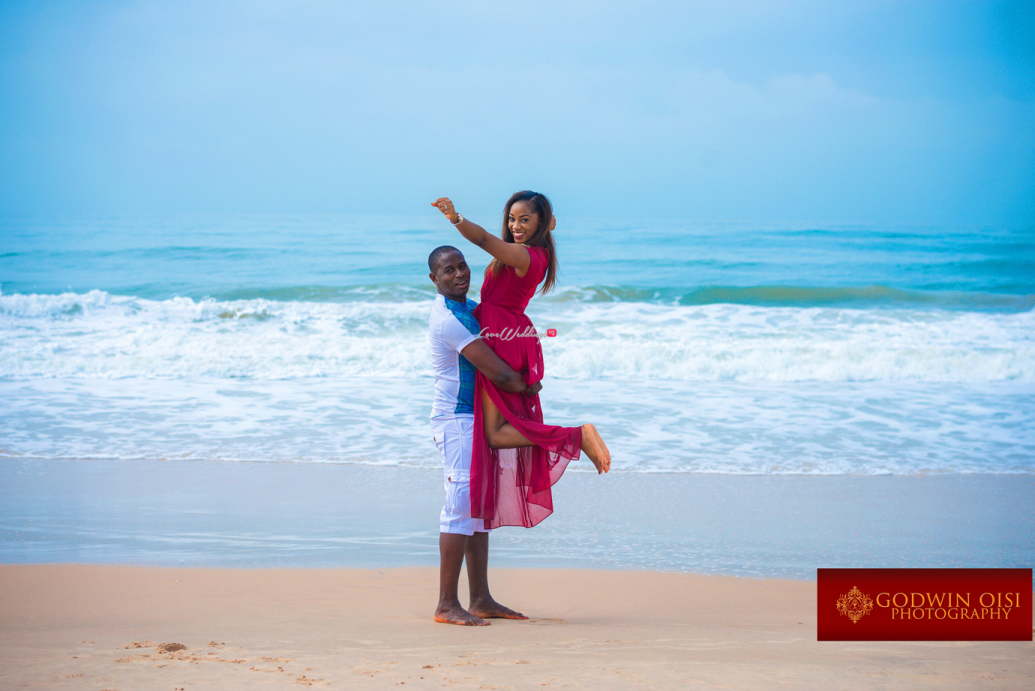 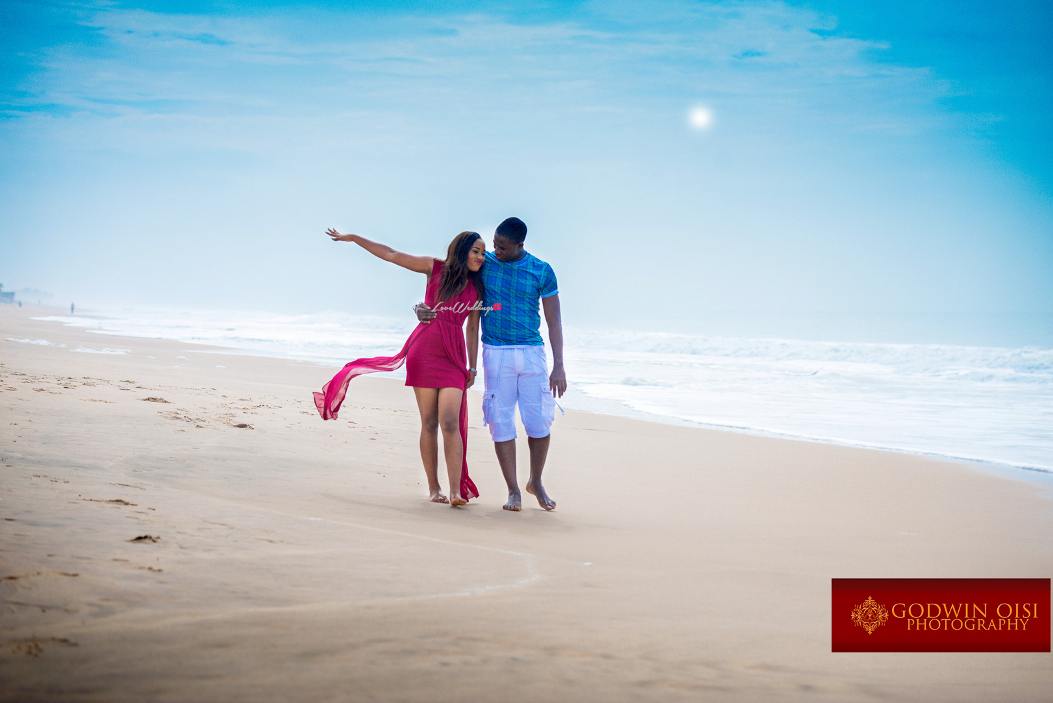 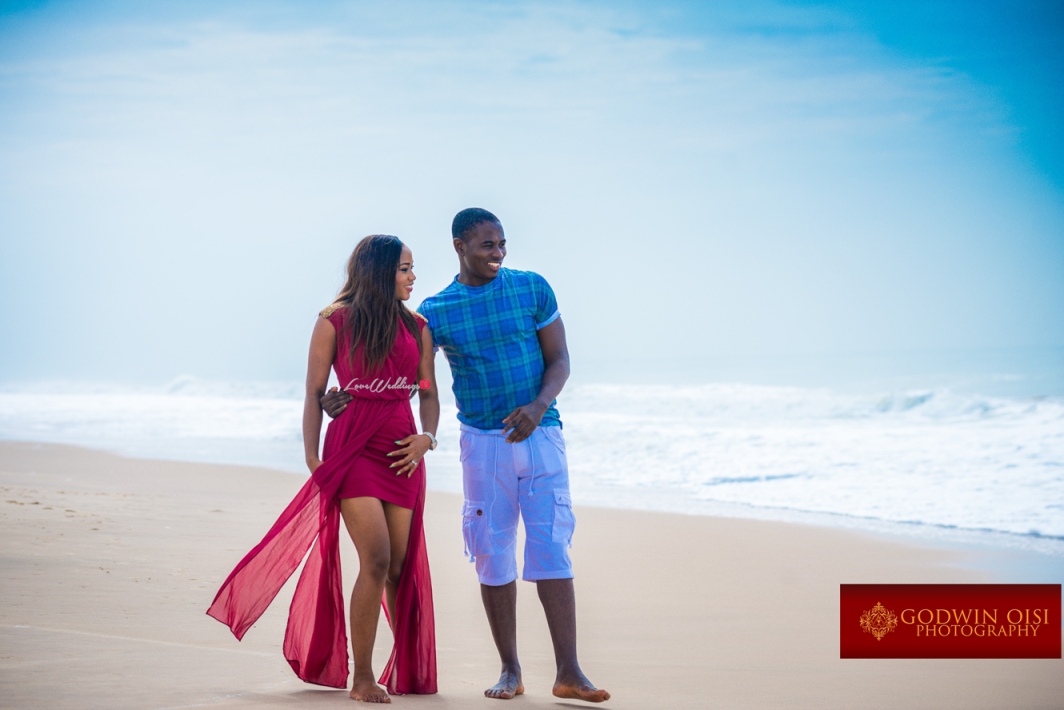 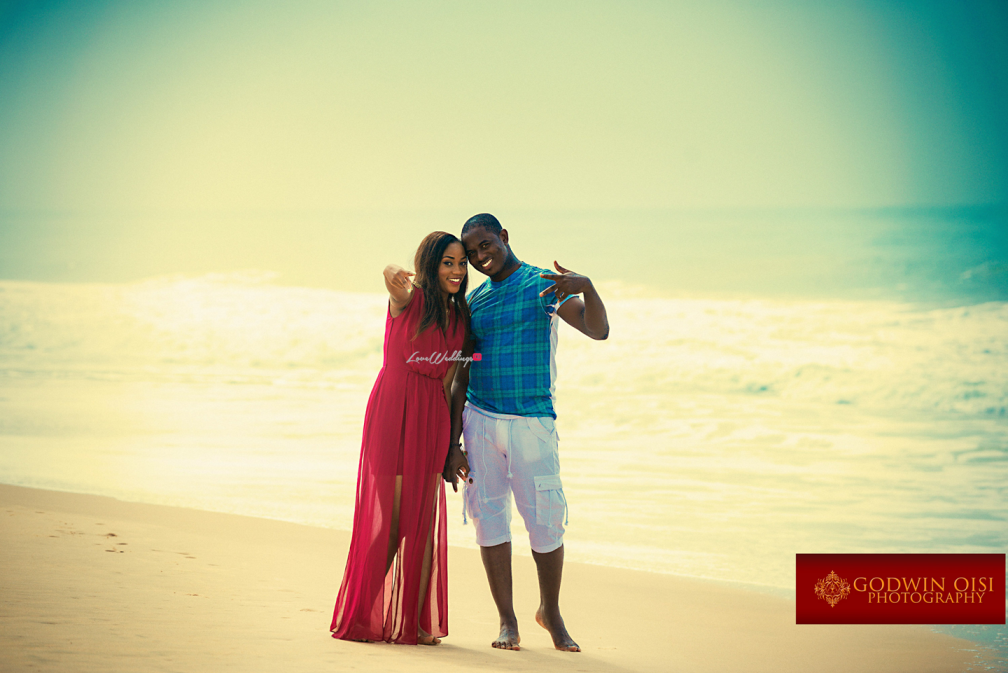 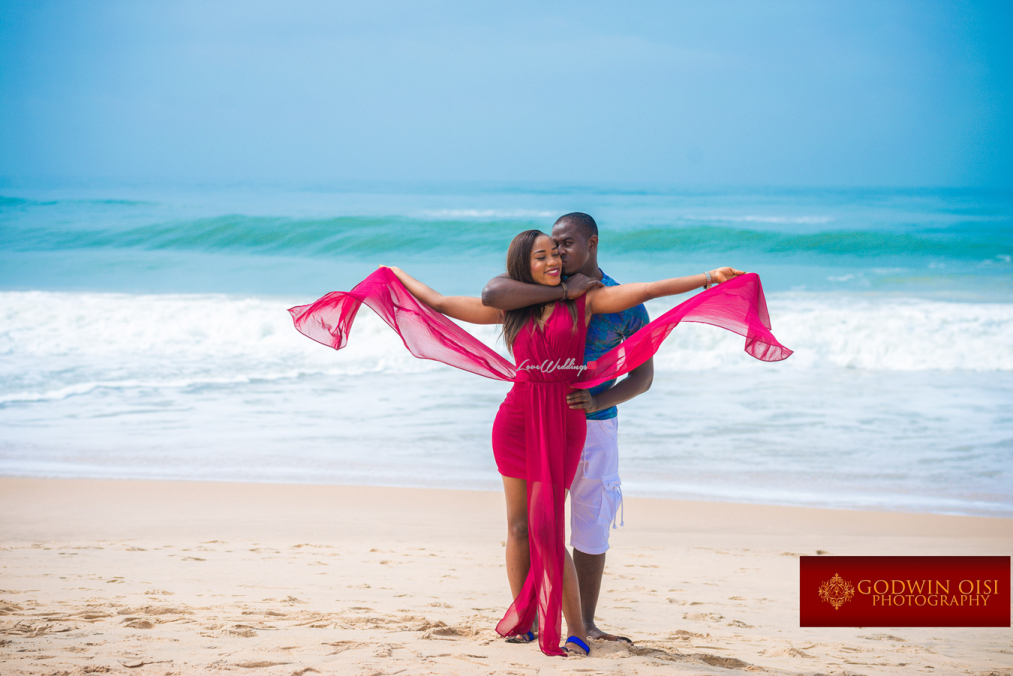 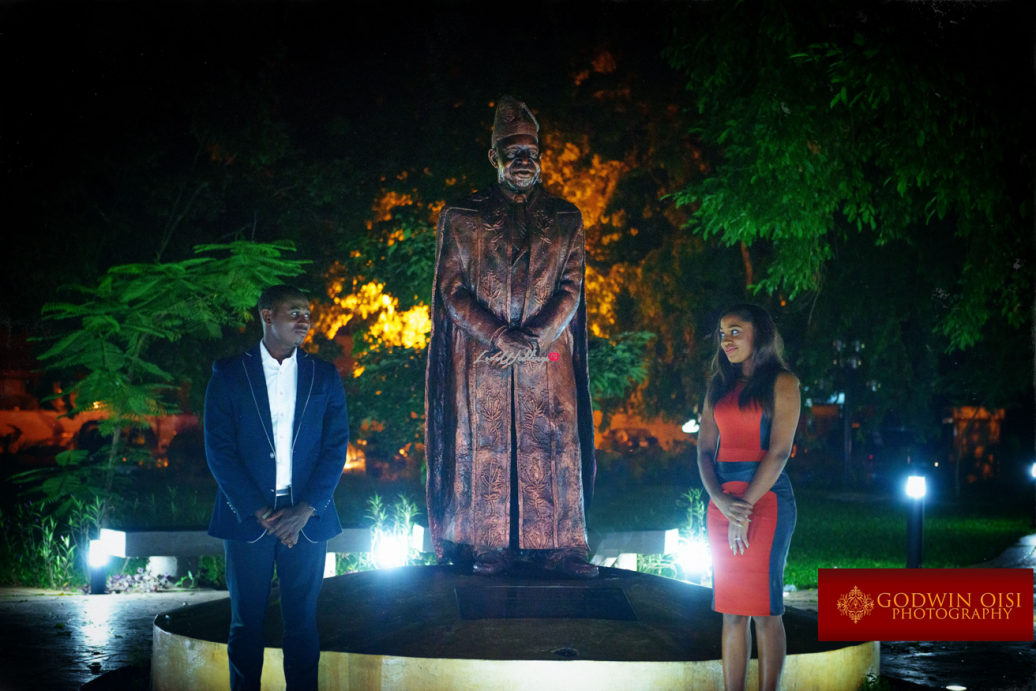 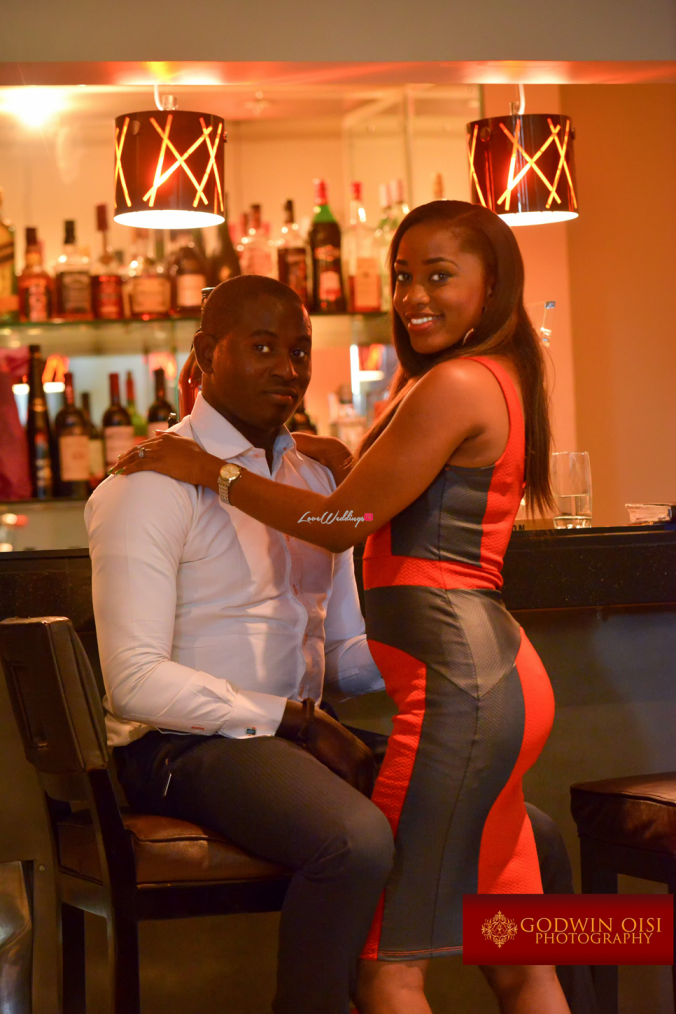 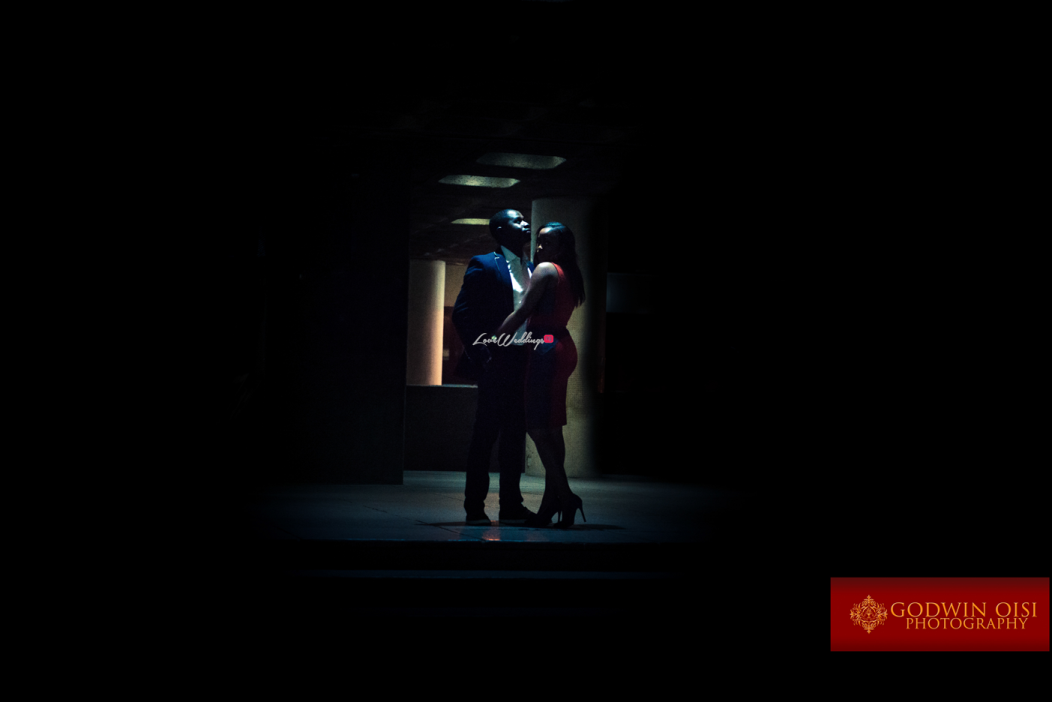 We love weddings, do you?