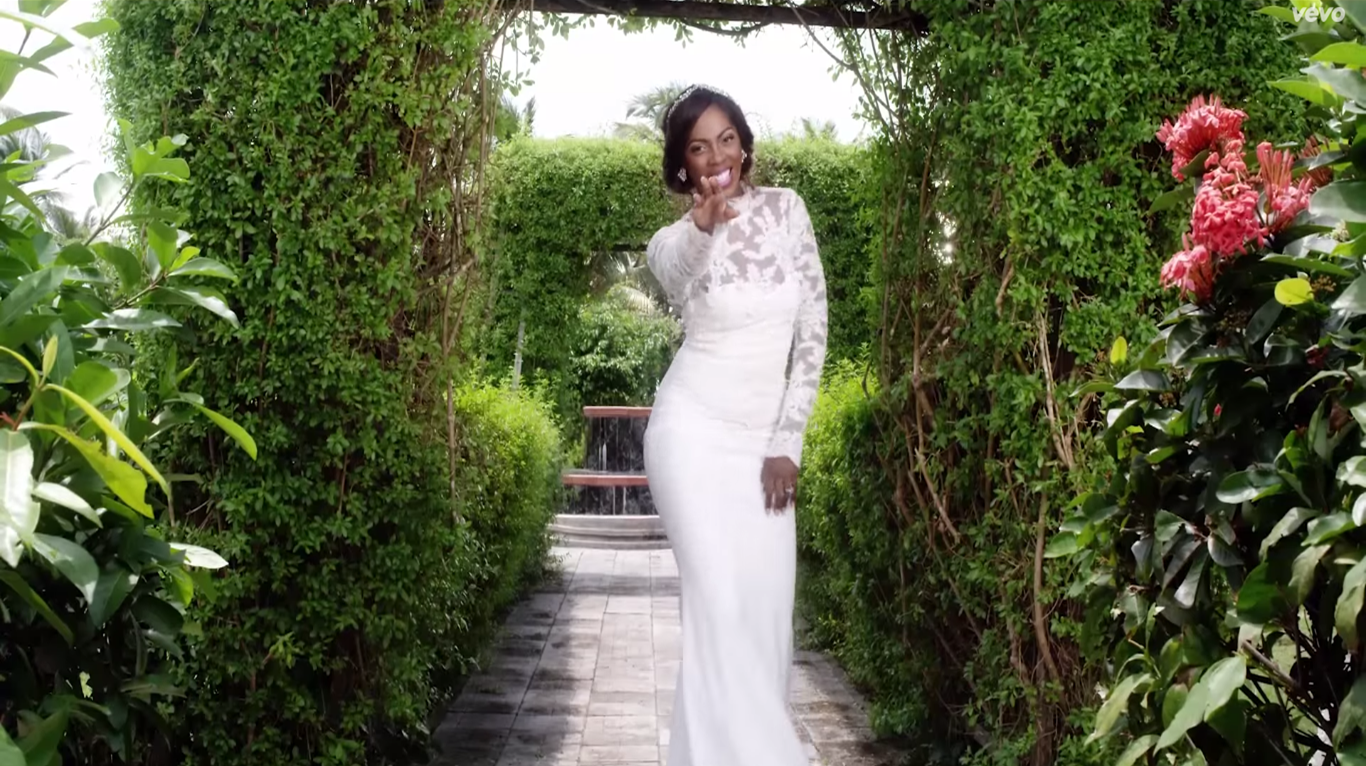 In the video directed by Kemi Adetiba, Tiwa starred as a grandma and looked back at her wedding day. The video features Mr Nigeria and MTV Shuga star – Emmanuel Ikubese as Tiwa’s husband, Makeup Artist Dave Sucre, Kunbi Oyelese of April by Kunbi, who made a lot of the outfits in the video (we would come to this in a bit), stylist – Zed Eye, Ola Hair and others. 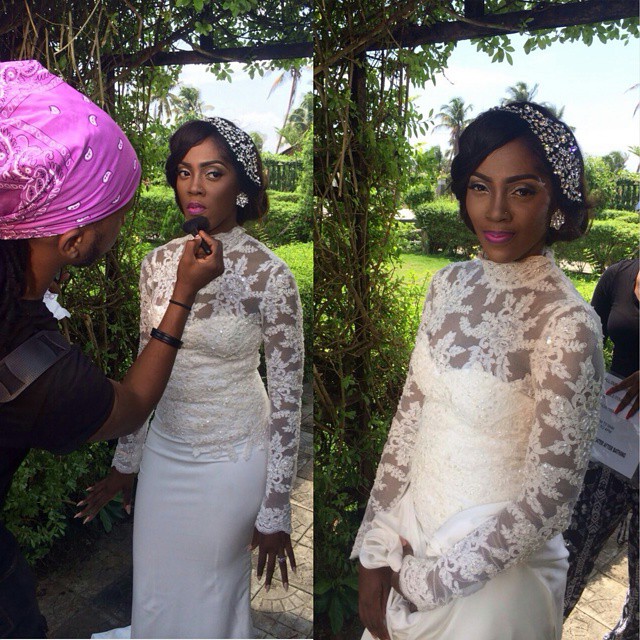 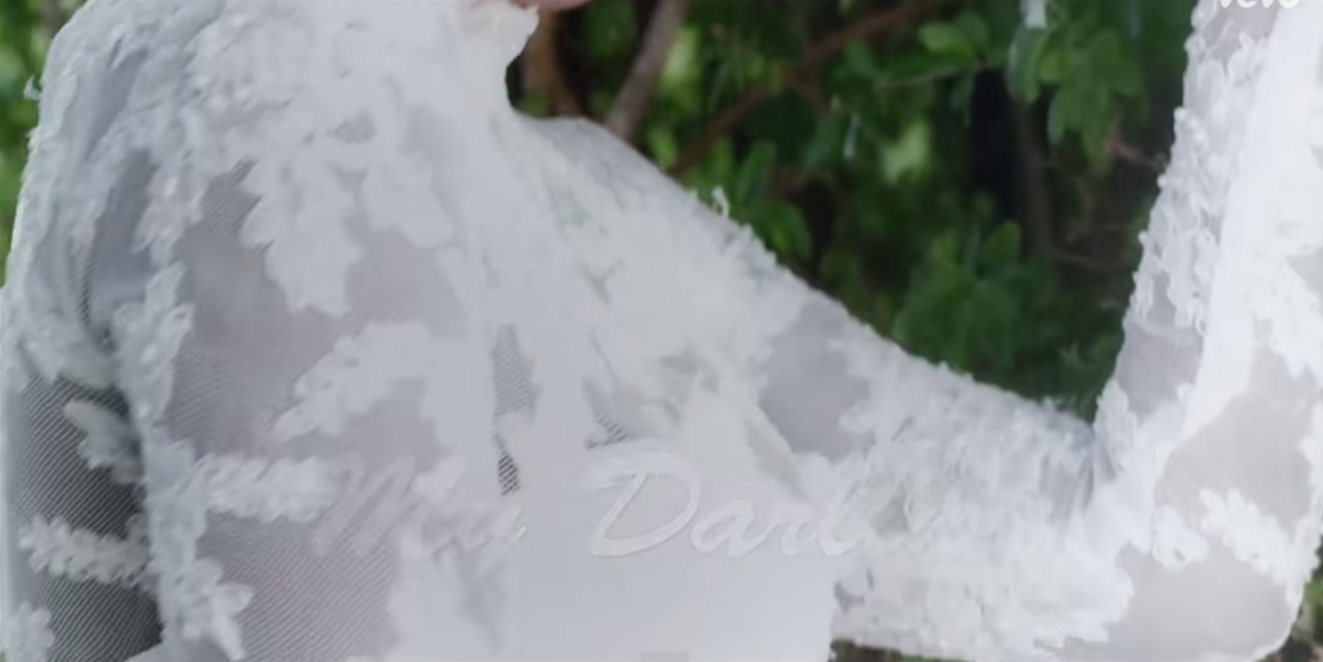 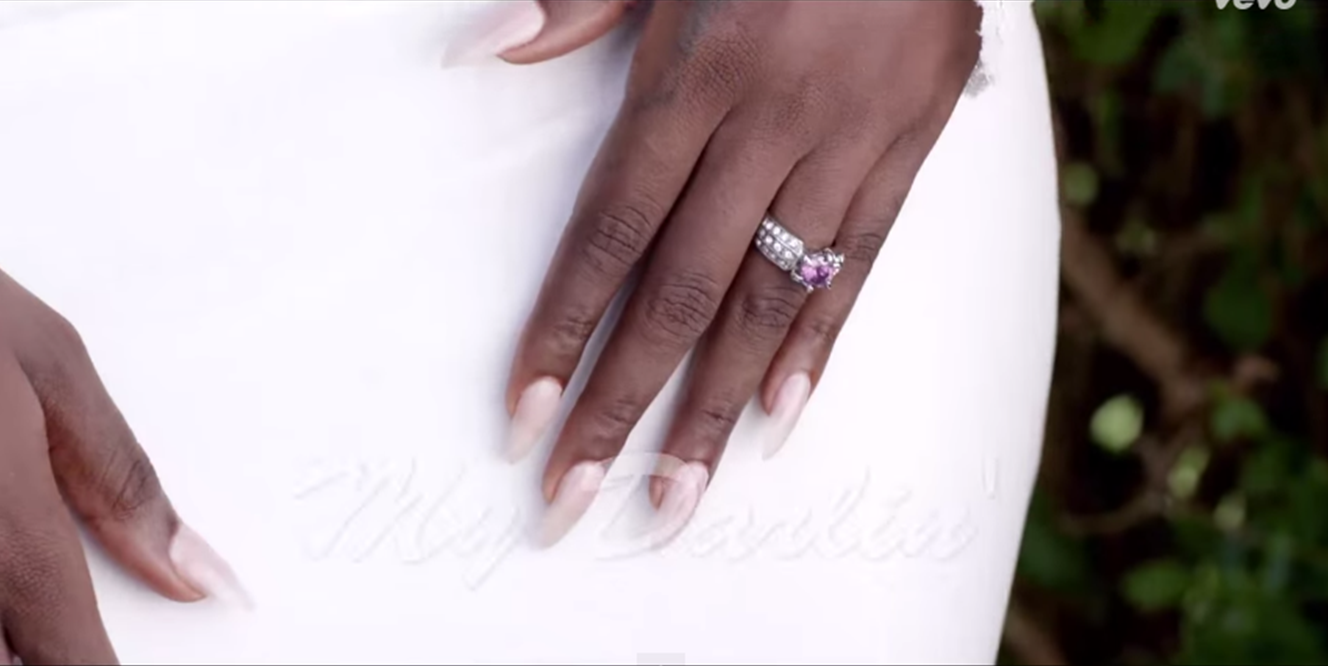 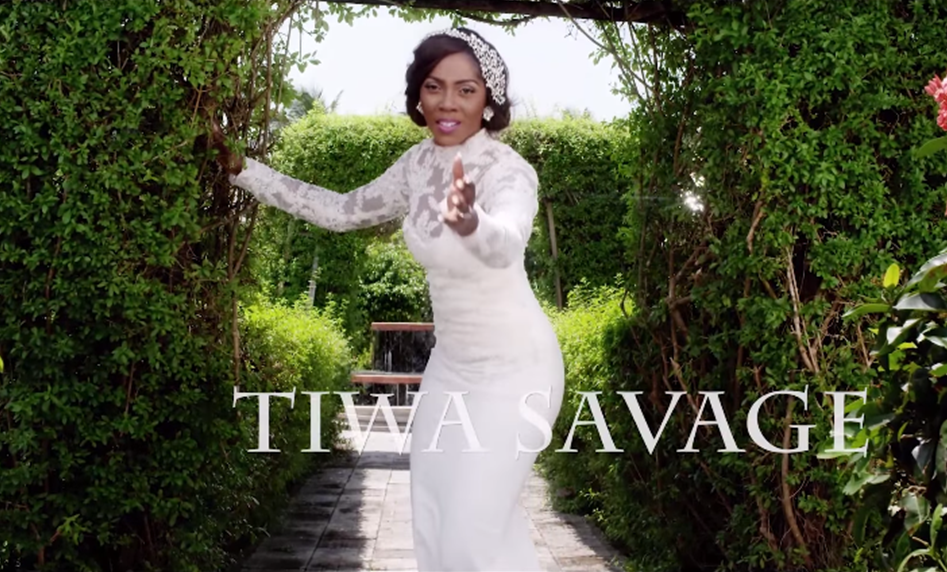 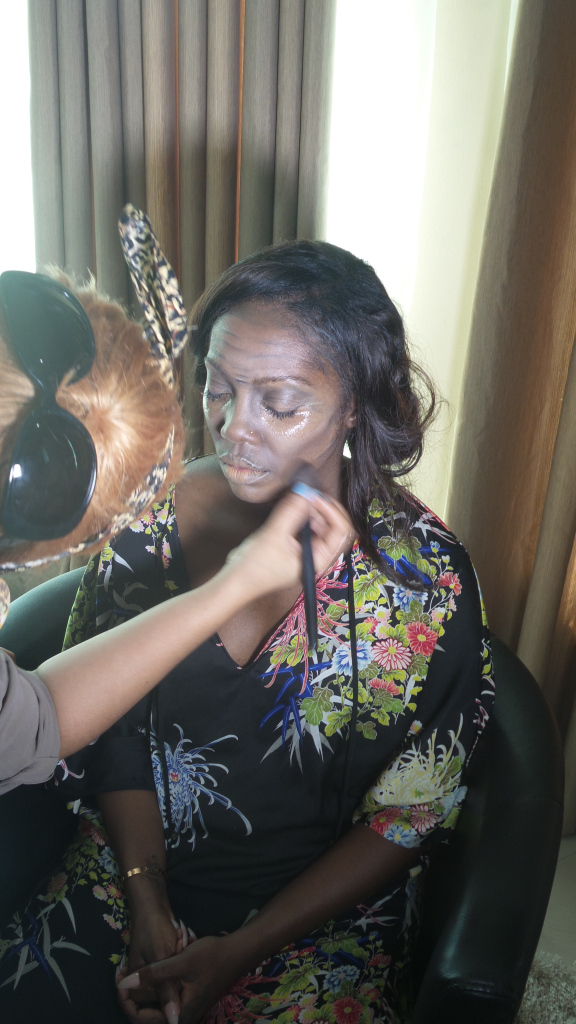 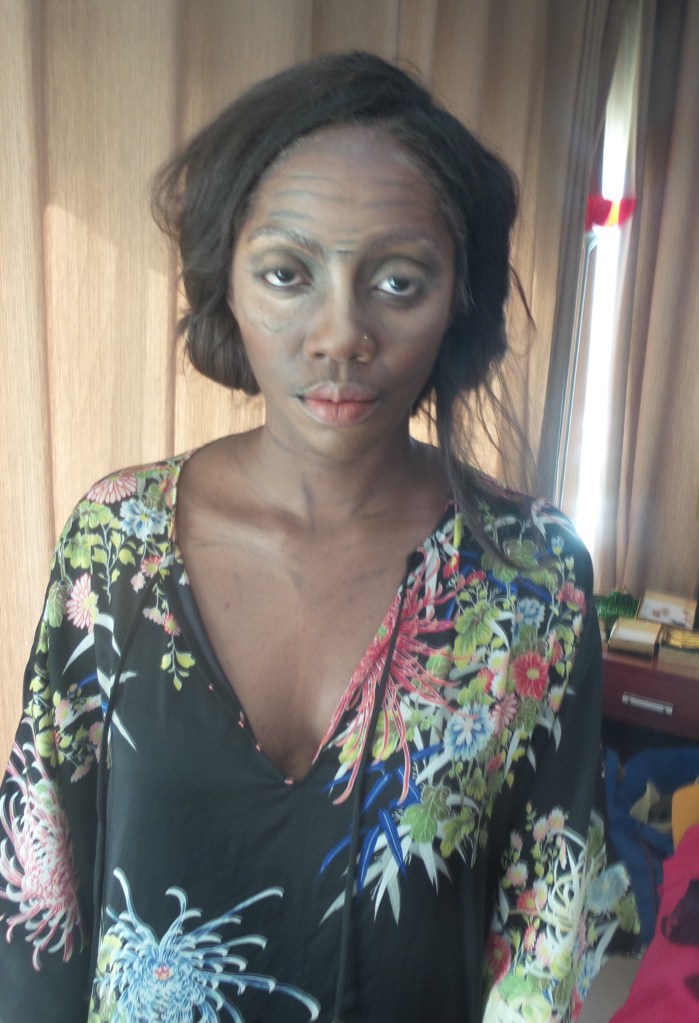 Tiwa’s grandma look was done by Lola Maja-Okojevoh of Sacred Artistry. Watch the video below;