Proposal Gone Wrong: Man spends £50,000 to propose to girlfriend; She said NO 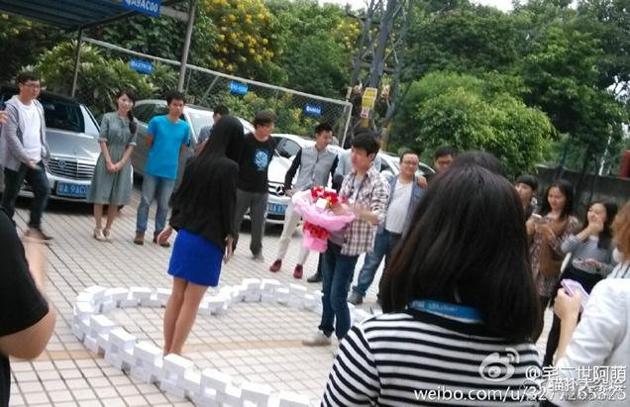 A Chinese programmer spent two years’ of his annual salary on 99 iPhone 6s to propose to his girlfriend. He carefully arranged them into the shape of a heart and asked his girlfriend to marry him with a bunch of flowers.

… She said No in front of his colleagues and friends, which led to the following pictures emerging on Weibo. 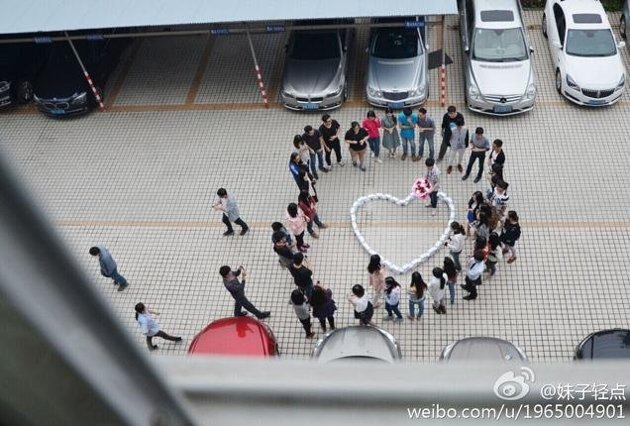 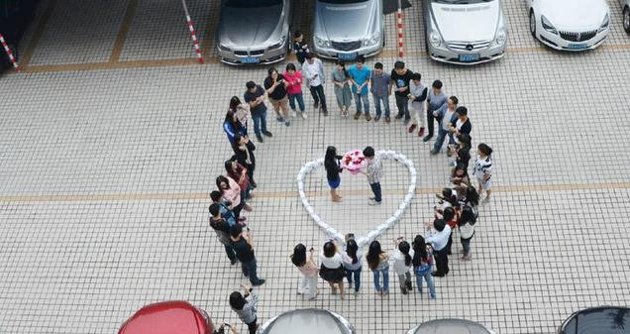 The young Guagzhou tech worker spent 500,000 yuan (£51,543) on Apple’s latest gadget, the equivalent of more than 17 years the average worker’s salary, according to CNN.