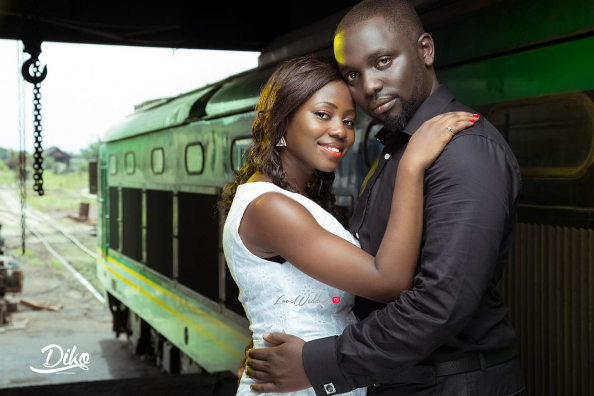 Hello people, we have a pre-wedding feature for you by our vendor – Diko Photography. Read their story and see pictures from their pre-wedding shoot below;

A ping shattered the silence.

It was a friend request. Her heart picked up speed. Kunle had told her he had given her BB Pin to a cute guy, a friend of his, Tilewa. The name was not a common one, and she had been looking forward to talking with him. She loved uncommon things, and names, and mystery.

Tilewa had heard a lot of wonderful things about Opemipo. He had stared at her picture for a long time, mesmerized by the twinkles in her eyes from the smile that set her face aflame. Her eyes seemed to stare into his soul and he felt warmth wash over him. There was something about her that sucked him in and he wanted, no, needed to get to know her more.

Seconds after sending her an invite, she accepted. The connection was instant, right from the first ‘Hi’. Hours flew by as they chatted. They were like two long lost friends that had reconnected after a long time and were catching up. There were no holds barred, they talked about everything and it was with great sadness that they bade each other goodnight that first night.

“I want her face to be the last I see as I float into the dream land” Tilewa says grinning from ear to ear.

“Being with him brings me so much joy” Opemipo declares, blushing “I can’t wait to get married to my better half” she says amidst bubbling laughter.

It is such a delight watching these two- the look of admiration and love that passes between them and the way he holds her as she molds herself to his body.

Love, definitely, is a beautiful thing. 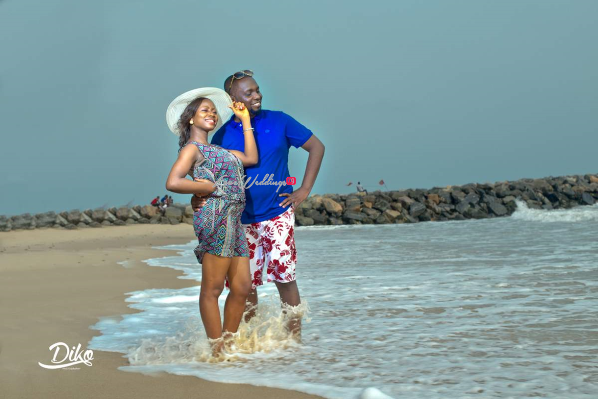 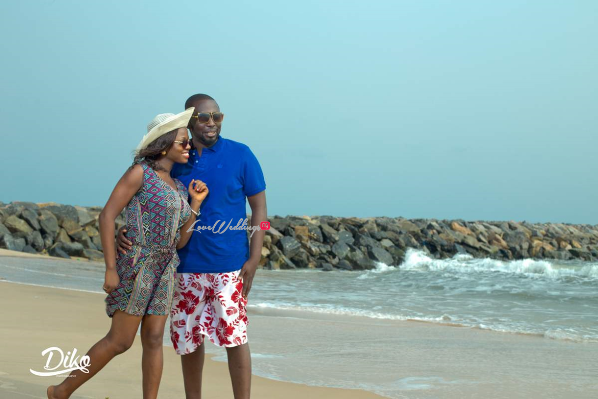 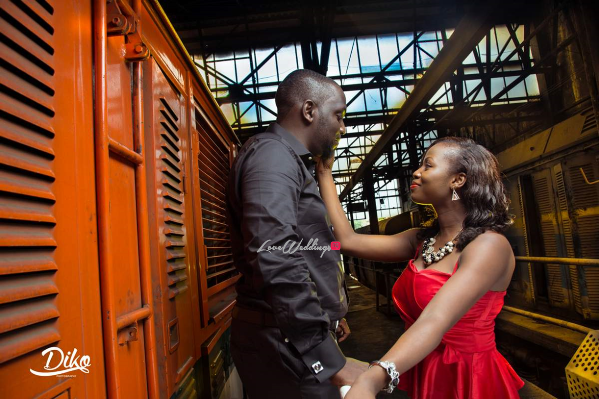 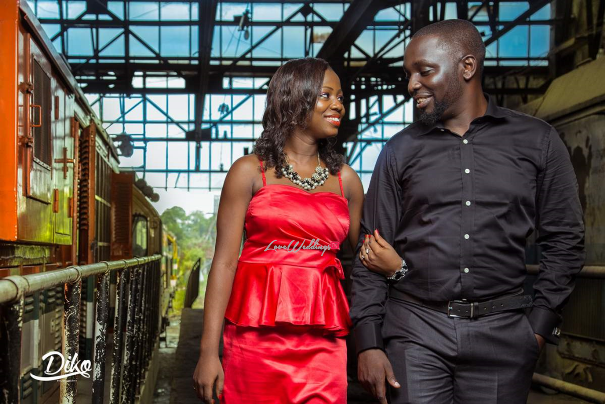 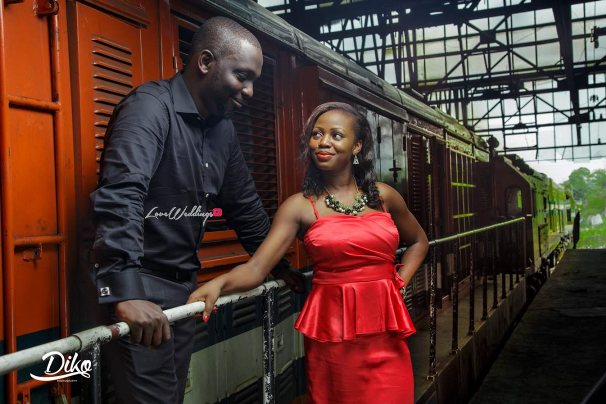 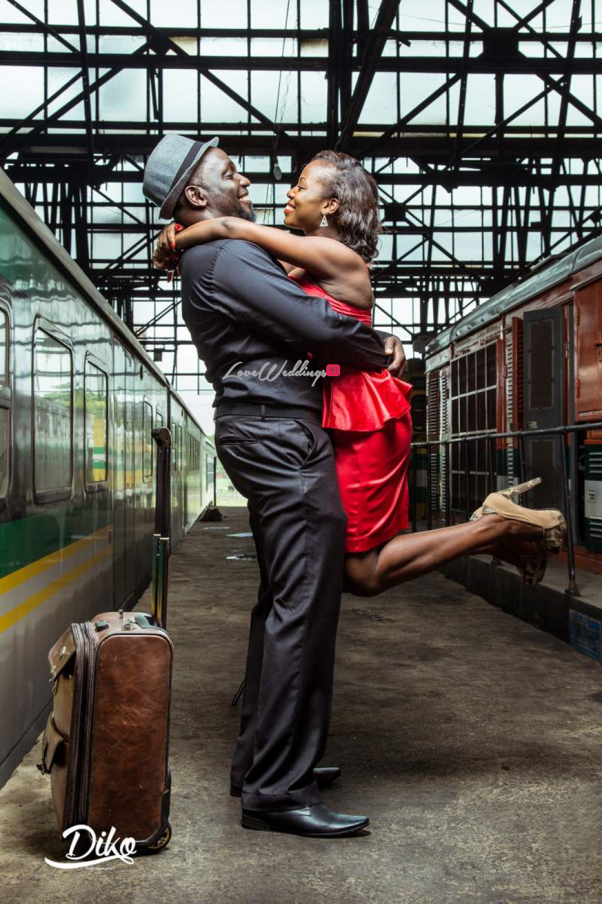 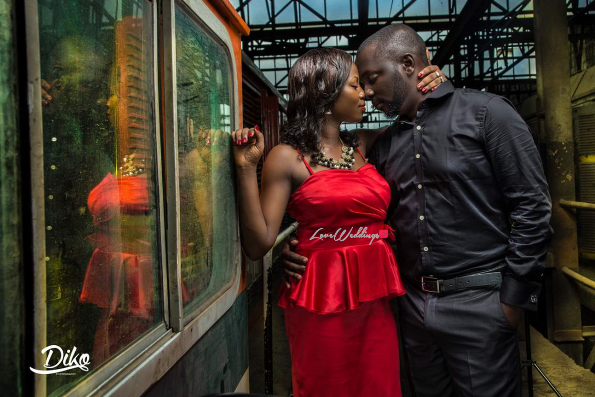 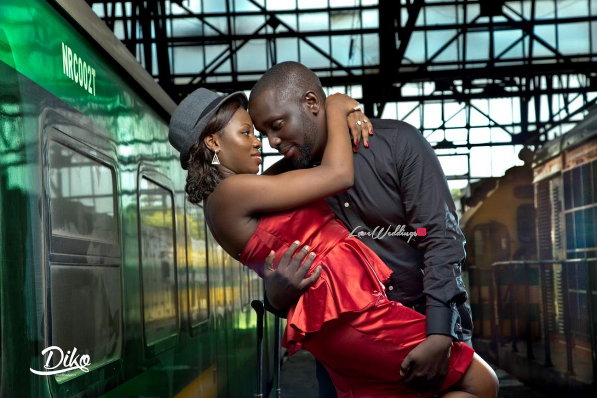 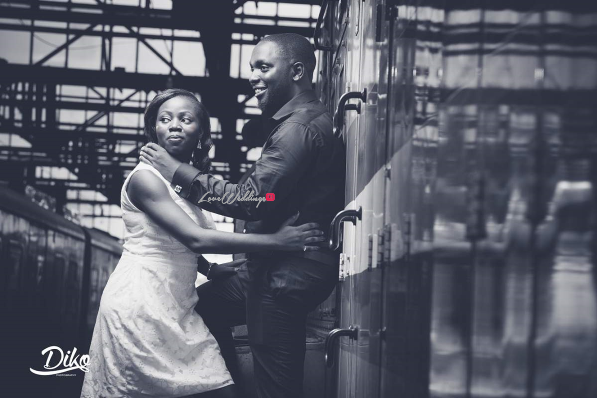 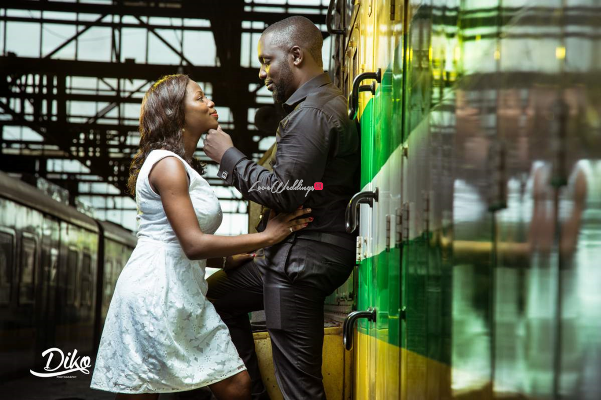 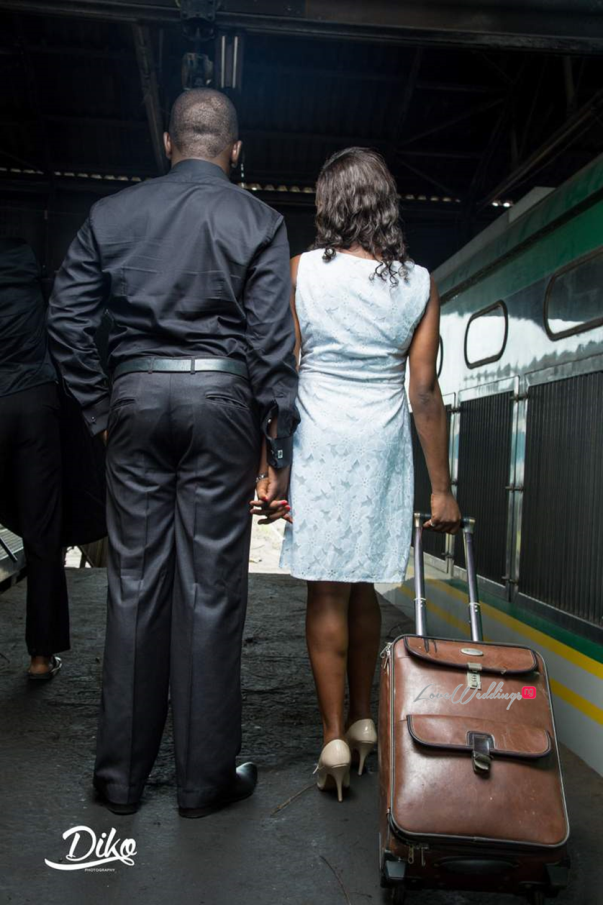 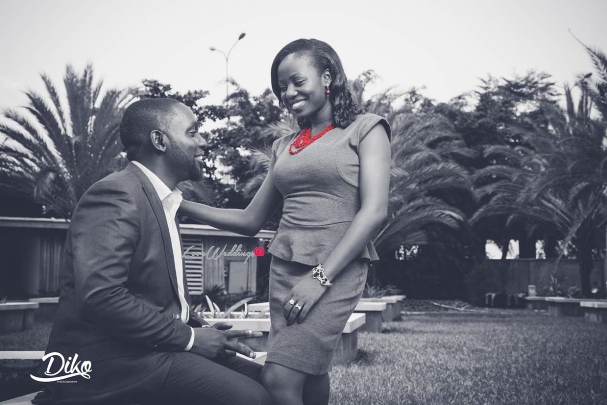 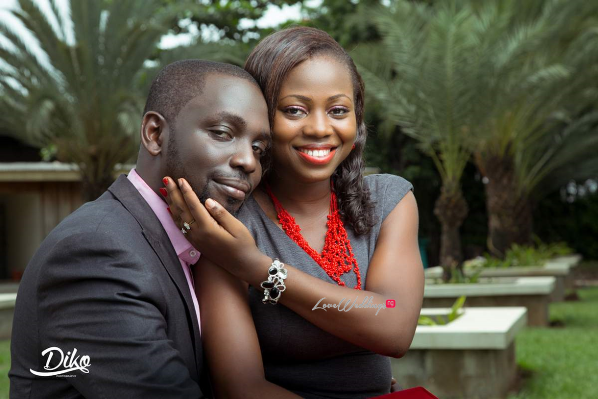 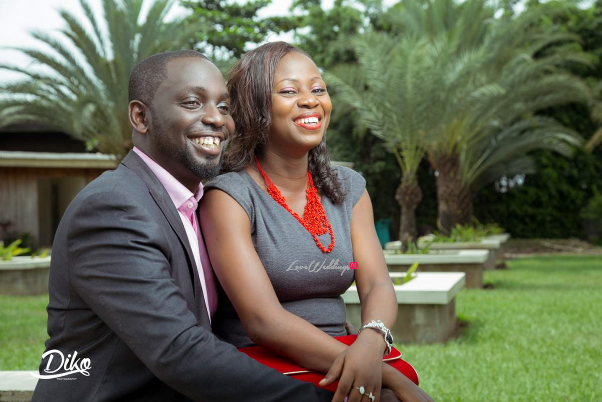 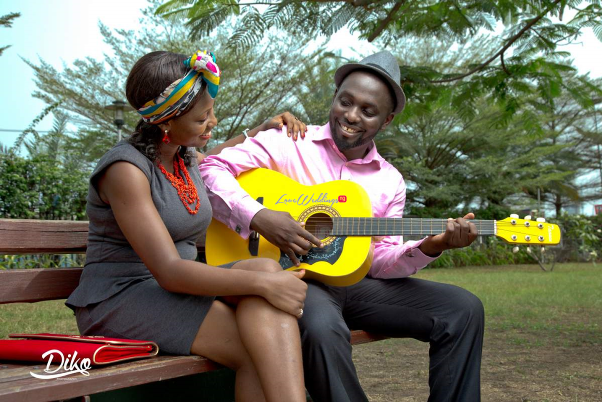 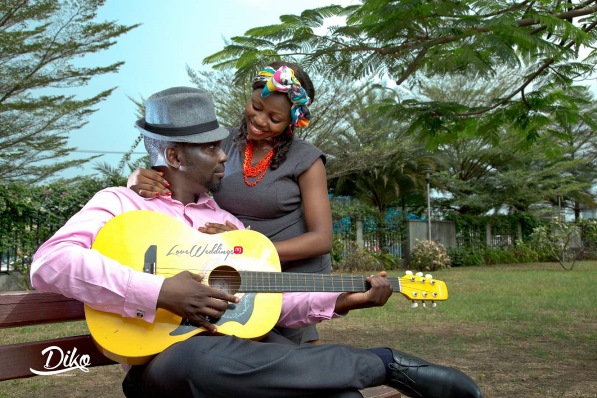 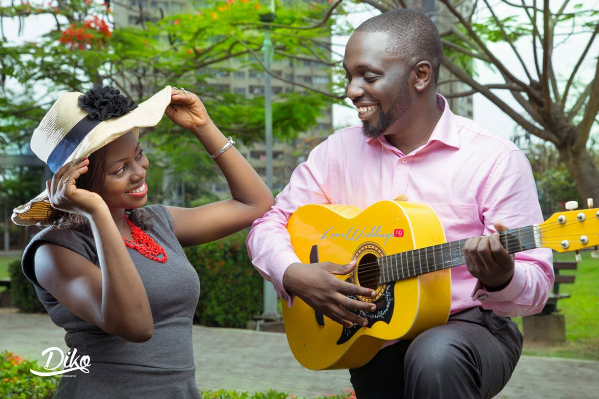 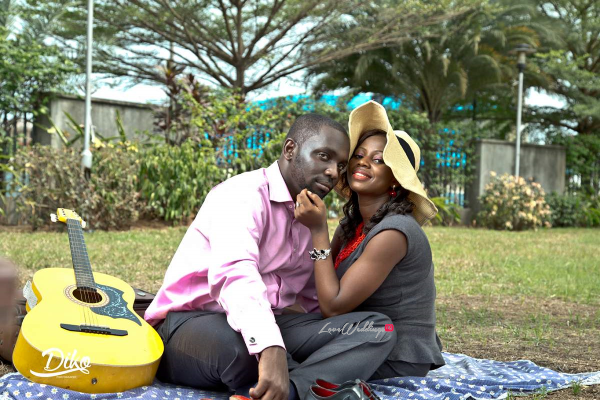 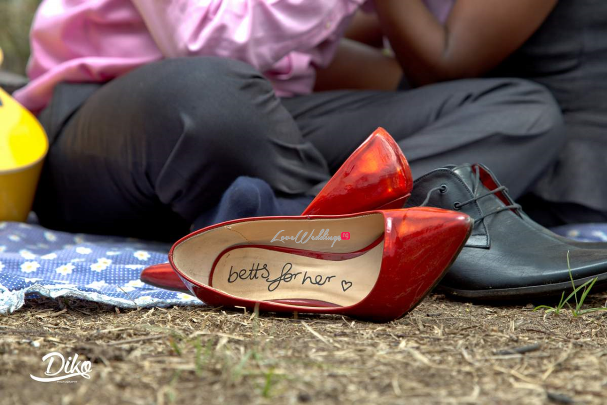 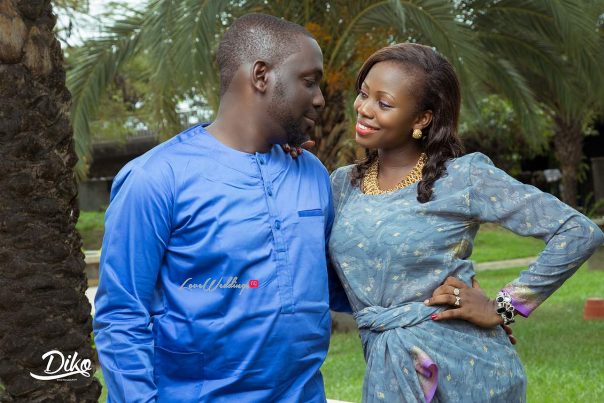 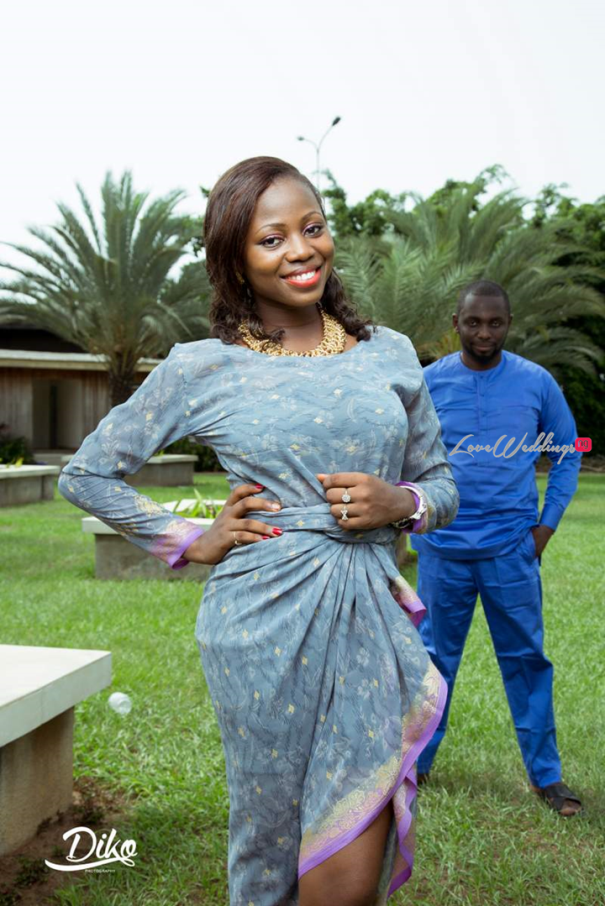