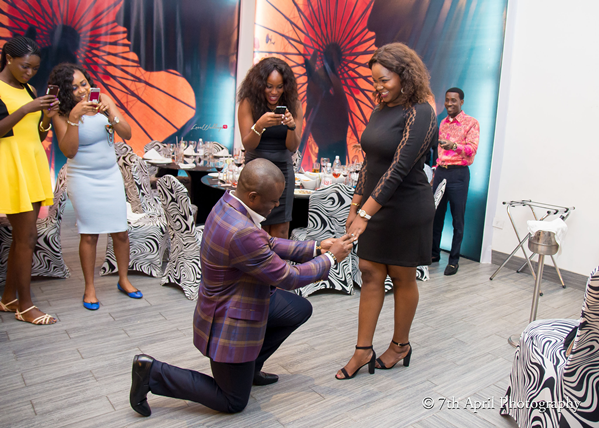 We met through my elder sister when she asked him if he would let me work at his office for my internship program, lol the sparkles started

My best friends from Lagos came over to mine on holiday. That fateful day, we went shopping together; afterwards, they said they were meeting up with a friend at a restaurant and I was like ‘Ok I’ll drop them  off’ since they don’t know Port-Harcourt well and then move on to my business for the day. Meanwhile, my fiance was meant to pick me up from where I dropped the girls so we could attend a meeting together ‎and he was running late. So when I called him, he said I should go in and chill with my friends and that he was on his way. I was getting upset because he was late. (lol!) So I went in to chill with my friends.

While seated, the waiter came to take orders for drinks and food, I placed my order because I was starving (lol!!). Then I asked my friend where the guy she came to see was and she was like “he’s still on his way”, and I jokingly said “this guy’s going to pay ‘bills’ today (lol!!!).

The waiter came in and said we need to move to the VIP section, as instructed by the mystery man. I laughed and said to my friend “You didn’t tell me we were coming to see a Boss (lol!!). As soon as we got to the VIP section, I saw my prince charming on his knees. I screamed and tried to run because I was shocked. All I kept saying was “you lied to me”, he muttered all the lovely words I didn’t hear and I SAID YES YES I will marry you. 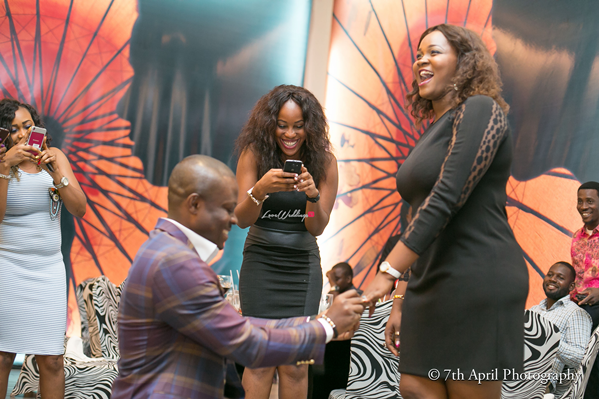 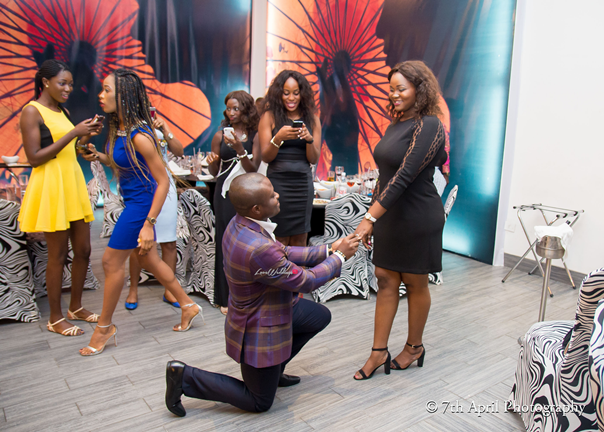 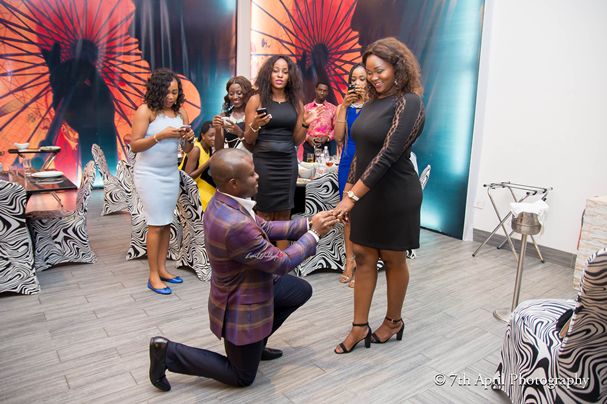 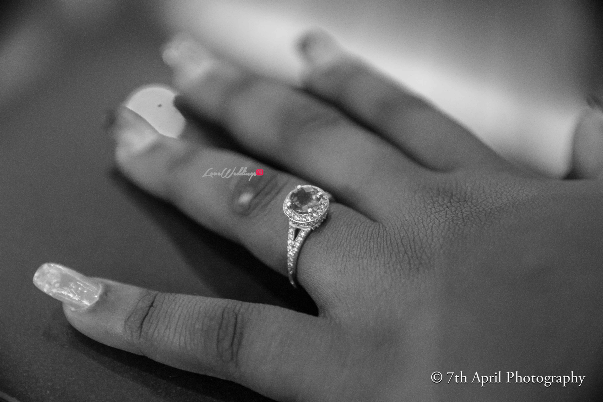 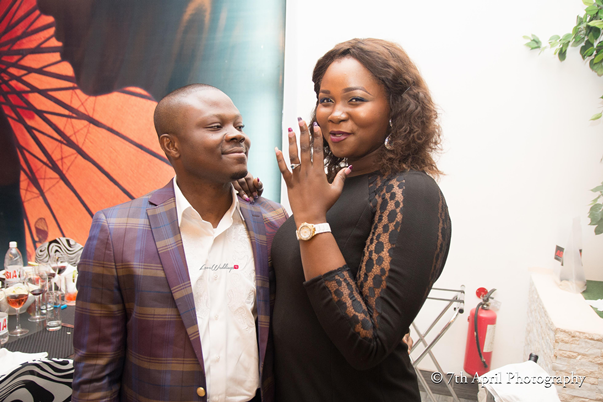 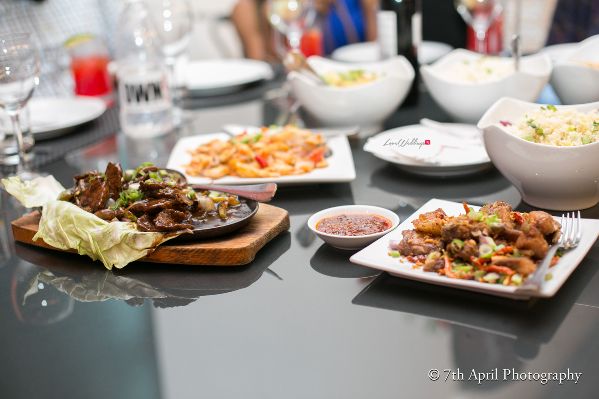 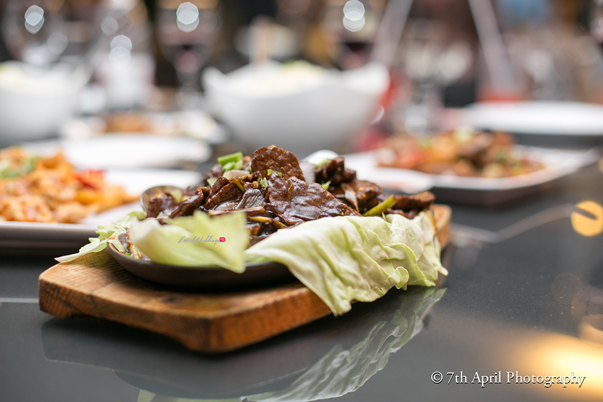 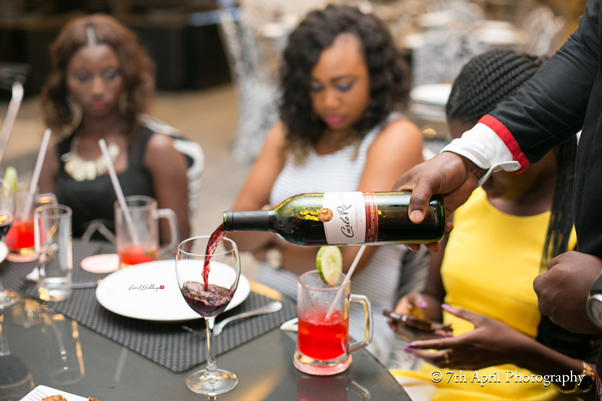 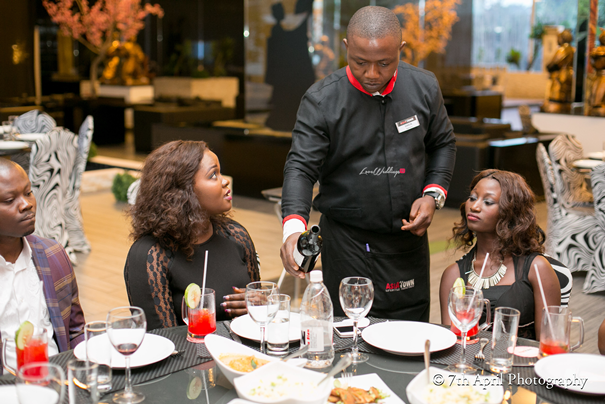 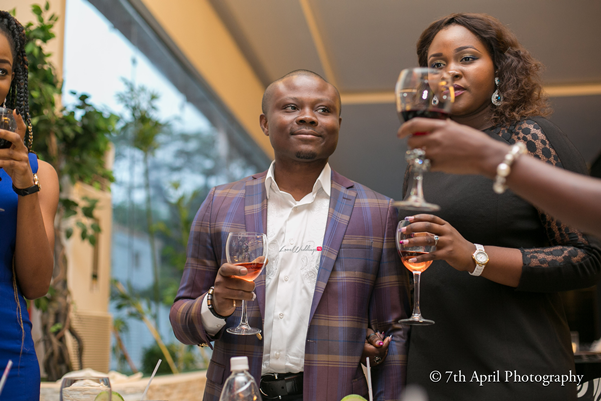 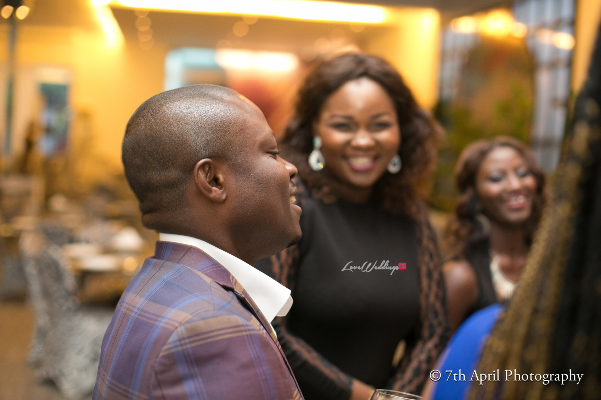 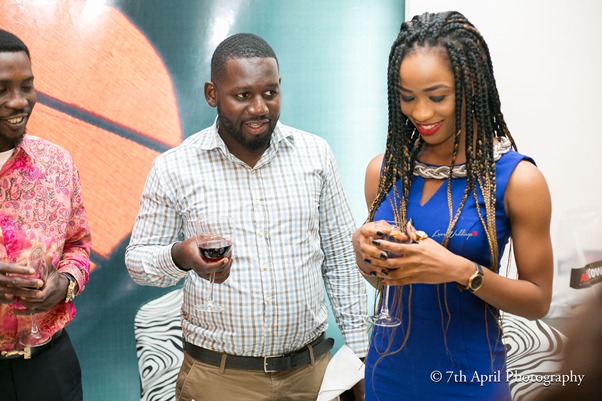 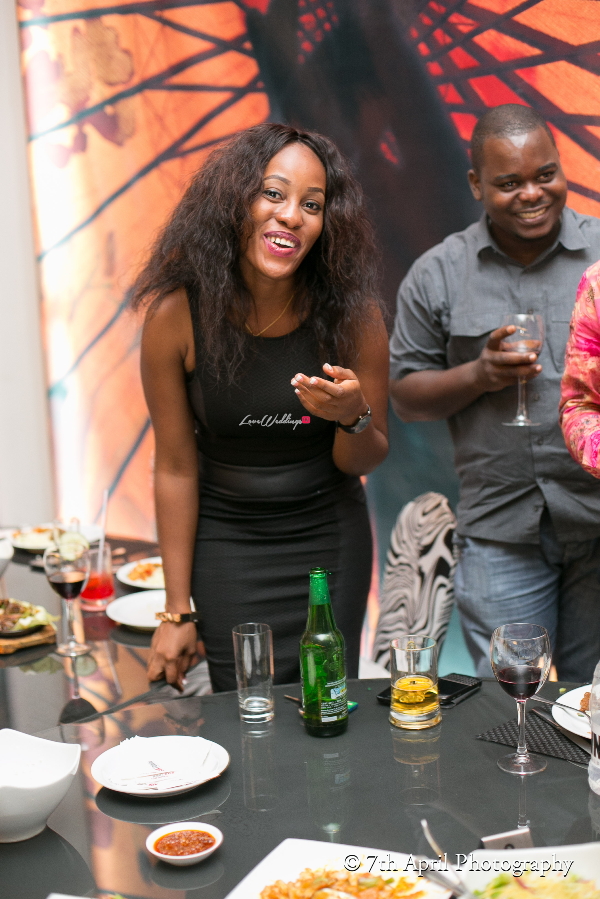 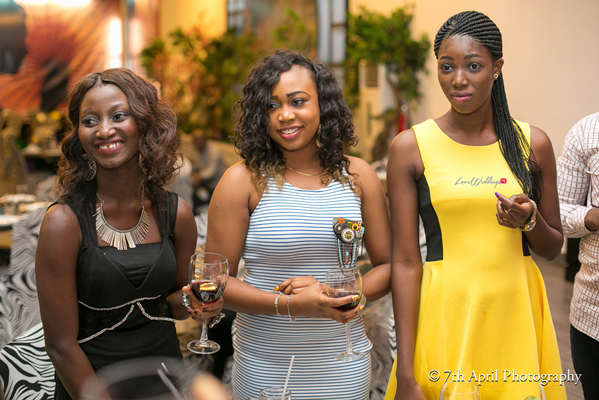 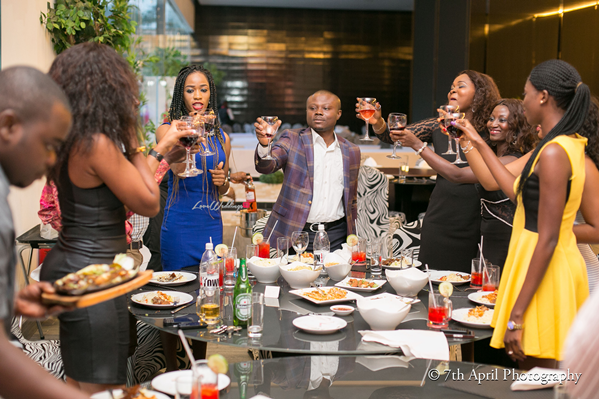 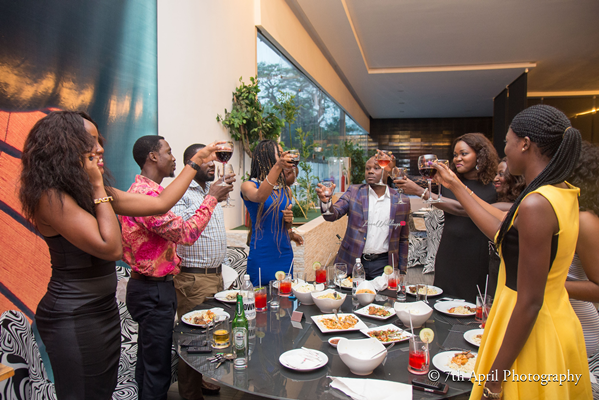