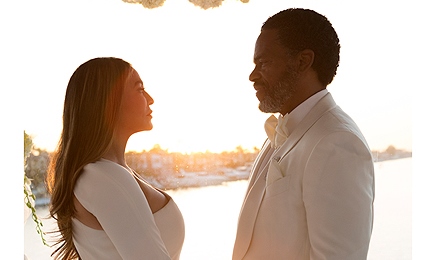 Beyonce & Solange’s mum – Tina Knowles got married to actor Richard Lawson earlier this month. Just like her daughter – Solange who got married in November 2014, Tina had an all-white wedding. Beyonce, Jay-Z, Blue Ivy, Bianca Lawson (Richard’s daughter), Kelly Rowland, Michelle Williams and other members of the Knowles & Lawson family and friends were present at the ceremony

In an exclusive interview with People magazine, Tina Knowles-Lawson confirmed that her two grand kids were on the bridal train; Solange’s son Julez was the ring bearer and Beyonce’s daughter – Blue Ivy was a flower girl. Tina also said after finalizing her divorce in 2011, she doubted she would ever find love again but she was determined to be happy. She further added “You can find love at any age. You just have to go for it.”

Her groom- Richard Lawson has acted in soap operas All My Children and Dynasty amongst other projects. Tina and Richard had known each other for three decades, but only reconnected a year and a half ago. Within four months, she says, she knew he was somebody that she could really spend the rest of her life with. 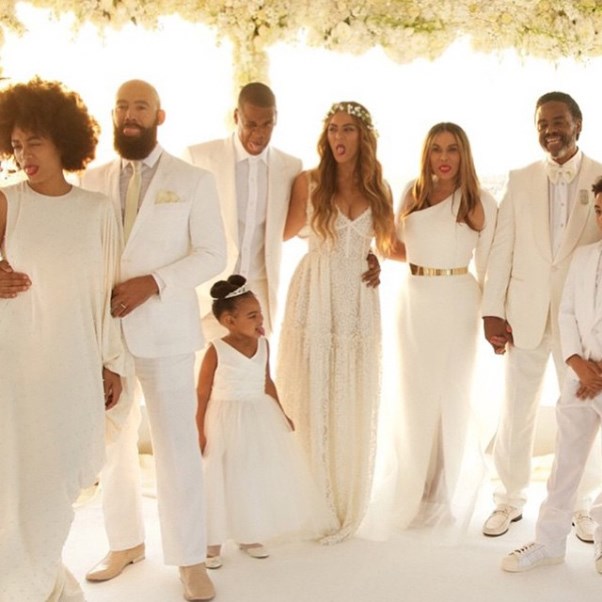 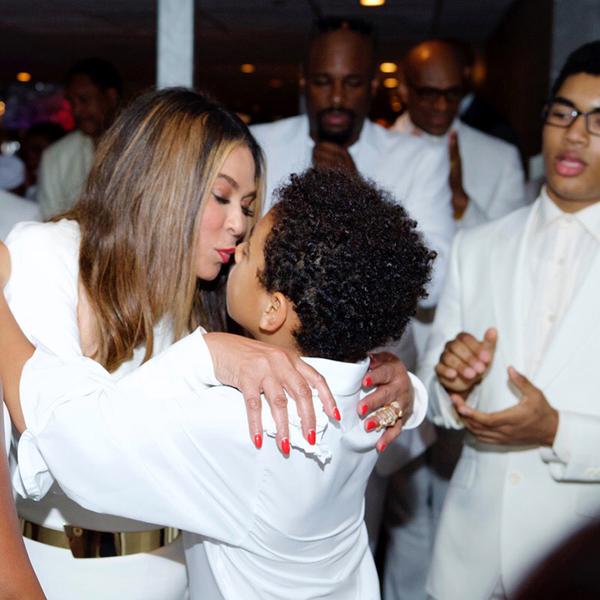 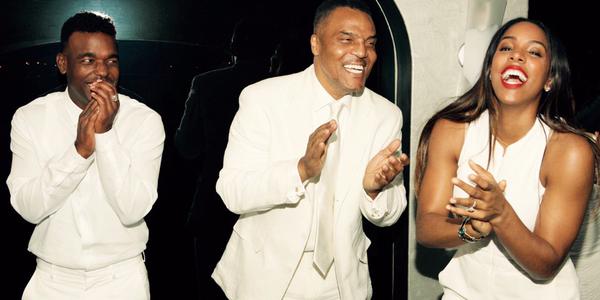