Fashion Designer, Mai Atafo releases Trailer for ‘Stay with Me, the Movie’ 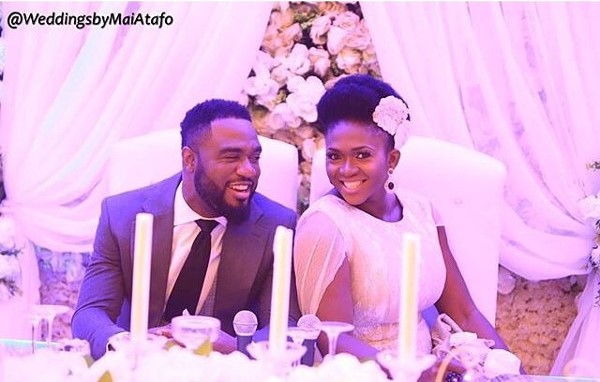 Fashion designer and bespoke tailor, Mai Atafo announced the release of his first motion picture – “Stay with Me, the Movie”. The movie bears the same title a song by Waje and Praiz, which was released earlier this year. 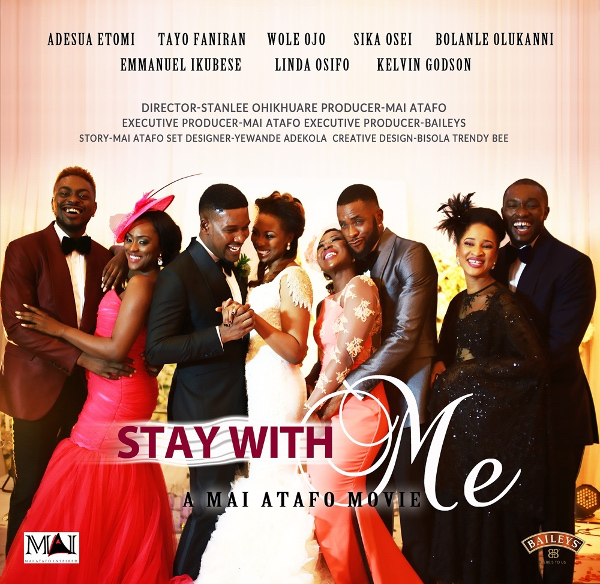