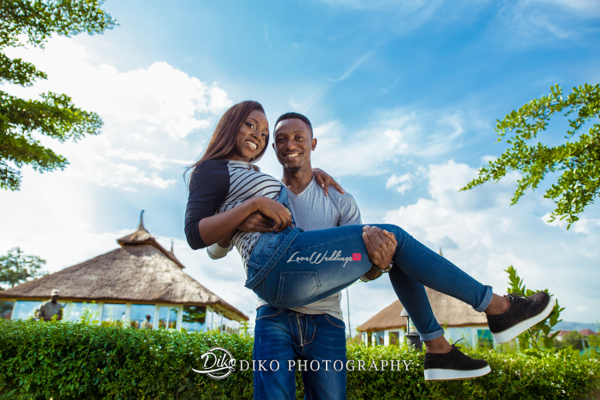 Simi and Gbenga attended the same Law School but didn’t ‘hook up’ until a mutual friend used Simi’s picture on his BBM DP. We love these type of stories; proof that ‘what will be will be.’ Read their love story and view pictures from their pre-wedding shoot with Diko Photography below; 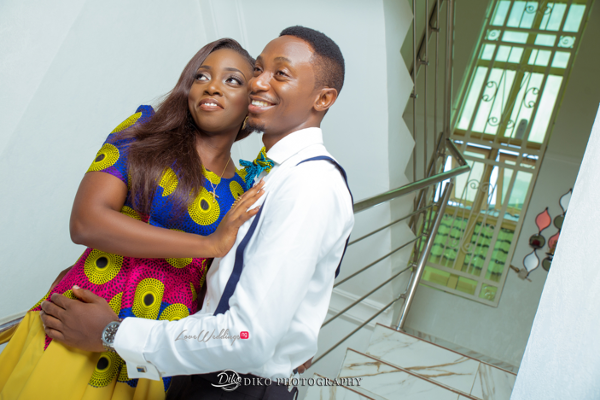 I attended the same Law School with Similoluwa but never had the opportunity to speak to her one on one. After law school, I went back to Lagos; shortly after, I came back for my NYSC. I was on the bed on that fateful morning and a friend of mine used Simi’s picture on as his Display Picture (DP) because it was her birthday. I chatted my friend up and asked him if she went to the same Law school in Abuja and he said yes; so I kindly asked for her BBM pin. I added her up on her birthday and she accepted; I introduced myself and as a popular boy in Law School, she recognised me.

Some days later, I sent her a message saying I was really lonely in Abuja as most of my friends live in Lagos. She promised to come around and she did after a few days. The first day she came around, I was a little bit shy. We went out and that same day I landed in her house, I met her siblings and that was all.

I travelled to Kaduna and after a week plus, we started chatting frequently, I started getting to know her better and likewise for her. In the end, we had this natural connection and we knew we were supposed to be together. I asked when I could see her parents; she was surprised and fixed a date in December 2014. The moment I saw her parents and they accepted me, our journey began formally… 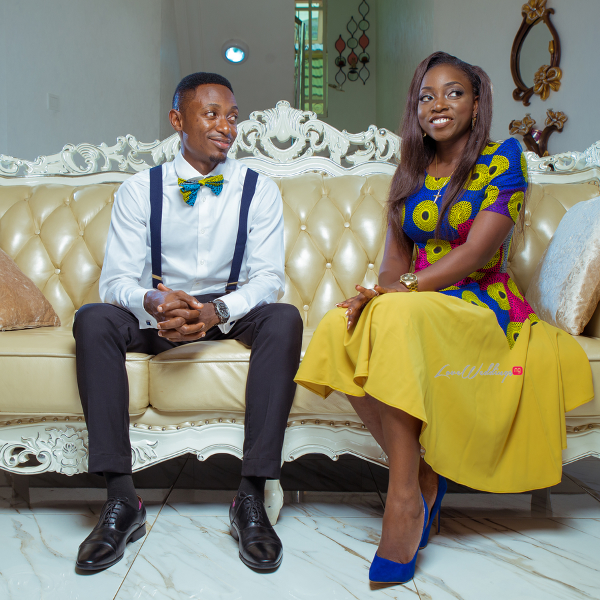 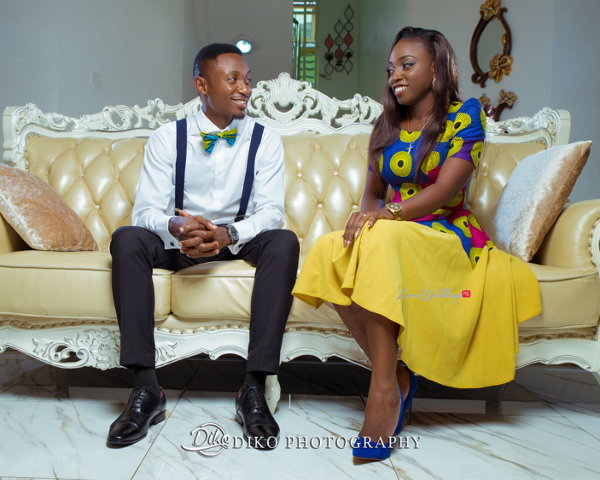 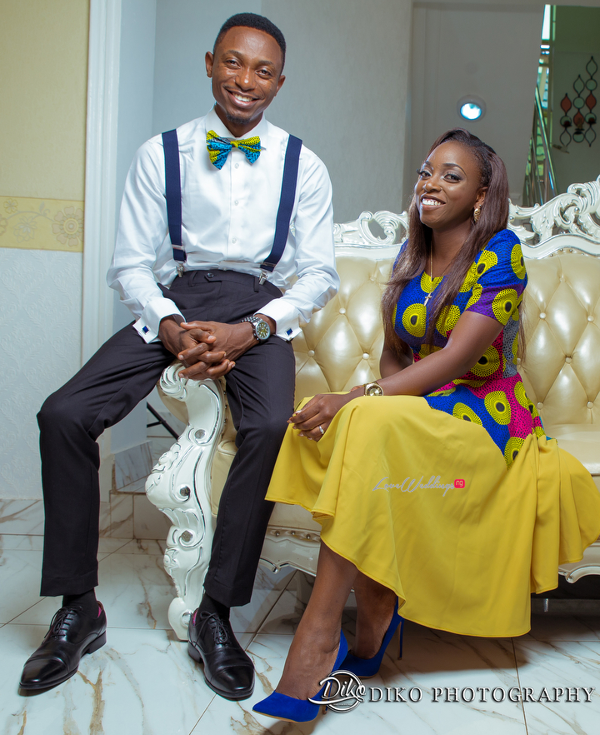 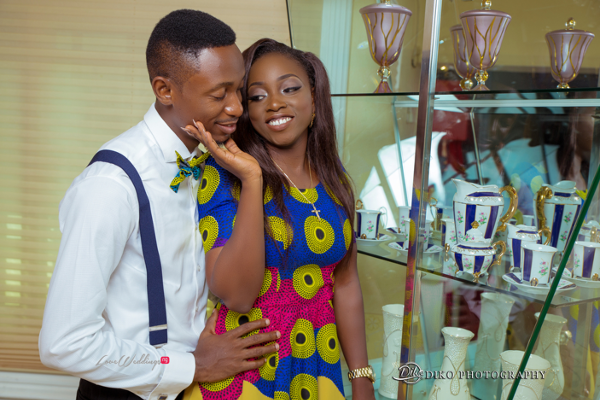 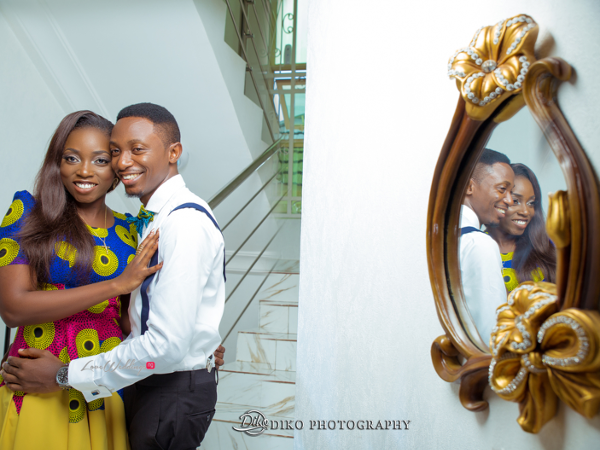 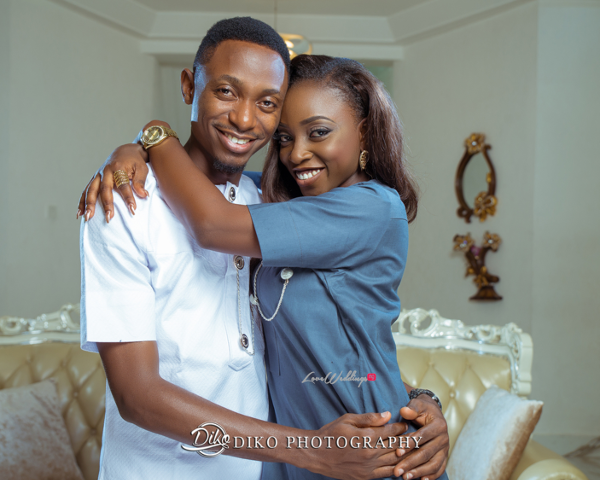 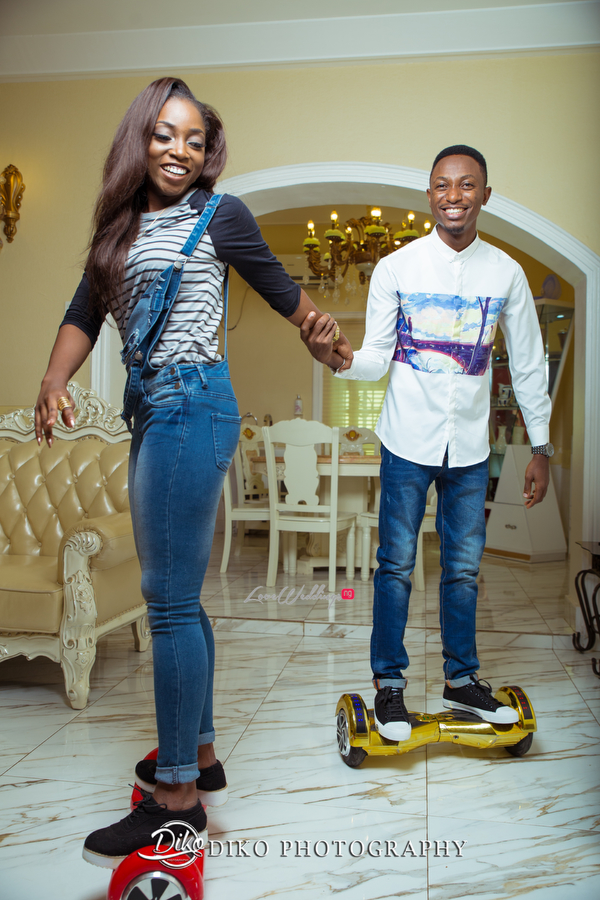 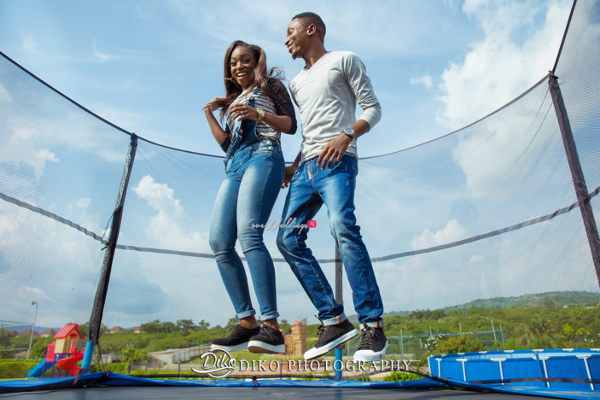