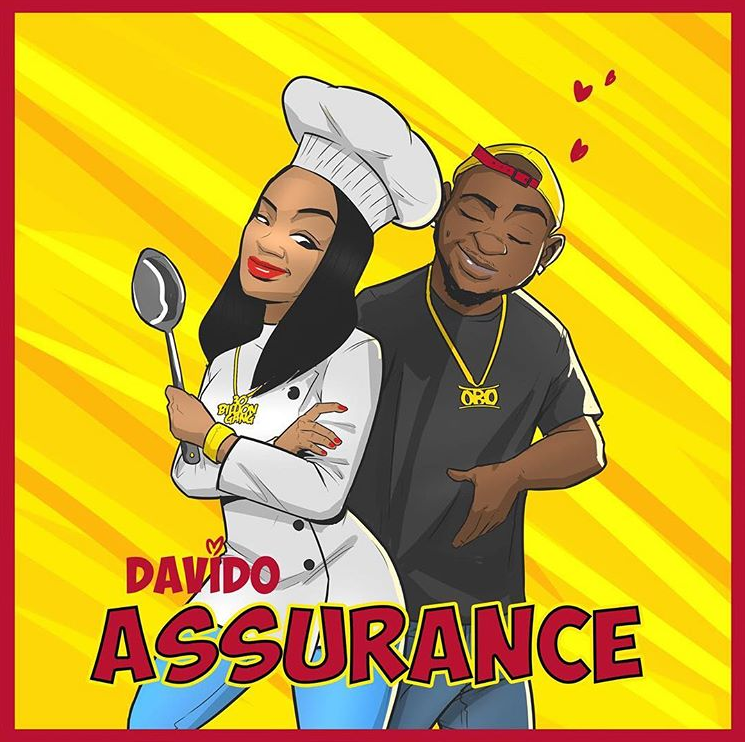 Nigerians and Twitter! Well, we’re at it again. This time, everyone’s sharing their 2 cents on Davido’s new lover, Chioma. The artist released a song titled ‘Assurance’ specially for her and also gave her a Porsche as a birthday gift as she turned 23 last week.

Here are some of the best tweets we’ve seen since the news hit the internet.

When Chioma Jesus hears that another Chioma is trending pic.twitter.com/MF2RQ7Jsn6

After seeing Davido’s Assurance Video, I just have one question…
Is there assurance that Davido will marry Chioma?

You want to be treated like Chioma but you don’t have Chioma value.

Me sef that you are stressing, do I look like I have Davido money yet?

Queens, If you want your boyfriend to celebrate you the way Davido spends on Chioma, you must have a value.

Kings, if you want a girl like Chioma, you must be ready to express your love for her. Stop forming hard guy.

Meanwhile, Chioma soups are not peppered. ?