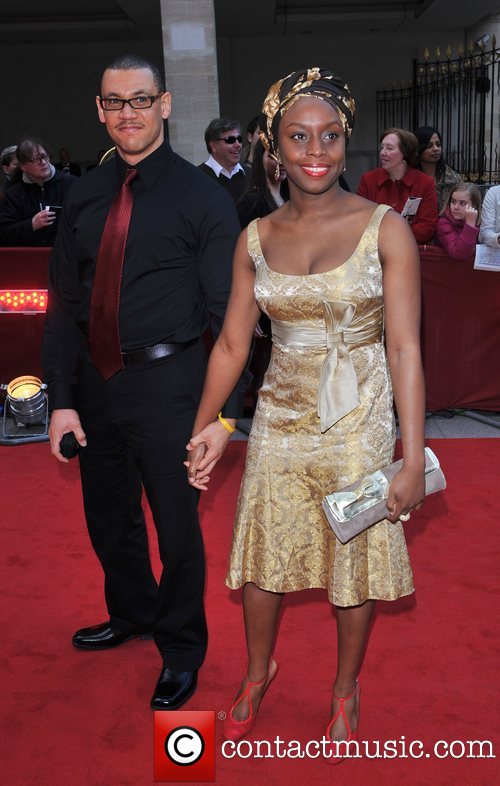 The Sun News Online has apologised for uploading and printing an incorrect version of an interview, which claimed that Nigerian-born international writer insisted on being addressed as Miss Chimamanda Ngozi Adichie and not Mrs Chimamanda Esega. In the apology, the Sun News Online stated that the interview contained some ’embarrassing factual and grammatical errors, both in the print and online editions.’ 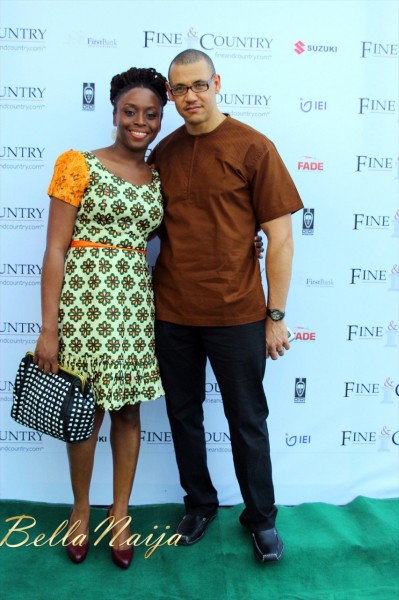 Read the full apology below;

Owing to some production mix-up, the incorrect version of our interview with Chimamanda Ngozi Adichie, the Nigerian-born international writer, was picked and published in The Sun Literary Review of Saturday, March 1, leading to some embarrassing factual and grammatical errors, both in the print and online editions.

We wish to state that Ms Adichie never, at any time, said she was a “Miss” (as erroneously published) but  “Ms”, a term used to refer to adult women all over the world. We regret the embarrassment and pain this mistake and others have caused Ms Adichie, a woman we hold in high esteem at The Sun. We ask our readers to ignore the incorrect version which we have since taken off our website. Very soon, the correct version, which was left, in the heat of production, will be published.

The incorrect version has since been taken off the site’s website.