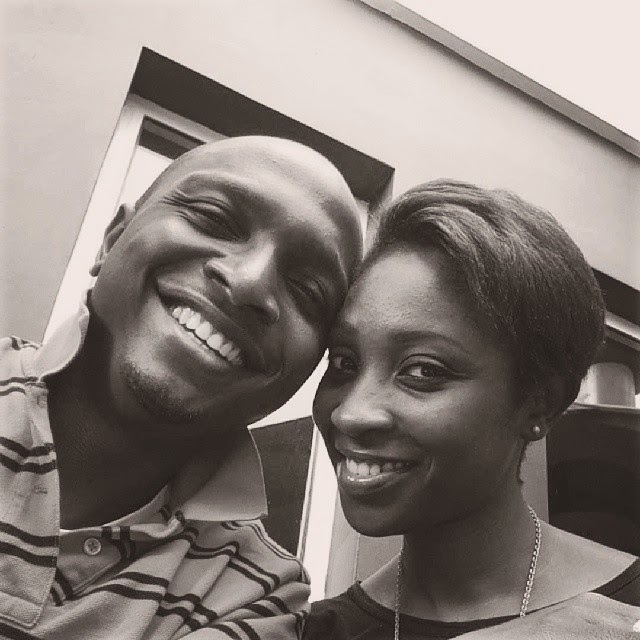 Ik Osakioduwa and his wife Olohi are celebrating their sixth wedding anniversary today!

The couple who are proud parents of 2 children, a boy and a girl; shared the following messages on Twitter this morning.

6yrs of marriage & I wouldn’t trade a day of those years. I love you like Miley loves publicity (I can’t get enough) pic.twitter.com/dqDzwk3lMK

@ Ik_osakioduwa,my very own Rebel,Critic,Comic,Provider,Protector and all that good stuff. Couldn’t have married anyone else.I Lur you =-* 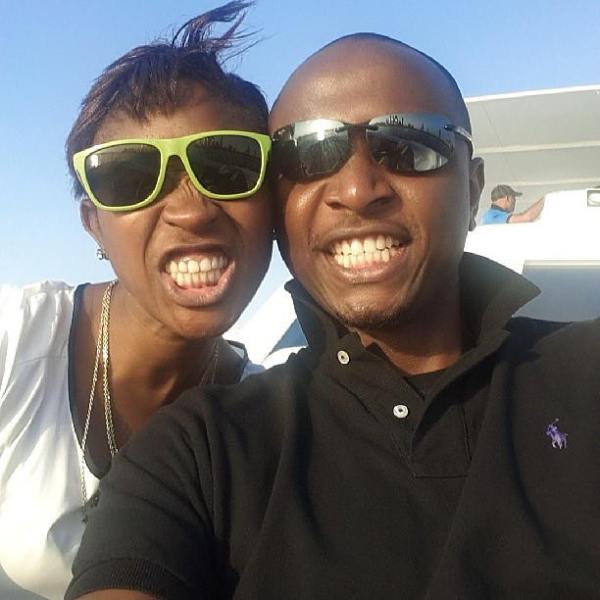 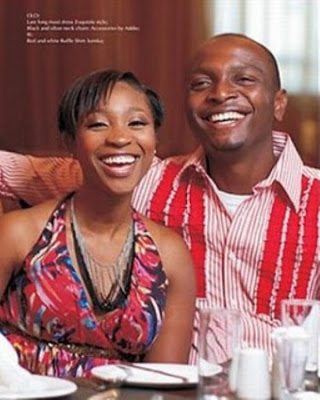