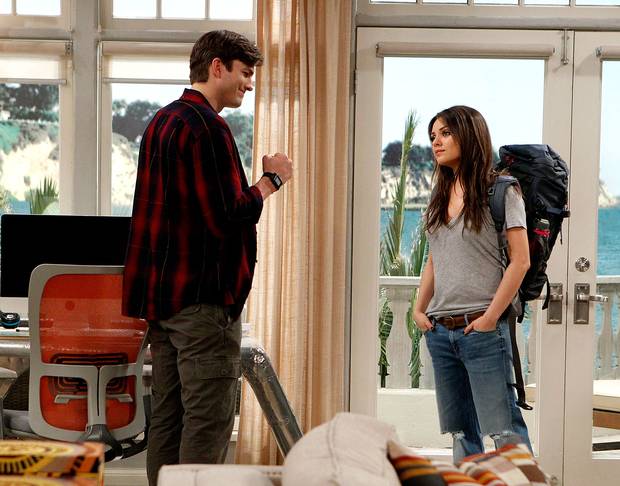 Ashton Kutcher and Mila Kunis welcomed their little girl into the world this week at Los Angeles’ Cedars-Sinai hospital, according to TMZ. Ashton wrote;

“Mila and I would like to welcome Wyatt Isabelle Kutcher to the world. May your life be filled with wonder, love, laughter, health, happiness, curiosity, and privacy.

Baby Wyatt was welcomed to the world more than a year after Mila, 31, and Ashton, 36, began dating. Mila and Ashton met on the set of That ’70s Show in 1998 but their friendship didn’t develop into romance until 2012.

They became engaged in February of this year. 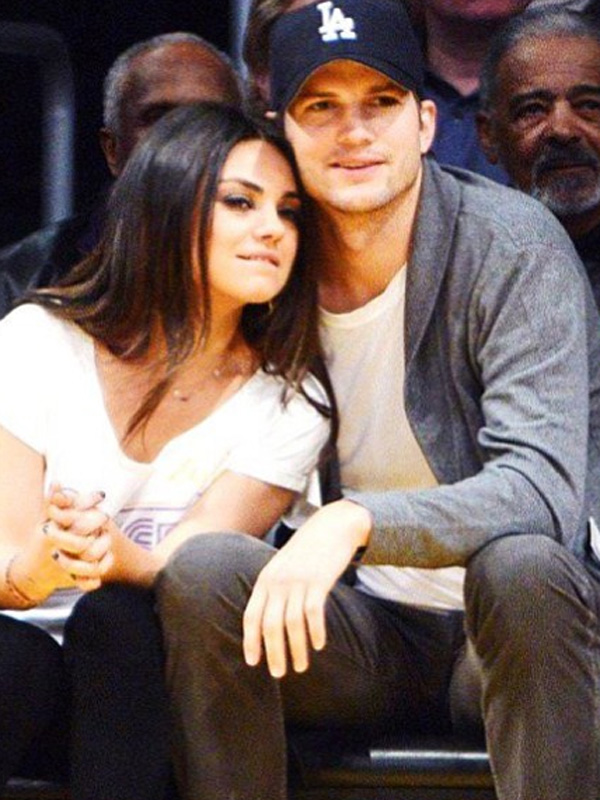