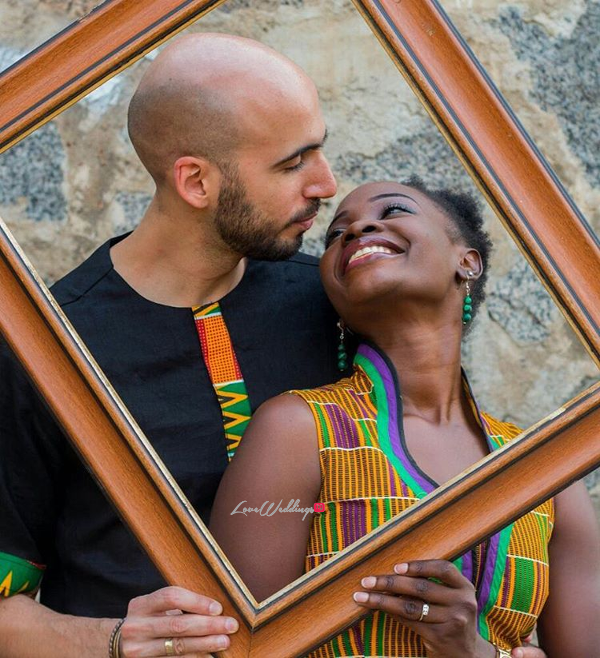 Nigerian and Greek couple – Esther and Kyrillos got married on the 25th of June, 2016. Their YoruGreek themed wedding was planned by Sculptors Events. The chosen colours were Royal blue and white

They also had a cute wedding entrance. Watch the video below;

This is by far one of the most asked questions… How did you guys meet?

I met the most handsome, charming, loving, funny man on the 3rd of April at my cousins birthday party. That day will forever be ingrained in my heart and in the sands of time. Being a Friday evening with nothing to do with ourselves; myself, my sister and a couple of friends decided to attend the party. 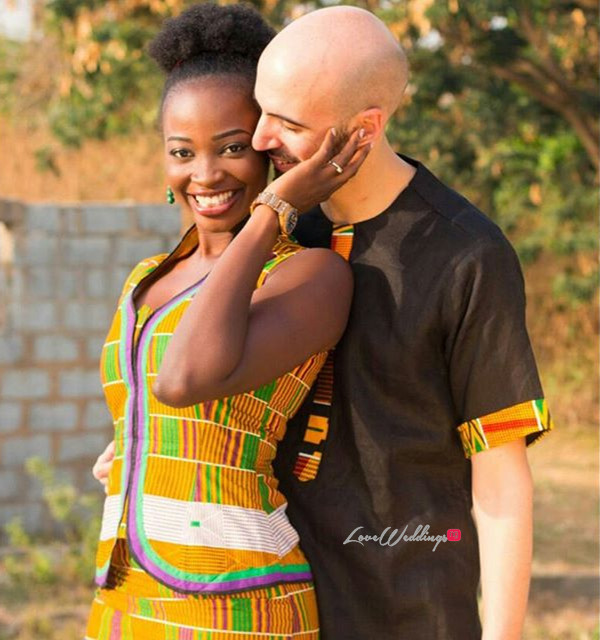 Upon arrival, we see this tall, handsome looking guy in a white summer shirt, green pair of jeans and slippers stepping out. For all the ladies in the car, it seemed like we had seen a GQ cover model or a Greek god. After our “oohing” and “aaahhiiinngg” and ogling, we entered and joined the party. I quickly noticed this tall, fair cutie was gisting with a particular girl and I came to the conclusion that he was spoken for.

I was disappointed sha even though I noticed his eyes stalking me. Fast forward to 2 hrs later, I found out that the hottie was single and was definitely checking me out!!!!! Yippppeeeee #WhenJesusSaysYes. From that moment on, everything happened so fast, introductions were made and we clicked instantly. Little did I know that it was the beginning of a friendship filled with love, butterflies and sparks that would last a lifetime. #teamKyrillos

Three days to my birthday on the 26th of December, Kyrillos decided to take me on a road trip to Obudu Cattle Ranch in Calabar. I was ecstatic because I had never been there and it was definitely a nice way to spend my birthday.

A day before my birthday, I remember him making plans for us to go on a private picnic three hours away at a waterfall. Being the romantic that he his, I wasn’t overly surprised; it was something he would have done on any regular day. So my birthday came and he surprised me with loads of nice gifts in the morning. After breakfast, we set out on our ‘three hour picnic’. I mean what better way could I have spent my birthday besides picnicking by a waterfall with the man I love… Little did I know that I would be doing more than picnicking. 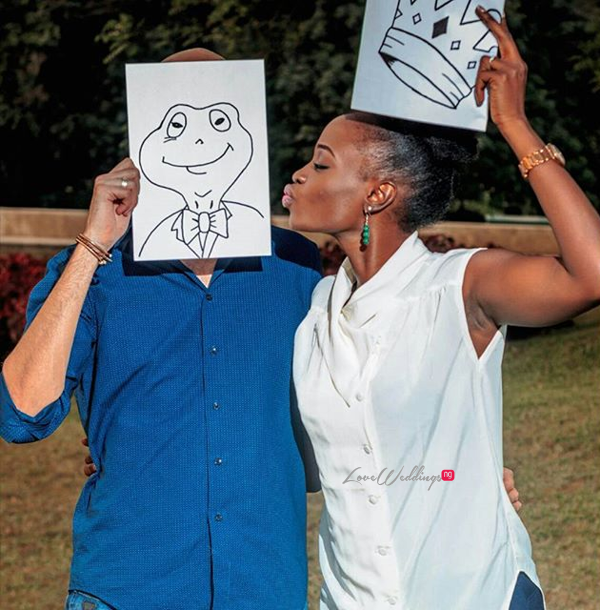 The hike to the water fall took three hours on the rugged terrain, climbing rocks and jumping over little streams. Initially it was cute and nice with loads of selfies, pictures, gisting, looking down from mountain tops. Halfway into our hiking, it wasn’t funny anymore neither was it cute, I was cranky, tired, out of breath and it seemed like we had been walking forever. Then the complaints started, I told him point blank that I wasn’t having fun and I wished to spend my birthday in a different way (Ignorant me). He was sad, he wanted me to be happy, he wanted it to be special.

Getting to the waterfall, it was magnificent, breathtaking, totally worth the headache and hassles. After setting our picnic items, he told me to look round and take it all in. One minute, he was sitting beside me saying nice things and the next, he was in front of me opening a box with a ring… OMG!!! I was screaming and shouting with my eyes bulging out, I couldn’t believe it. 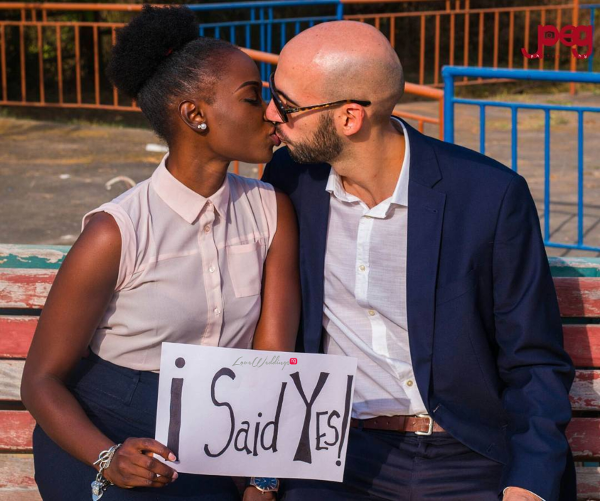 Out of shock and confusion, I stretched out my right hand instead of my left. It was beautiful. I have had a lot of different imaginations of how I wanted to be proposed to, this beat all of my imaginations hands down. Unknown to me, he met my parents a week before and asked their permission to marry me (such a gentleman)… The  three hours hike back wasn’t as long and as tiring anymore. 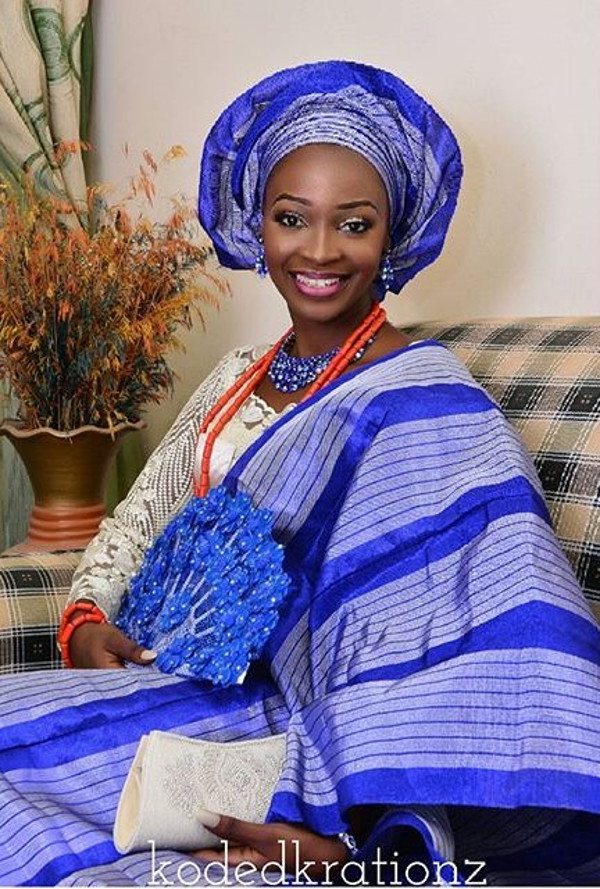 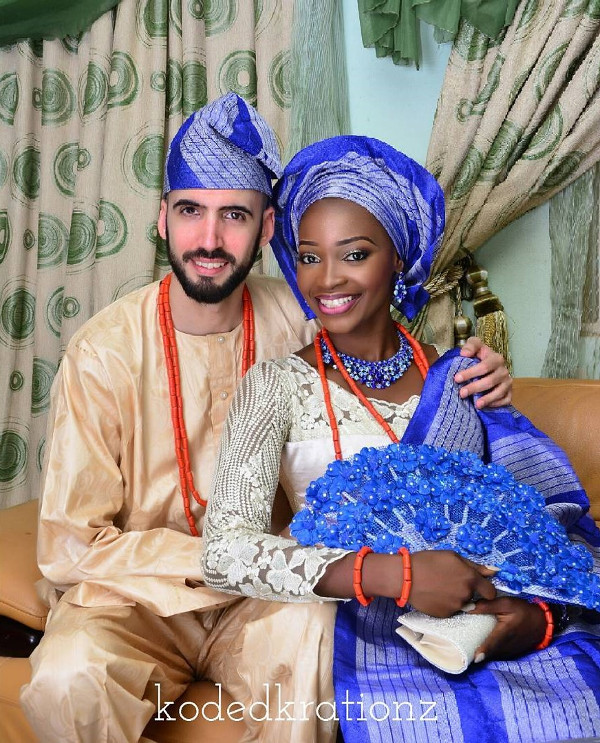 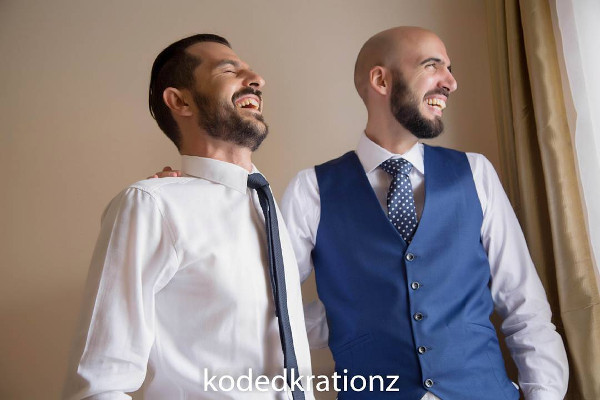 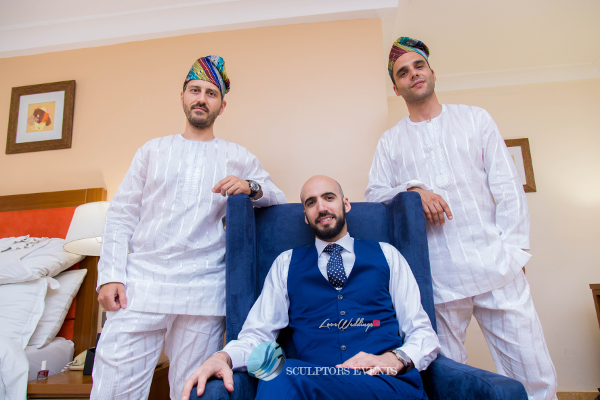 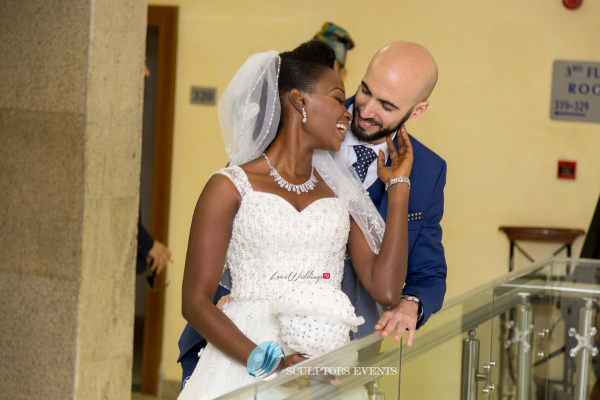 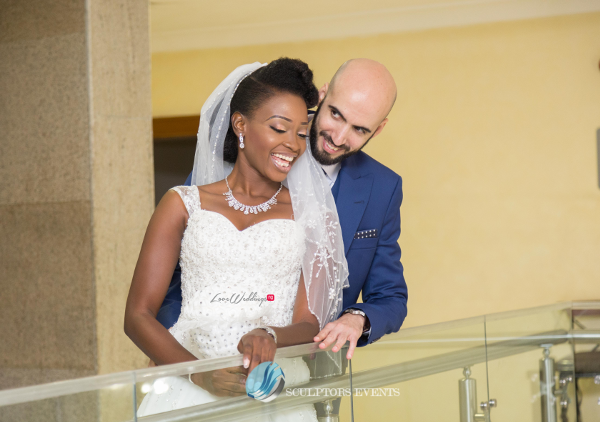 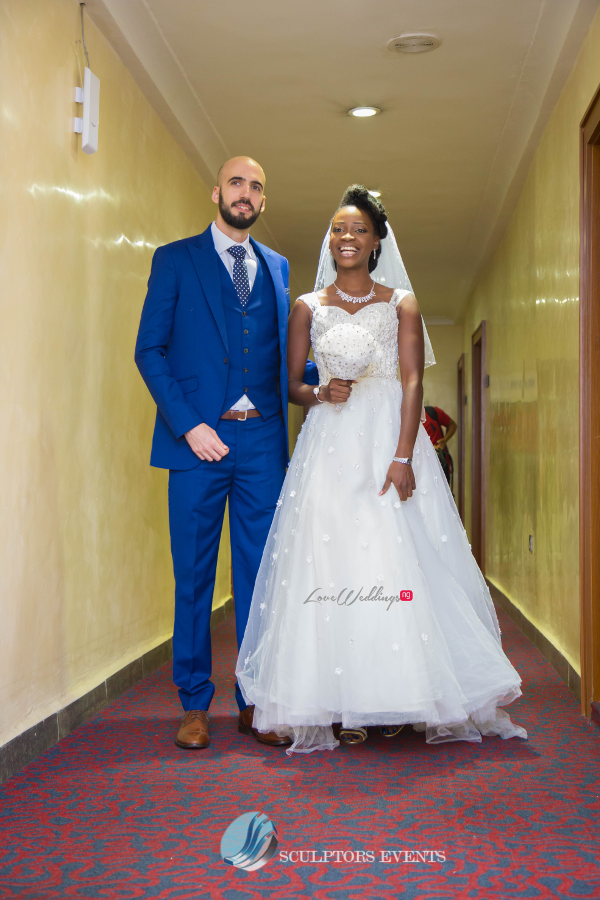 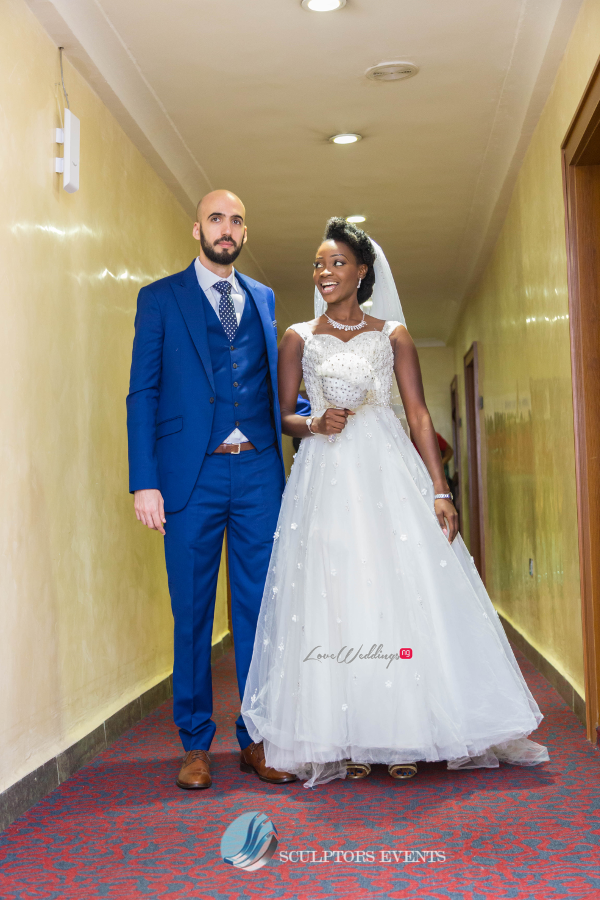 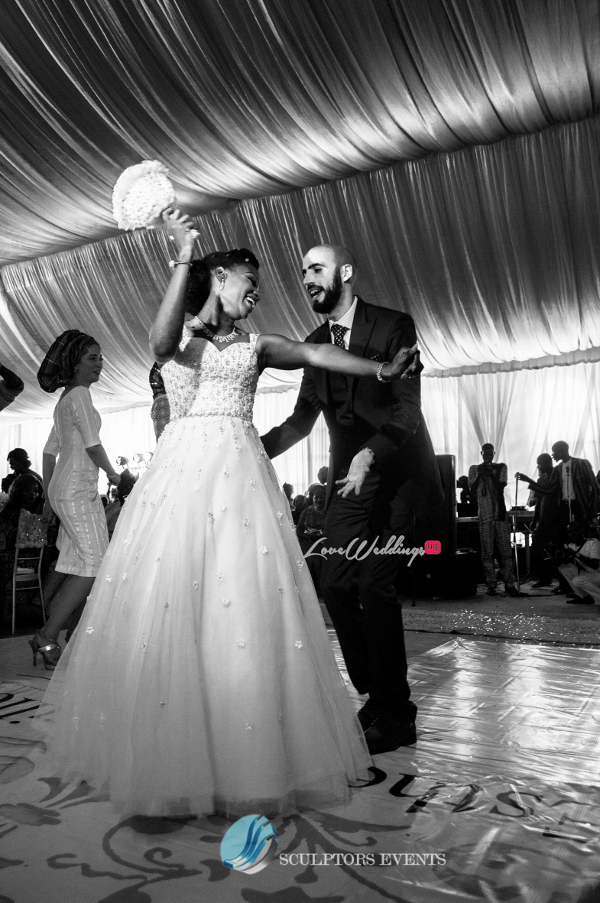 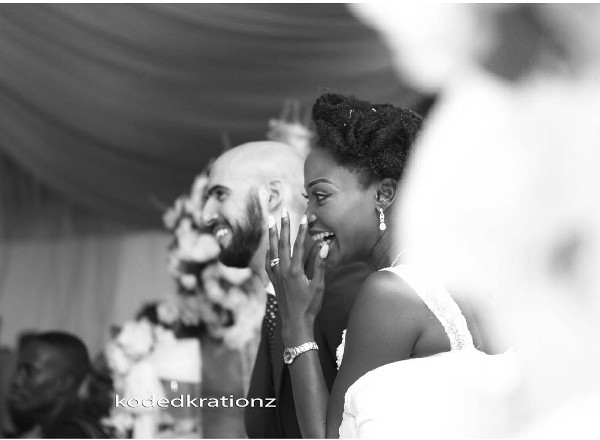 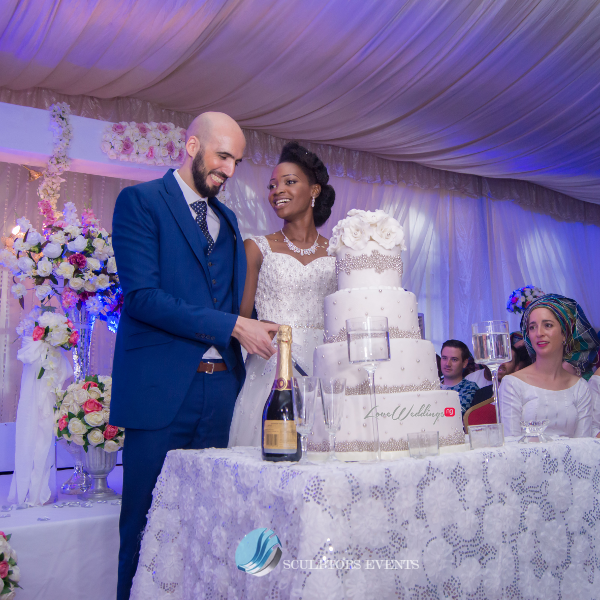 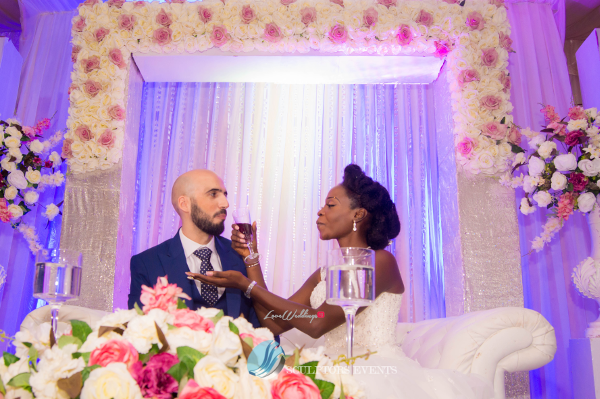 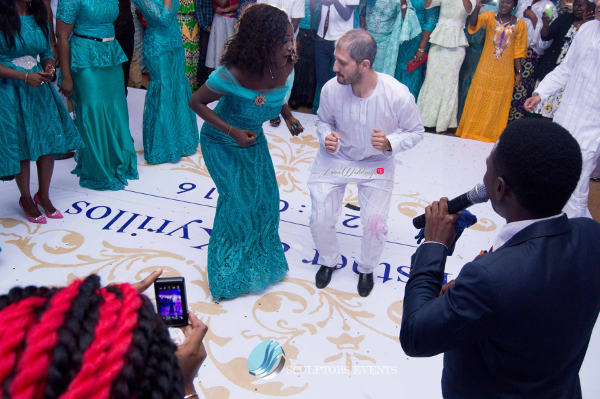 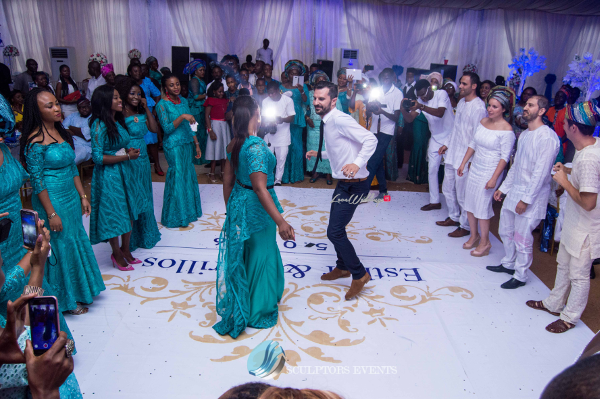 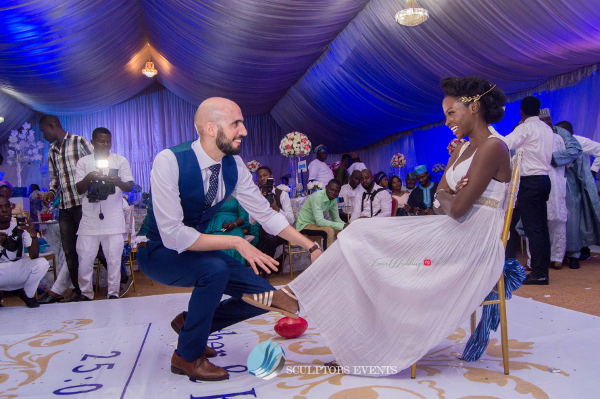 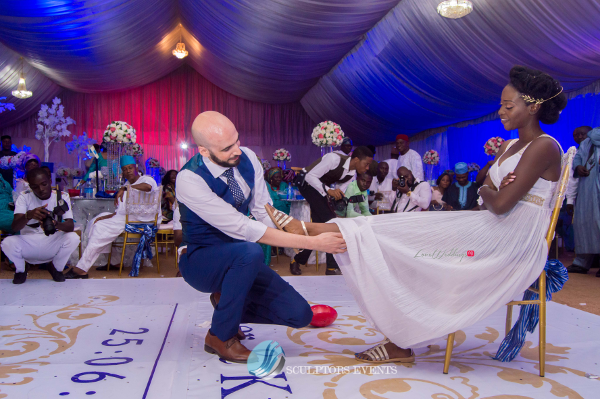 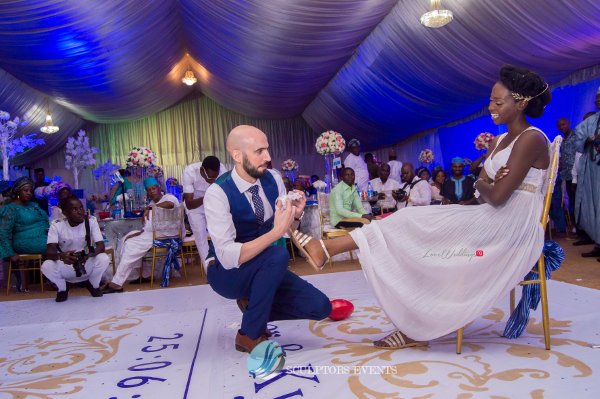 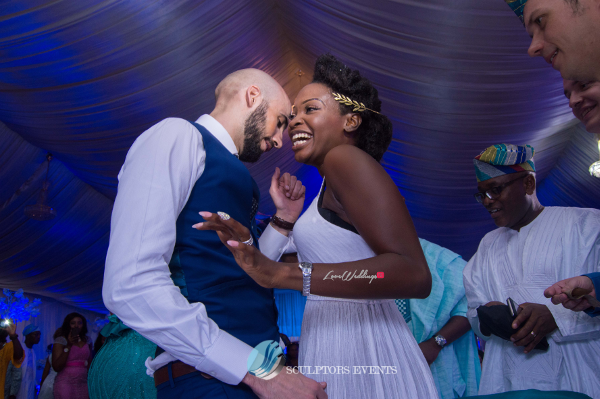 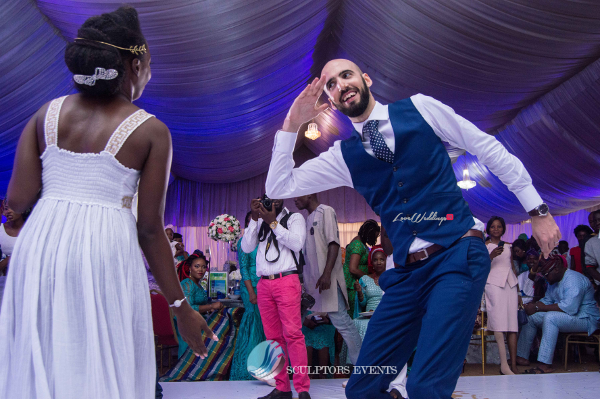 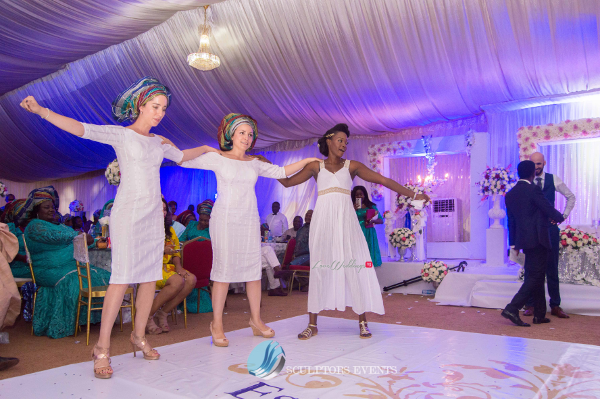