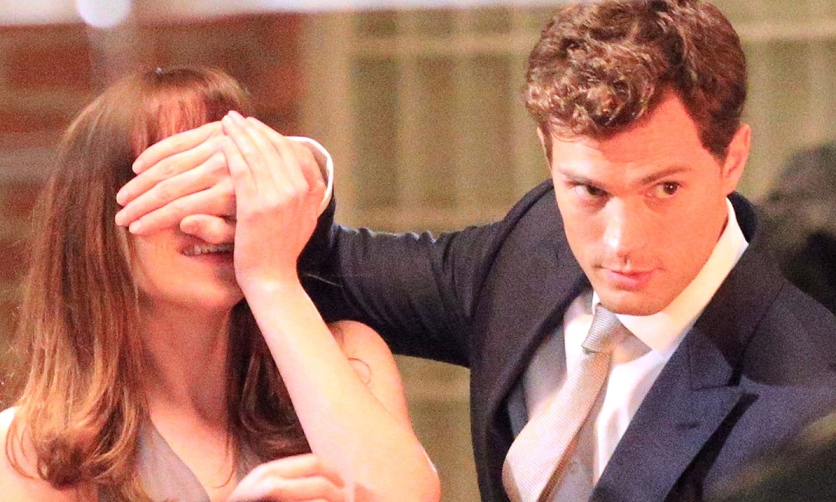 The trailer for the Fifty Shades of Grey film has finally been released, giving fans a first look at Christian Grey and Anastasia Steele on screen. The film, which was been directed by Sam Taylor-Johnson, sees Christian Grey played by a youthful Jamie Dornan with Dakota Johnson in the role of college student Anastasia Steele.

The anticipated movie has been co-produced by Fifty Shades of Grey writer EL James, and has been timed for a Valentine’s Day release on 14 February 2015. The trailer also features an exclusive version of Beyonce’s “Crazy In Love”.