Sponsored Content: Papa Ajasco & Company in ‘The Polygamist’ – A Must Watch 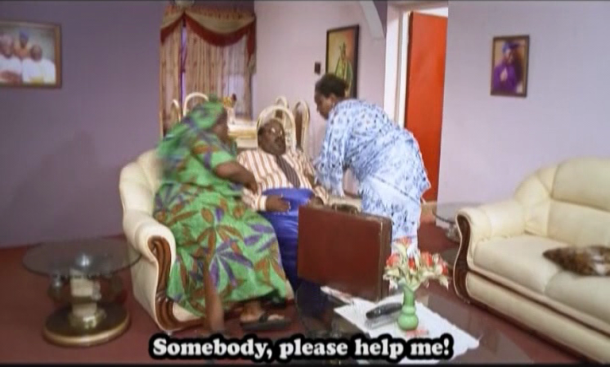 Nowadays, bet one can find as many love affairs-turned-into-marriages and say, an equal number of marriages turned sour as well. So many factors could be responsible for the destruction of the love flutters in any relationship/marriage. Many a times, in the latter, it could be financial troubles, infidelity, and incompatibility to mention a few, but can one rule out influence or interference (internal or external) and its attendant problems?

Papa Ajasco’s mother, Maami, threatens, to marry another wife for her son on Mama Ajasco’s failure to give her more grandchildren. She even brings a concoction from the village and claims it would increase Mama Ajasco’s chances of getting pregnant. Mama Ajasco refuses to drink the concoction, made from a bizarre assortment of ingredients and this causes an issue. Papa Ajasco who doesn’t see that as a big deal takes a sip. Shortly after this, he becomes unconscious…

Eventually, Papa Ajasco succumbs to Maami’s directive to marry another wife when he learns of their royal lineage. By right, he would be the next king of their community and to qualify for this, he must have at least three children. Maami arrives, alongside her best friend’s daughter as Papa Ajasco’s new wife, one fateful day. Much to Mama Ajasco’s chagrin, Papa Ajasco couldn’t resist the ‘gorgeous beauty queen’ – Pepeiye.

So, Papa Ajasco becomes a polygamist, no thanks to the pressure from his mother for more grandchildren. This is however the beginning of trouble in Papa Ajasco’s household.

Because of the many troubles under his roof, Papa Ajasco seeks the advice of Pa James, an “experienced polygamist who advises him that if the situation doesn’t get any better, he should marry yet another wife, a 3rd wife, a 4th, 5th, 6th, 7th and as many as possible till peace will be restored in his home. Confused Papa Ajasco!!! 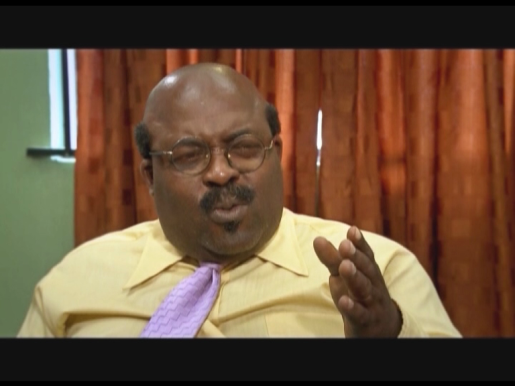 In the meantime, the quarrels between Mama Ajasco and Pepeiye aren’t over yet. Mama Ajasco who has been busy with house chores while Pepeiye does nothing, finally confronts her on this and what happens? A fight ensues; Papa Ajasco who tries to stop them gets beaten up as well. 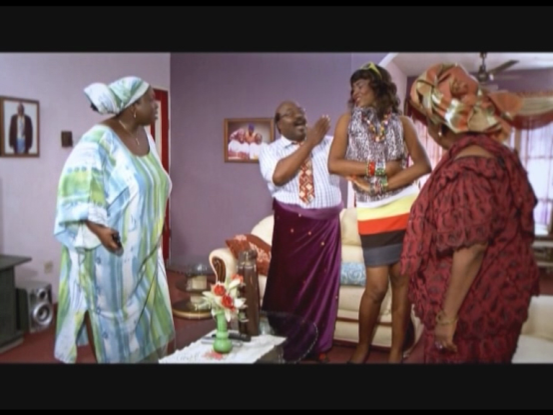 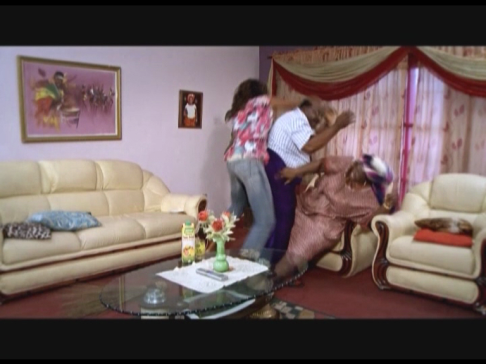 With the duo of Mama Ajasco and Pepeiye under the same roof, Papa Ajasco is only beginning to get more than what he bargained for.

Find out what happens next on Papa Ajasco and Company “The Polygamist” on the following stations:

Created and Produced by Wale Adenuga Productions, Papa Ajasco & Company is a multi-award winning Comedy Series which has been entertaining millions of families across Nigeria, and all over the world, for decades with its socially-relevant satire and outstanding performances from dedicated cast members.

For more interaction, updates on audition dates, exclusive previews and opportunities to win fantastic prizes, VISIT and LIKE the official Facebook page. You can also find us on Twitter.

One thought on “Sponsored Content: Papa Ajasco & Company in ‘The Polygamist’ – A Must Watch”